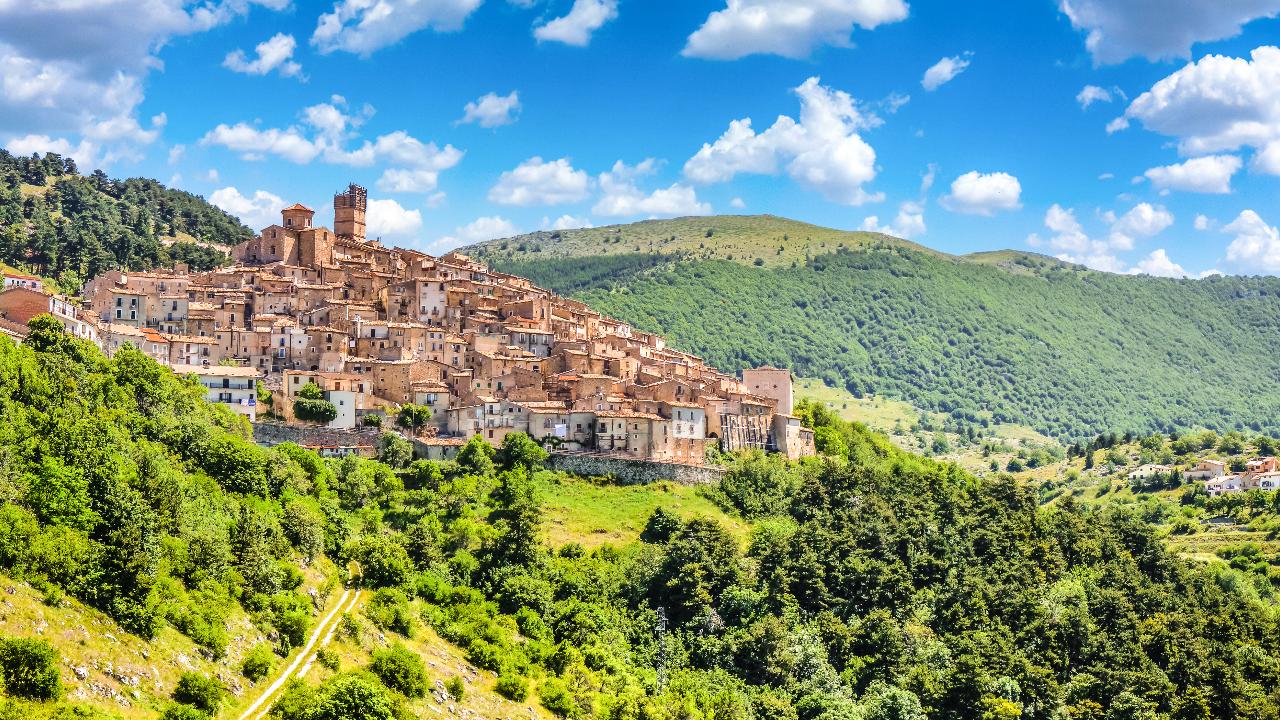 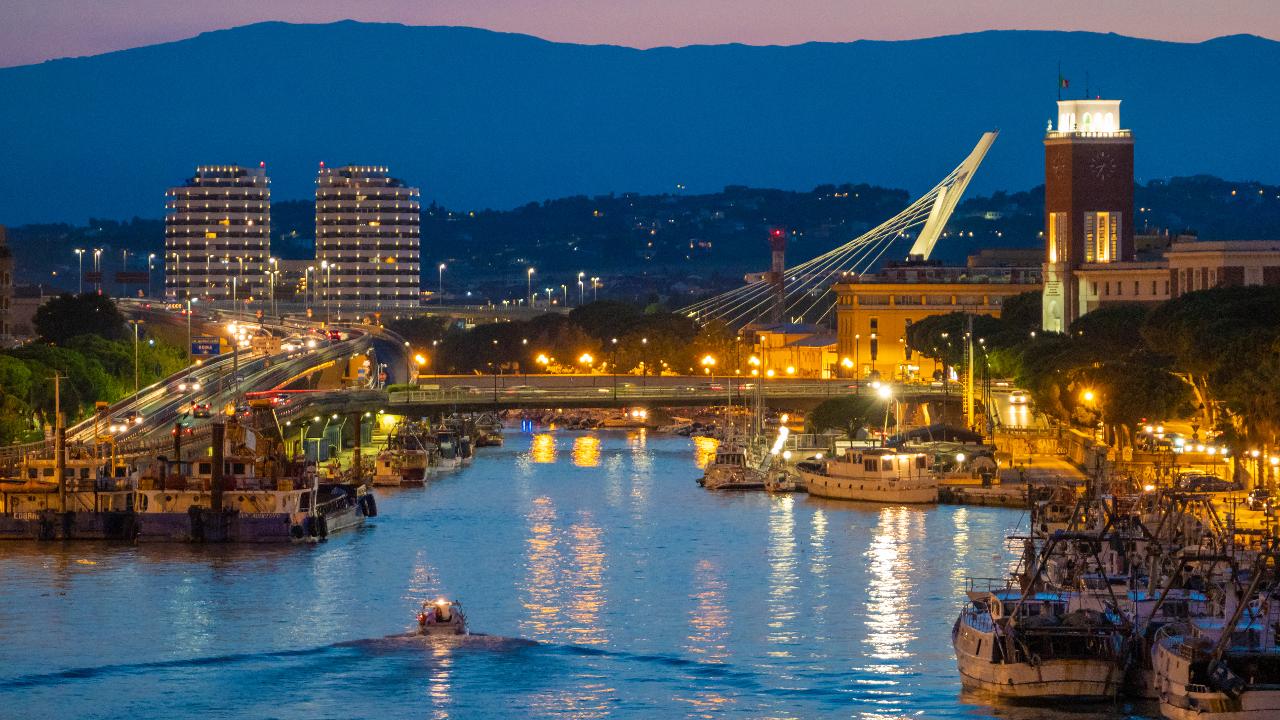 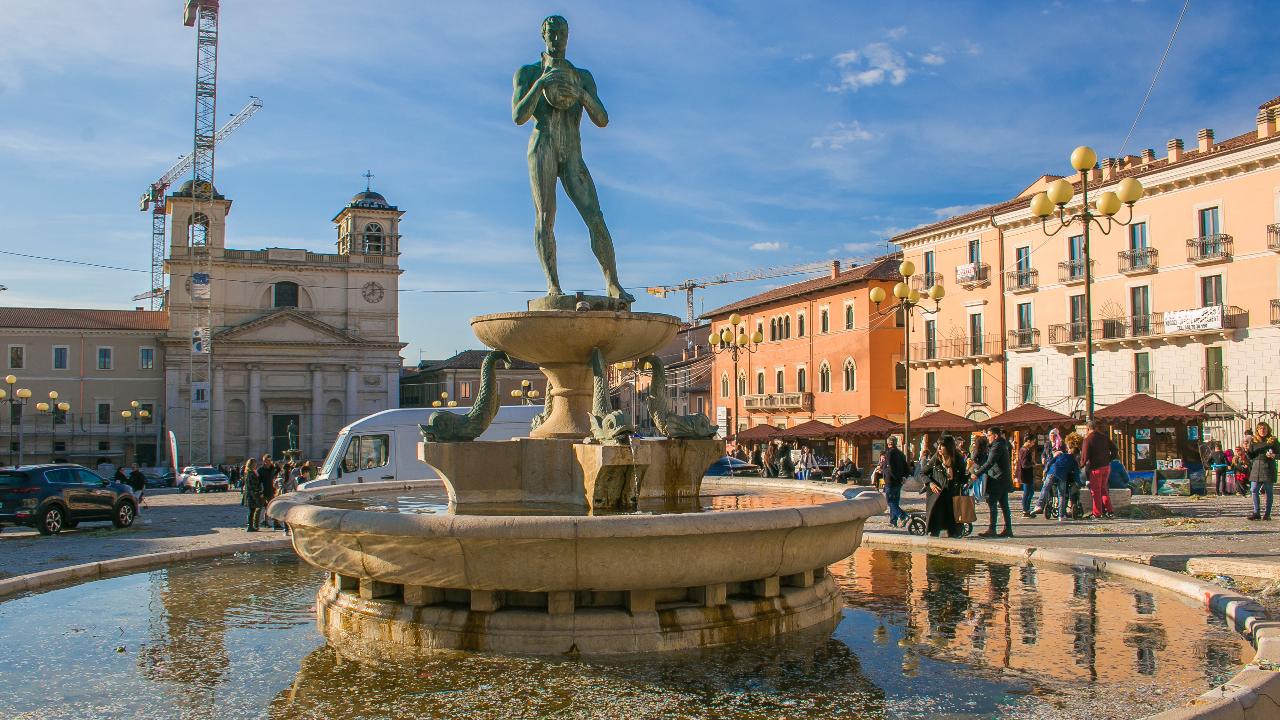 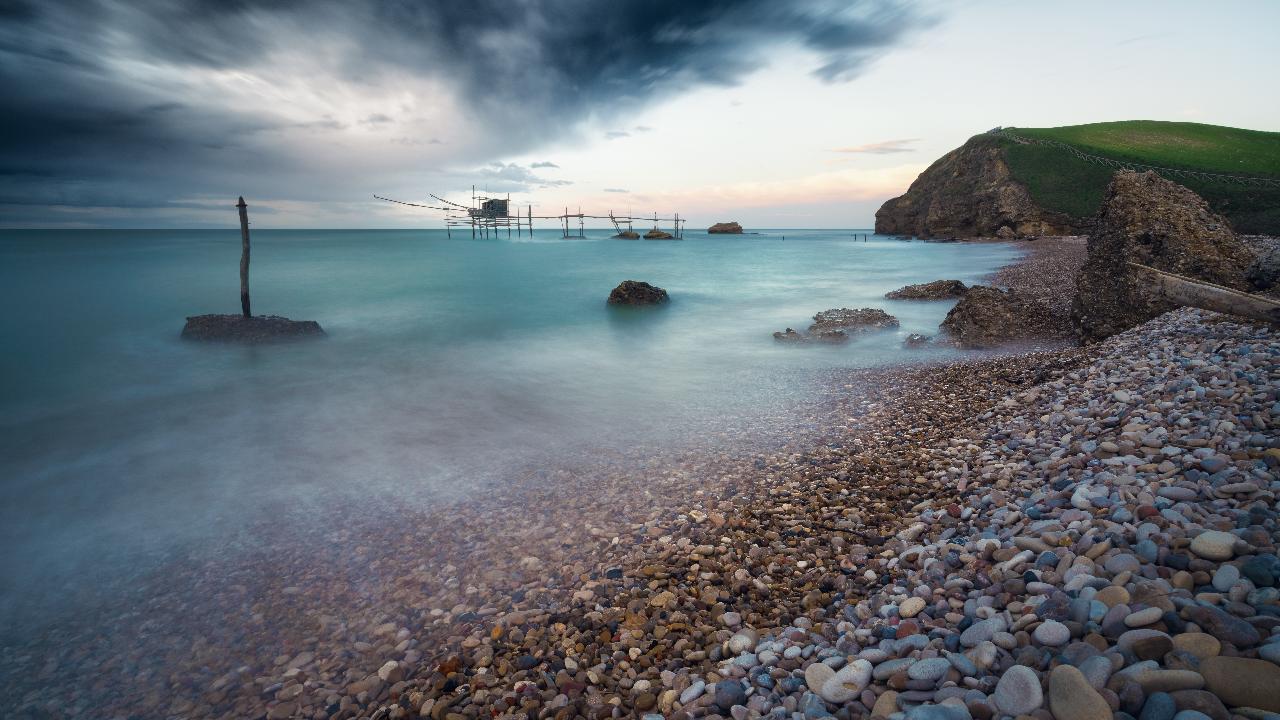 Abruzzo, which encloses the major peaks of the Apennines, the rugged massif of the Gran Sasso and the historic Abruzzo National Park, is bathed in the crystalline waters of the Adriatic Sea and is a land to be discovered, rich in treasures, magical landscapes and small cities of art, such as L’Aquila and Sulmona.

The Abruzzo coast is characterized to the north by long and sandy beaches, while to the south there are hundreds of coves of pebbles, before reaching the wide gulf of Vasto. The small inland villages are rich in charm, as well as the many castles and monasteries that dominate the valleys.

L’Aquila, which stands on the slopes of the Gran Sasso, is characterized by an inestimable artistic heritage, while Pescara, with its long sandy beaches, preserves the memory of Gabriele D’Annunzio.

For your catering: the “maccheroni alla chitarra”, homemade pasta, cut with a steel wire frame; the “scrippelle”, thin sheets of pasta in broth; the “brodetto”, a mixture of seafood and fresh fish; meat of lamb, kid and sheep (don’t miss the famous “arrosticini”). Like desserts: the “cicerchiata”, small balls of fried pasta covered with honey; the “bocconotti”, shortcrust pastry filled with chocolate and almonds. Wines: Montepulciano, Cerasuolo and Trebbiano. 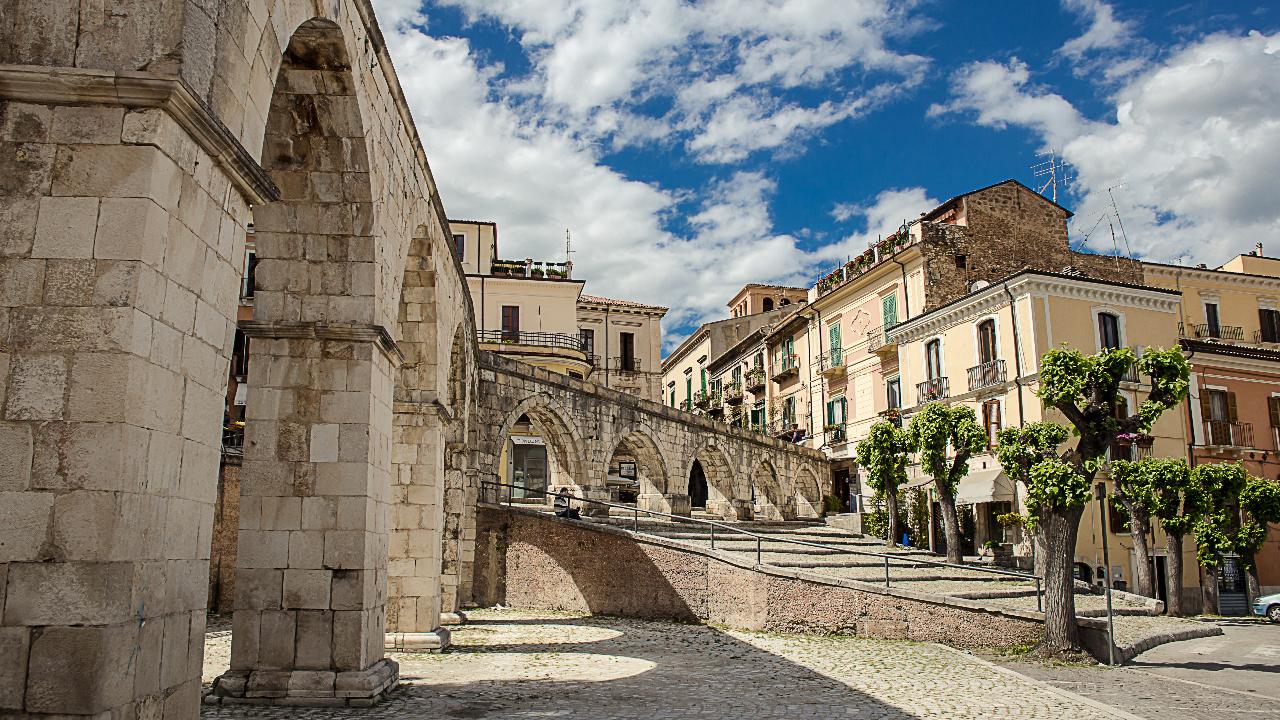 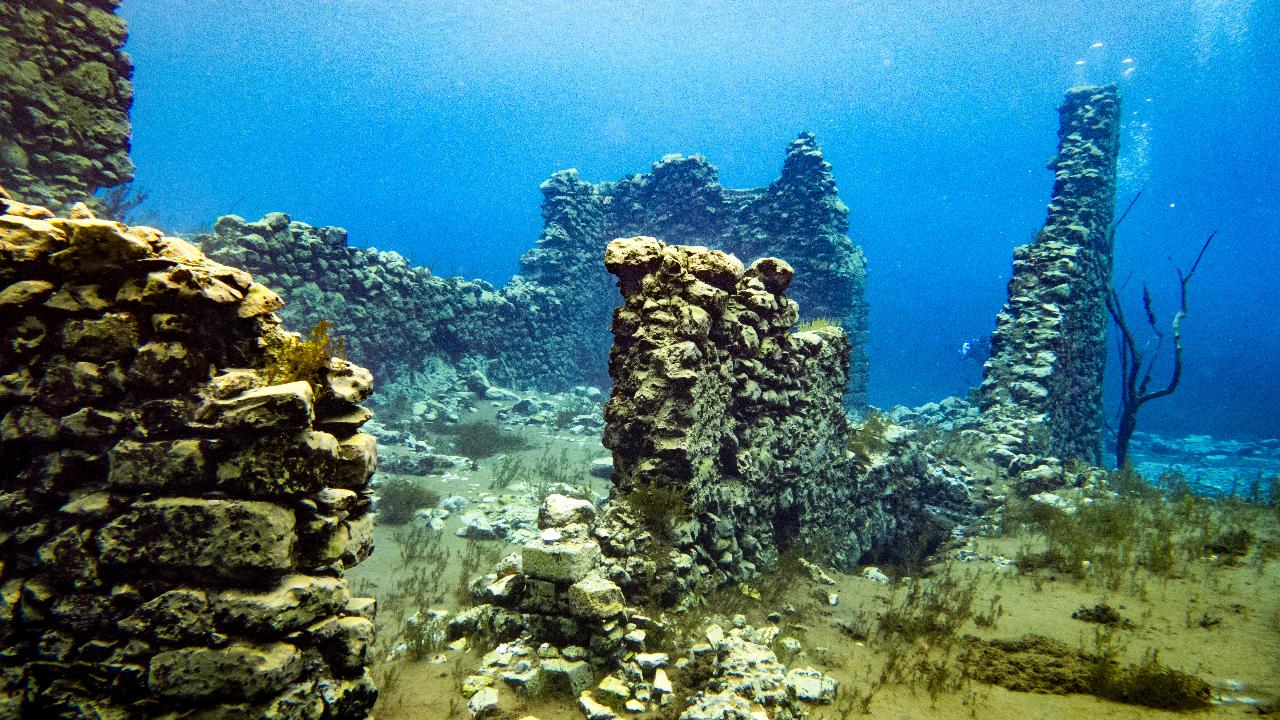 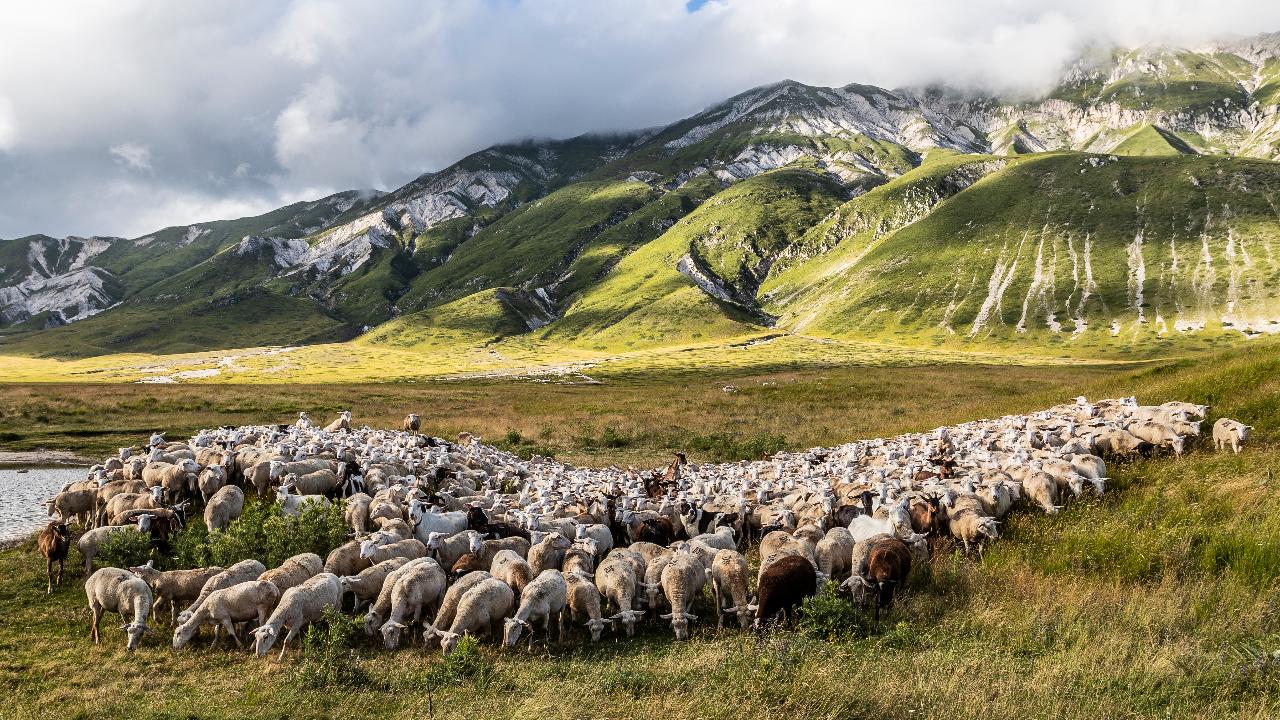 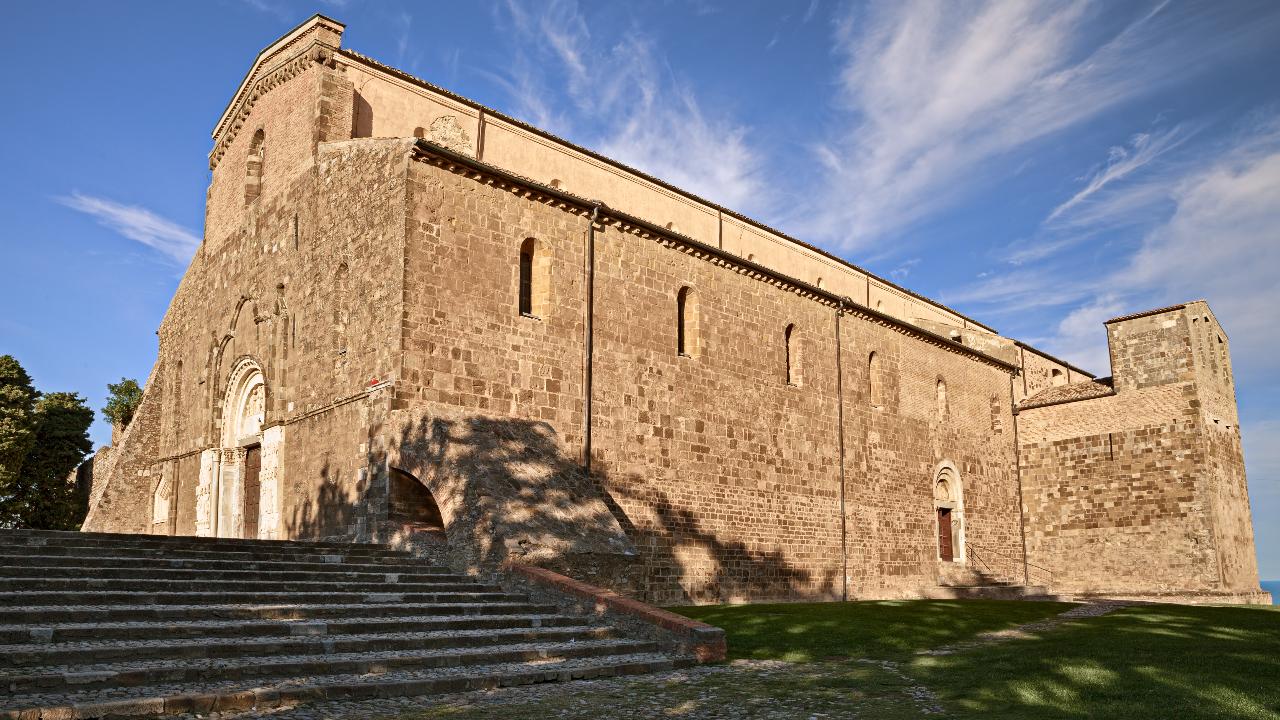 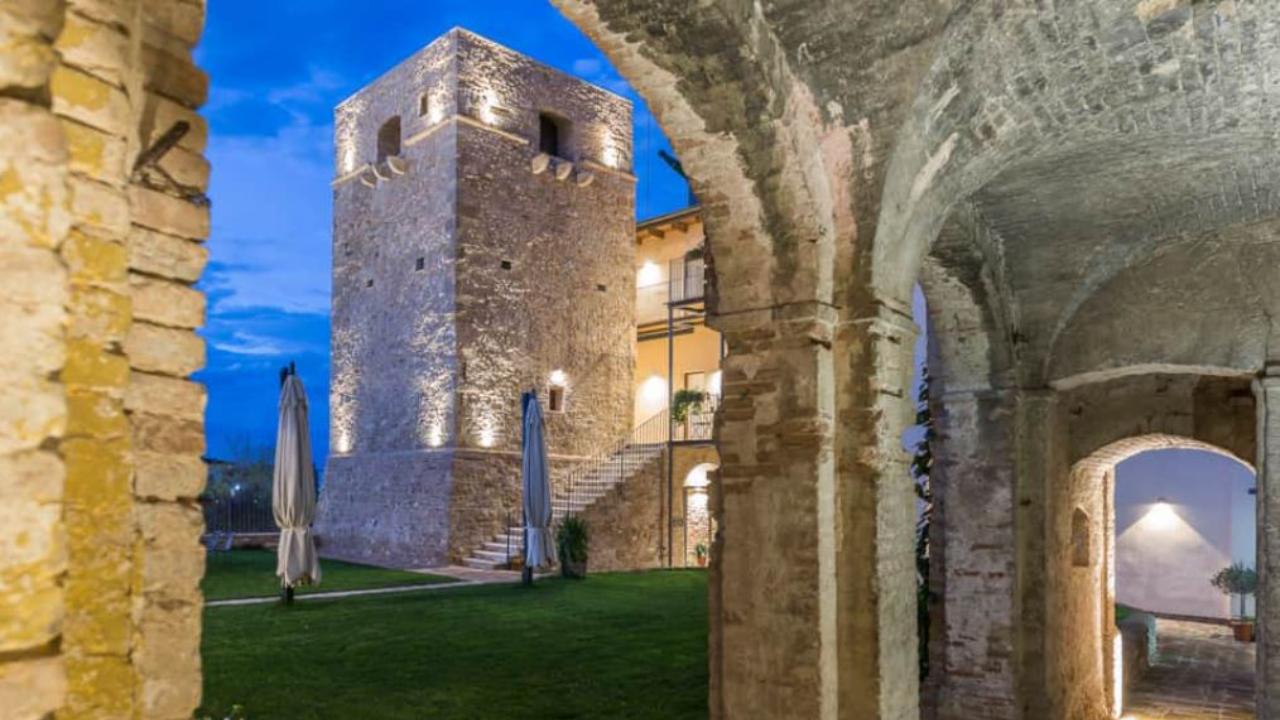 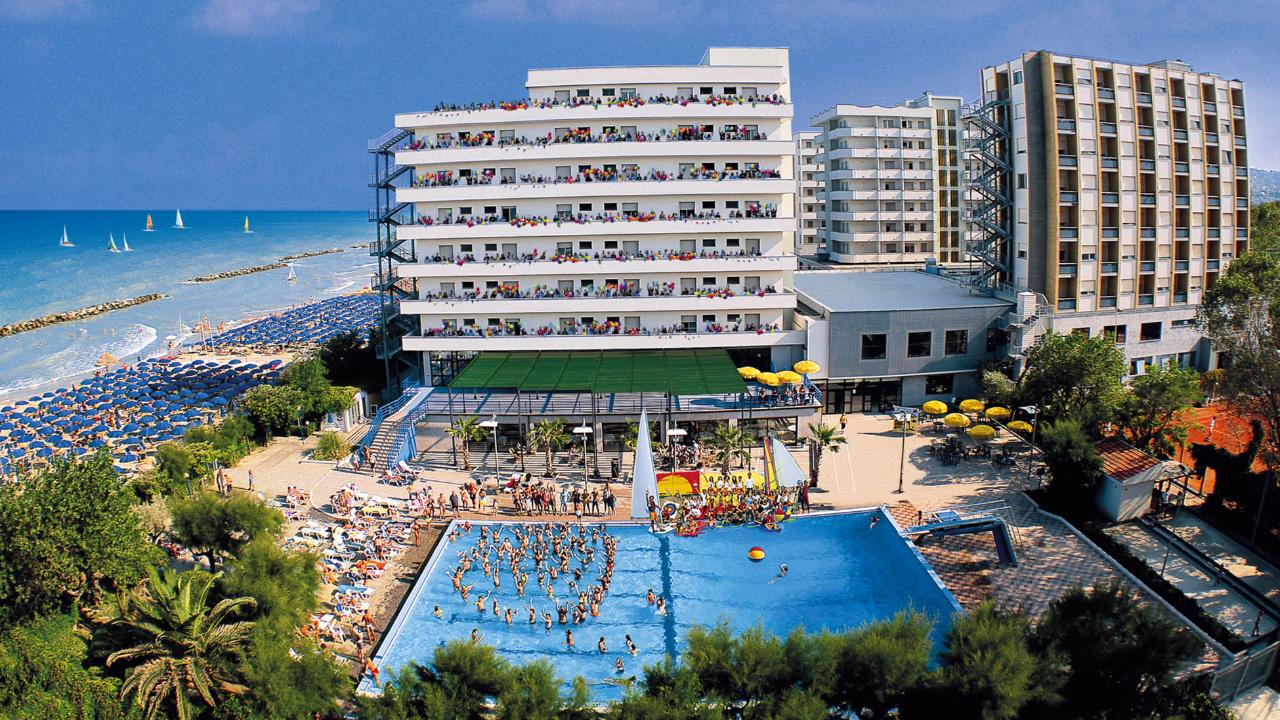 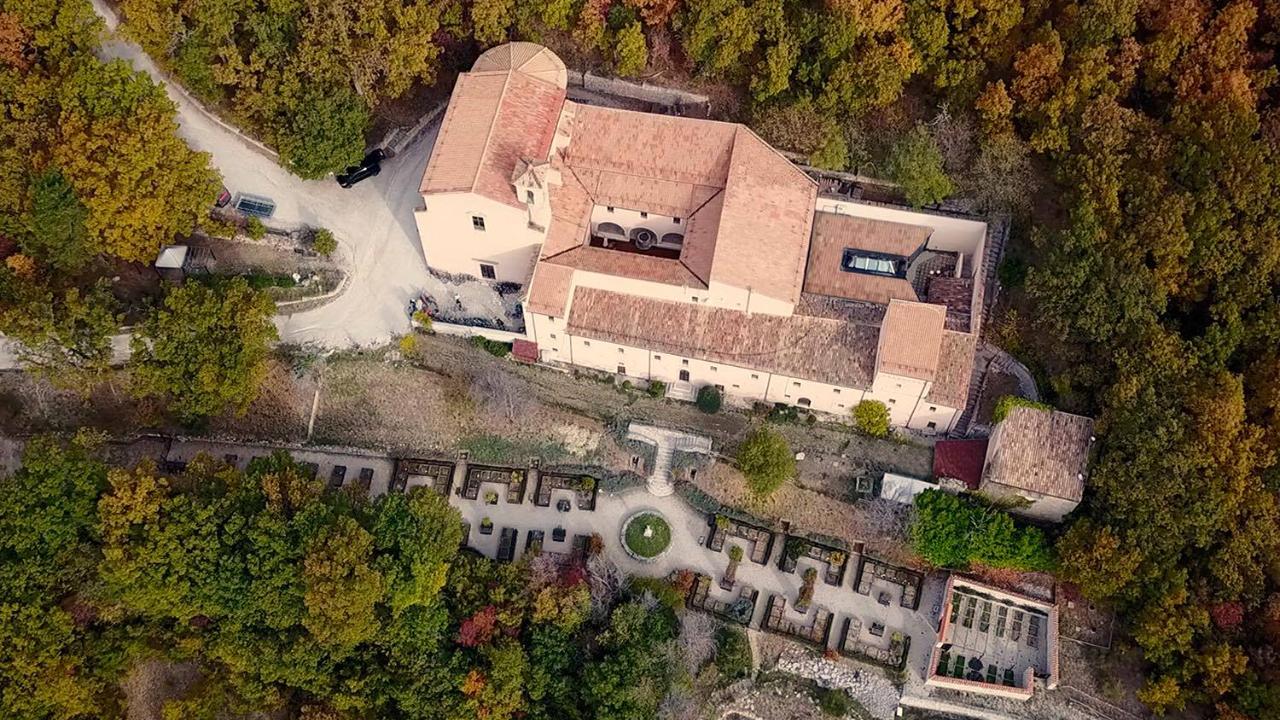 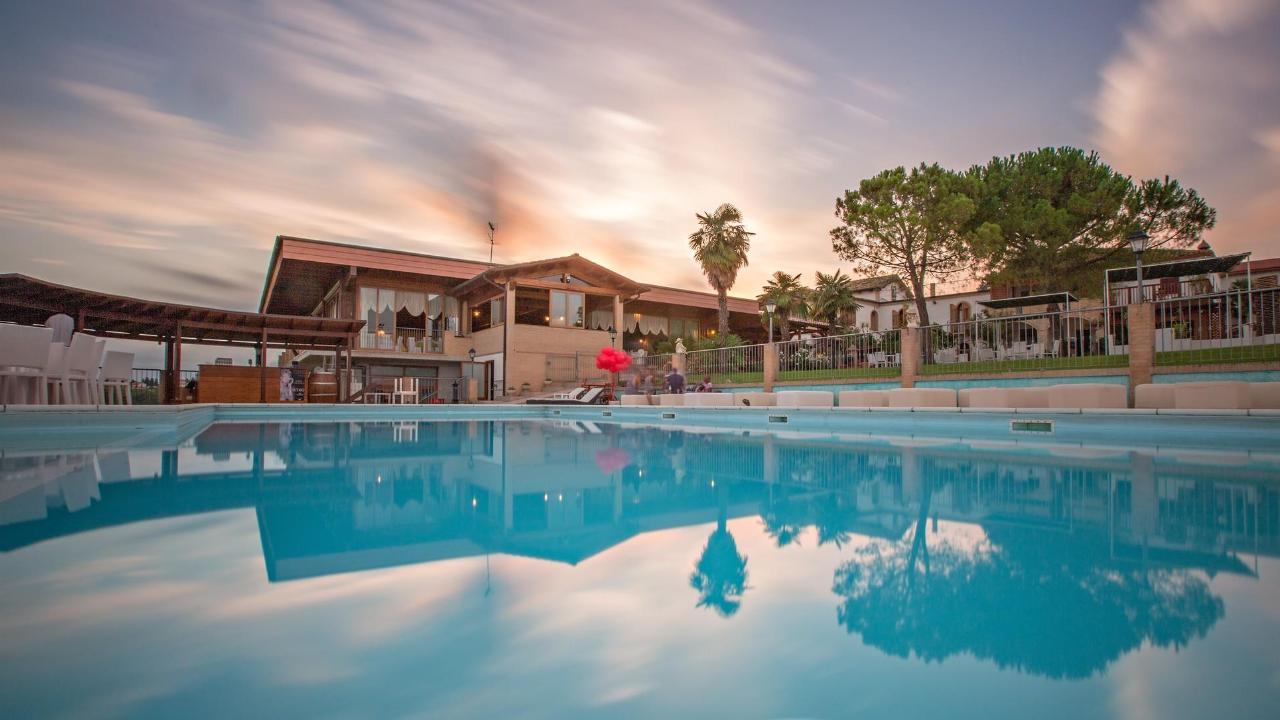 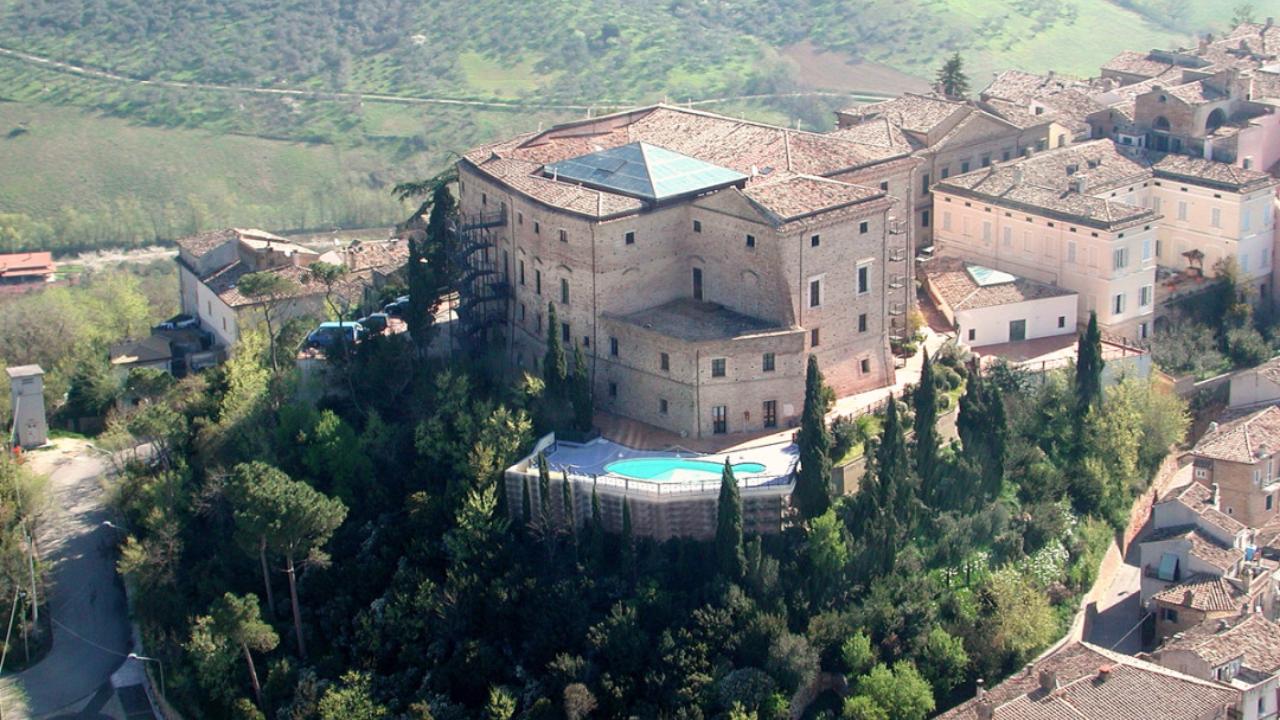 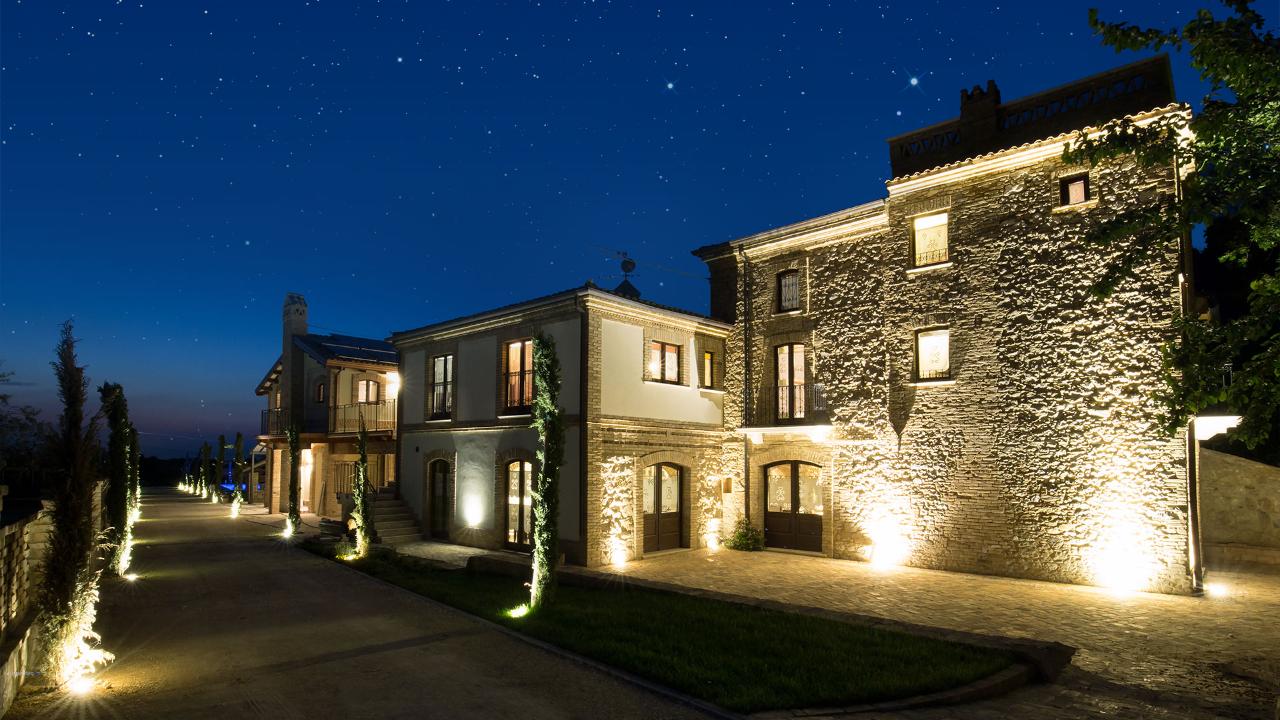 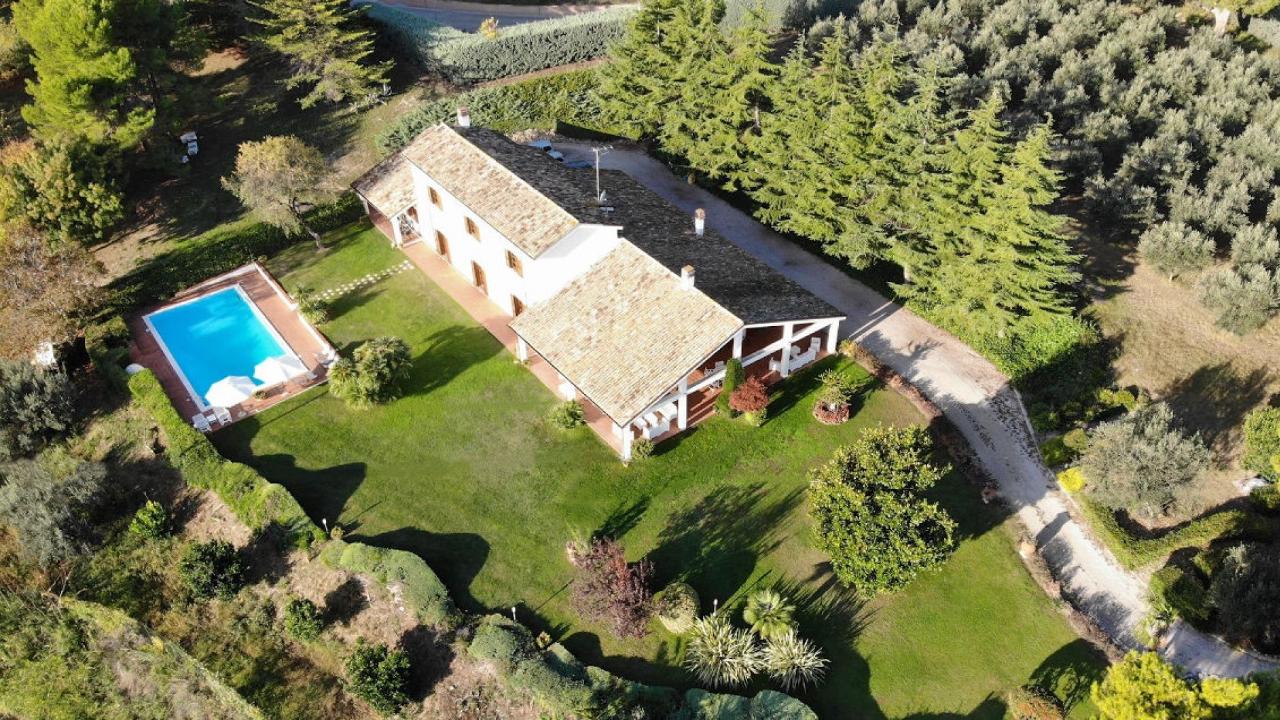 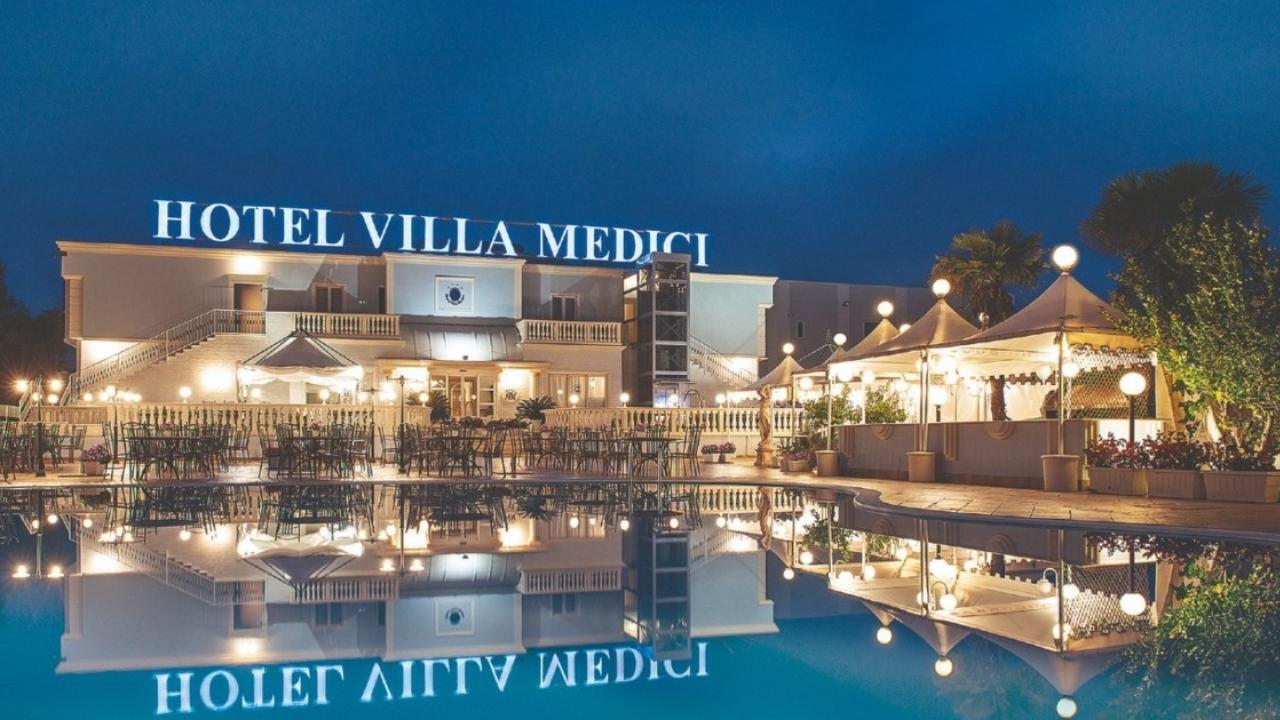 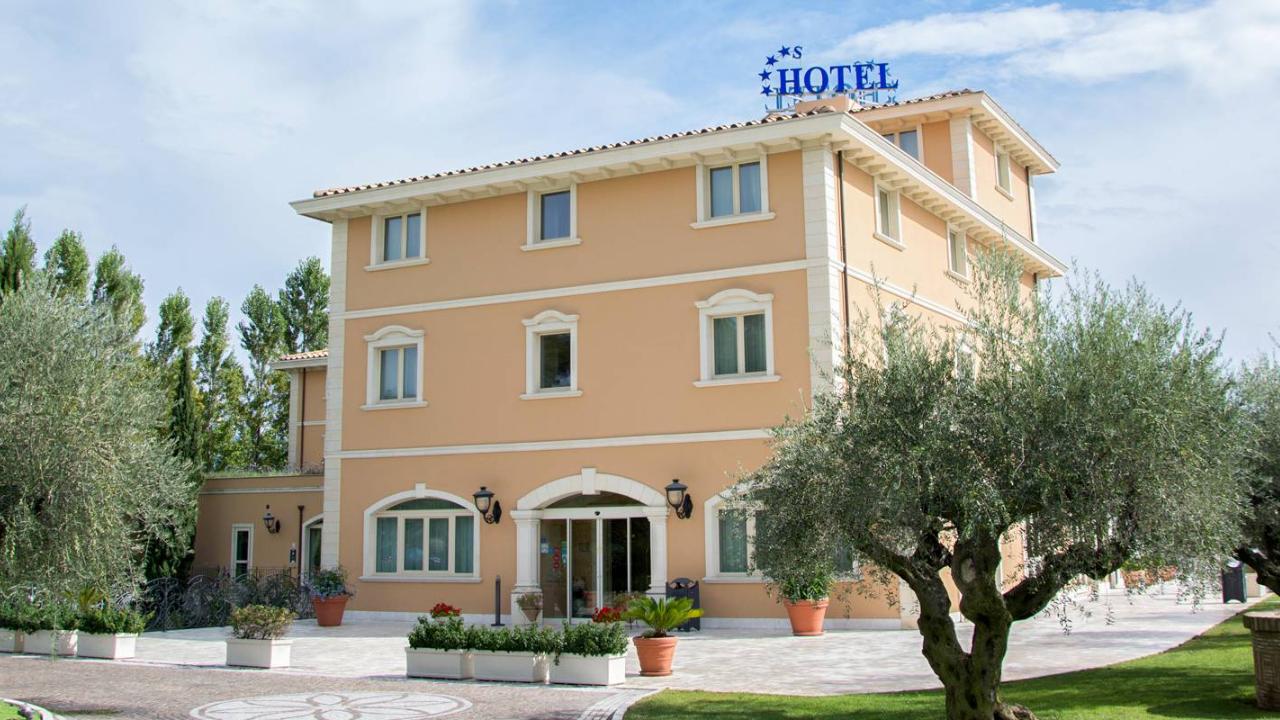