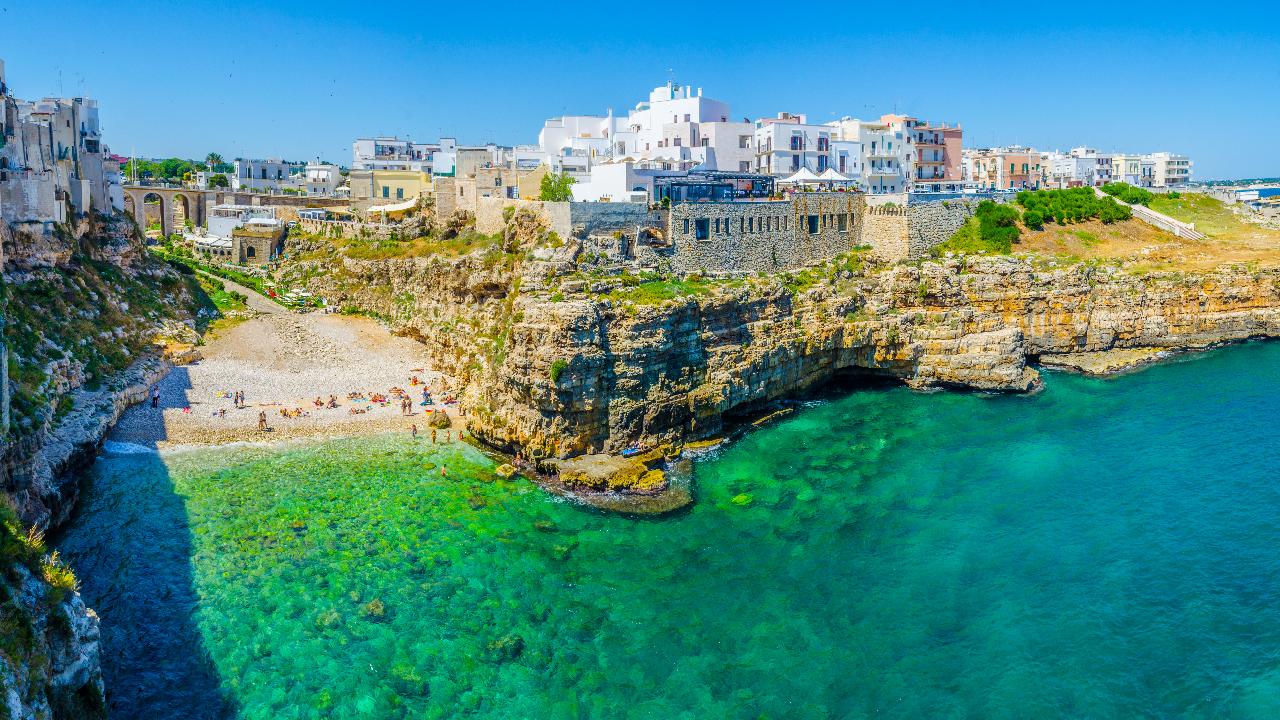 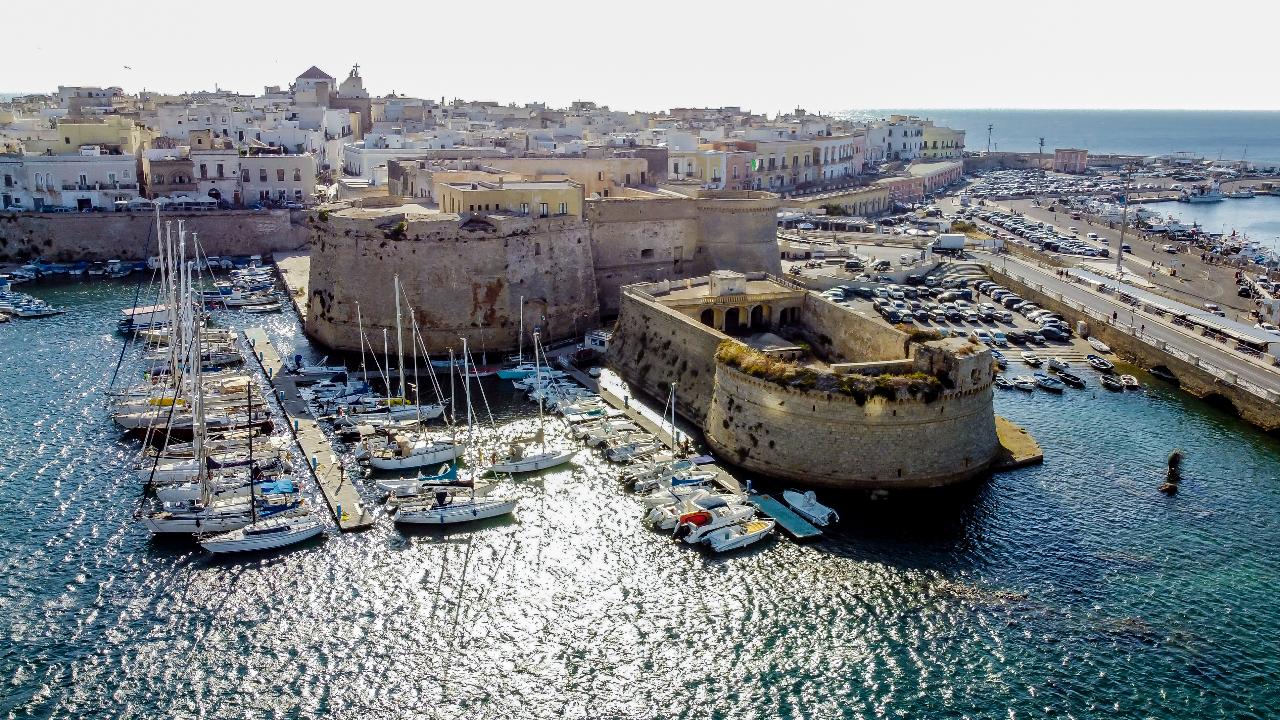 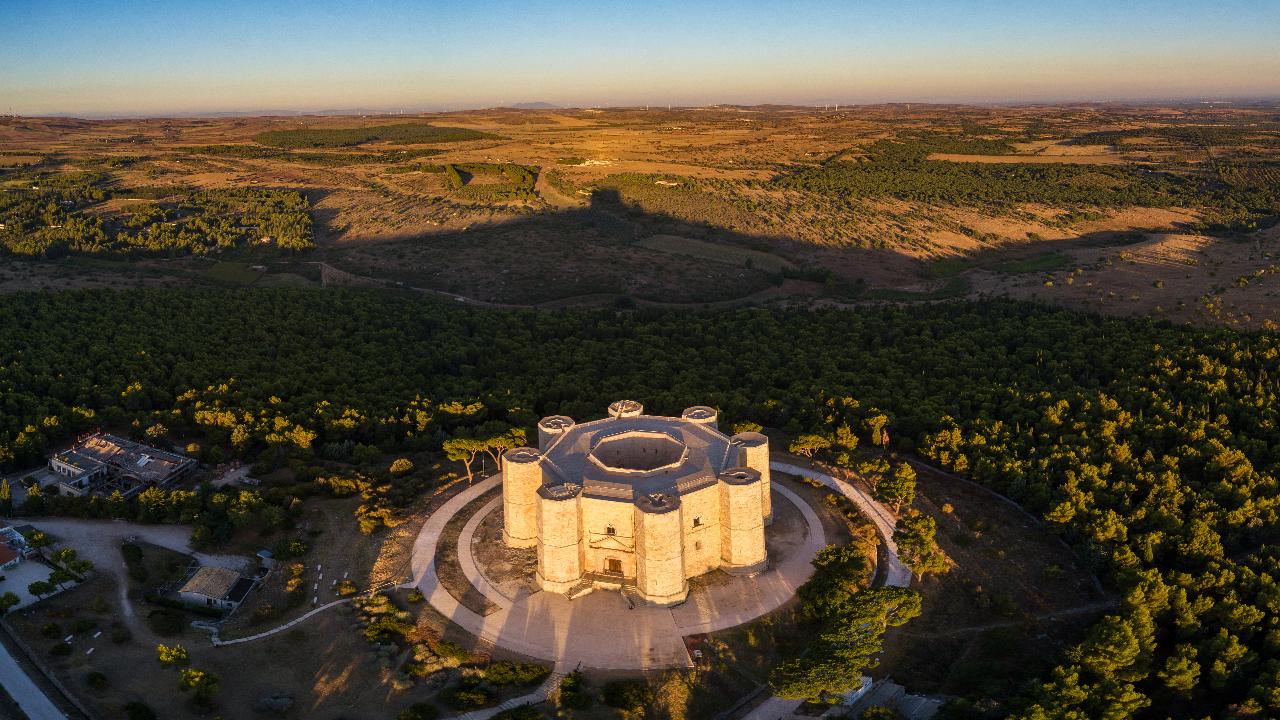 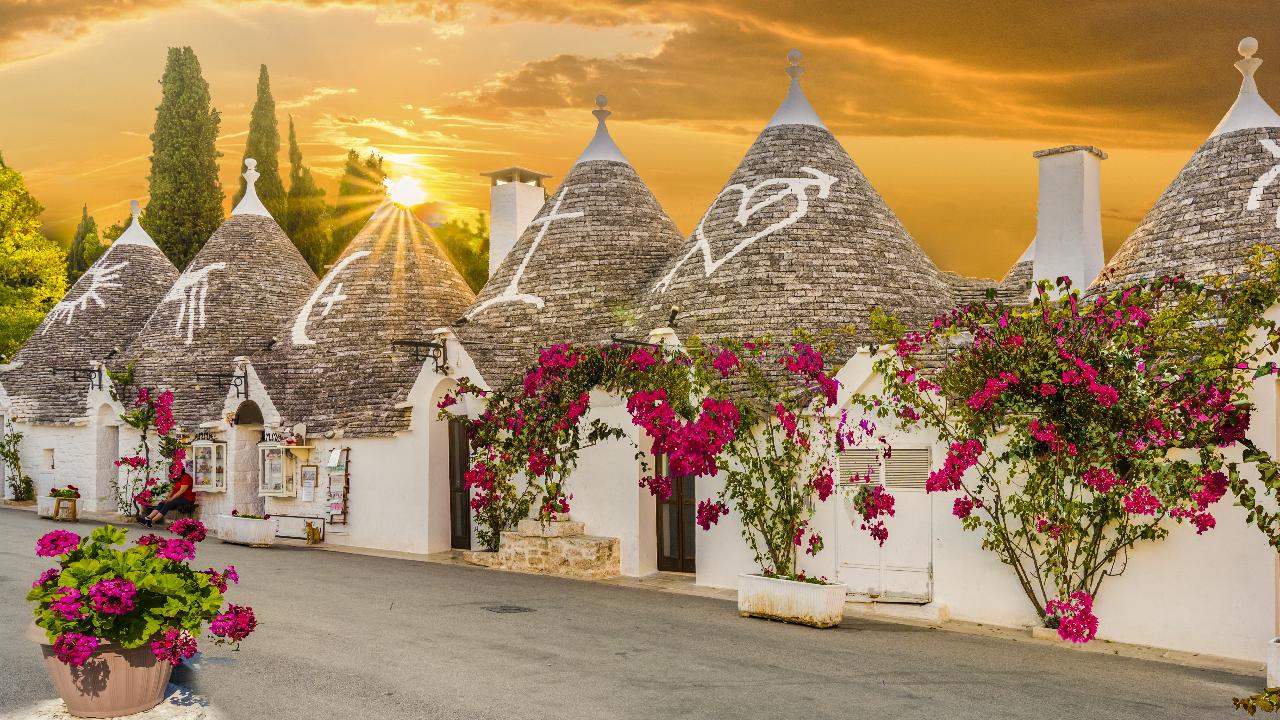 The “Heel of the Boot” is Puglia, a region for the most part flat, with a long coast with a thousand views: the cliffs of Otranto and Santa Maria di Leuca, where the Ionian and Adriatic Seas meet, the beaches finest of Gallipoli (the “Gemma del Salento”) and the Gargano promontory, called “the spur of Italy”, with lush pine forests, mountainous landscapes, forests, white limestone cliffs, sea caves, long sandy beaches, villages overlooking the sea ​​and the splendid Tremiti islands.

But Puglia is also history, with places that bring back to prehistory, to Magna Graecia, to the imperial age, to the Renaissance, up to the glories of the baroque of Lecce and Salento, and religion, with San Giovanni Rotondo, a world pilgrimage center from when Padre Pio and Monte Sant’Angelo arrived there, with the famous Unesco World Heritage Sanctuary, dedicated to the Archangel Michael, who according to tradition appeared to the inhabitants of the village.

About Unesco heritage: Alberobello, home of the trulli, ancient and characteristic stone houses with a conical roof, and Castel del Monte, a unique masterpiece of medieval architecture, austere and solemn, built by Frederick II of Hohenstaufen in the XIII century.

For your catering: “Orecchiette”, a semolina pasta whose shape is approximately that of small ears, topped with turnip greens and walnuts, but also with hundreds of different sauces and dips; the “Calzone”, a timbale of handmade leavened dough filled with black olives, anchovies, fried onion, raisins and strong ricotta; “Ciceri e tria”, which is the Apulian version of pasta with chickpeas; the “Tiella”, which takes its name from the container in which rice, potatoes and mussels are placed ready to be baked and also incorporated with tomatoes, onion, garlic, parsley and breadcrumbs; the “Omelette with lampascioni”, a spontaneous herbaceous fruit that is bitter and sweet at the same time; the “Purè di fave”, which is prepared with dried broad beans and is accompanied with seasonal vegetables; the “Melanzane ripiene”, aubergines covered with minced meat or stuffed with bread or pasta; the “Cozze arraganate”, that is mussels stuffed with egg, parsley and cheese and baked au gratin; the “Gnumariedd”, small rolls of entrails (liver, lung, spleen) wrapped in veal or lamb intestines and cooked in various ways; the “Bombette”, pork neck rolls with a stringy cheese heart. Among the desserts: the “Pasticciotto”, a short pastry with the inside filled with custard; the “Pittedhe”, barley flour biscuits stuffed with jams; the “Cartellate”, sheets of fried dough made with flour, oil and white wine, sprinkled with honey, vincotto, spices and almonds. Wines: Primitivo, Aleatico, Castel del Monte, Galatina, Murgia, Tarantino. 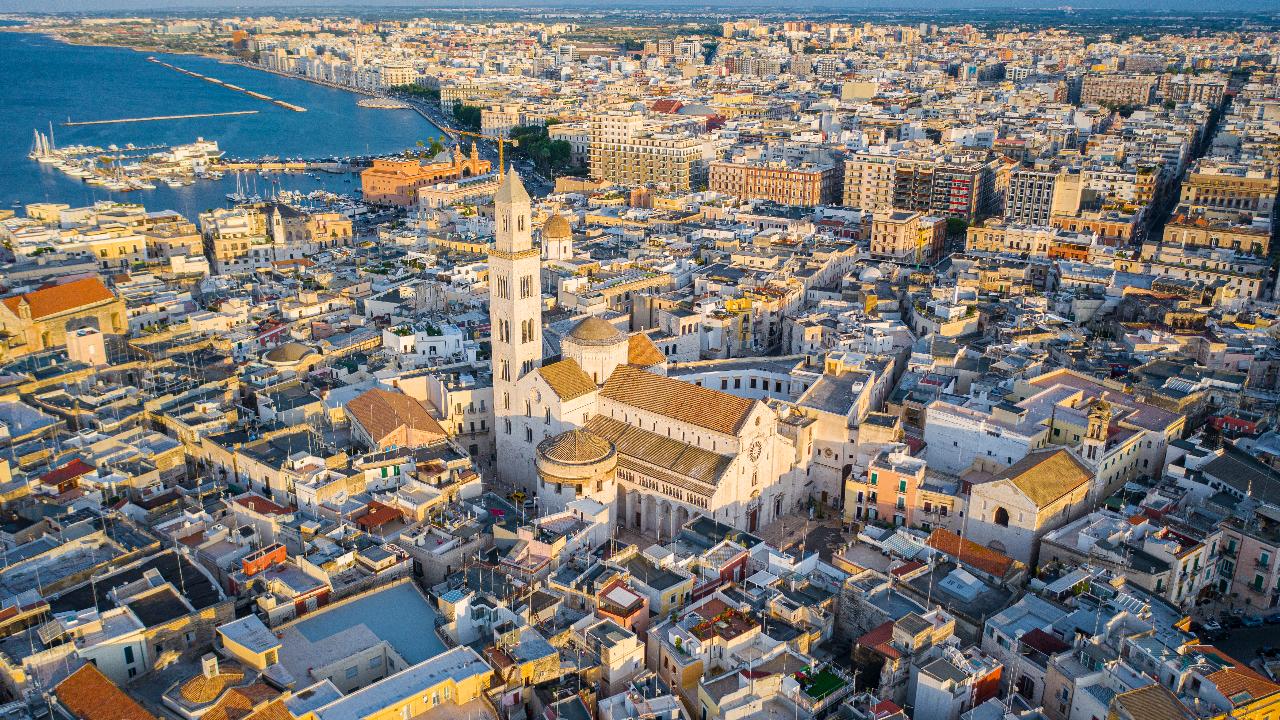 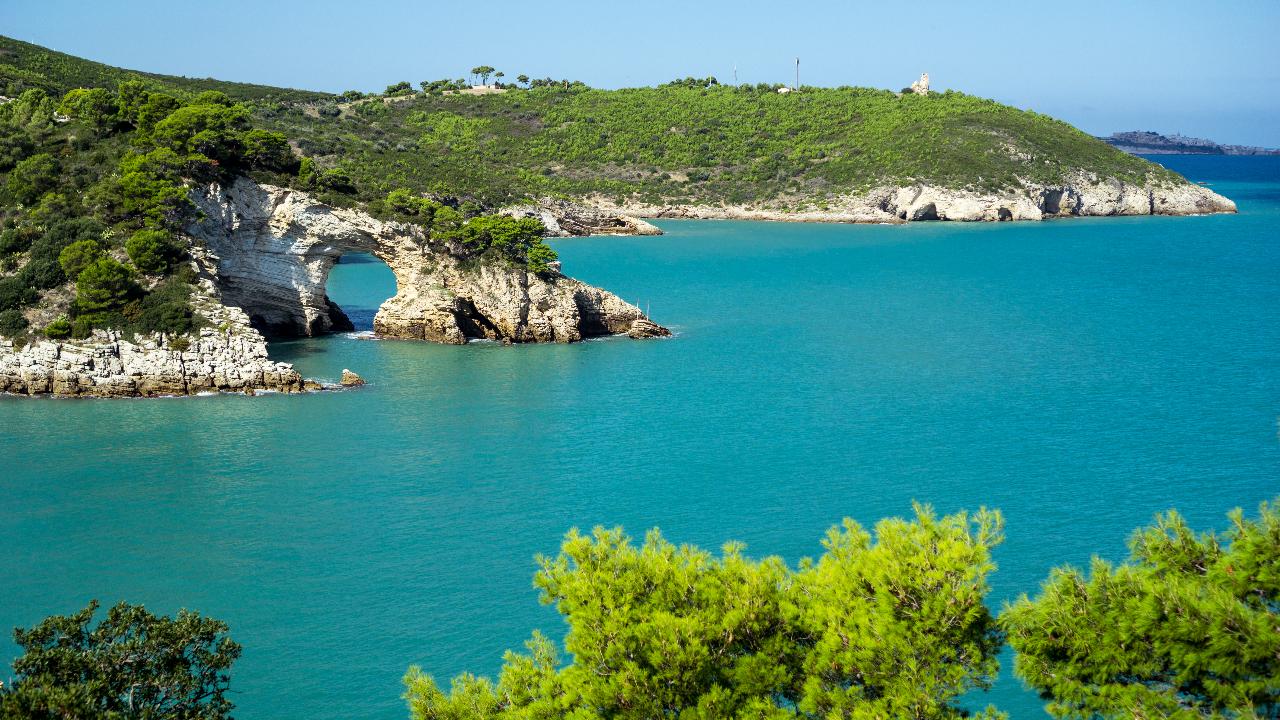 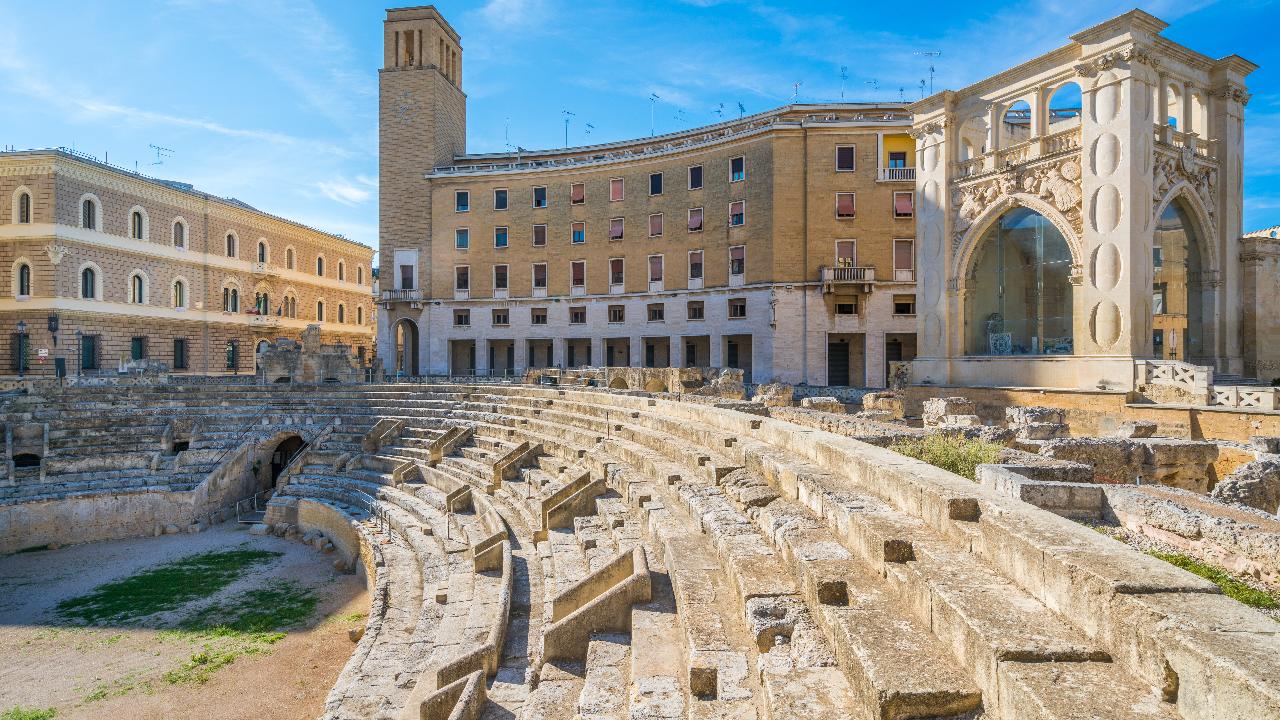 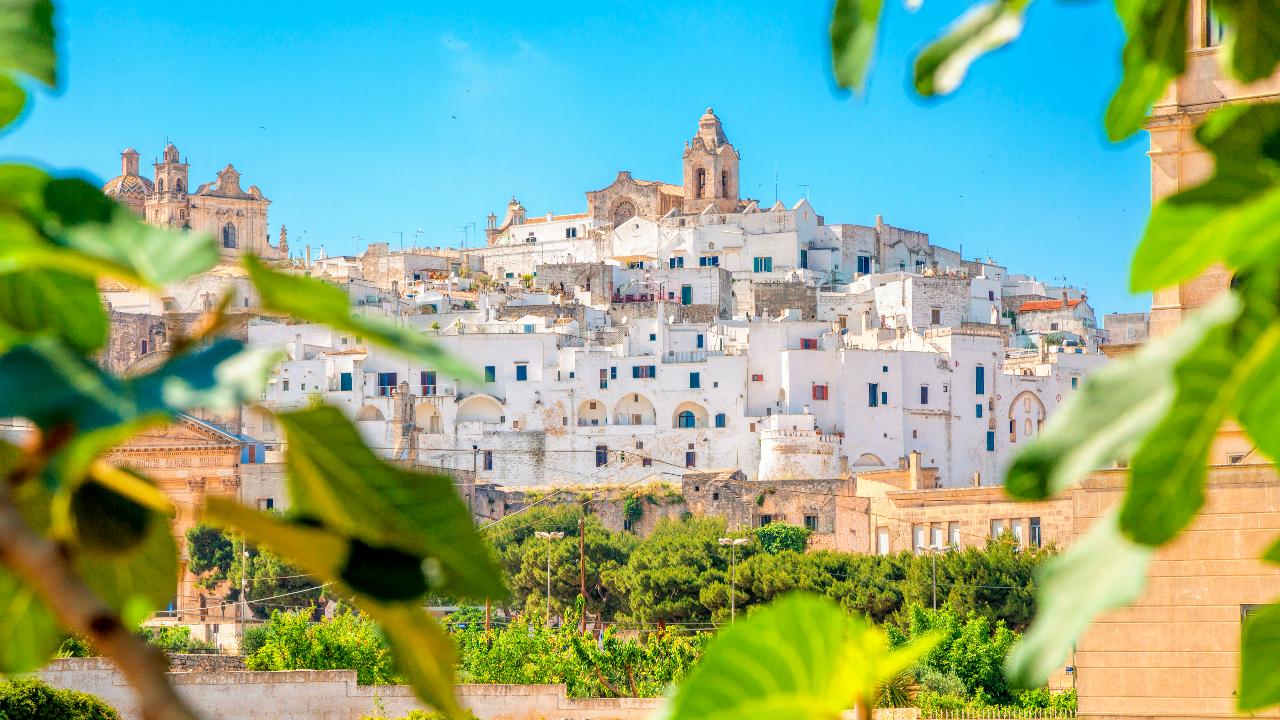 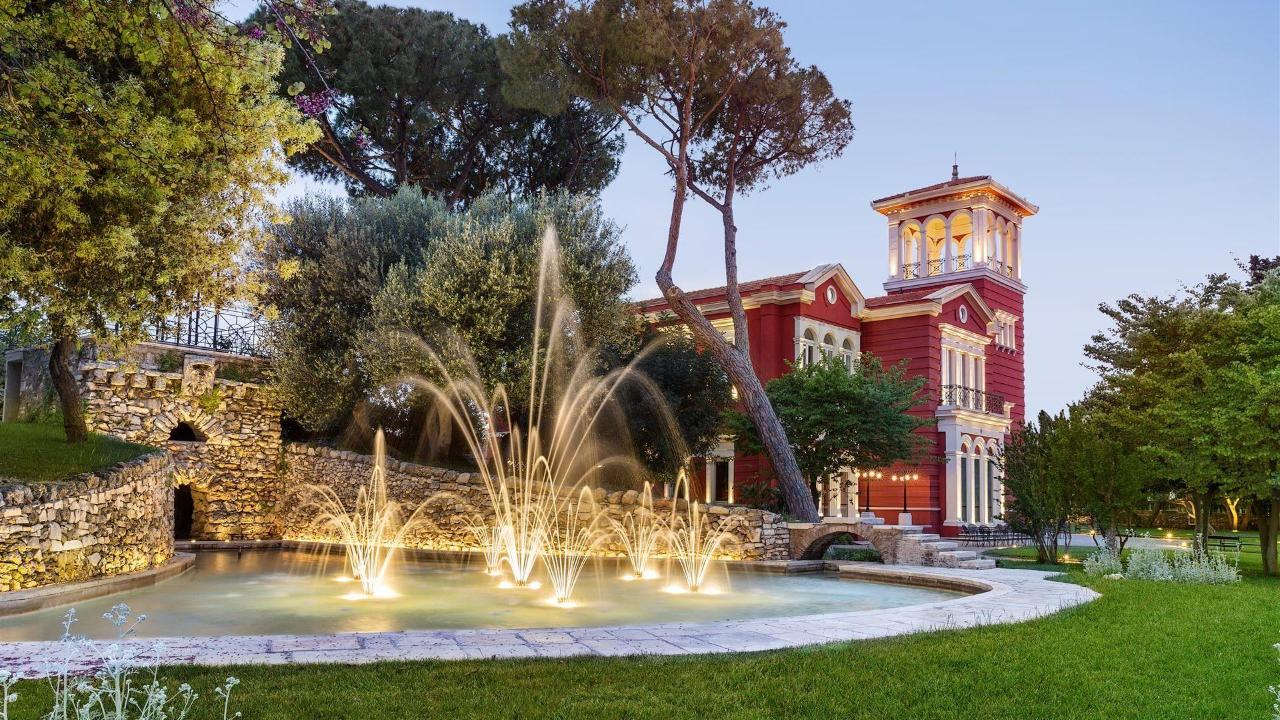 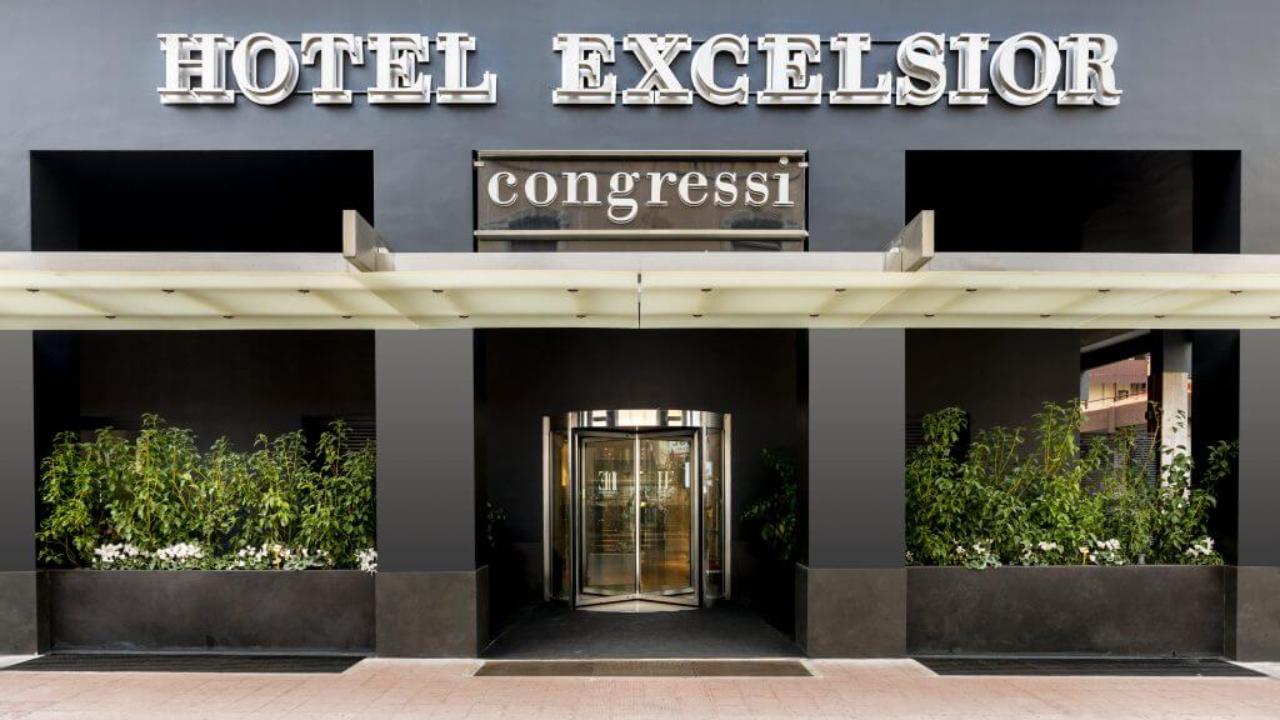 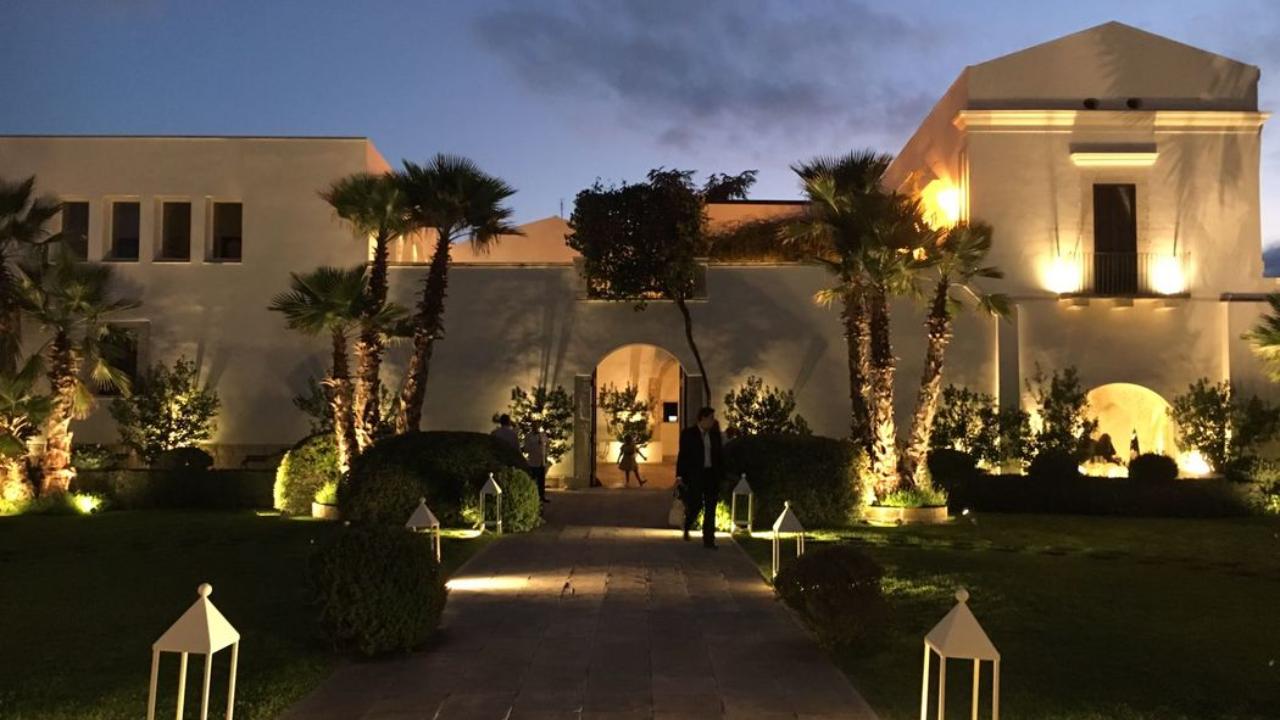 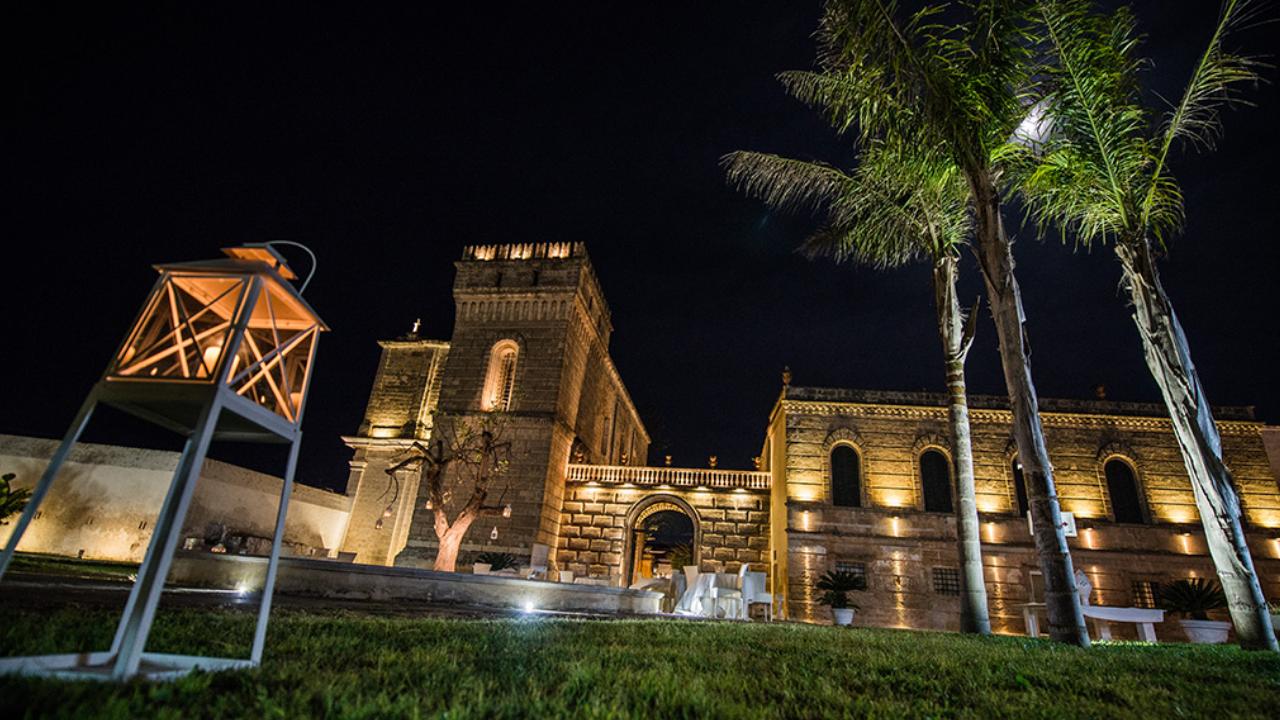 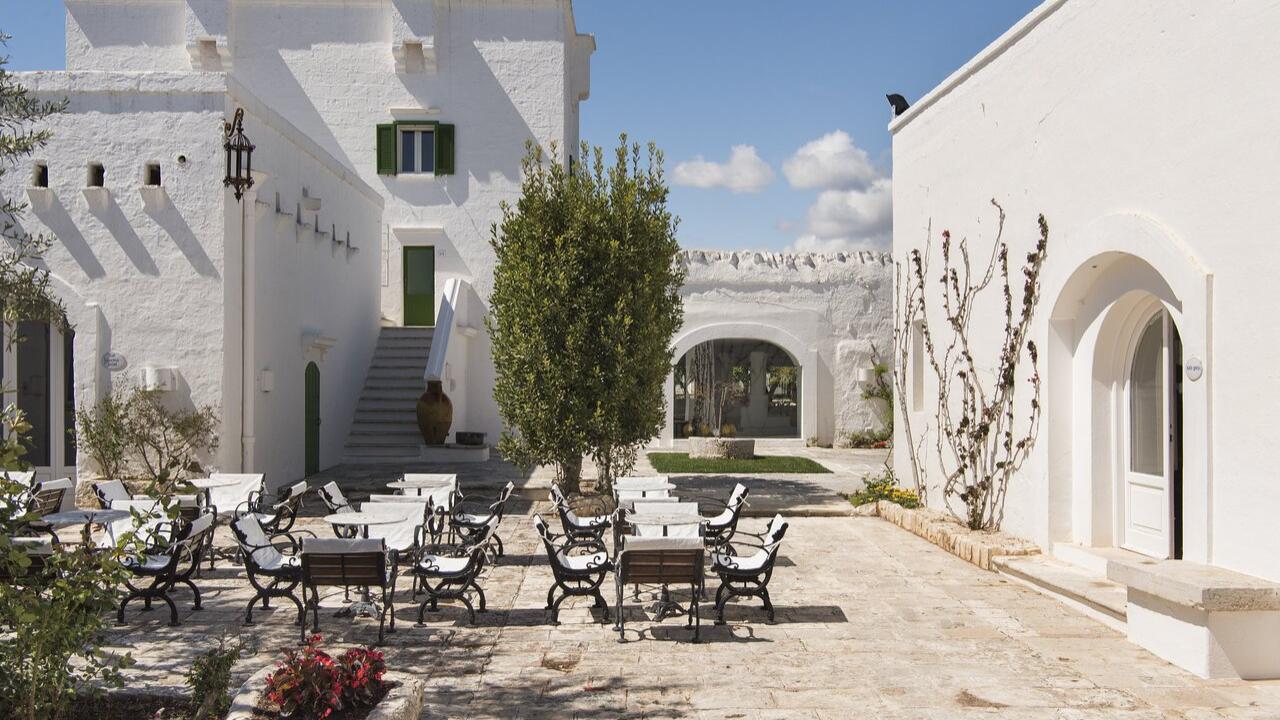 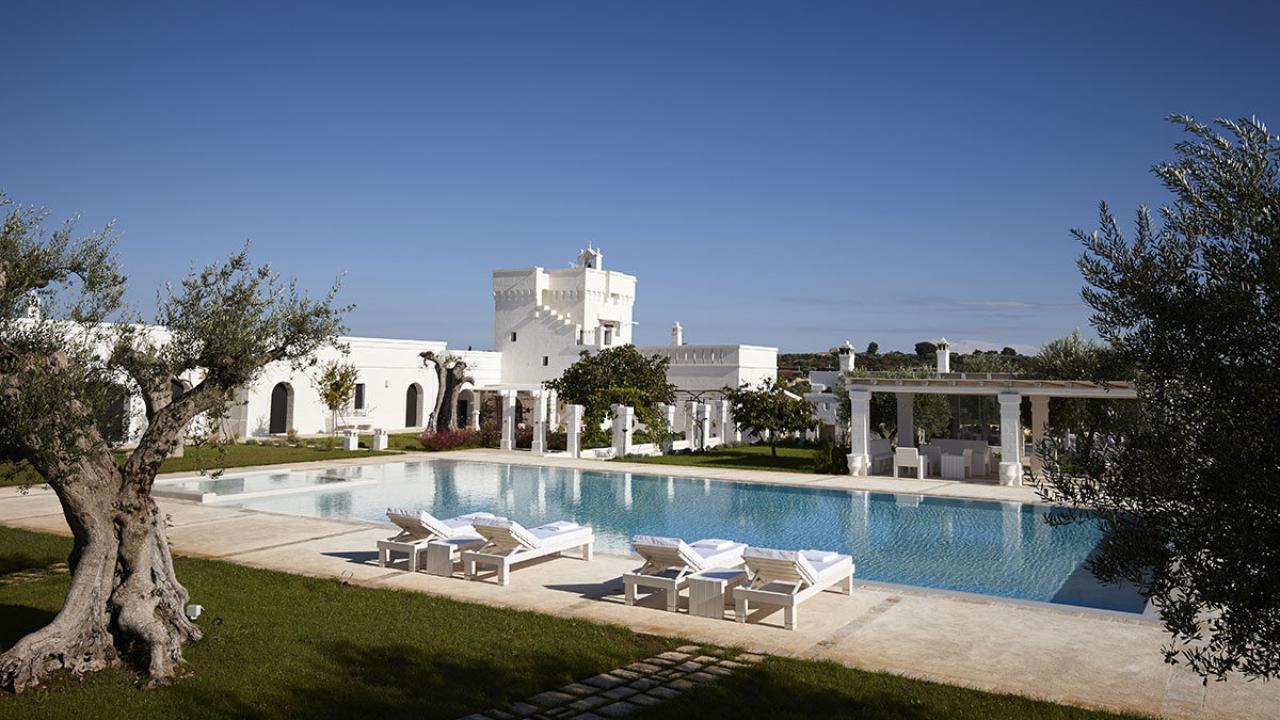 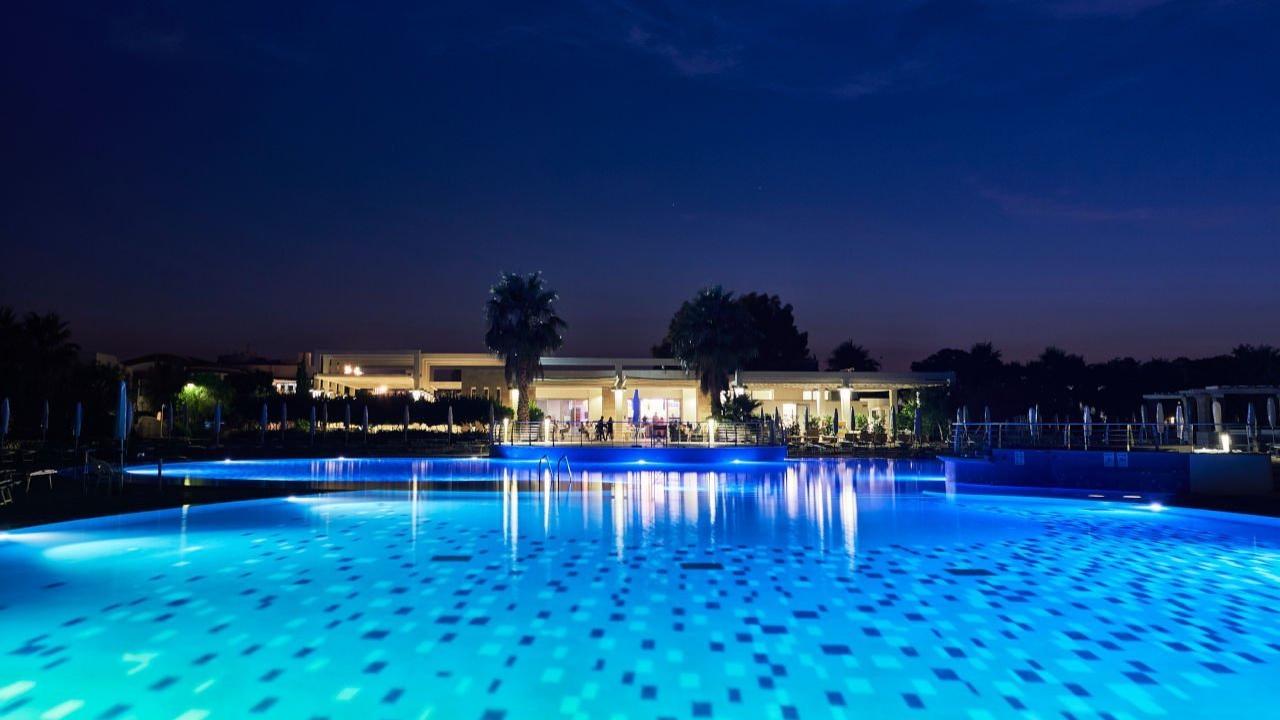 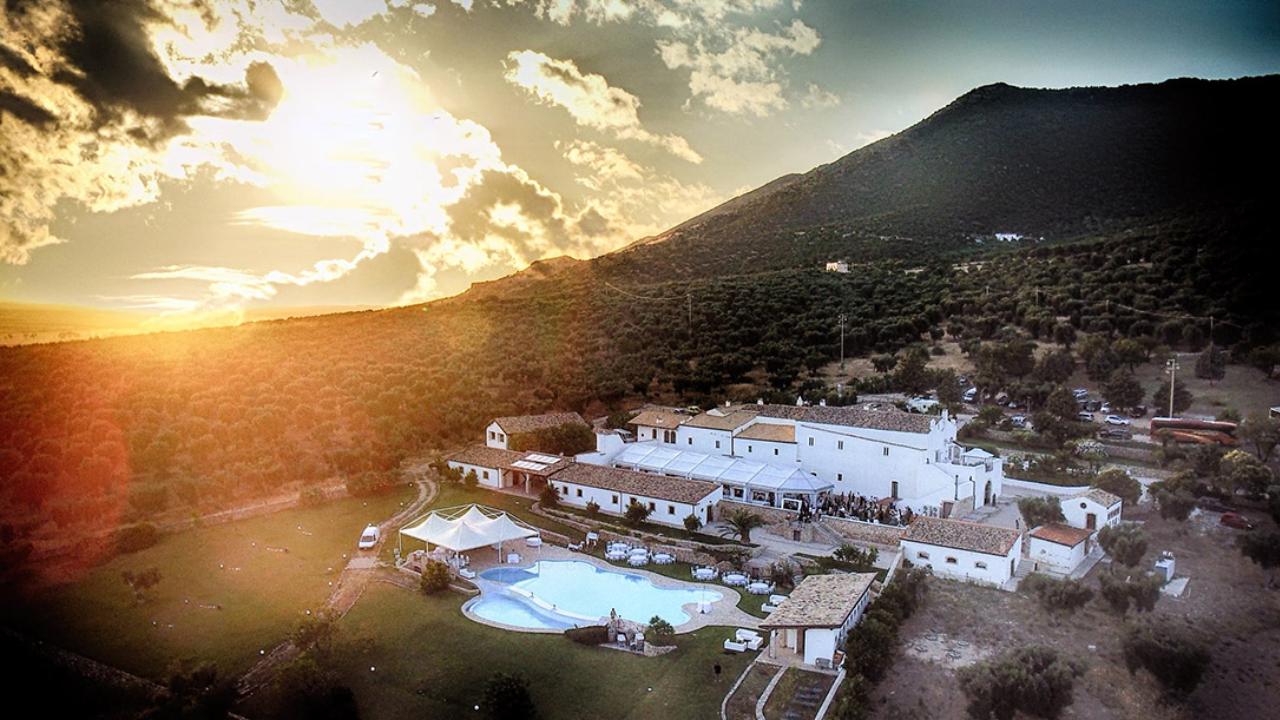 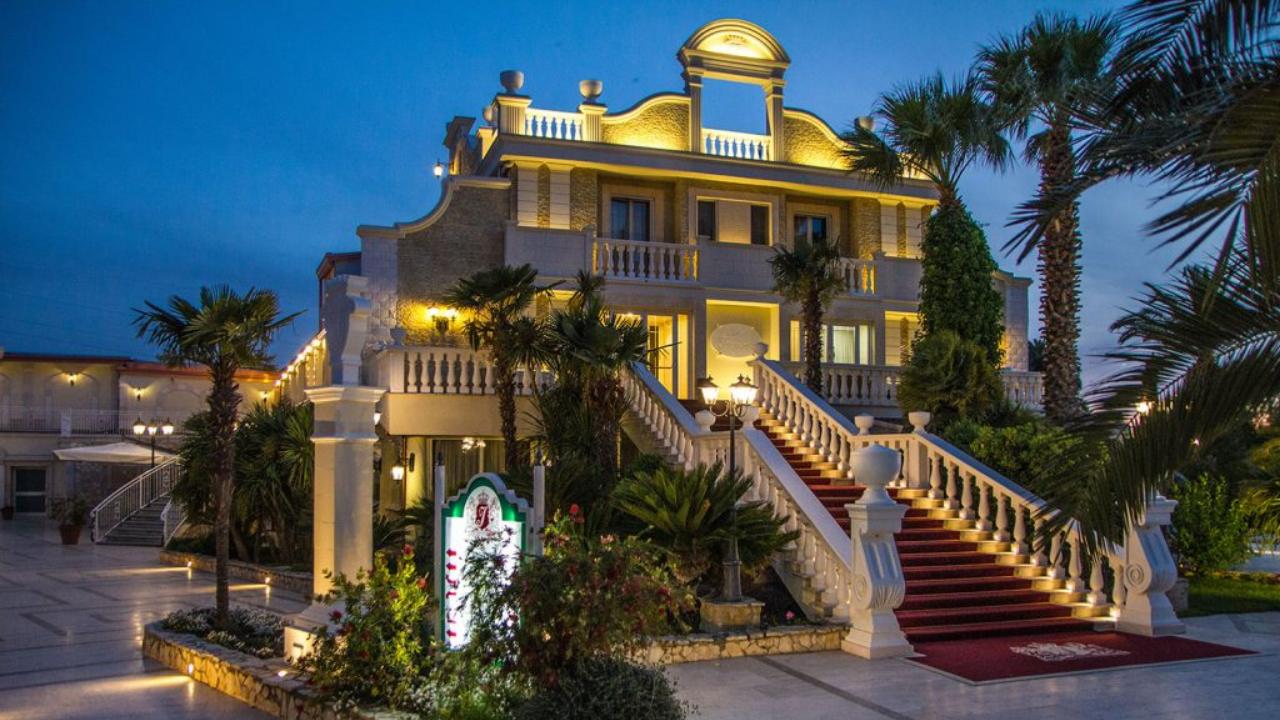