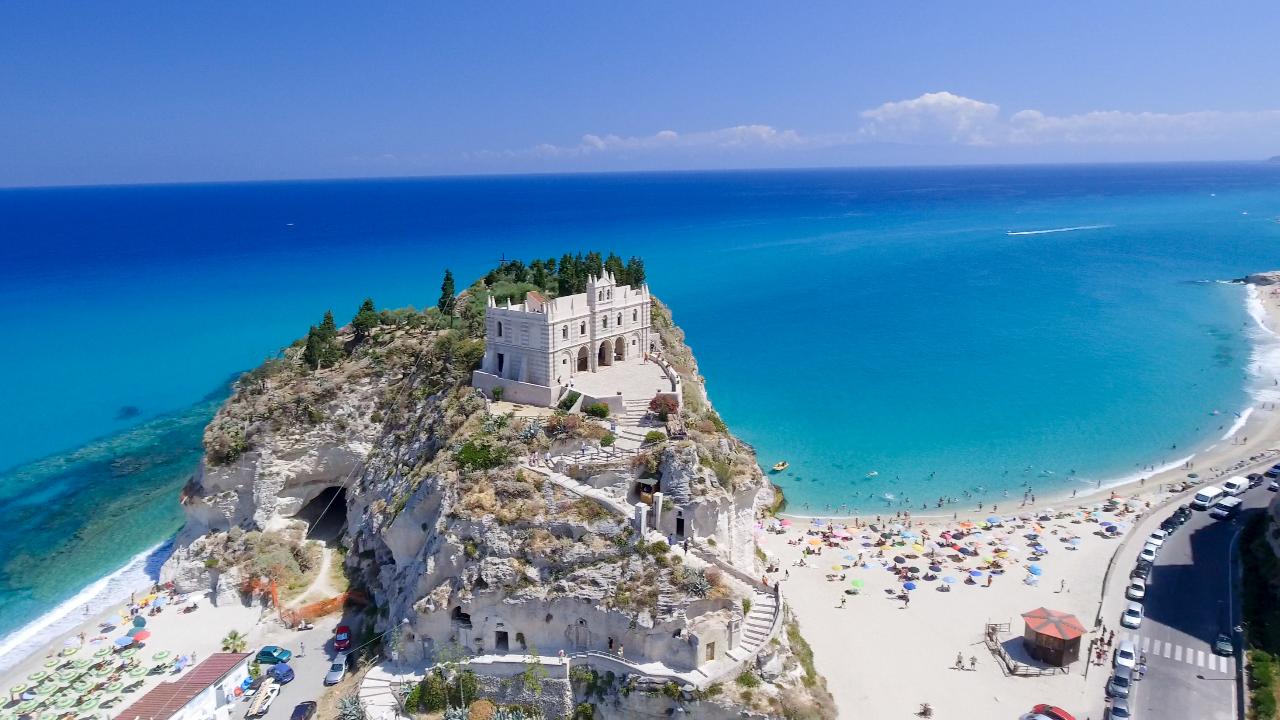 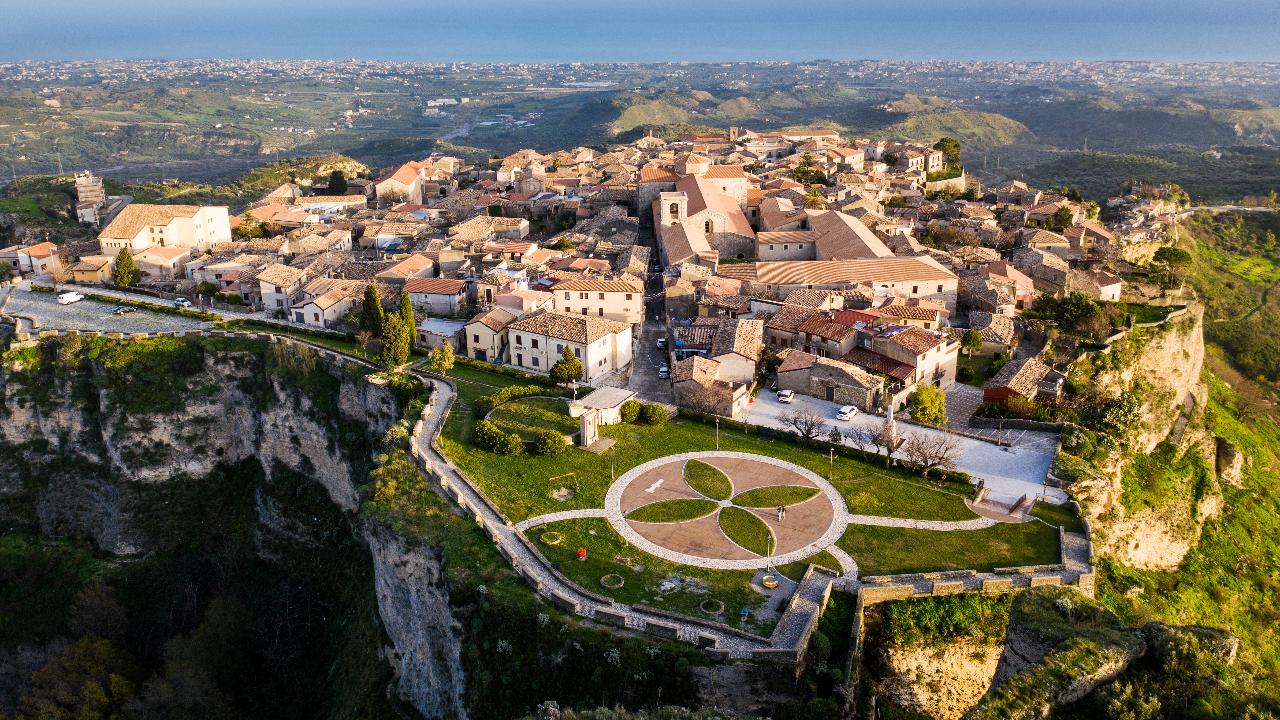 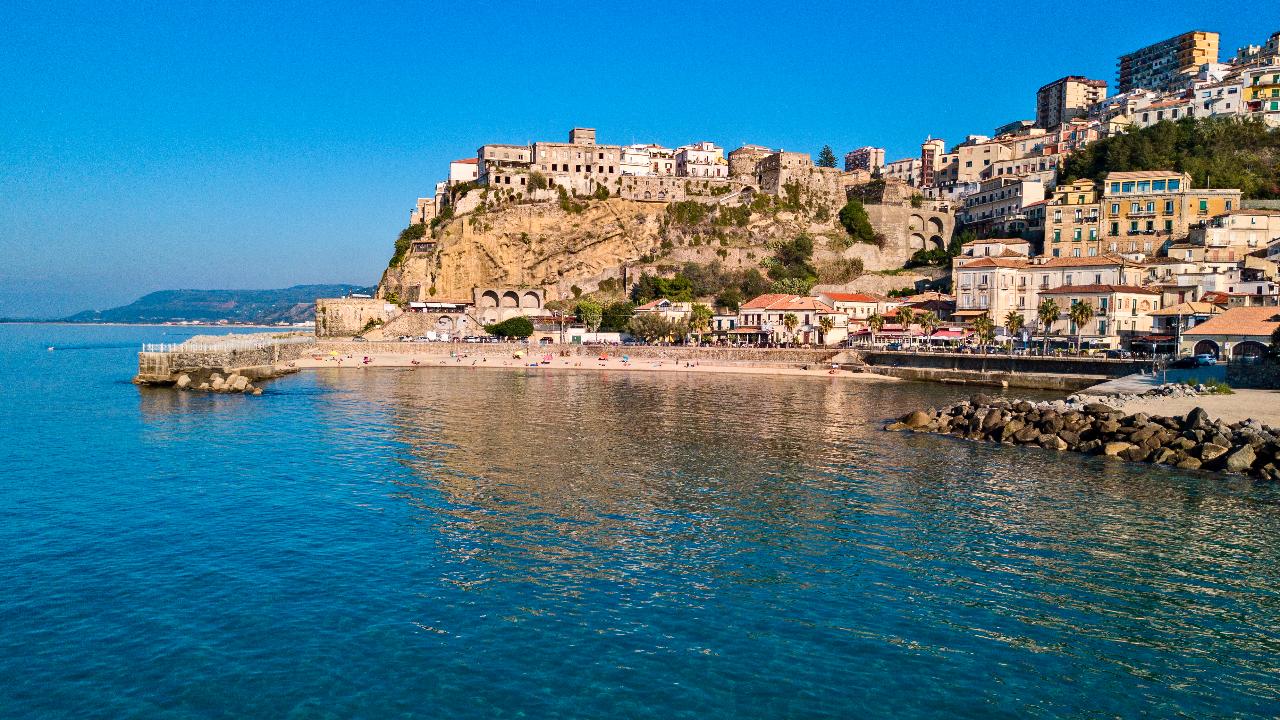 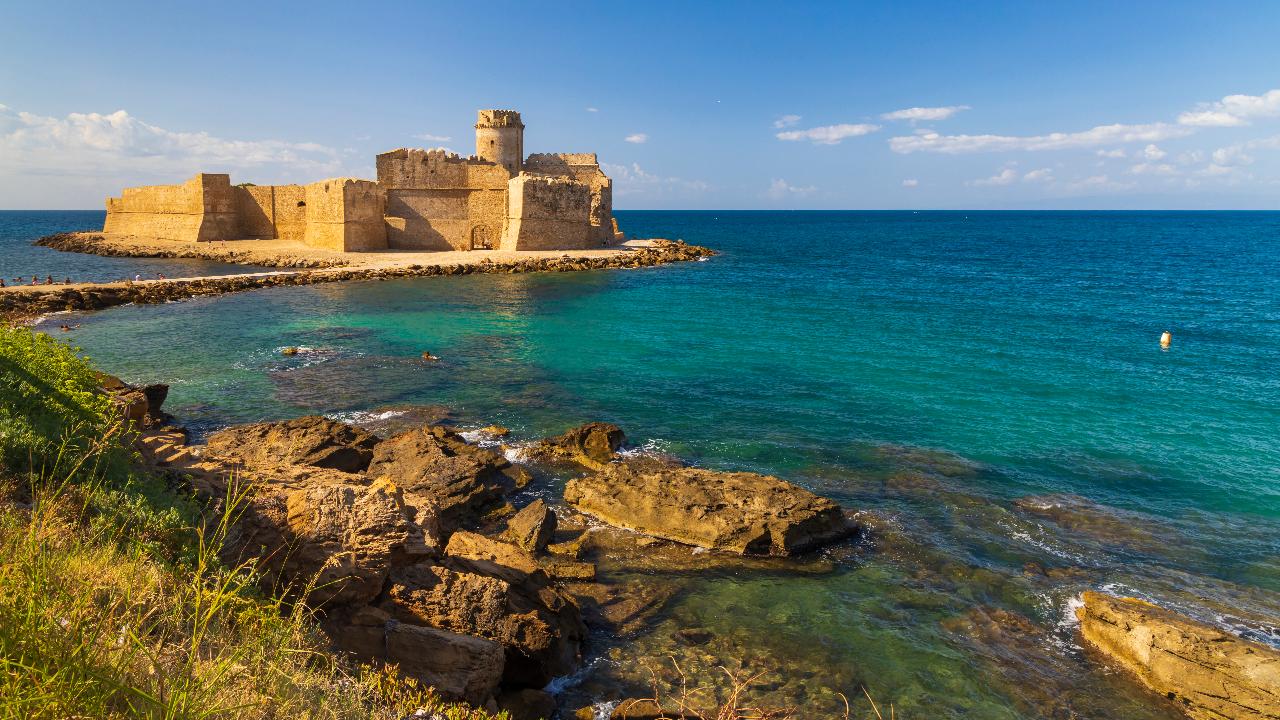 The tip of the Boot of Italy is lapped by the waters of the Ionian and Tyrrhenian seas, it is characterized by an uncontaminated and mysterious nature and by rocky coasts that alternate with sandy coasts, for a total of over 800 kilometers of coastline, with countless jagged rocks that form small coves that can only be reached on foot or by boat.

Becoming famous in 1972 for the discovery of two bronze statues in an exceptional state of conservation, the “Bronzi di Riace”, Calabria preserves within its borders the vestiges of Magna Graecia: churches, monasteries, castles, palaces and ancient and mysterious settlements. The hinterland is characterized by the wild nature of the Sila, Serre, Aspromonte and Pollino parks.

Calabria is a land of contrasts, even in culinary flavors, where the strong and decisive taste of the Calabrian pepper contrasts with the sweet one of the famous red onion of Tropea.

For your catering: among the first courses the “Tagghiulini chi ciciri”, tagliatelle with chickpeas; the “Zuppa i cipudduzzi”, made with bread and wild onions; “Scialatielli” (fresh pasta) with beans and mussels; as a second course the “Cuccìa”, made with boiled wheat, goat and pork; the “Turtera di lici” (anchovy pie); the “Mulingiani chini” (stuffed aubergines); the “Sardella”, a creamy paste made with sardines or whitebait; red and white meats and fish. Among the desserts: the “nepitelle”, filled with jam or cooked wine, chopped dried fruit, chocolate and spices; the “pitta ‘mpigliata”, a puff pastry in the shape of a rose filled with dried fruit, honey and cinnamon; liqueurs based on bergamot, licorice and cedar. Wines: Bivongi, Arghillà, Scilla, Val di Neto. 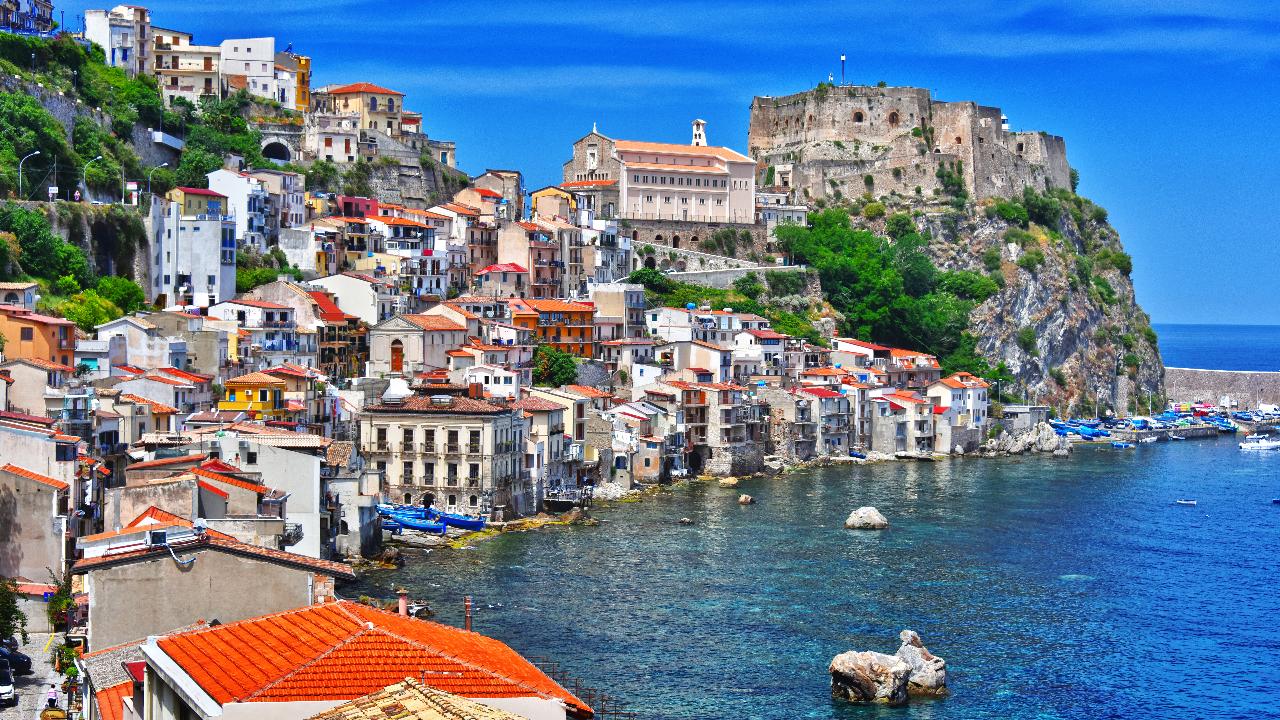 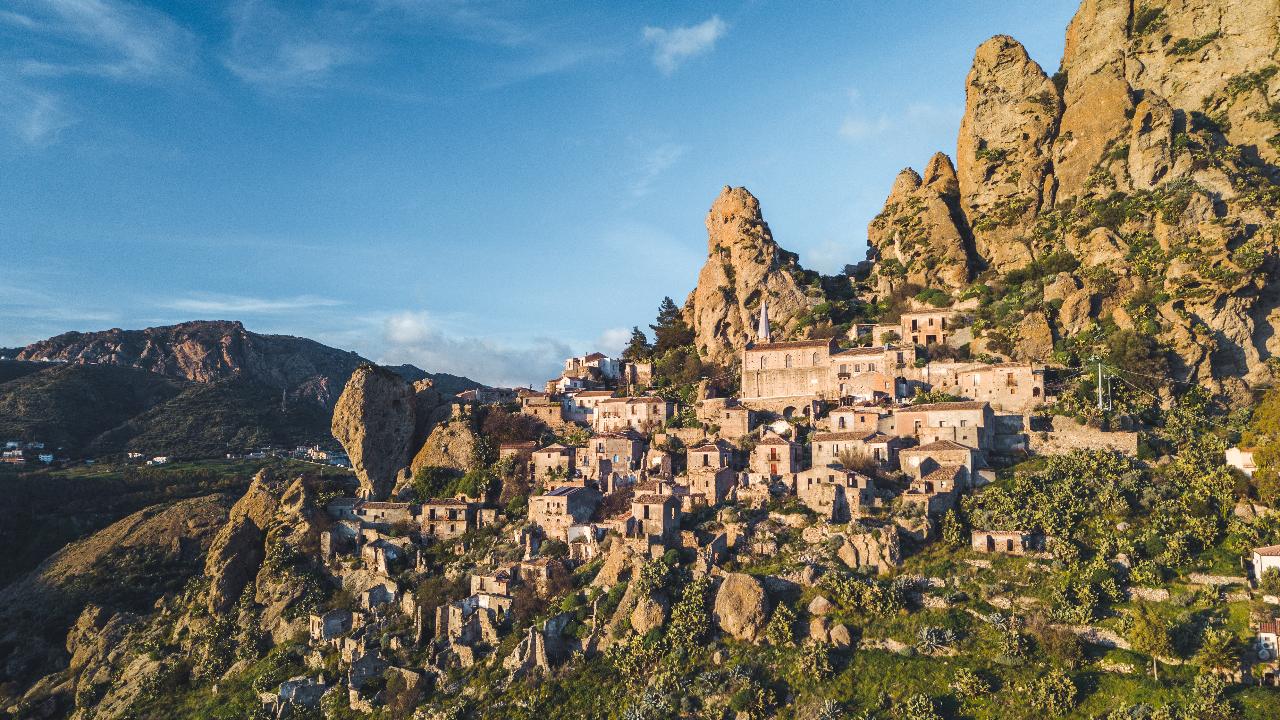 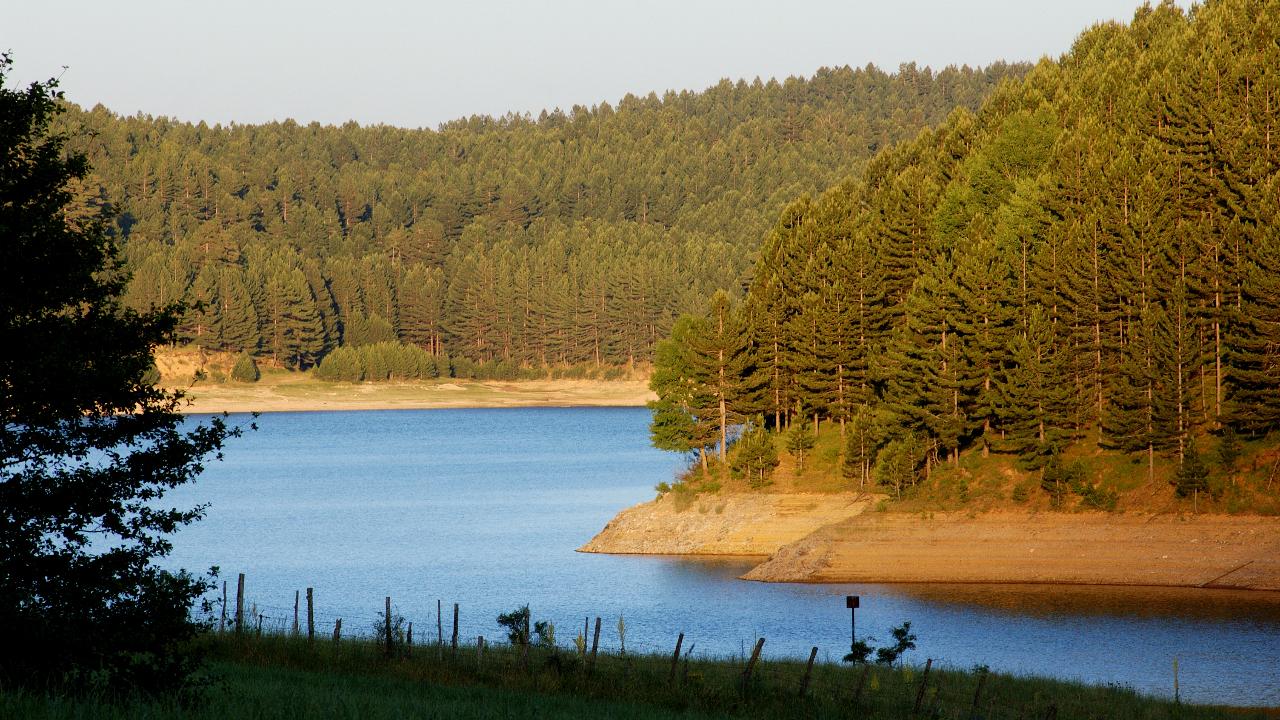 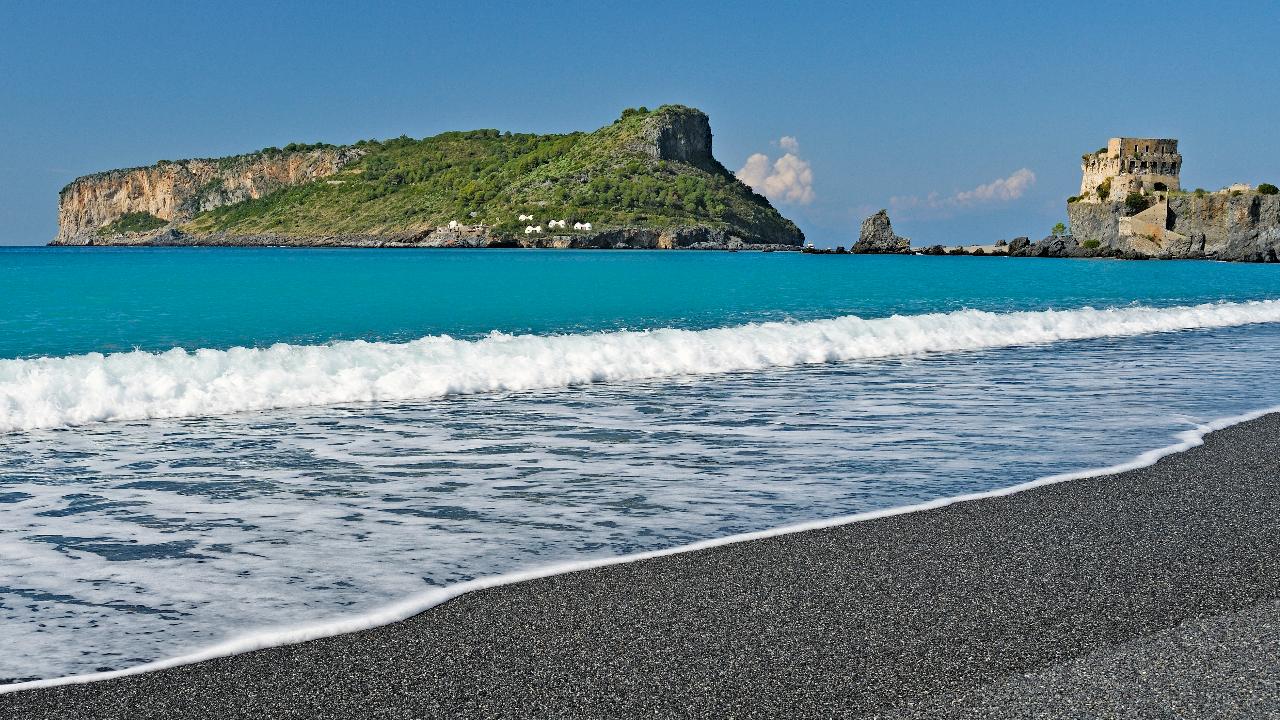 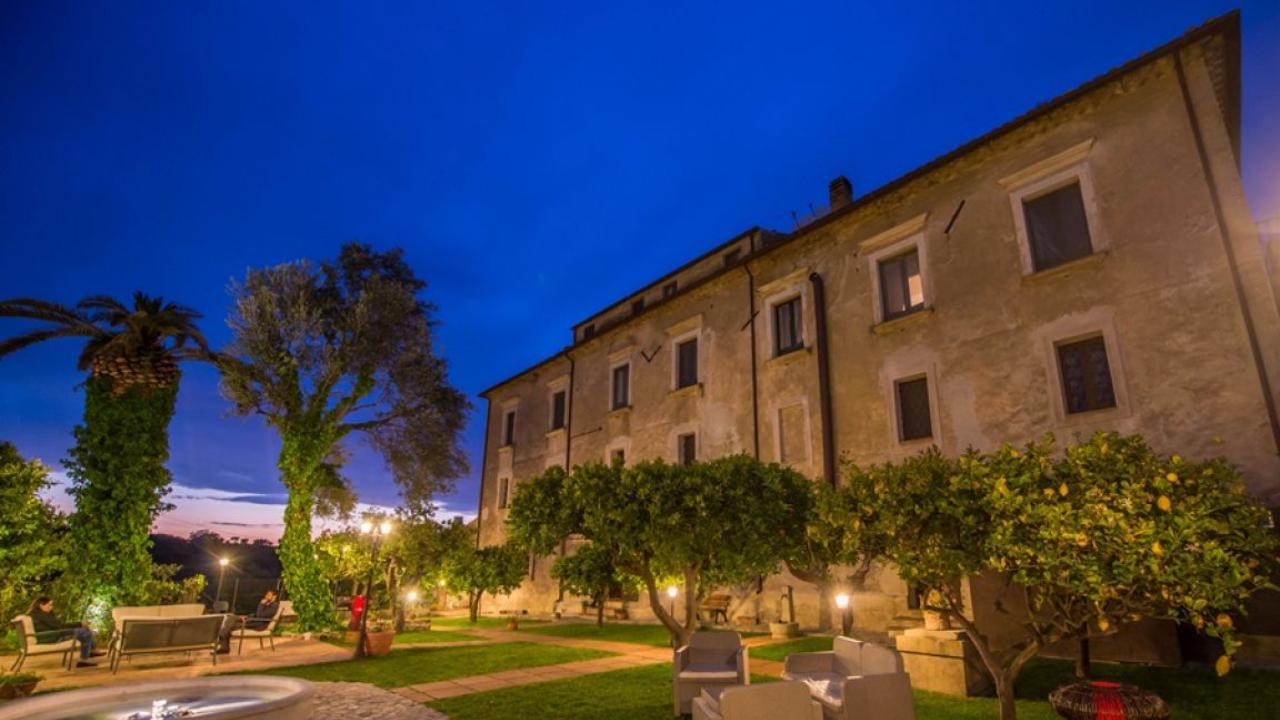 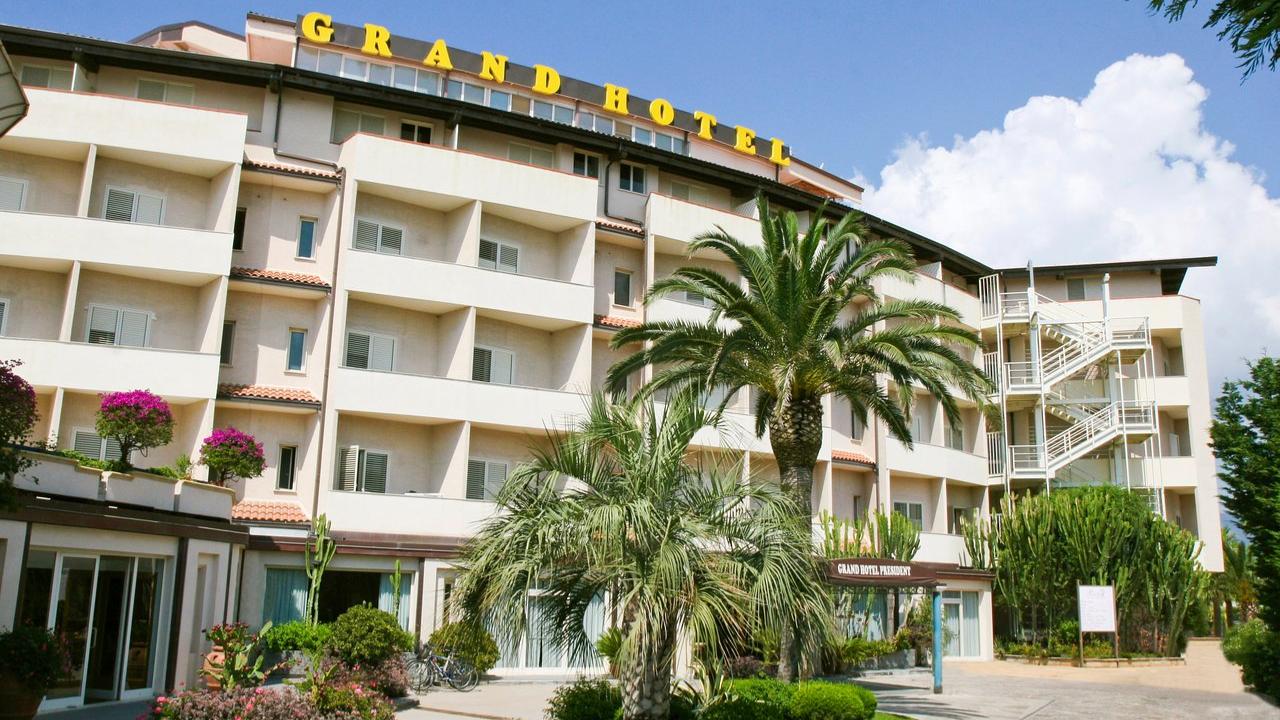 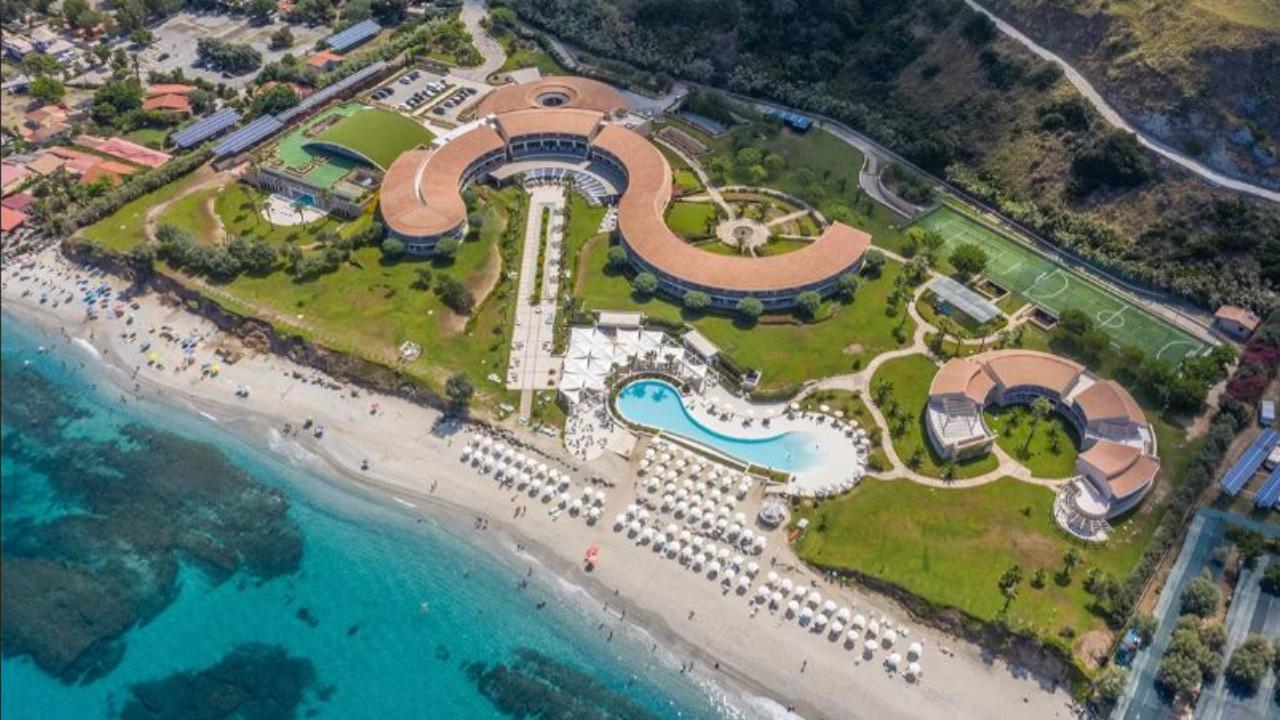 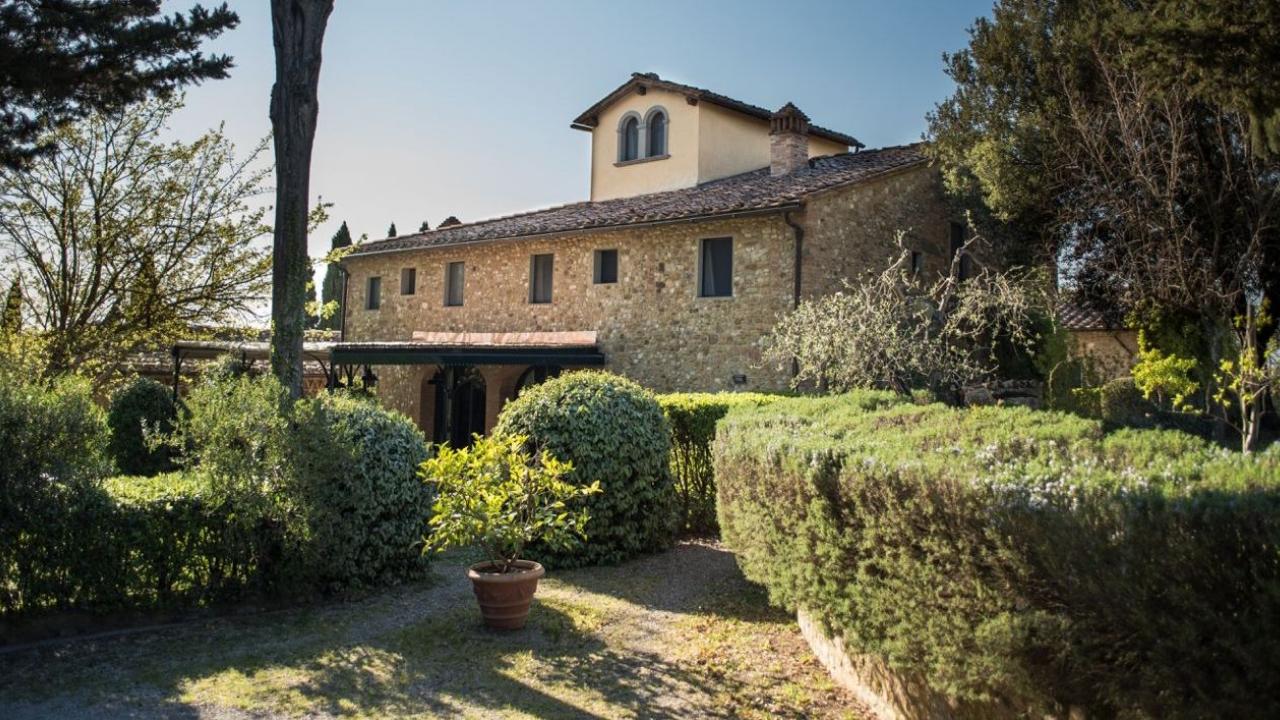 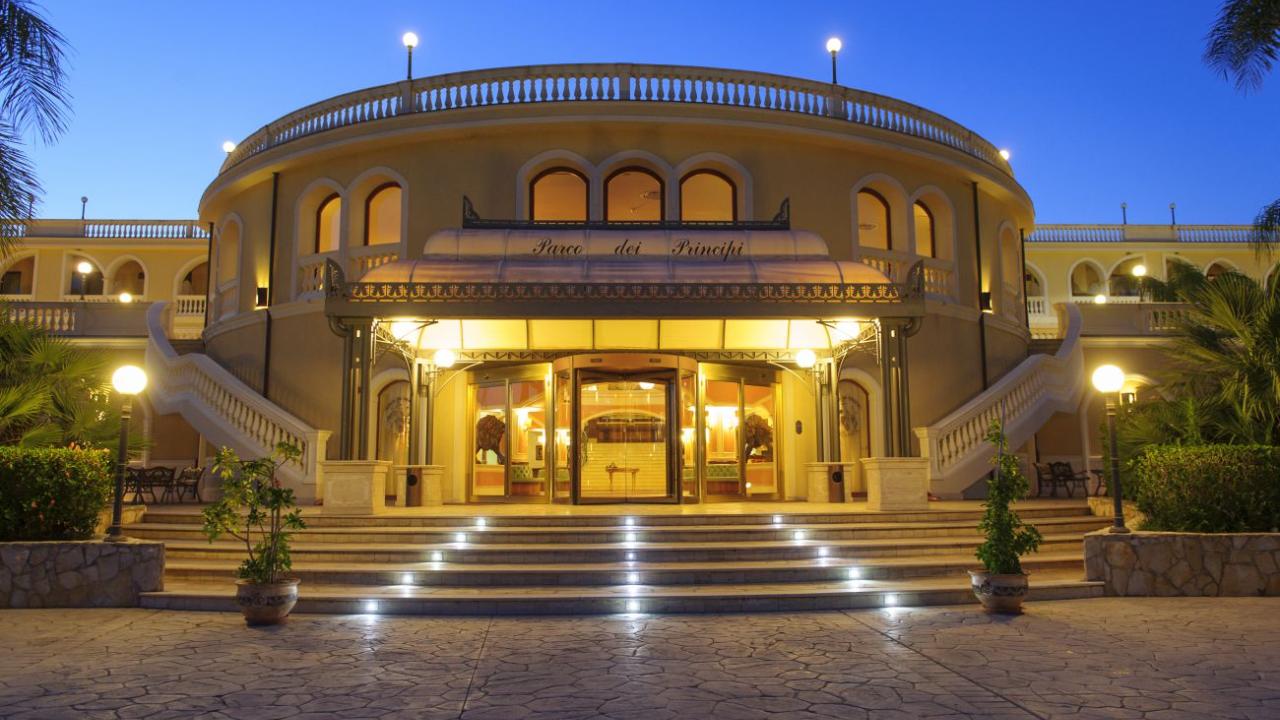 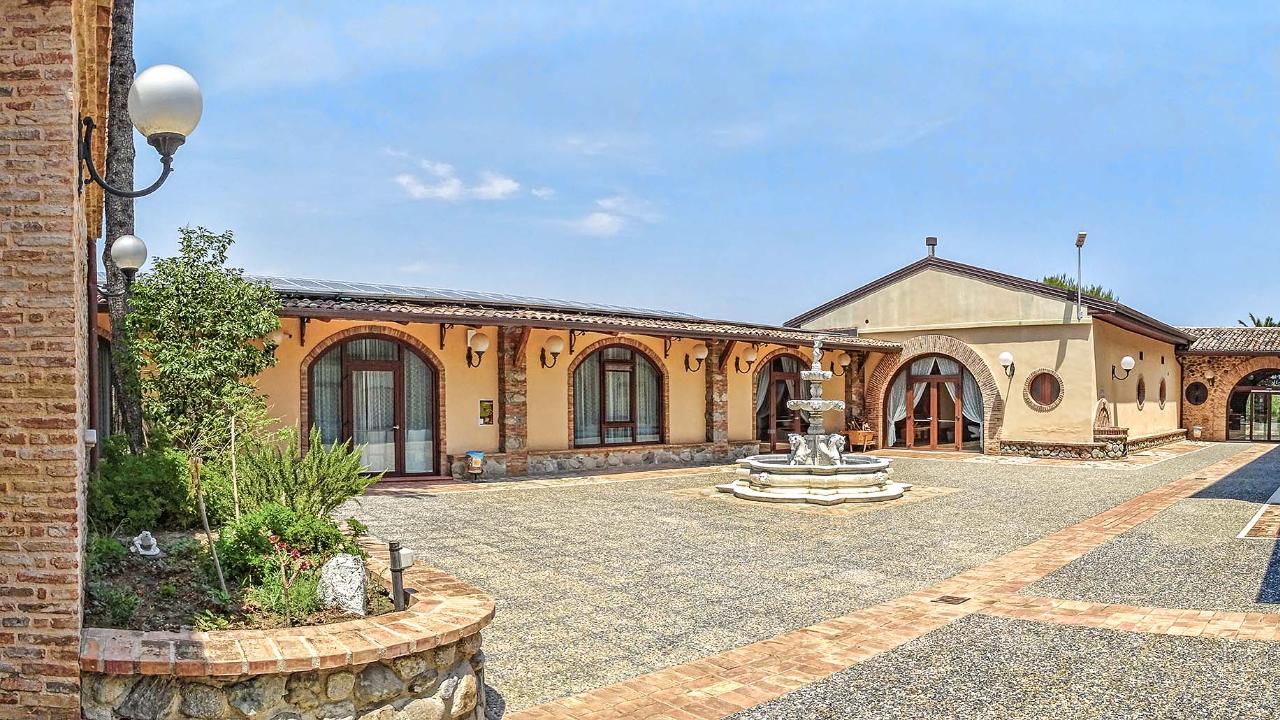 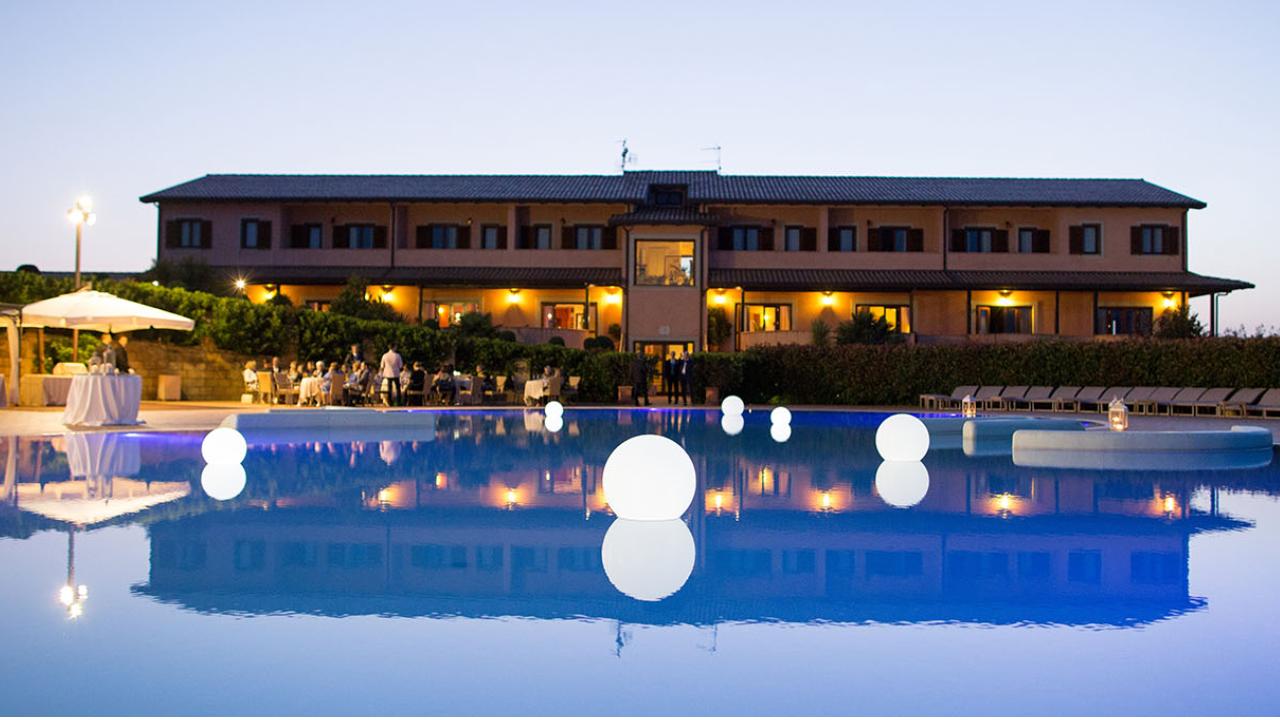 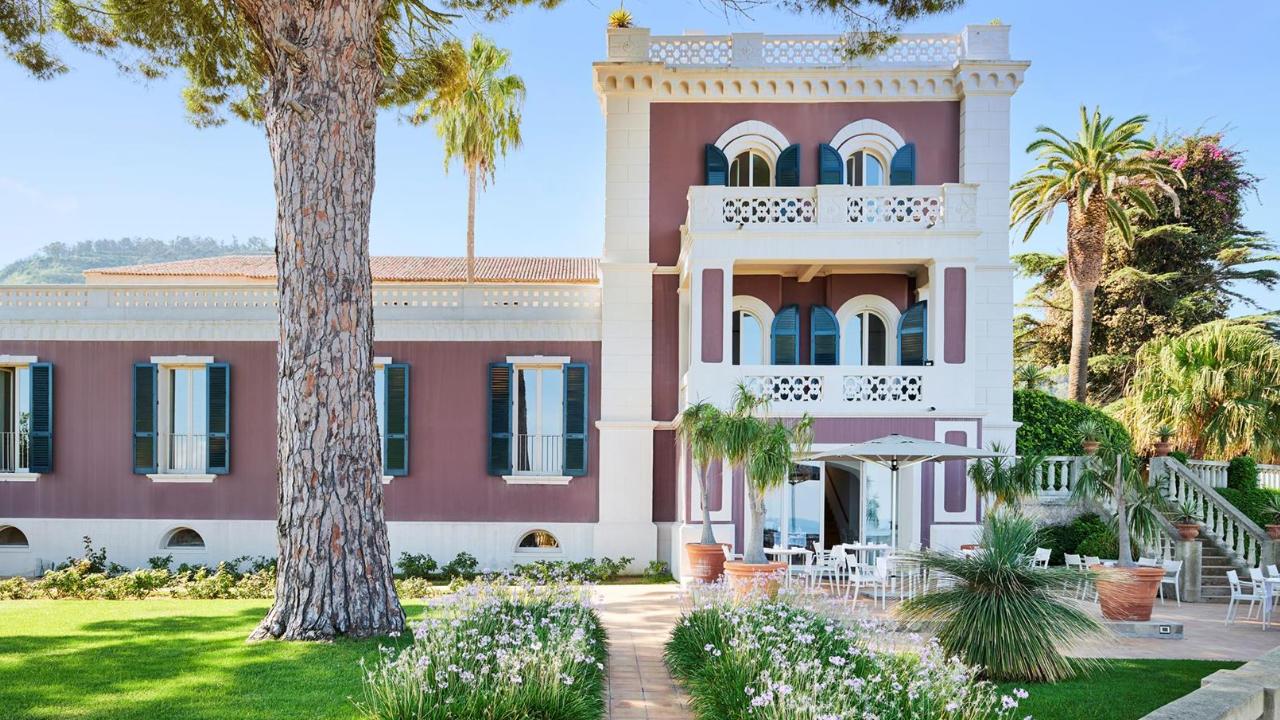 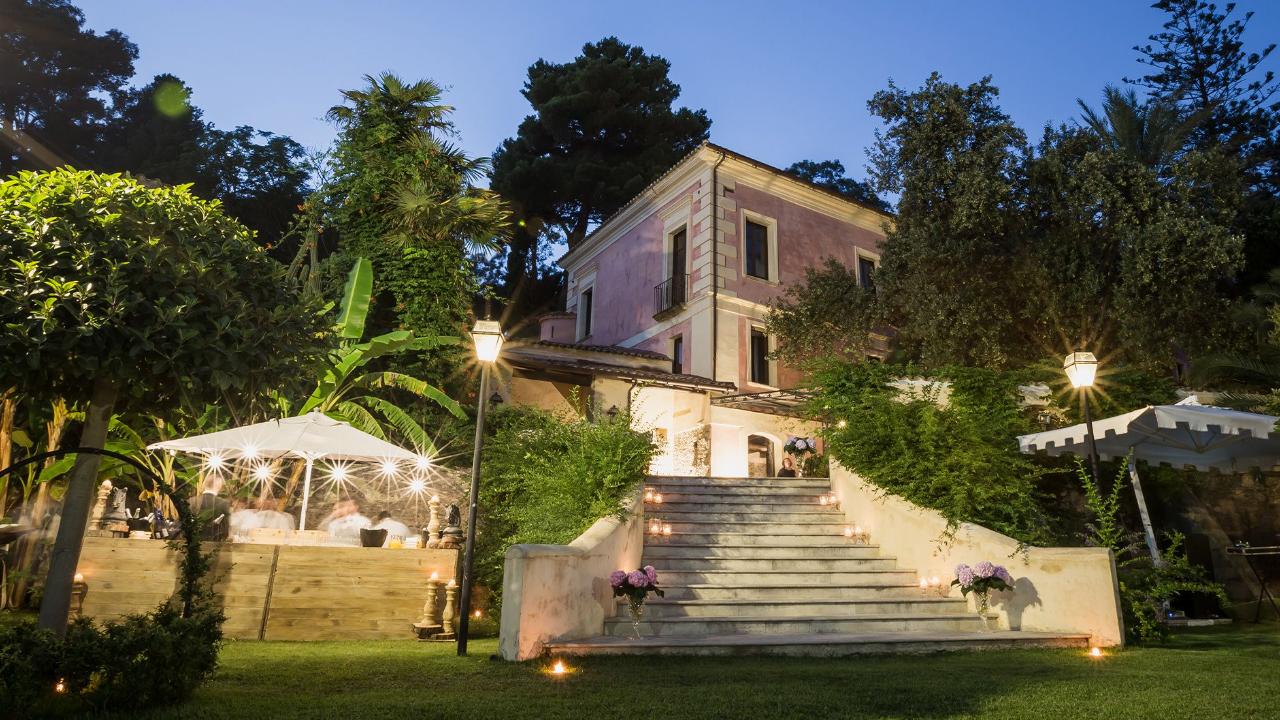