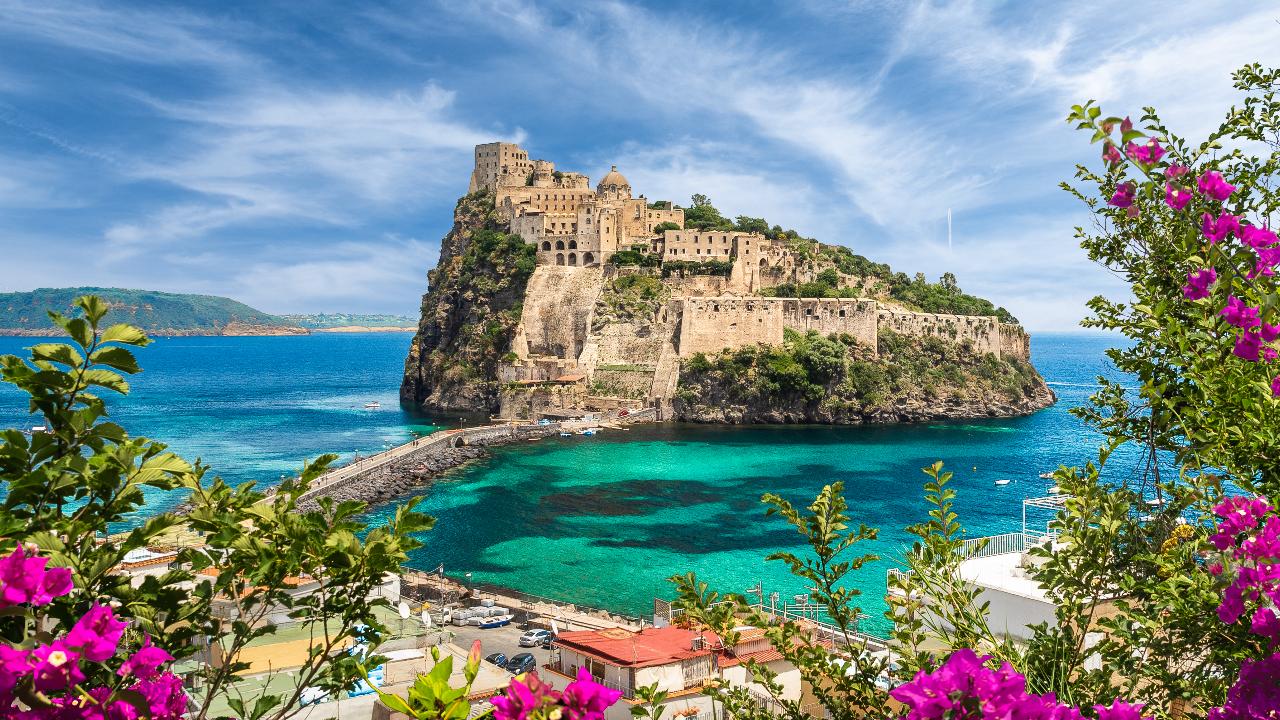 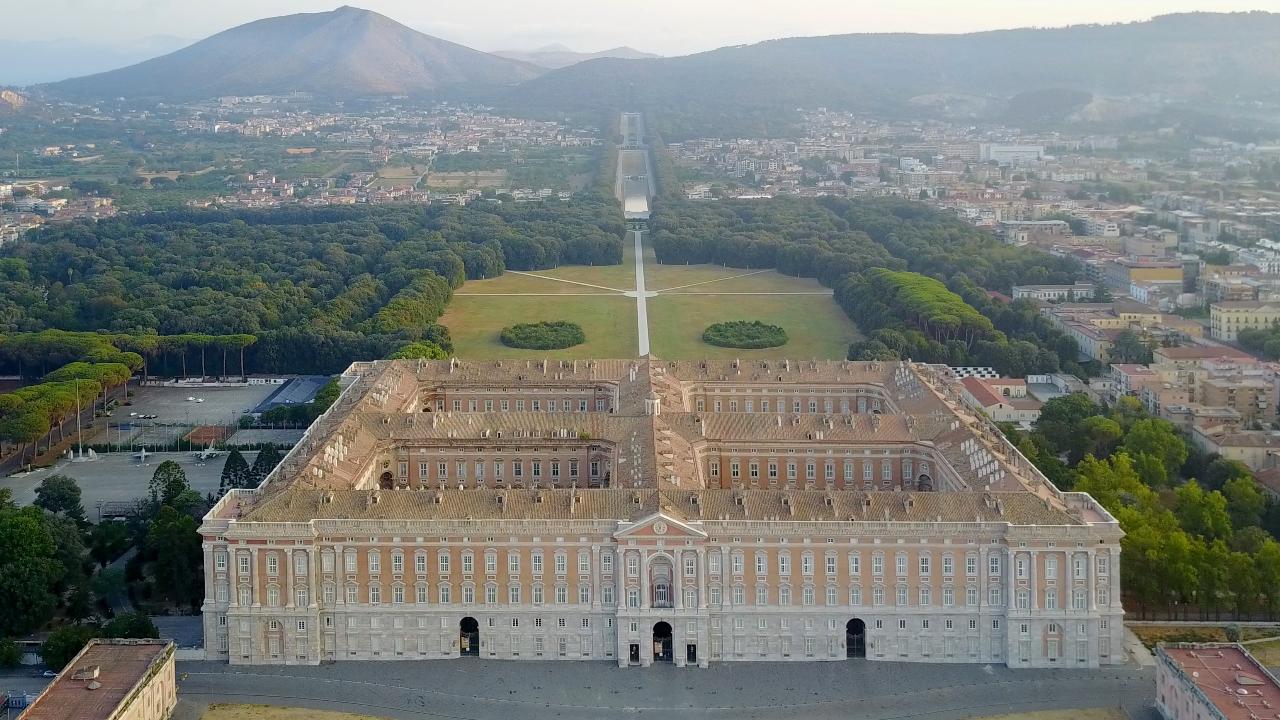 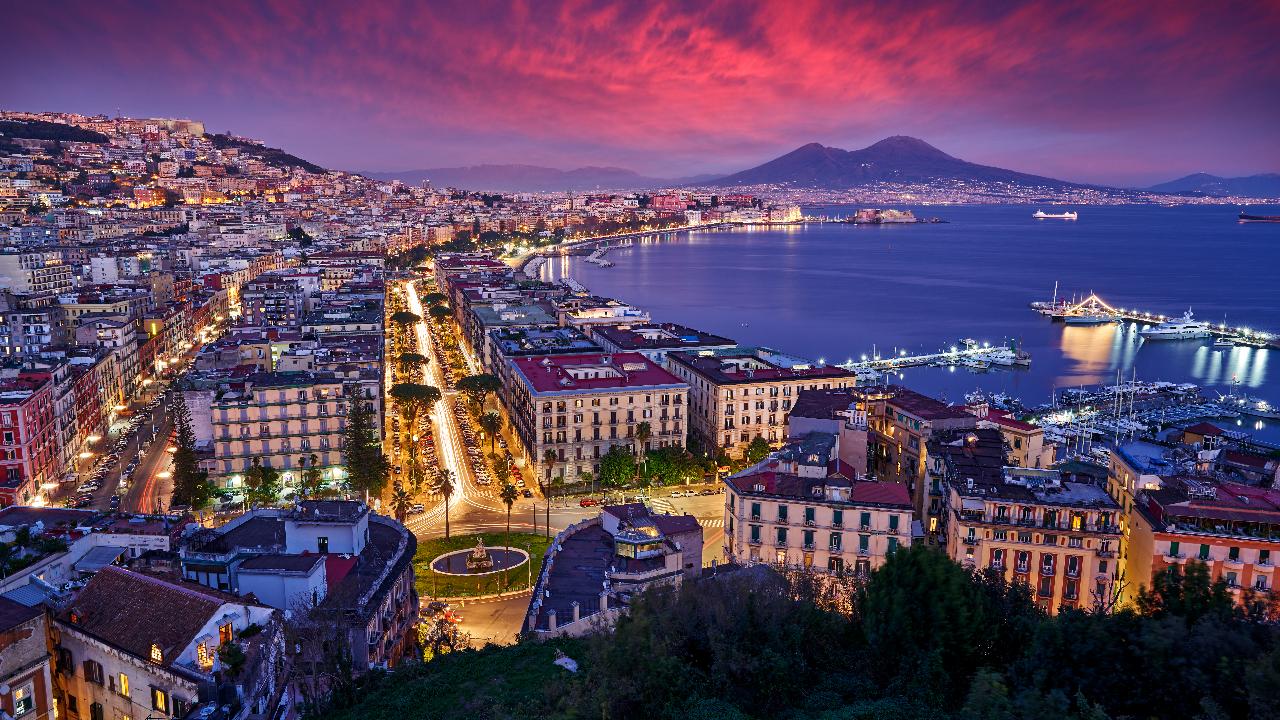 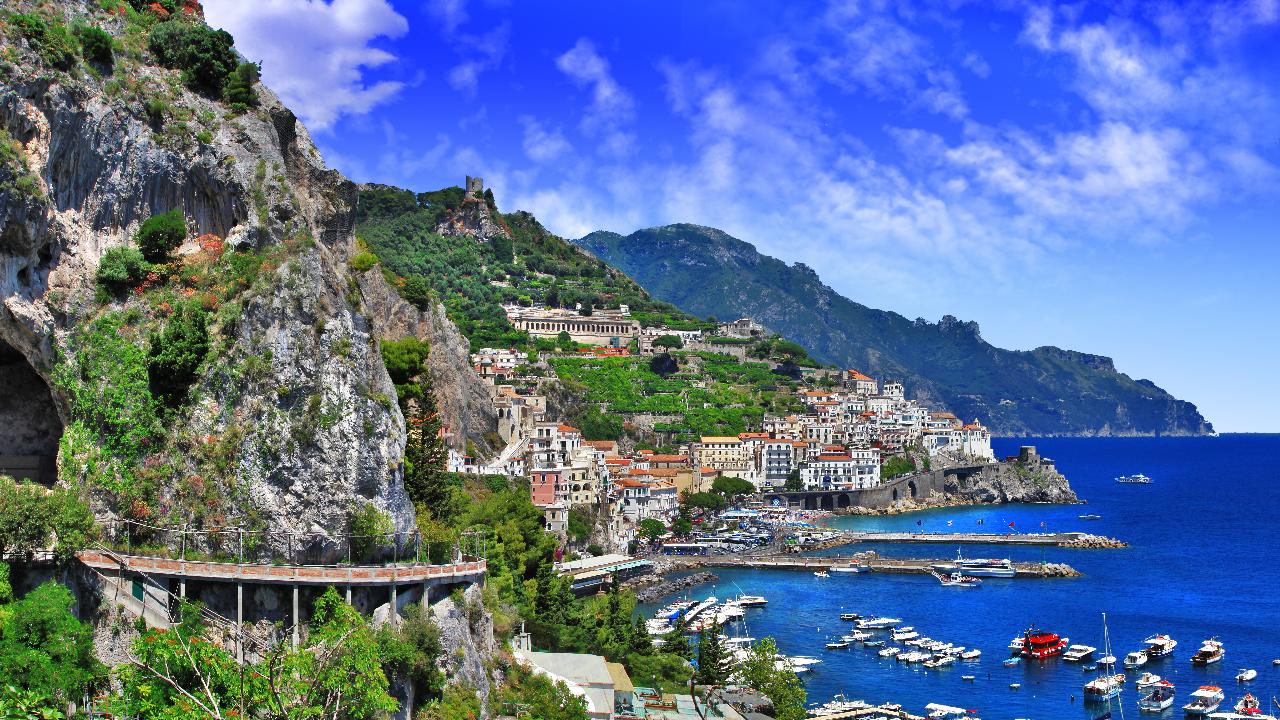 The sweetness of the climate, the beauty of the coasts (among which the renowned “Costiera Amalfitana”) and the wealth of art and history, make Campania one of the most beautiful regions in Italy, with the famous Napoli, whose historic center is one of the sites that Unesco has declared a World Heritage Site and which rises on the slopes of Vesuvius, a volcano still active, which during the eruption of 79 BC destroyed the towns of Pompei and Ercolano (whose remains are protected by Unesco, like the Royal Palace of Caserta).

The sea is the true king of Campania, with its coasts rich in bays, inlets and rocky walls; the tuff terraces overlooking the sea, like the one on which Sorrento stands; the islands that are true masterpieces of nature, such as Capri and Ischia; the terraces created by man to cultivate citrus, olive trees and vines.

For your catering: “Spaghetti”, with one of the many types of sauces and ragu that the chefs from Campania know how to offer; the “Impepata di Cozze”, a soup made with mussels and pepper; “Pizza”; the “Paccheri allo scoglio”, a pasta in the shape of giant macaroni with shellfish, seafood and cherry tomatoes; the “Maritata soup”, with mixed vegetables, pork or chicken, and lard; octopus drowned in tomato; the “Caprese”, that is buffalo mozzarella and tomatoes; pork sausage with “Friarielli” (a vegetable very similar to turnip greens); the aubergine “Parmigiana”; red and white meats and fish. Among the desserts: the “Pastiera napoletana”, a shortcrust pastry cake filled with a mixture of ricotta, sugar, eggs and wheat boiled in milk; the ricotta sfogliatelle; the “Babà” drowned in liquor. Wines: Greco di Tufo, Taurasi, Aglianico, Fiano. 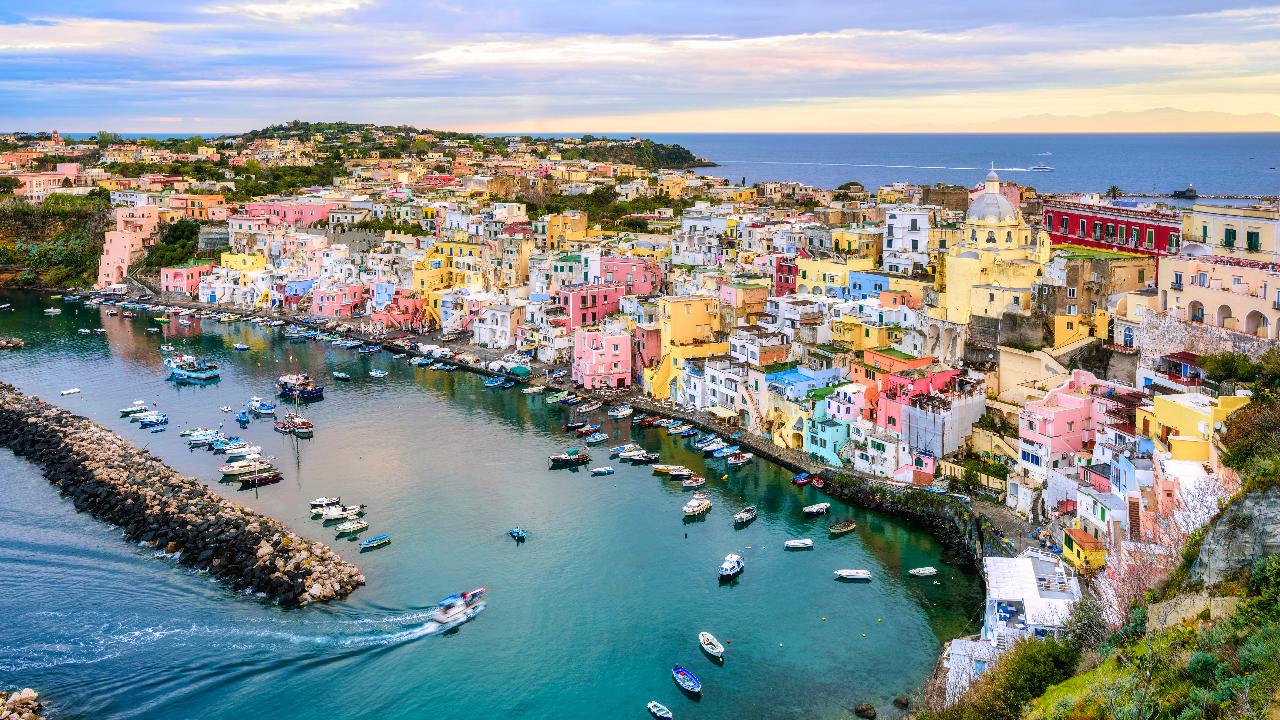 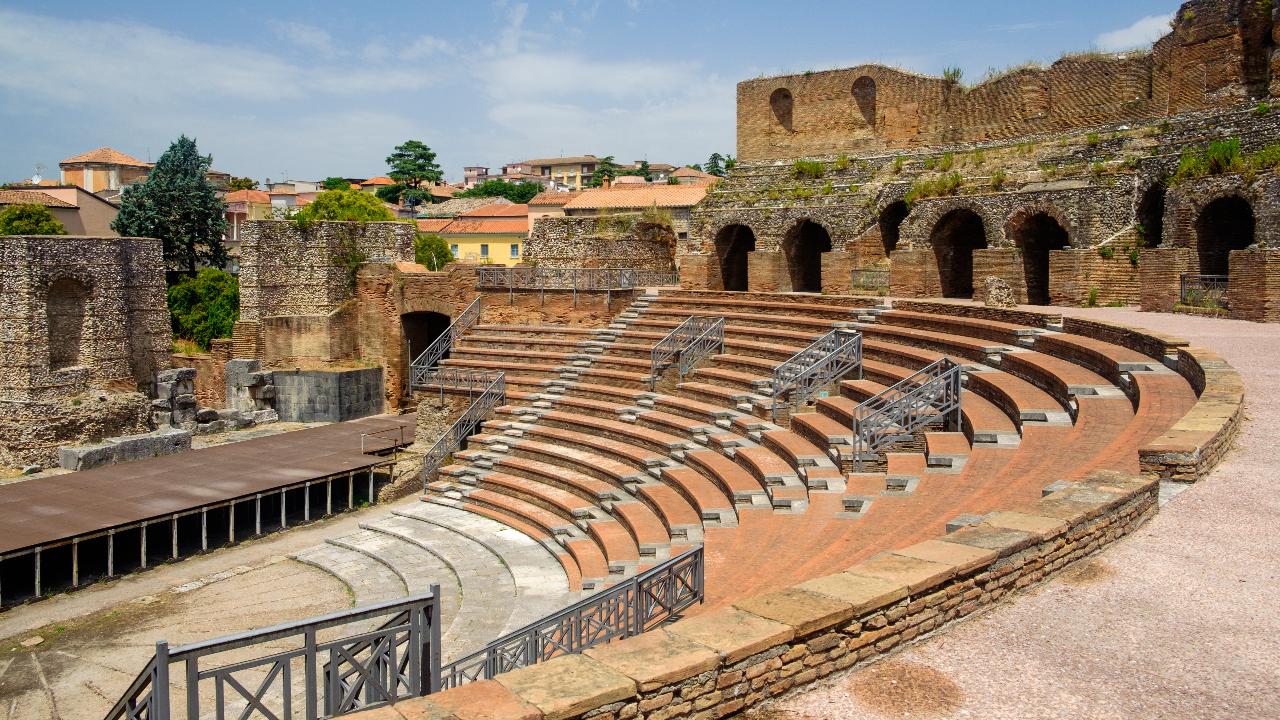 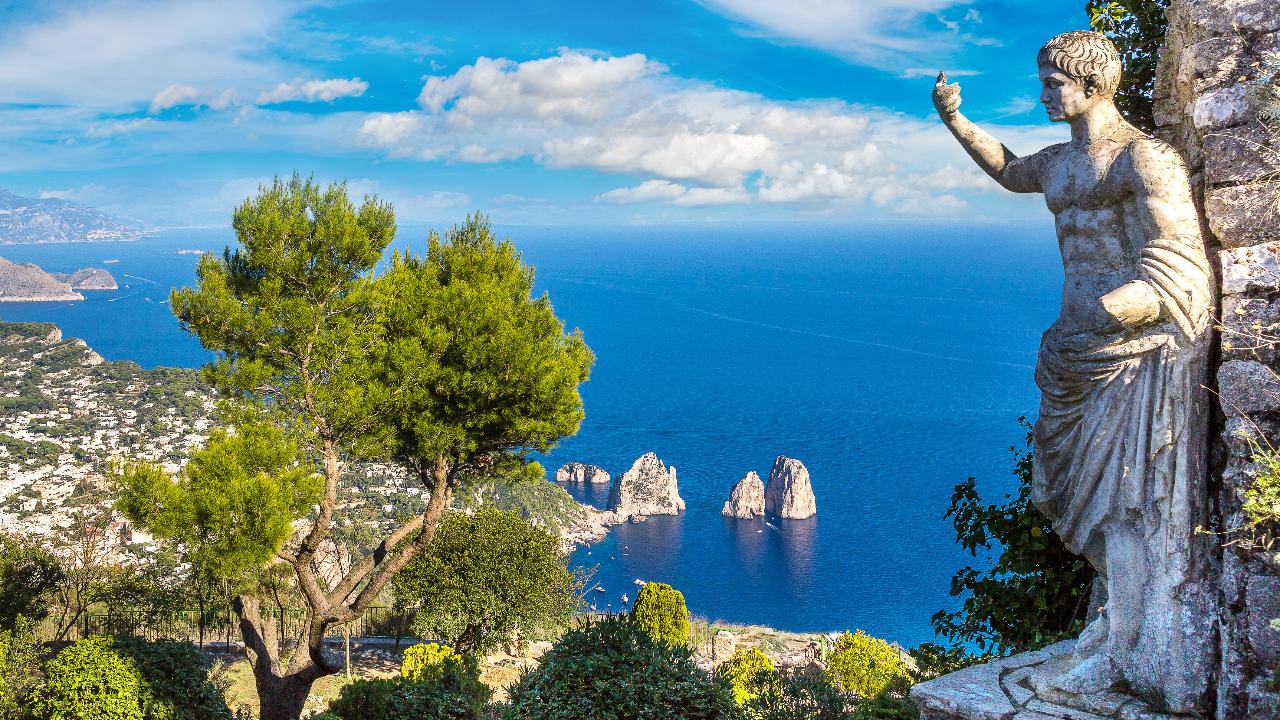 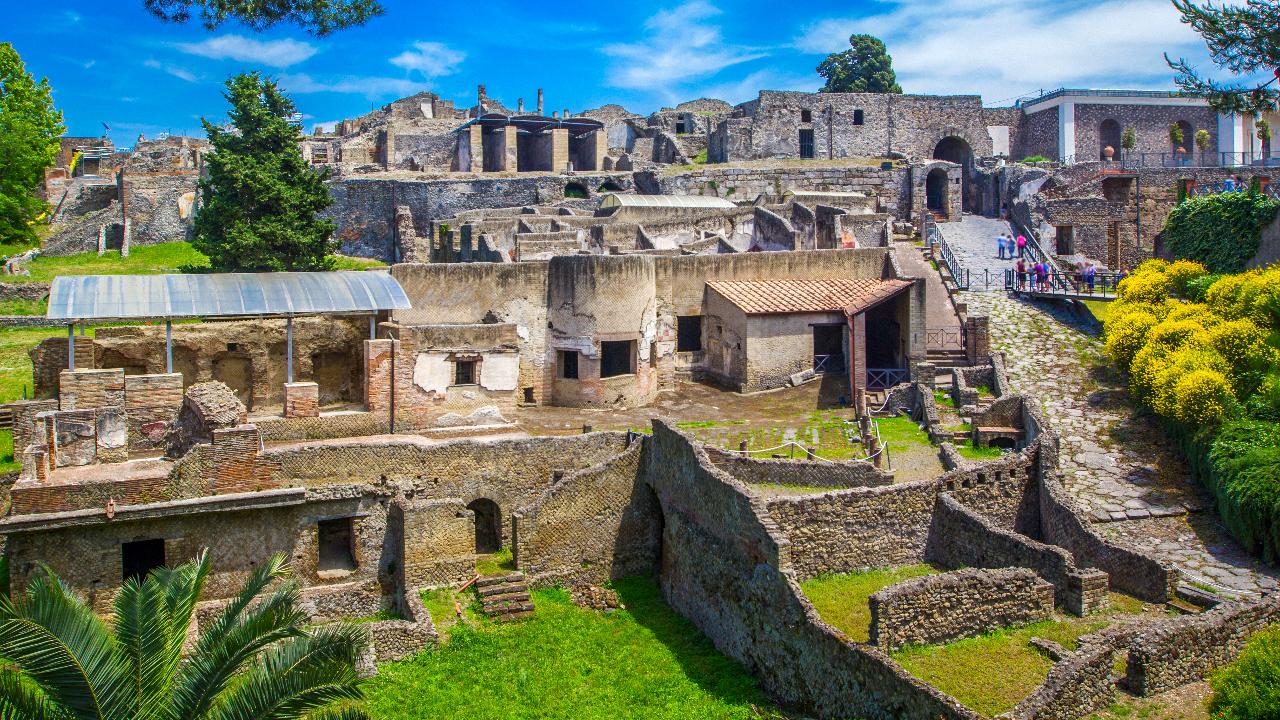 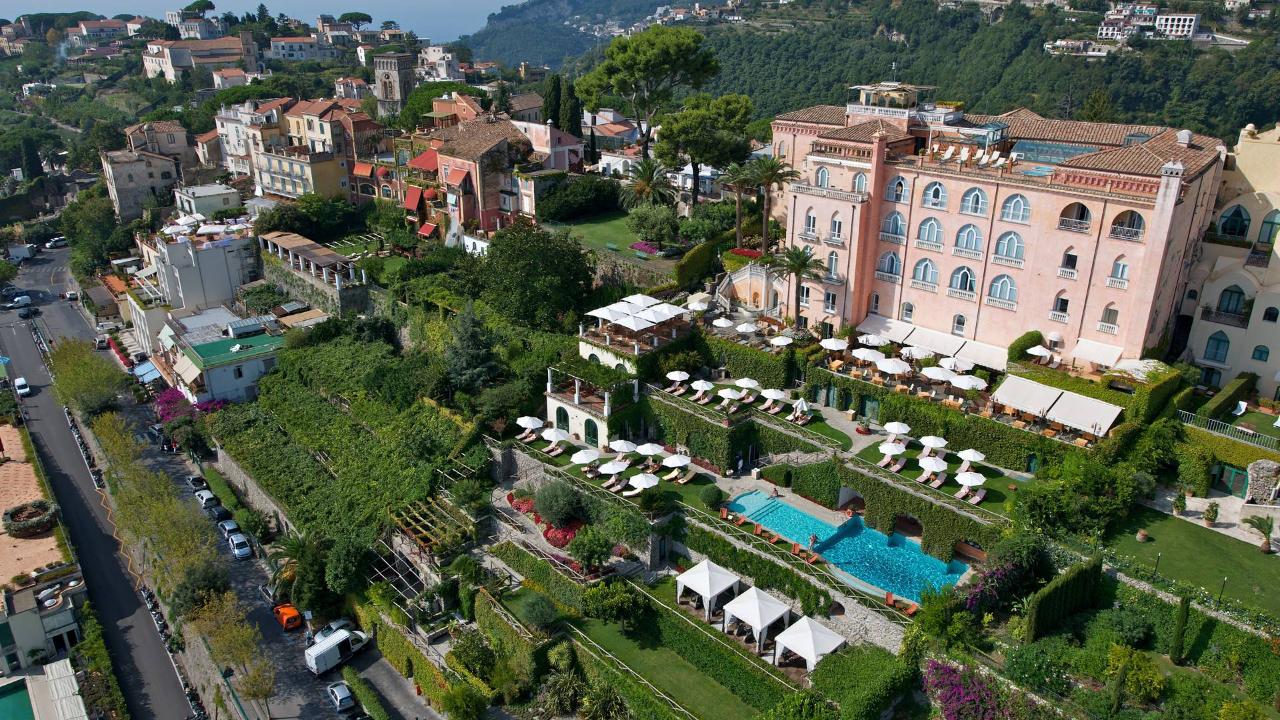 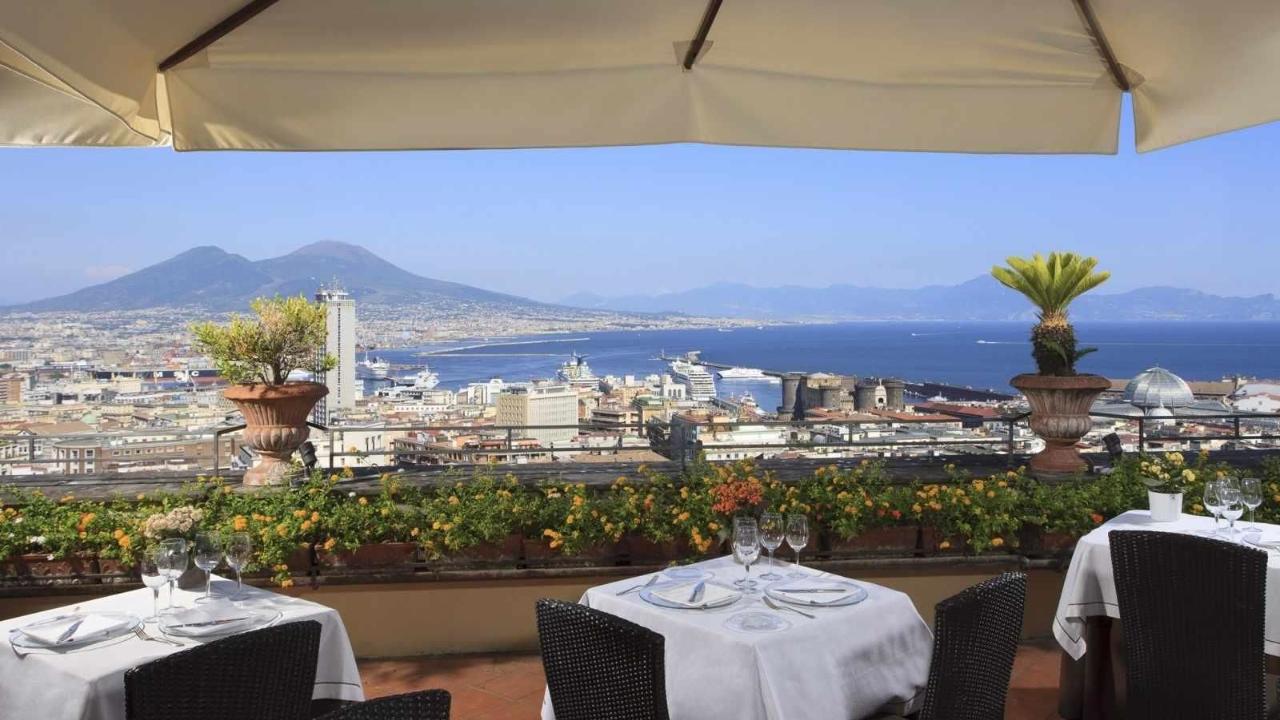 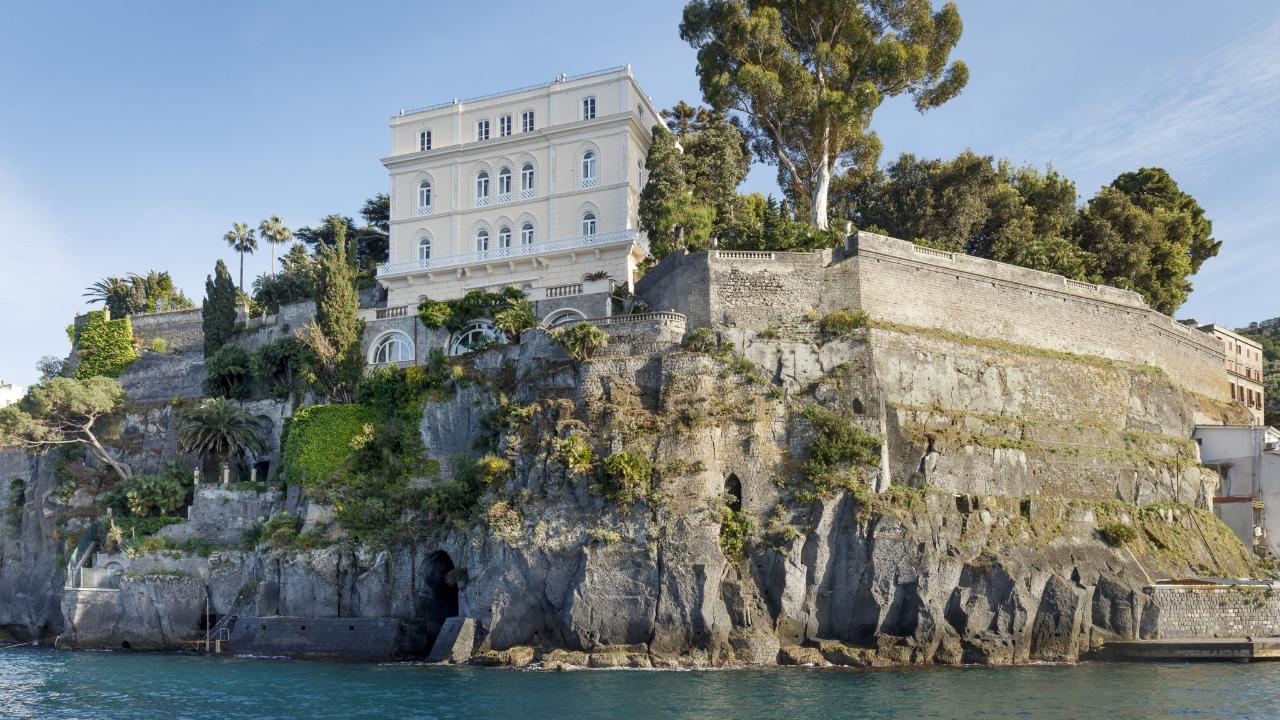 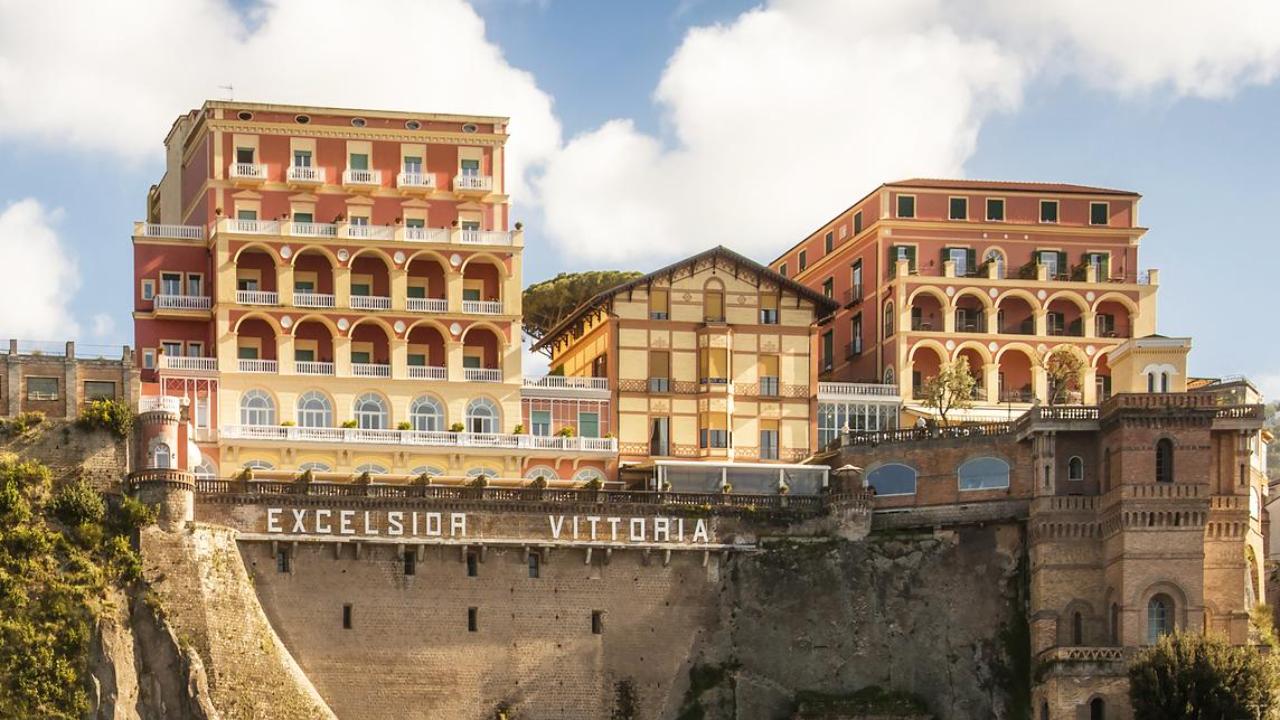 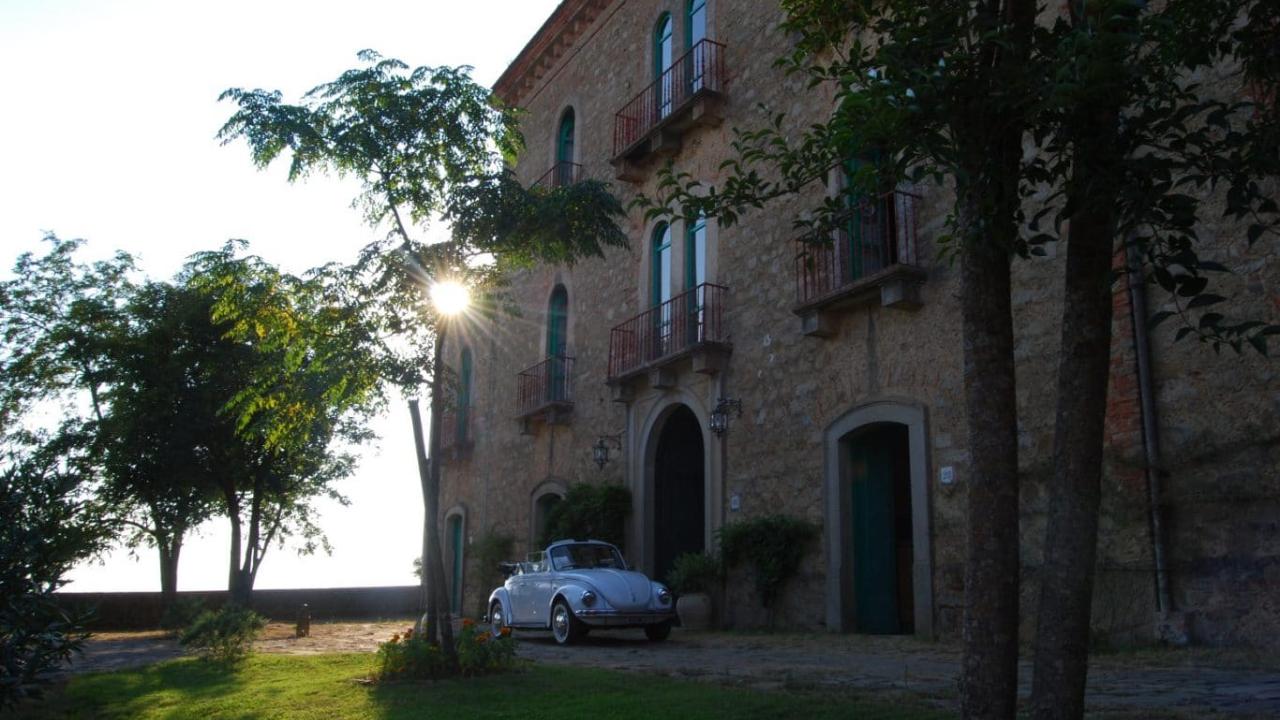 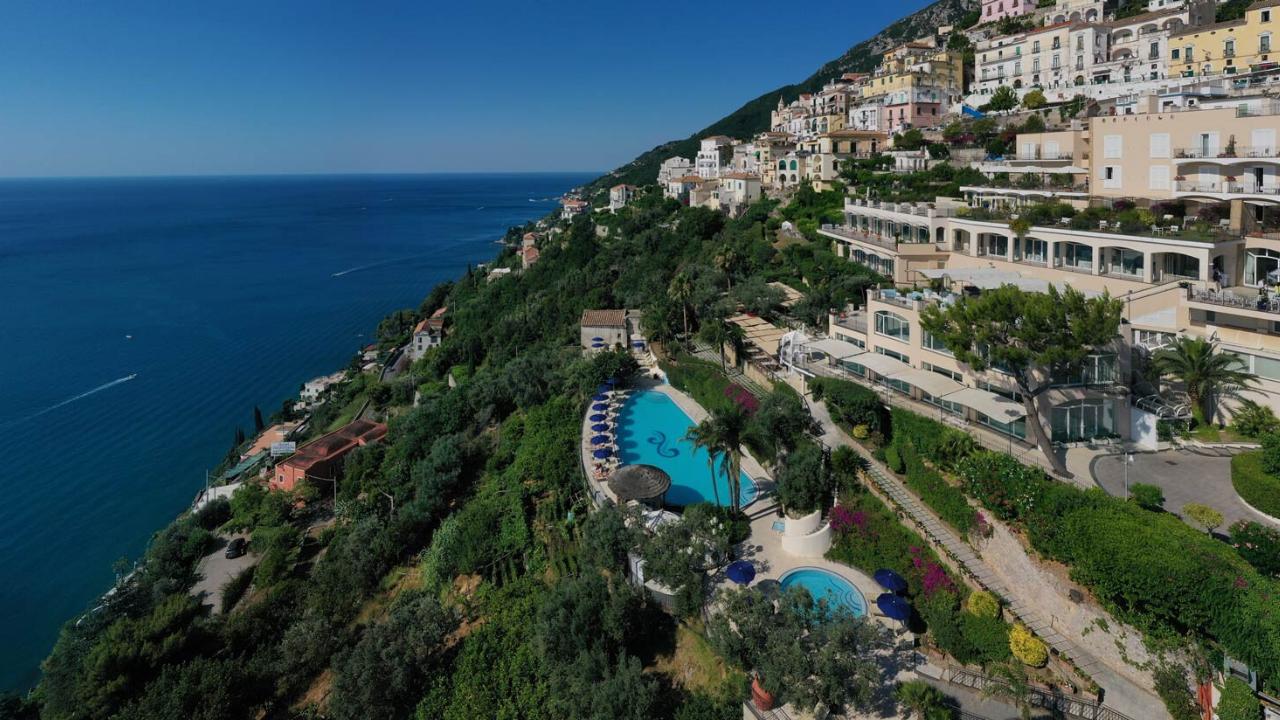 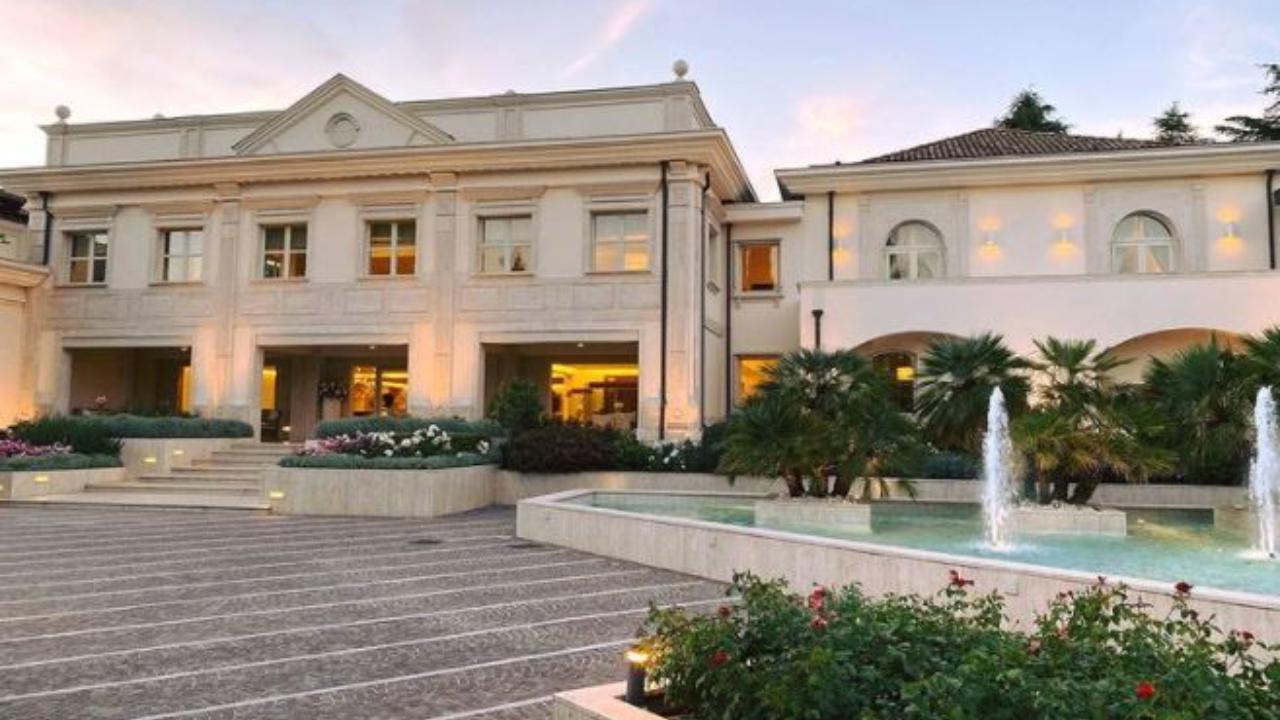 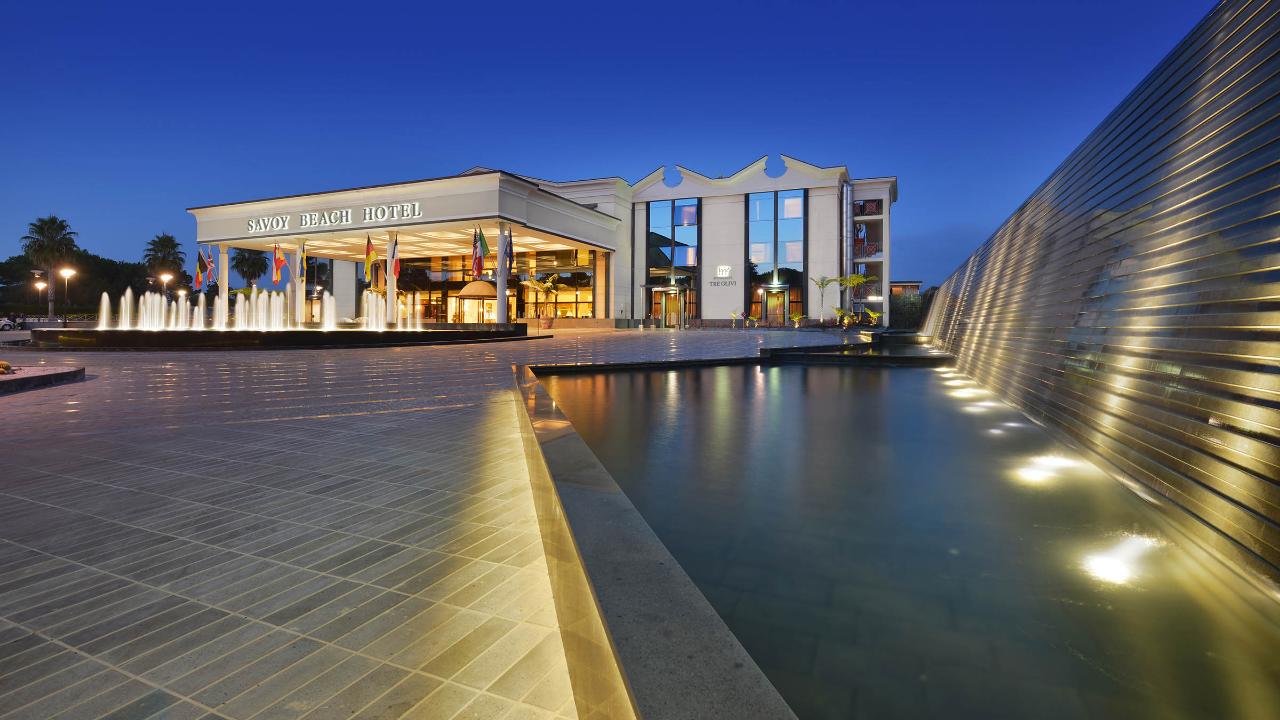 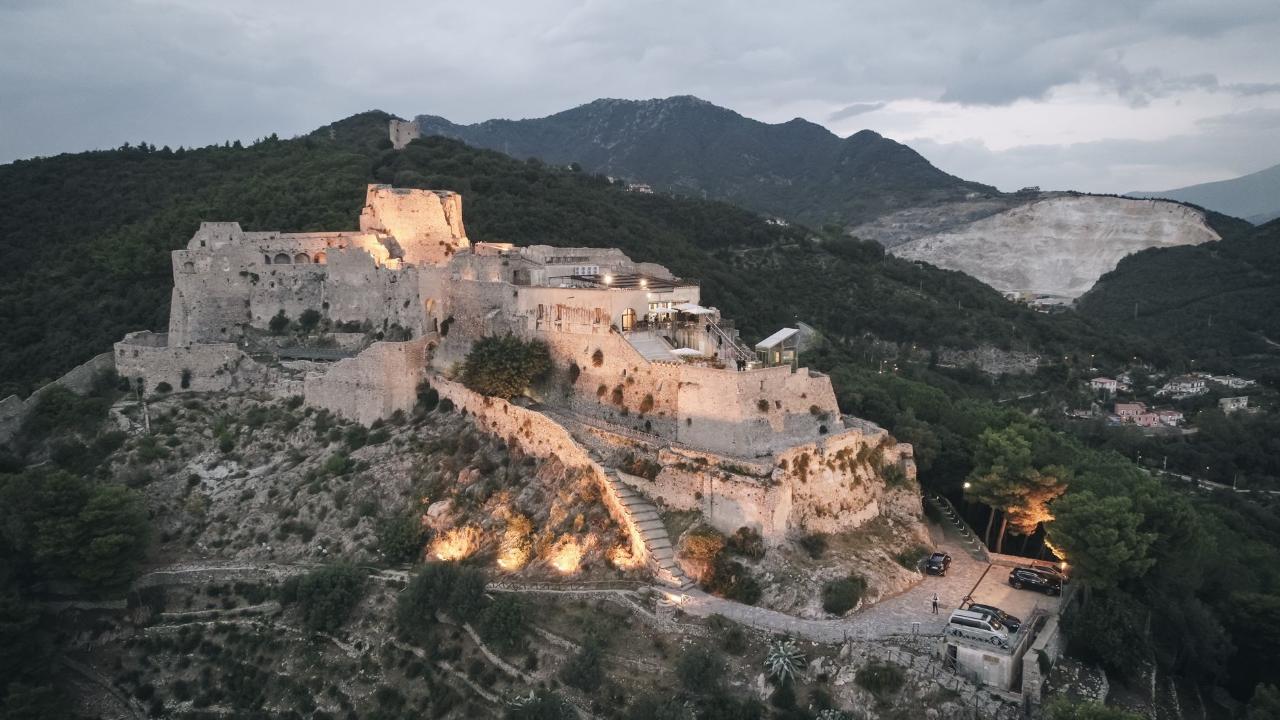