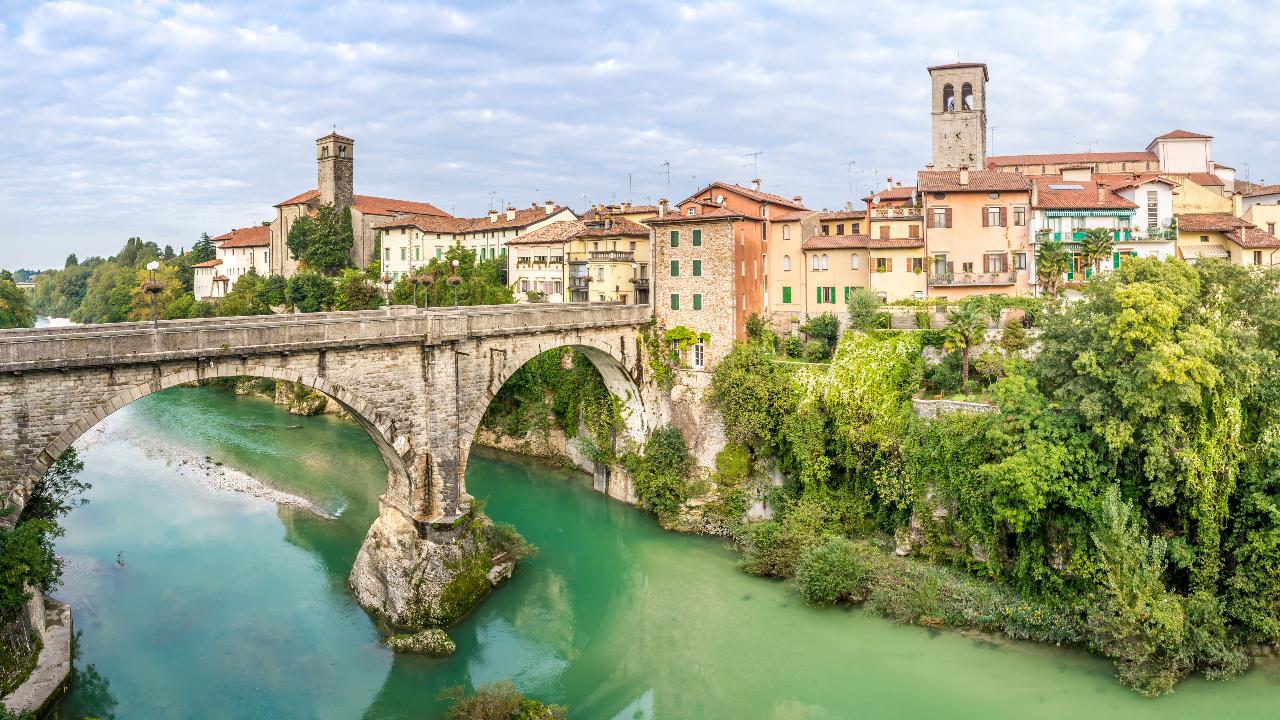 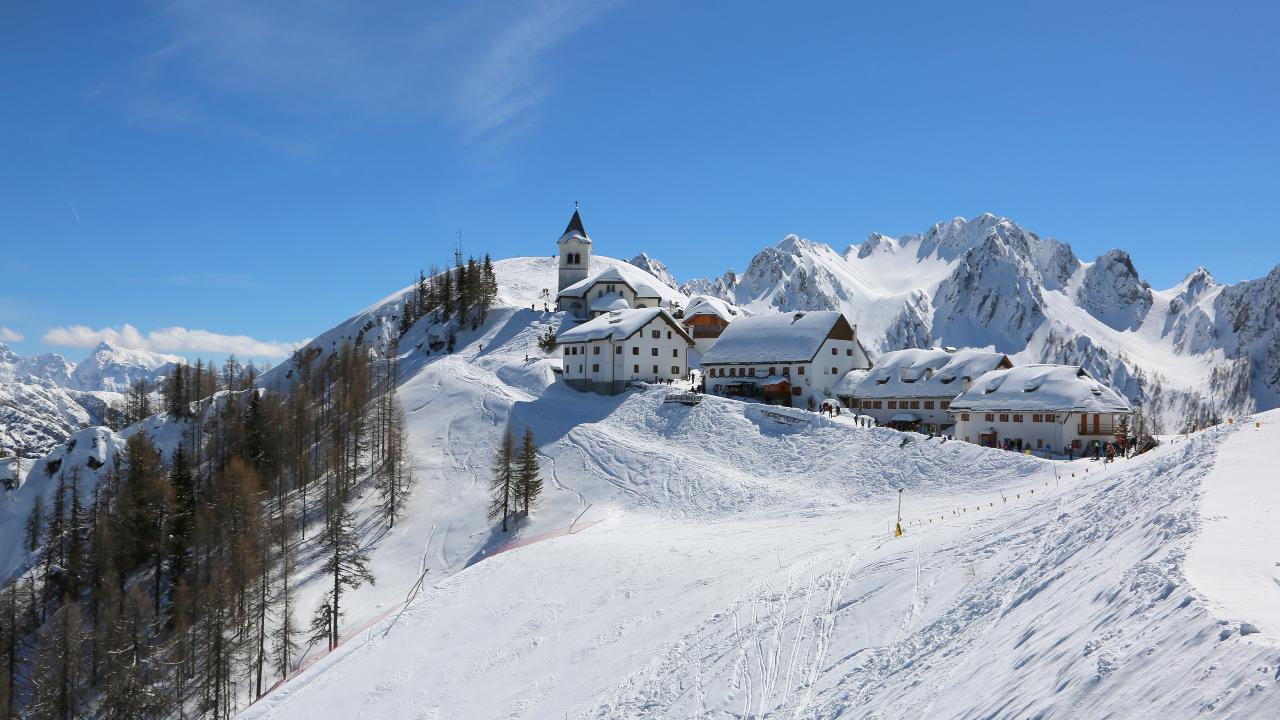 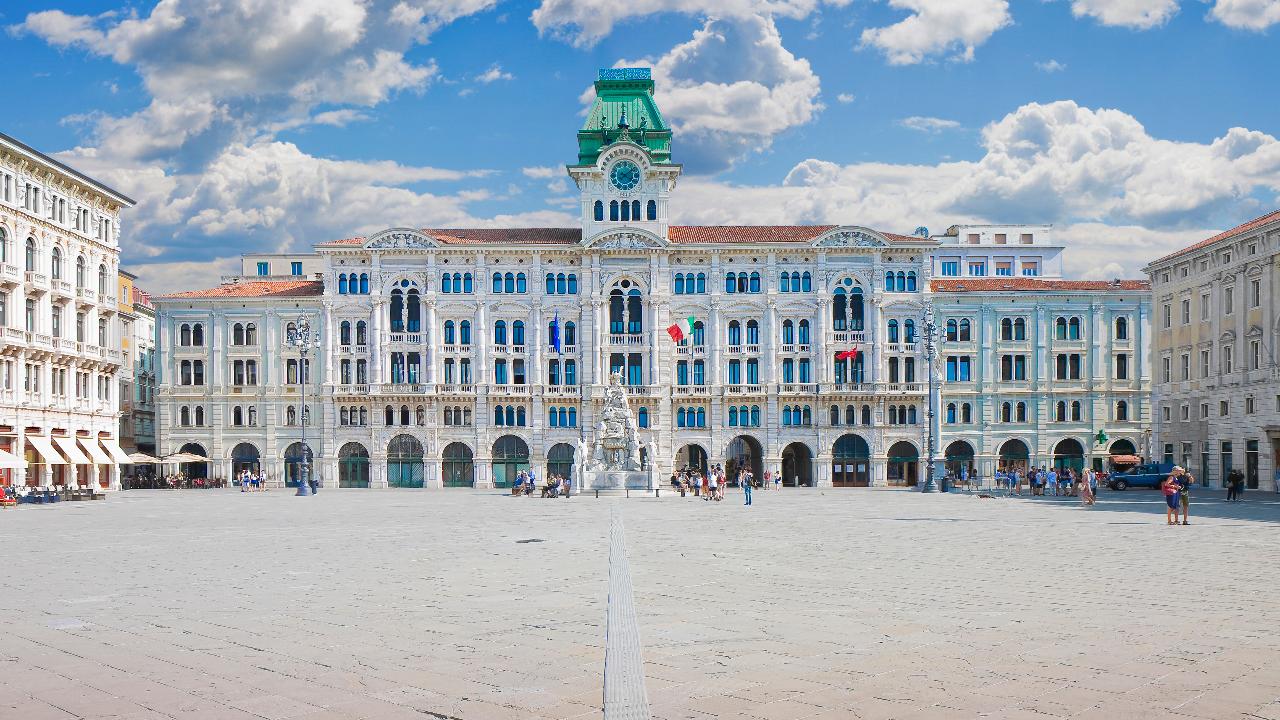 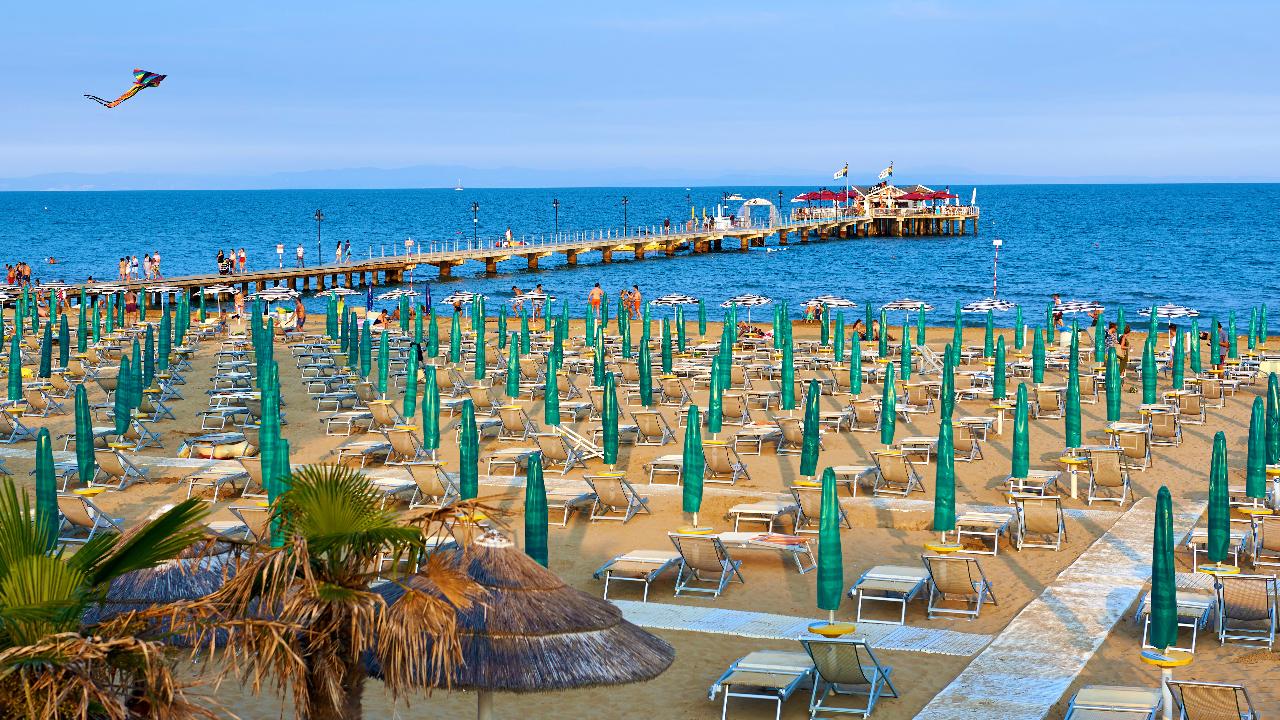 On the border with Slovenia and Austria, between the Alps and the Adriatic Sea, lies Friuli-Venezia Giulia, with ancient Trieste, the main commercial port of the nineteenth-century Austro-Hungarian Empire and the imposing square of the Unità d’Italia; the elegant Udine, the city that has become of Giambattista Tiepolo, one of the greatest painters of the Venetian eighteenth century; the magical Gorizia, which has taken on the name of “Austrian Nizza”.

Uncontaminated mountains, gentle hills and blue sea make a territory rich that still bears the signs of the many cultures that have crossed it over the centuries (Celts, Romans, Huns, Lombards, Venetians and Austro-Hungarians) and of the historical world wars.

Towards the sea stand out the great beaches of Lignano Sabbiadoro (which Ernest Hemingway has renamed as the little Florida of Italy) and the Grado lagoon, also called the Island of the Sun; to the north the splendid Friulian Dolomites, a Unesco World Heritage Site, and the Julian and Carnic Alps, between which green valleys bloom; in the center, the Collio hills, a land of great white wines with 1500 wineries that produce 80 million bottles a year

For your catering: “Frico”, made with cheese of various ages, potatoes and onions, cooked in a pan and served with polenta; the “Cjarsons”, similar to agnolotti, with a meat-based filling; San Daniele raw ham; “Muset e brovade”, a sausage similar to cotechino, but with meat from the snout of the pig only, with a side dish based on grated turnips macerated in marc and cooked for a long time with bay leaf; game meat, especially wild boar, roe deer, hare, rabbit, deer and chamois; the boiled meats; the stews; on the coast fish and seafood. Among the desserts: the “Gubana”, a yeast dough with a spiral shape stuffed with raisins, walnuts and pine nuts; the “Tiramisù”, made with mascarpone, eggs, coffee, ladyfingers, sugar, bitter cocoa; the “Strucchi”, small dumplings stuffed with walnuts, raisins, hazelnuts, pine nuts and lemon zest, prepared both fried and baked. Wines: Prosecco, Ramandolo, Picolit, Friuli. 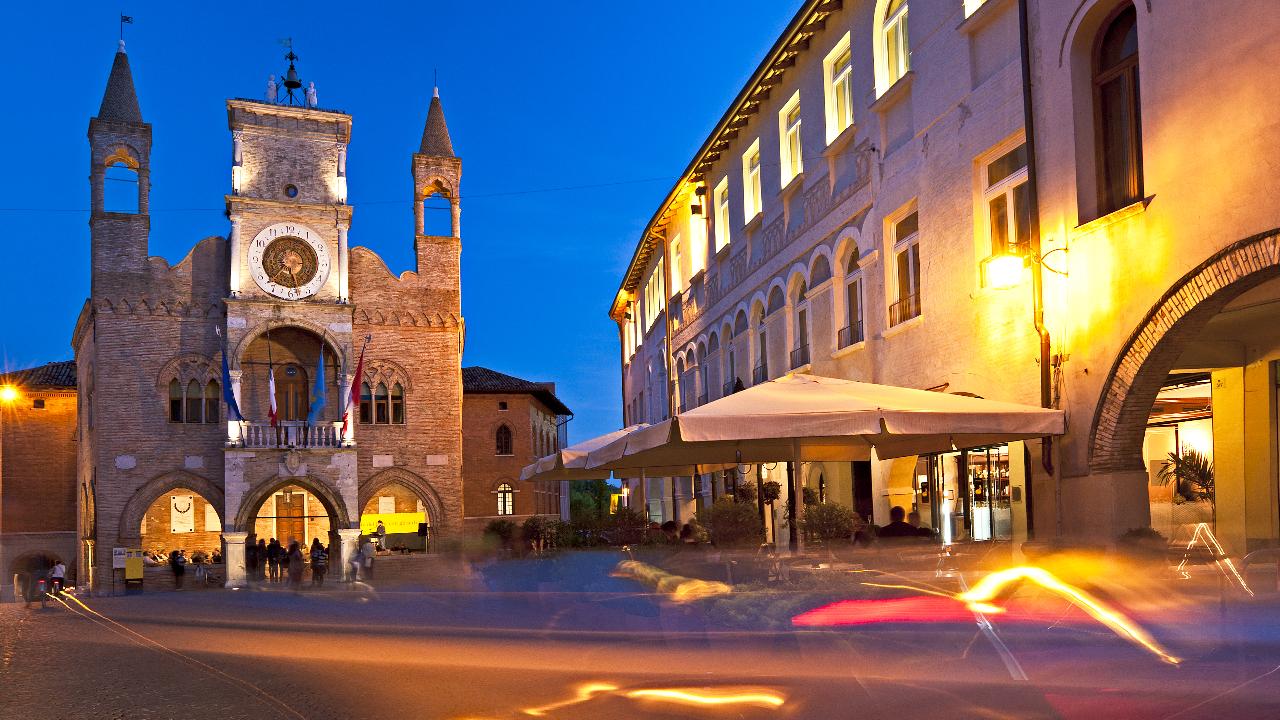 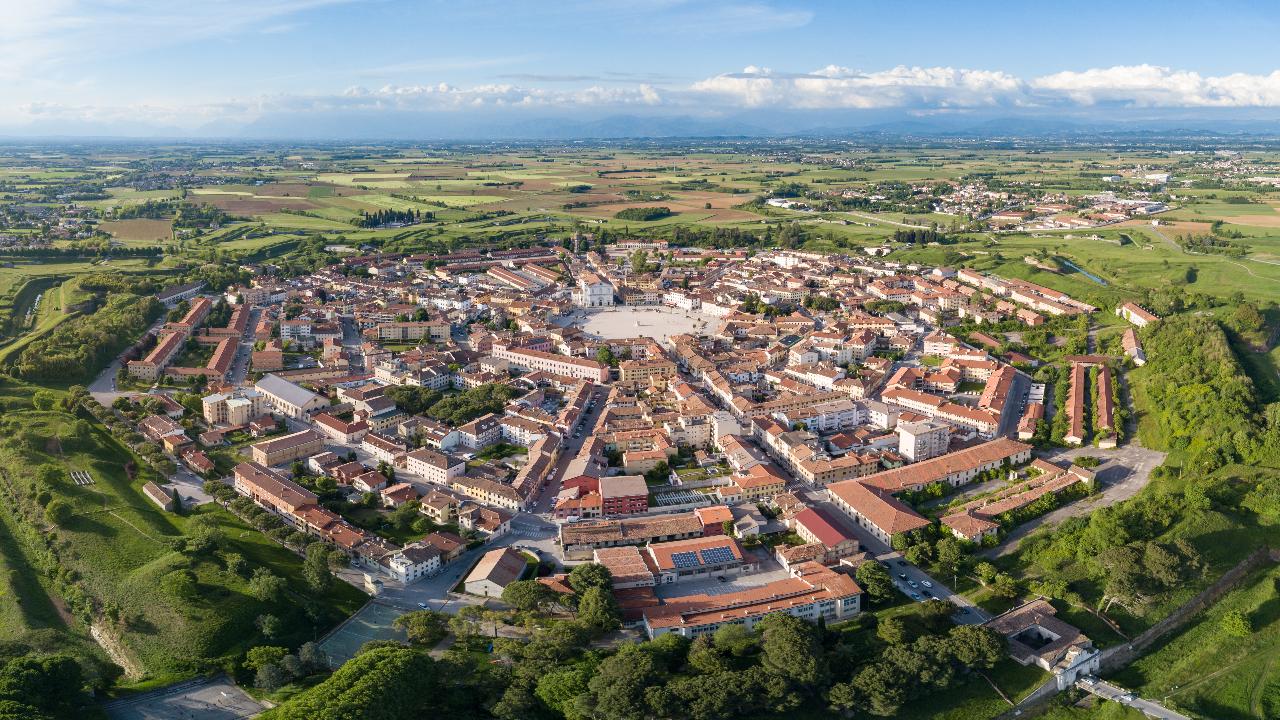 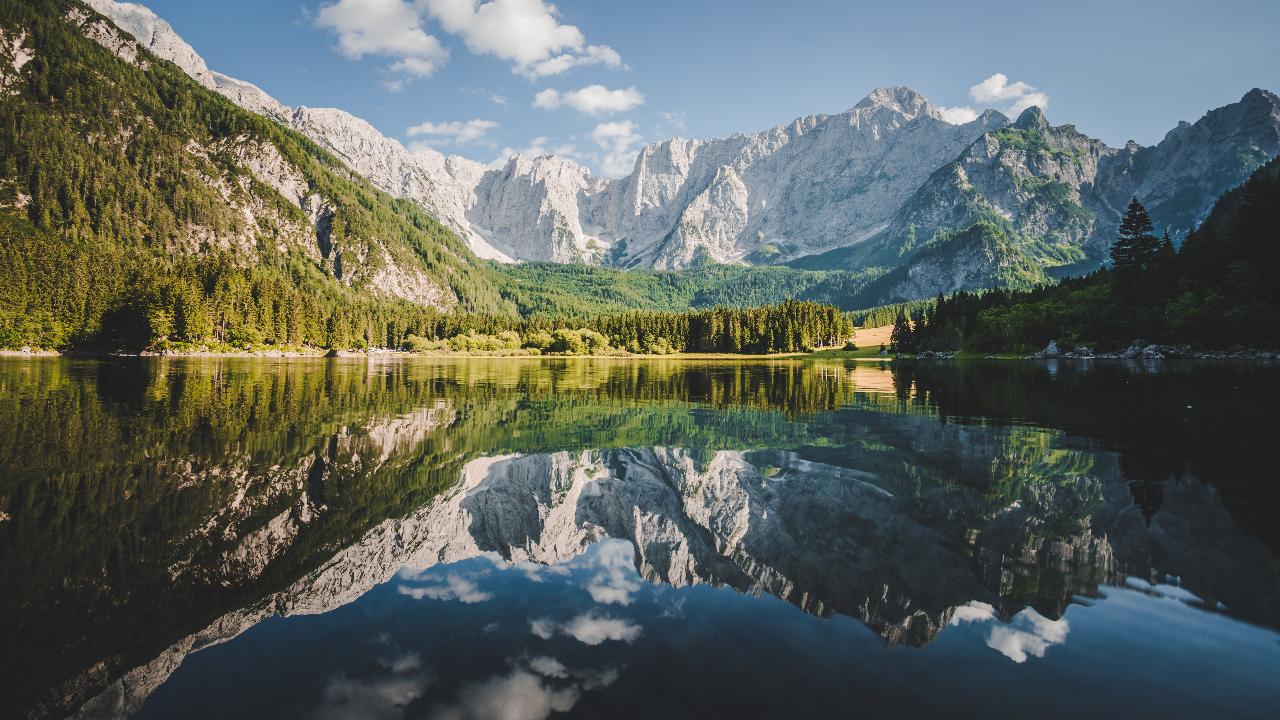 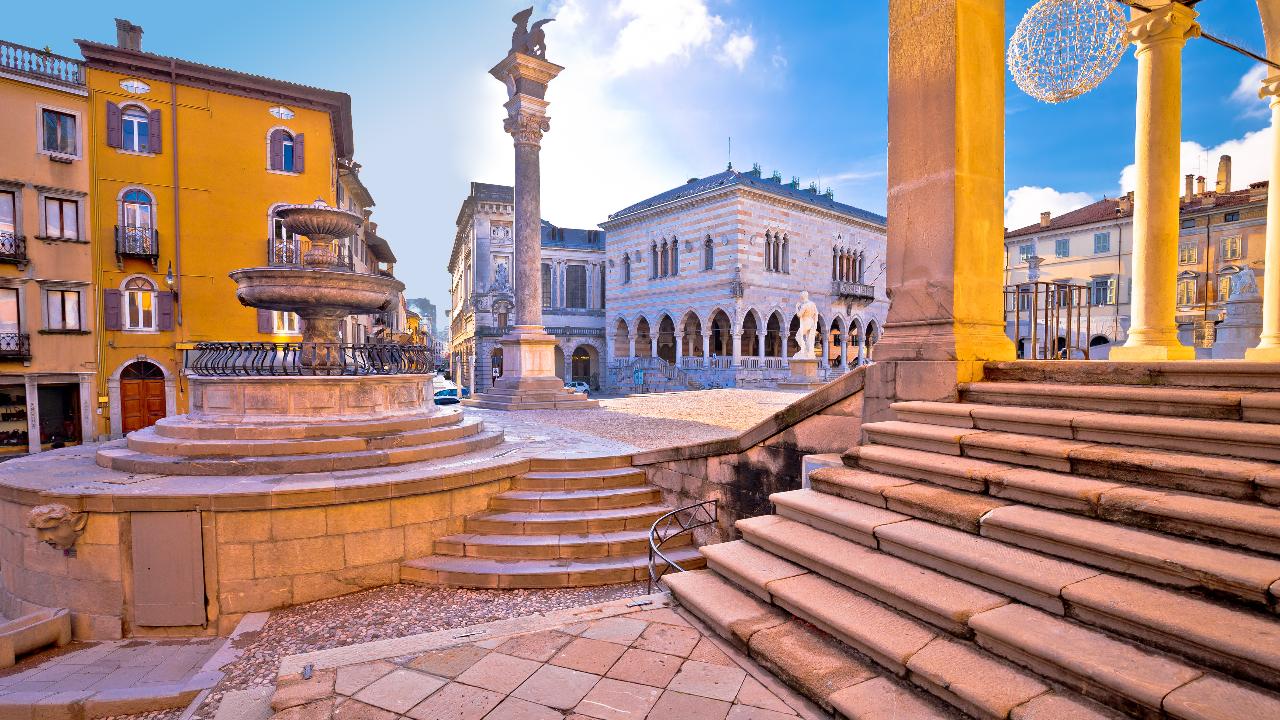 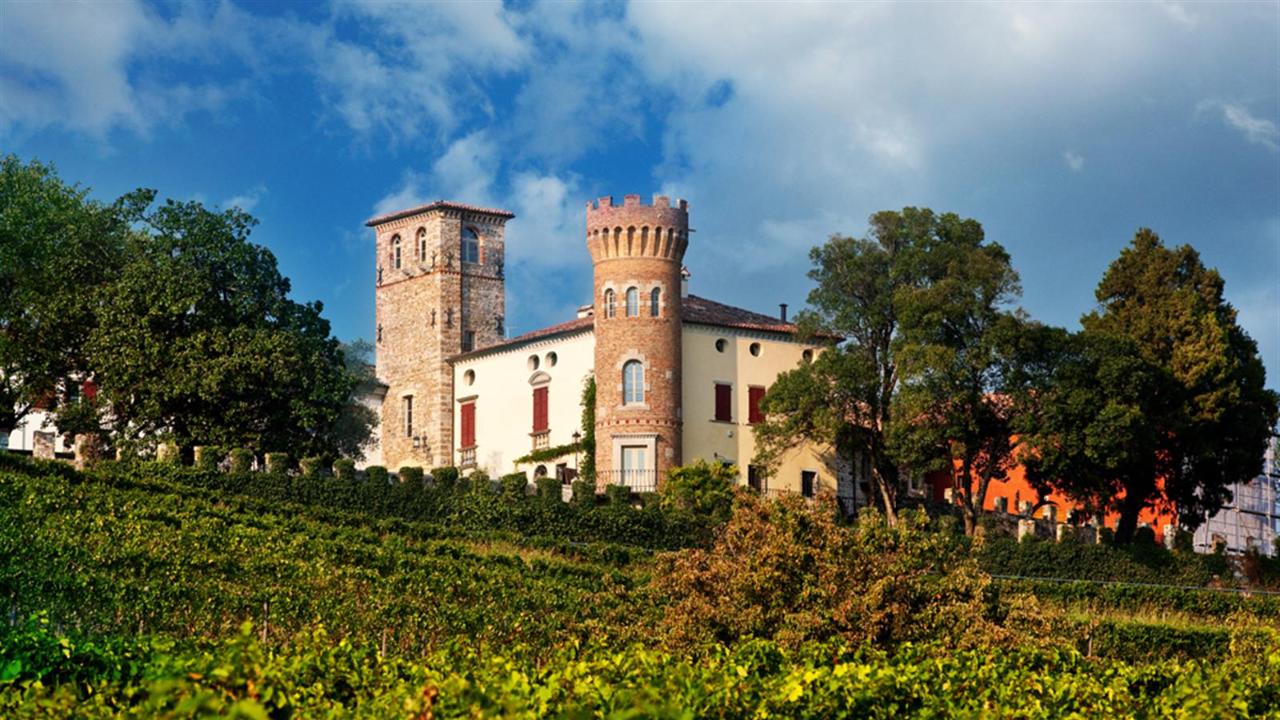 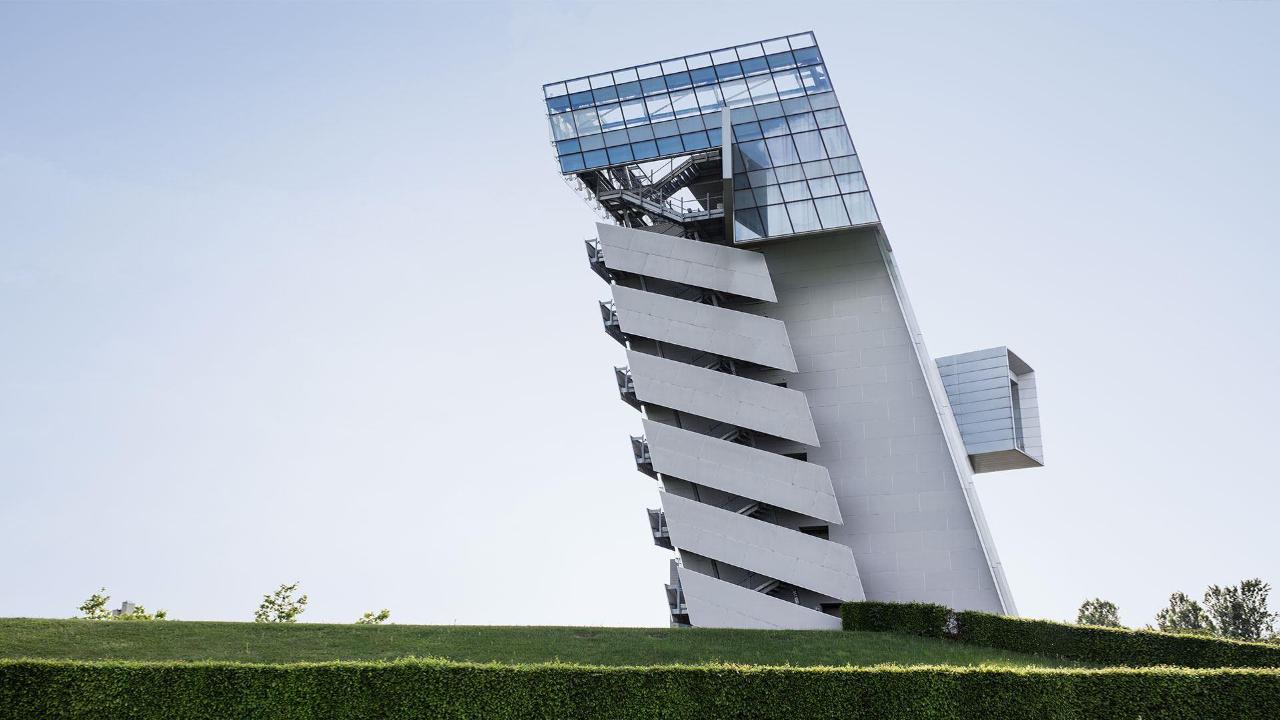 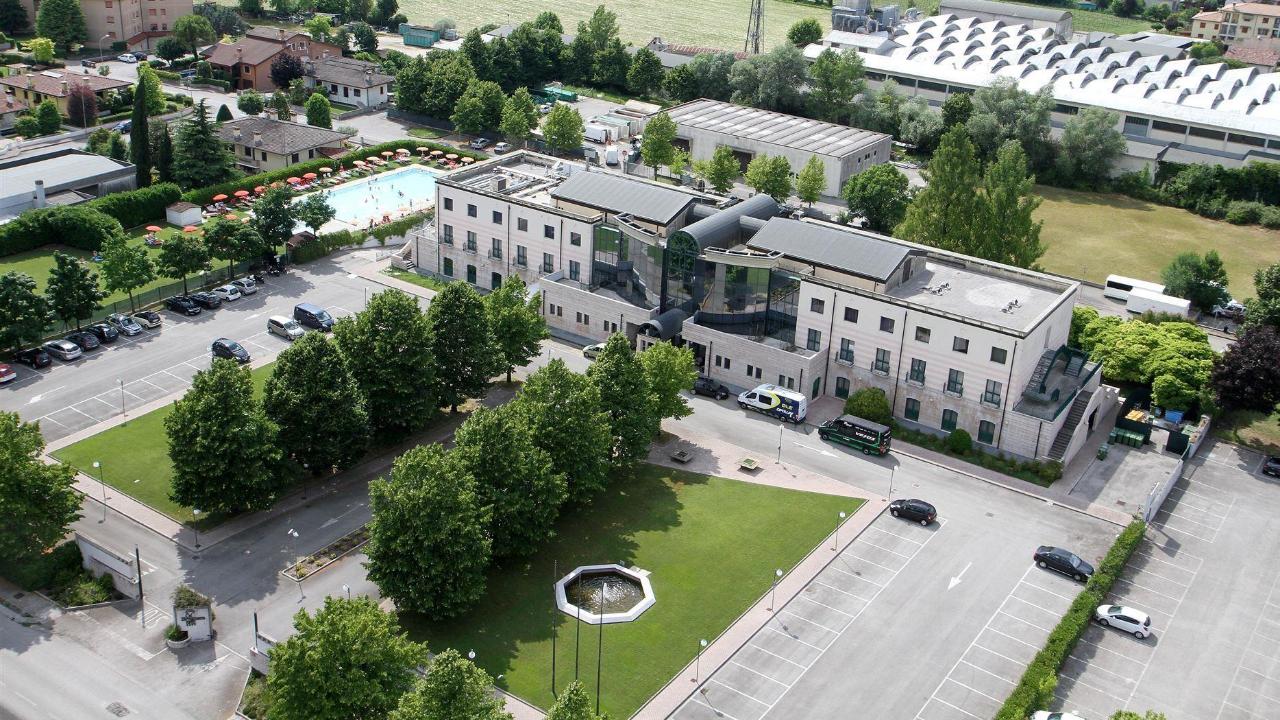 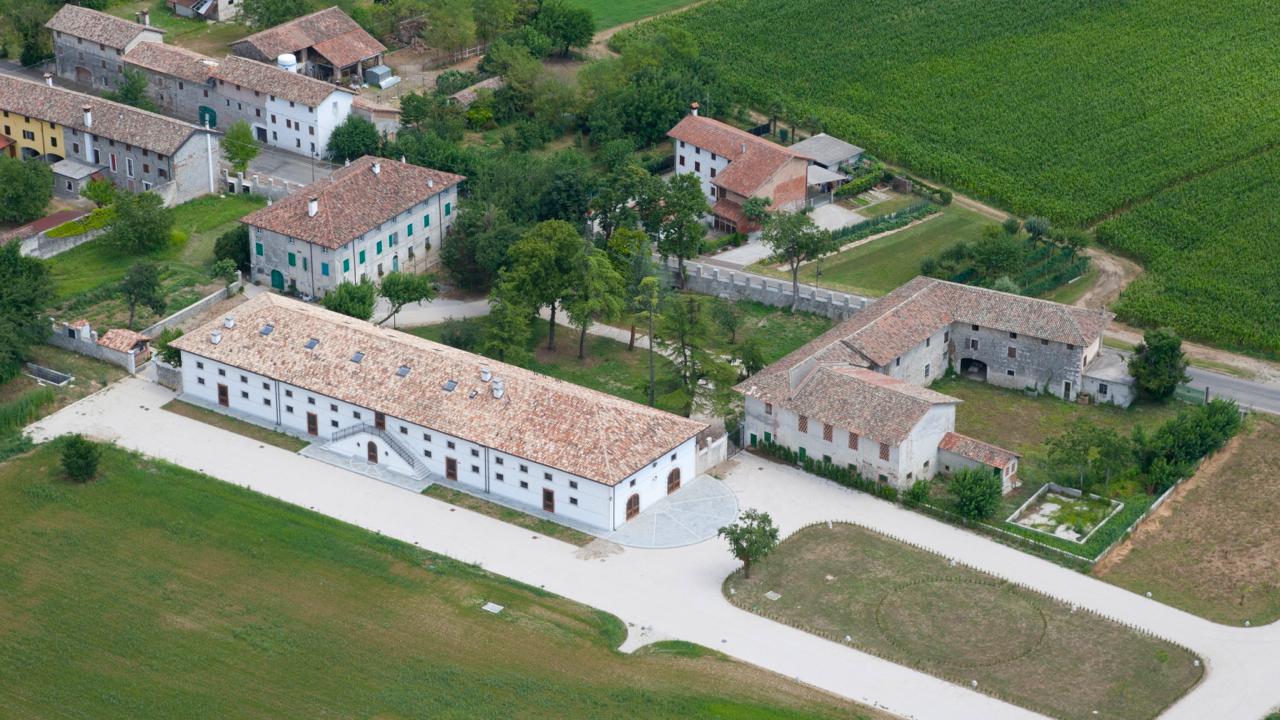 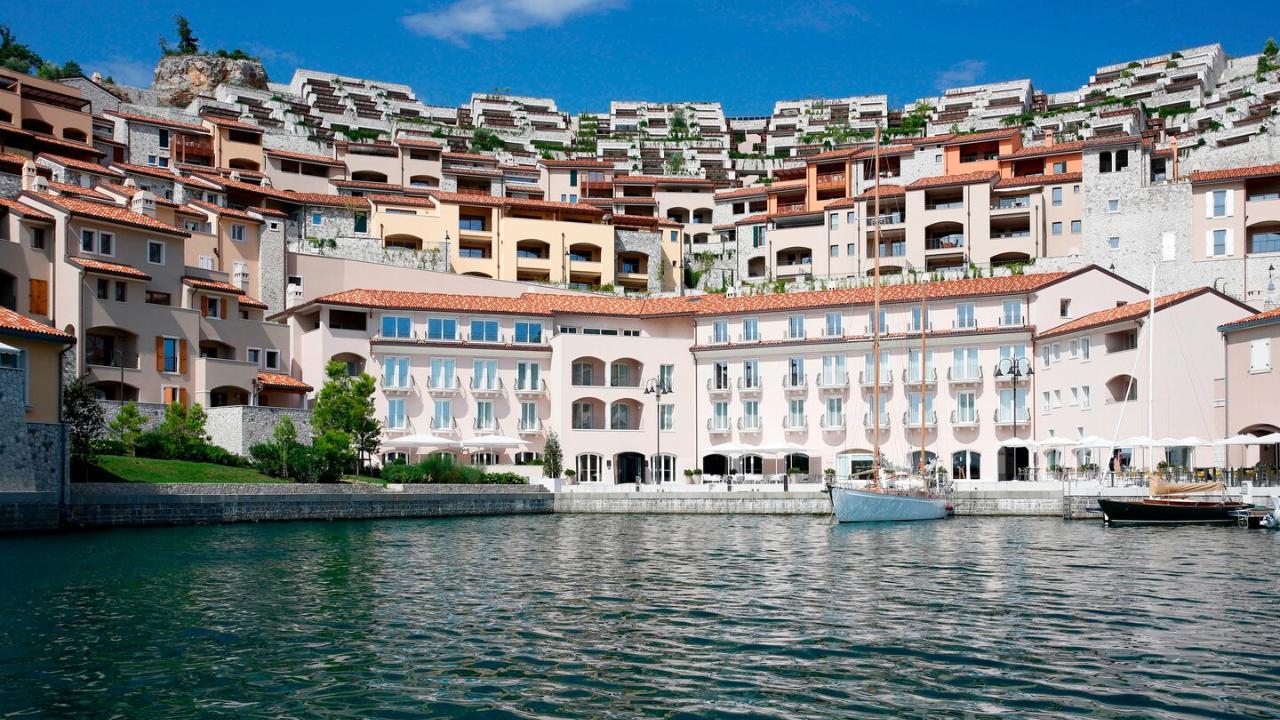 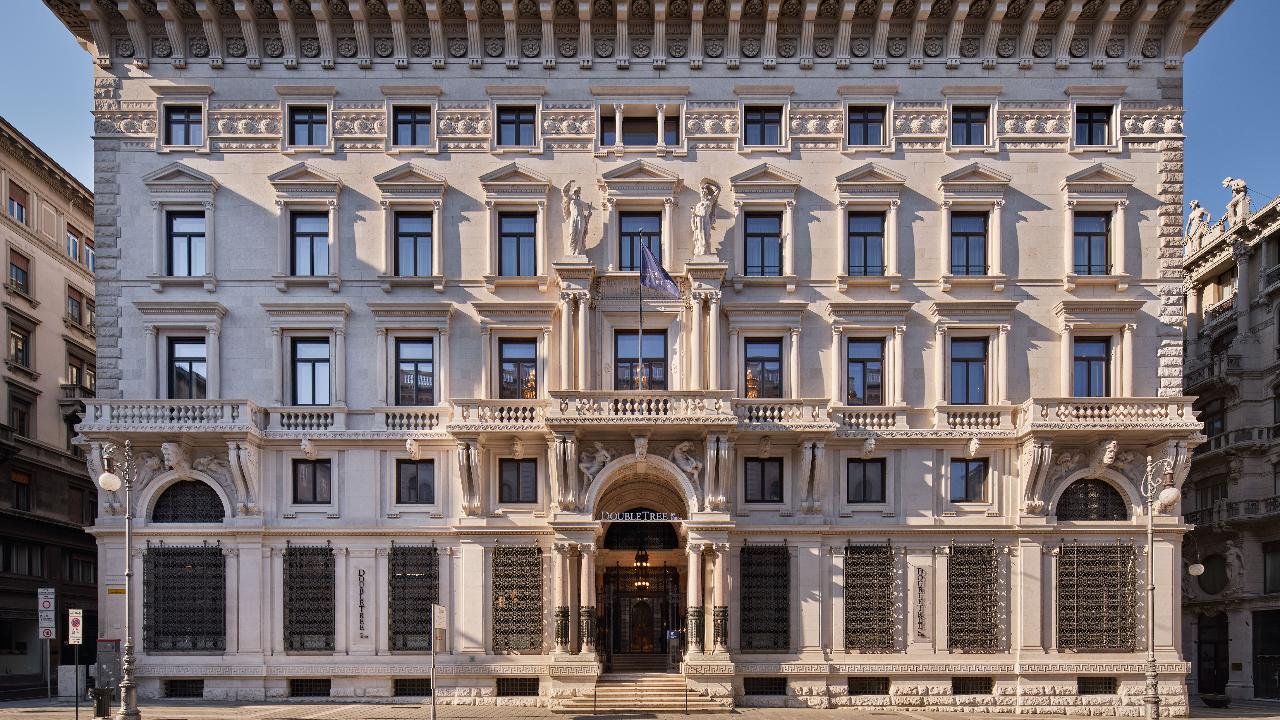 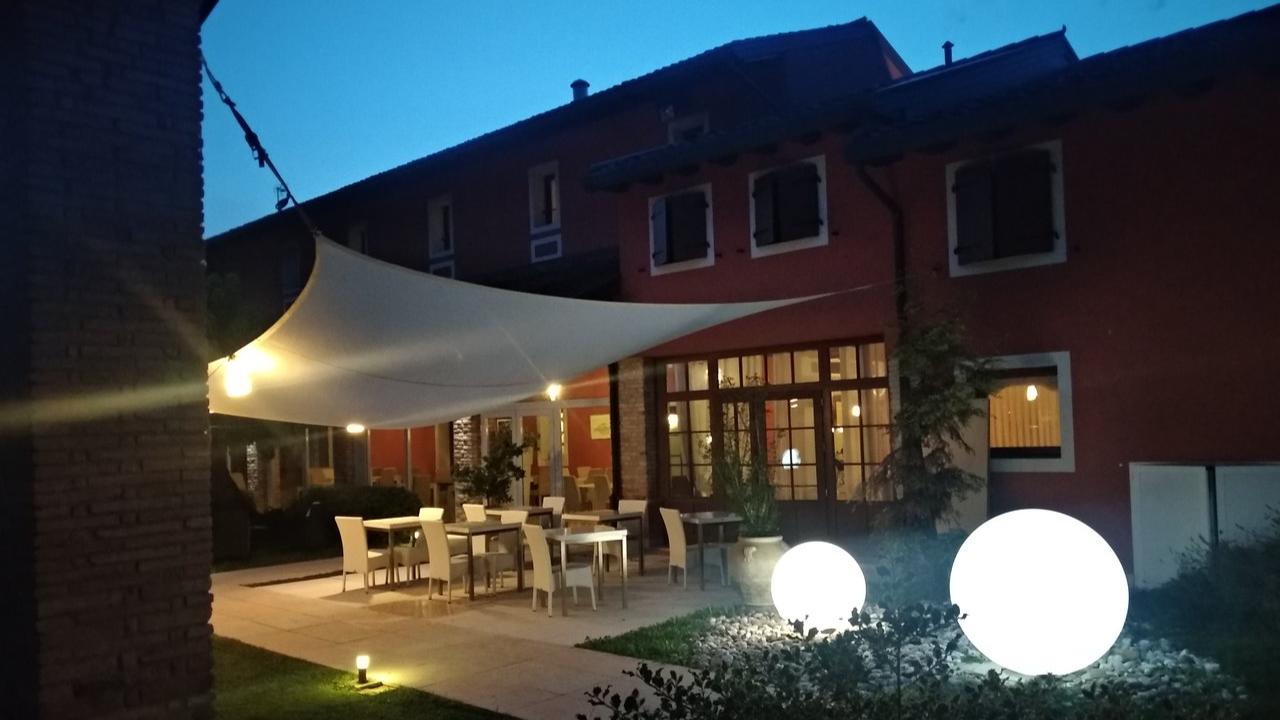 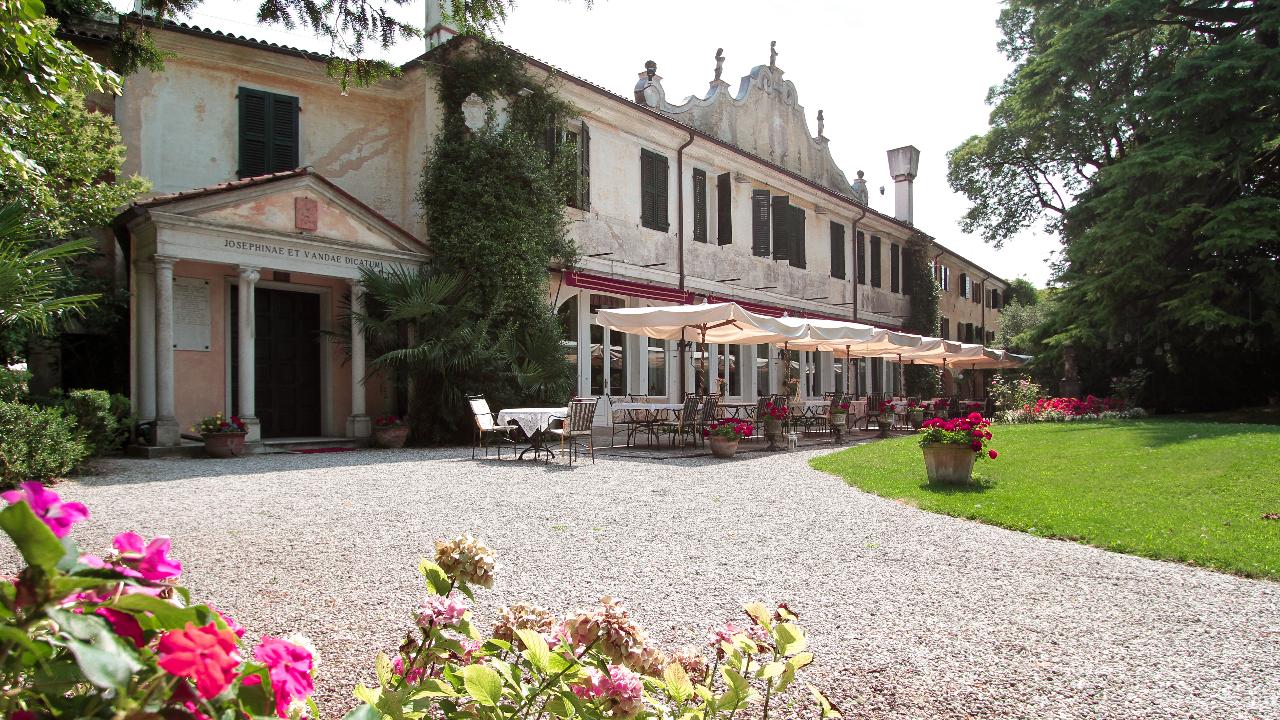 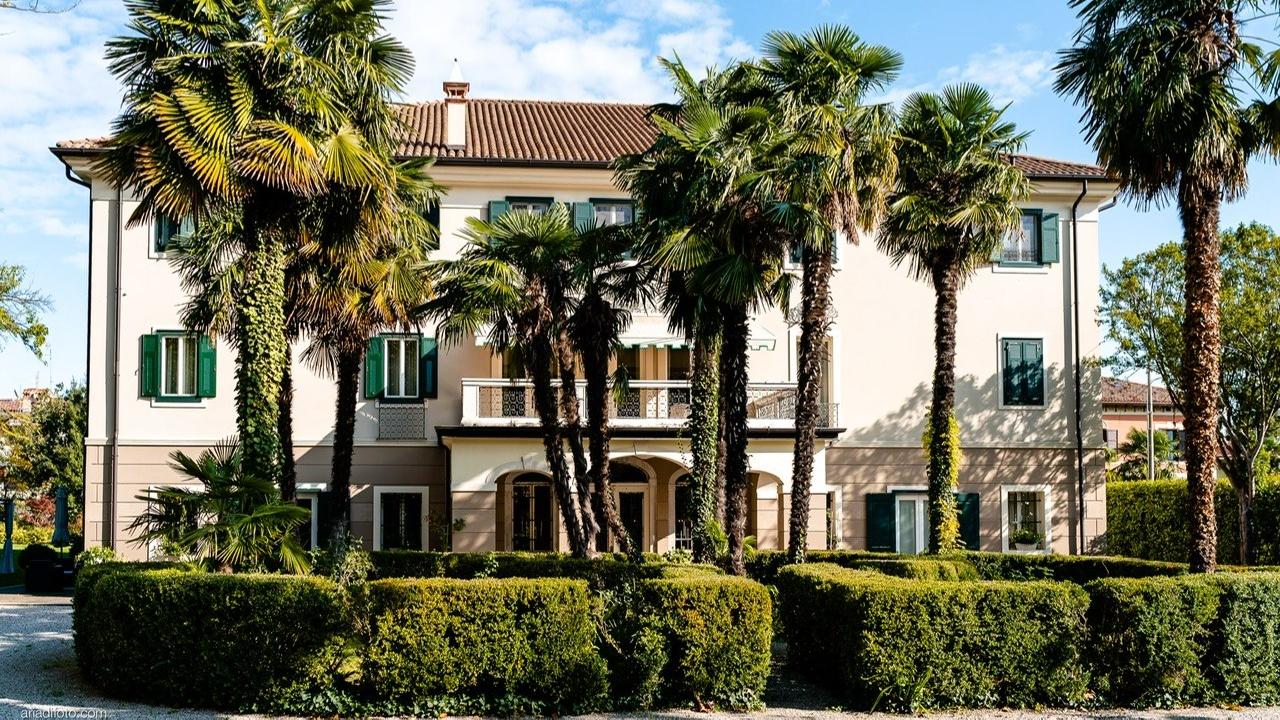