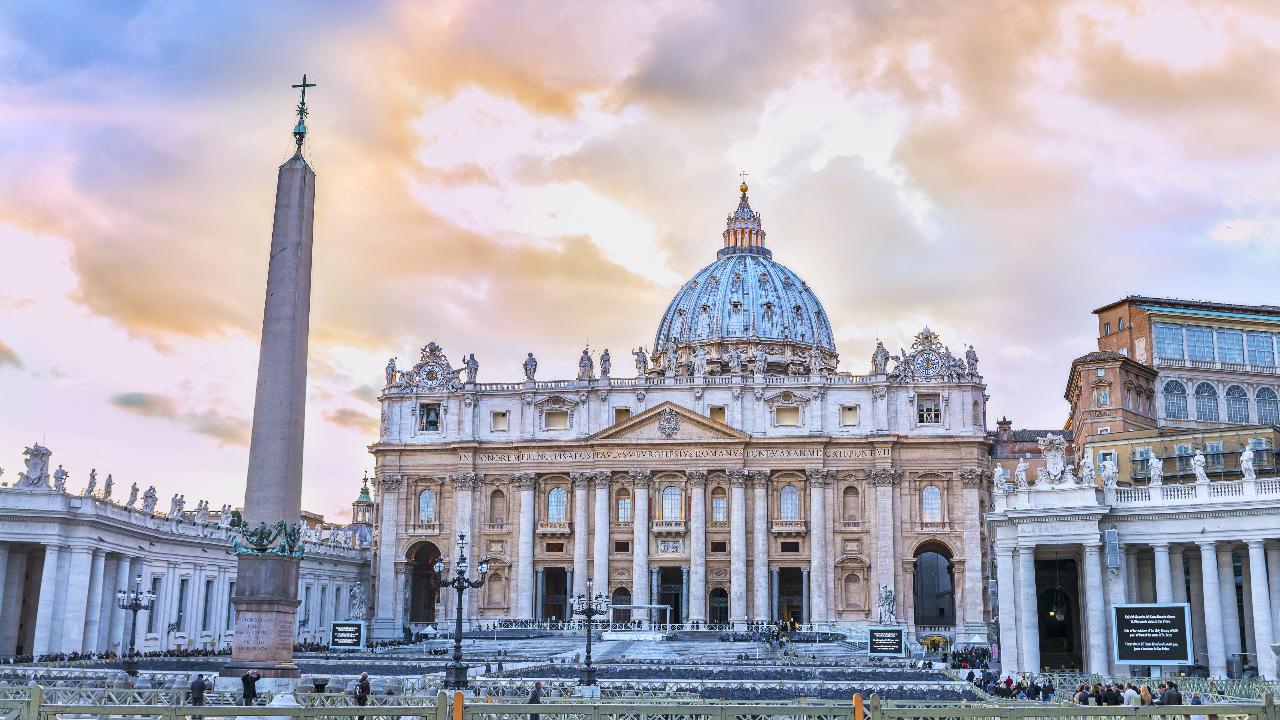 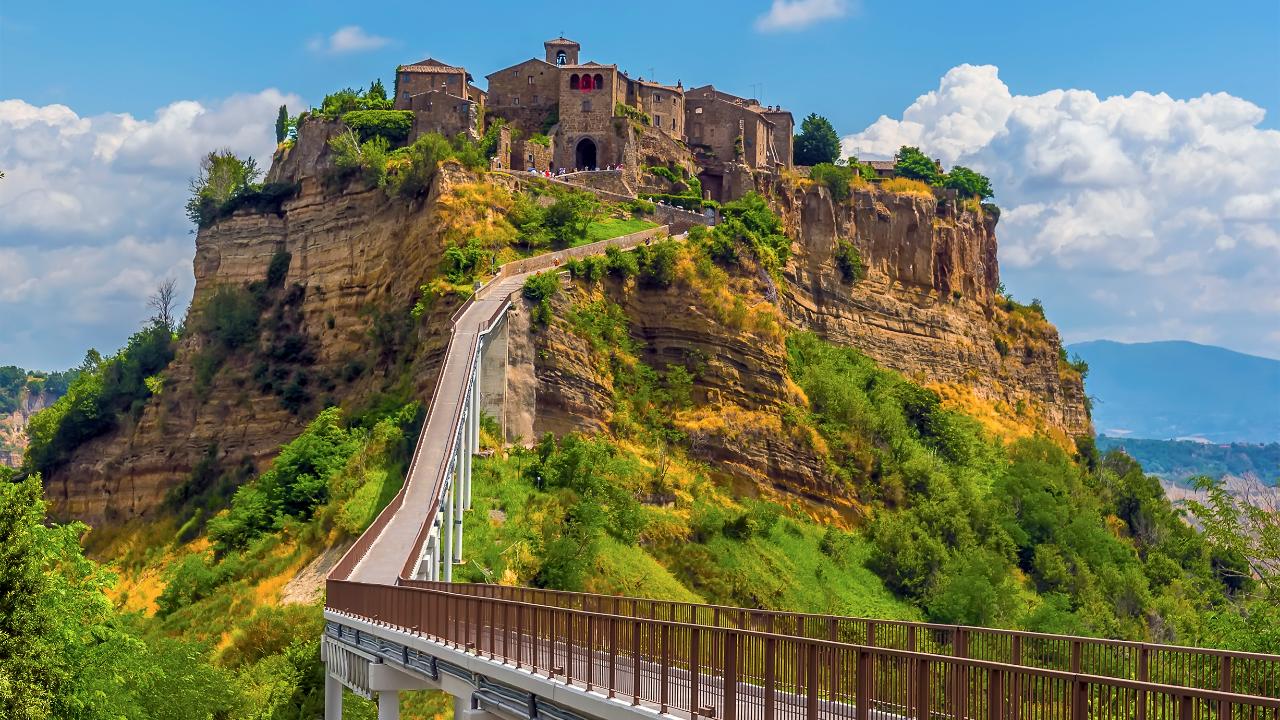 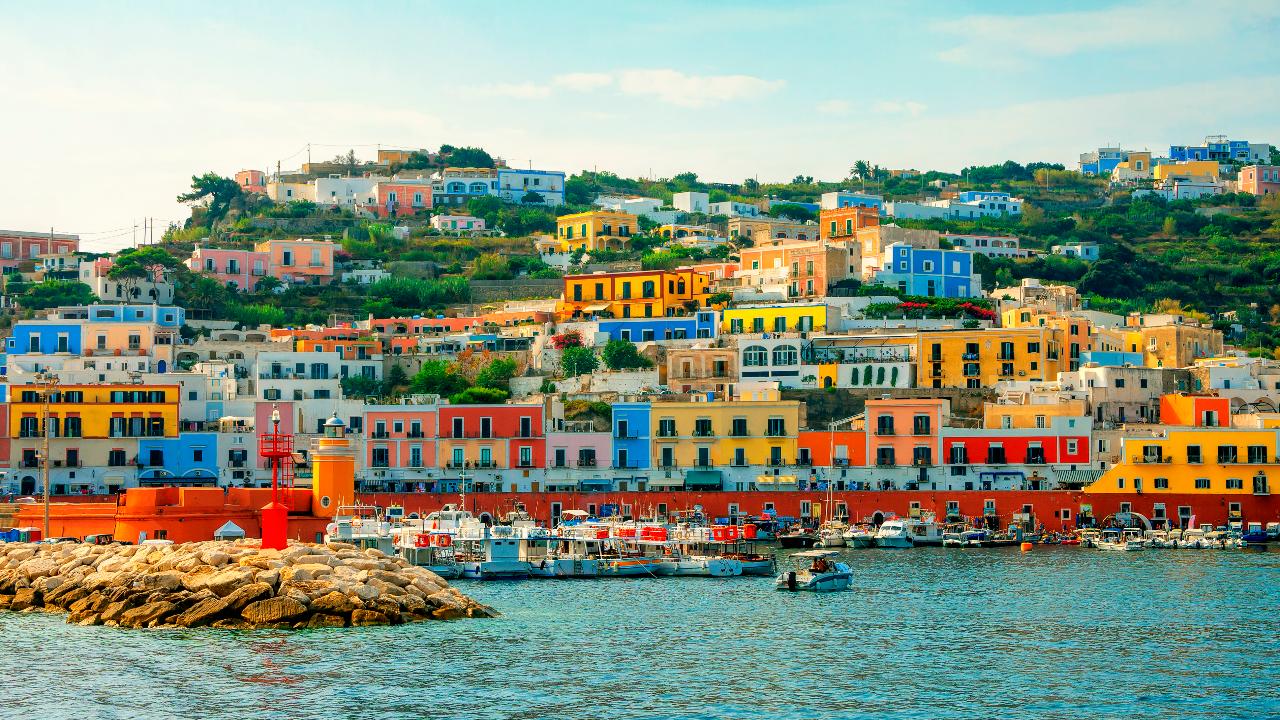 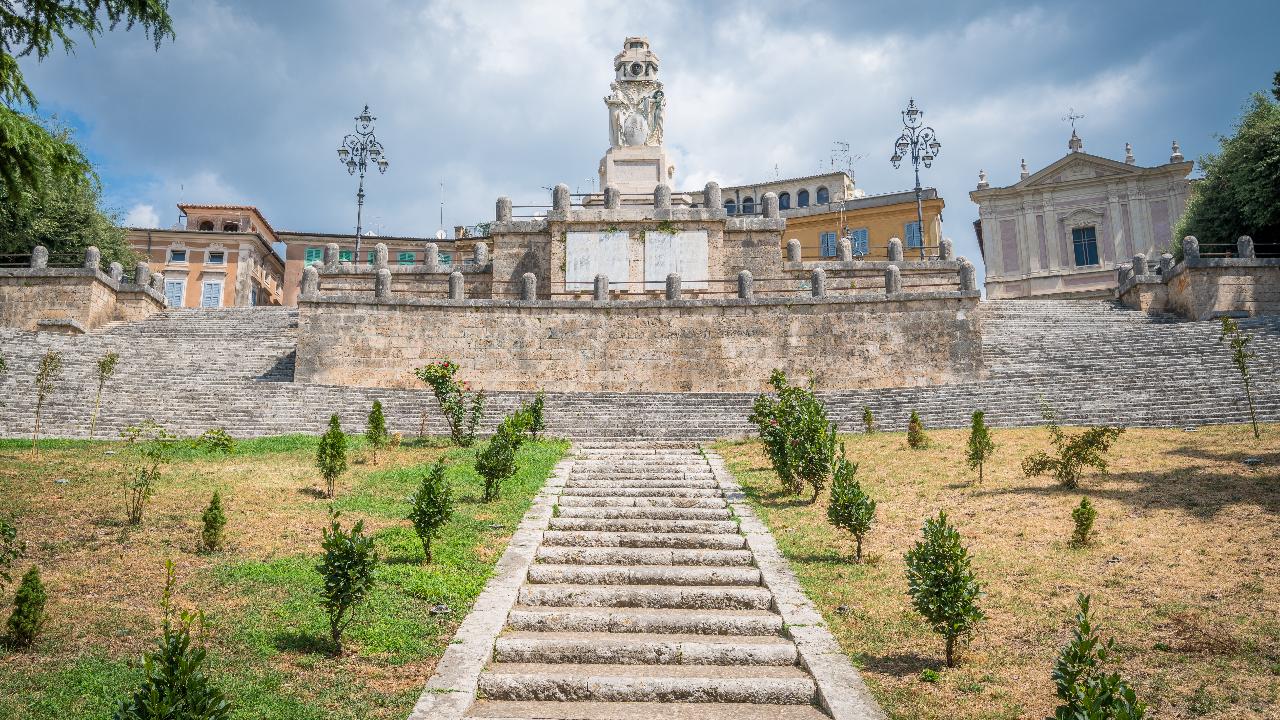 Roma, the capital of Italy, is also the capital of Lazio and the seat of the Papal State. An enchanting city, with the Colosseum, the Circus Maximus, the Imperial Forums, the Spanish Steps, the Trevi Fountain, Piazza Navona, St. Peter’s Basilica. And much more, both inside and outside the city limits, where there are also two villas considered by Unesco as a “World Heritage Site”: Villa d’Este, a masterpiece of the Italian Renaissance, and Villa Gregoriana, with a magnificent rich park of Roman ruins, caves and small waterfalls.

Lazio is not only the Eternal City, but a territory to be discovered for art, culture and nature. Numerous archaeological sites (Tuscania, Tarquinia, the necropolis of Cerveteri), the medieval villages defended by walls (Viterbo, Anagni, Alatri, Bagnoregio) and the sea areas, with beaches and cliffs (lido di Tarquinia, Sabaudia, San Felice al Circeo, Sperlonga, Gaeta).

And then the many pilgrim routes, among which the Via Francigena stands out, a road of merchants and travelers that descends from the Alps to reach Rome, passing through Acquapendente, where the chapel is located in imitation of the Holy Sepulcher of Jerusalem, and then continue towards the Adriatic coasts, where the pilgrim embarked for Jerusalem.

For your catering: bucatini at “Amatriciana”, a condiment based on bacon, pecorino cheese and peeled tomatoes; spaghetti “Cacio e pepe”, with only black pepper and pecorino romano cheese; the “Timballo”, a flan of fettuccine seasoned with meat sauce, meatballs and ham; the “Acquacotta”, a soup of bread, chicory, vegetables, with the addition of cod, or lard, or sausage; the Porchetta of Ariccia; the “Abbacchio”, that is the suckling lamb meat; the “Vignarola”, a stew of vegetables and bacon; the “Coda alla vaccinara”, stewed in a ragout with sultanas, pine nuts and bitter chocolate; “Saltimbocca alla romana”, slices of veal rump with a slice of ham and a sage leaf; the “Carciofi alla giuda”, a frying of ancient origins. Among the desserts: the “Tozzetti”, trapezoid or rhomb-shaped biscuits, made with toasted hazelnuts; the “Mmustard”, prepared with prickly pear pulp, durum wheat semolina and cooked wine must and dried in the sun; the “Maritozzo”, a small sweet bread mixed with honey and stuffed with whipped cream; “Mostaccioli” made with walnuts and honey. Wines: Aleatico, East East East, Frascati, Castelli Romani, Colli Albani, Marino, Zagarolo. 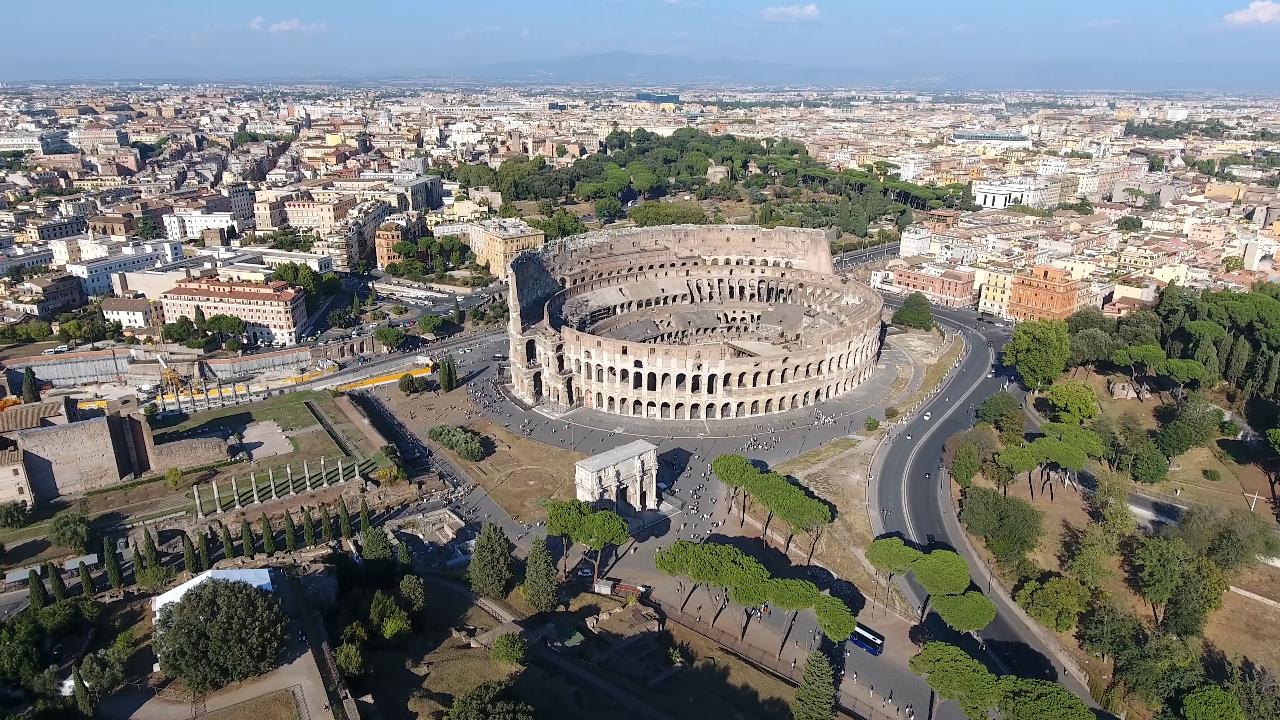 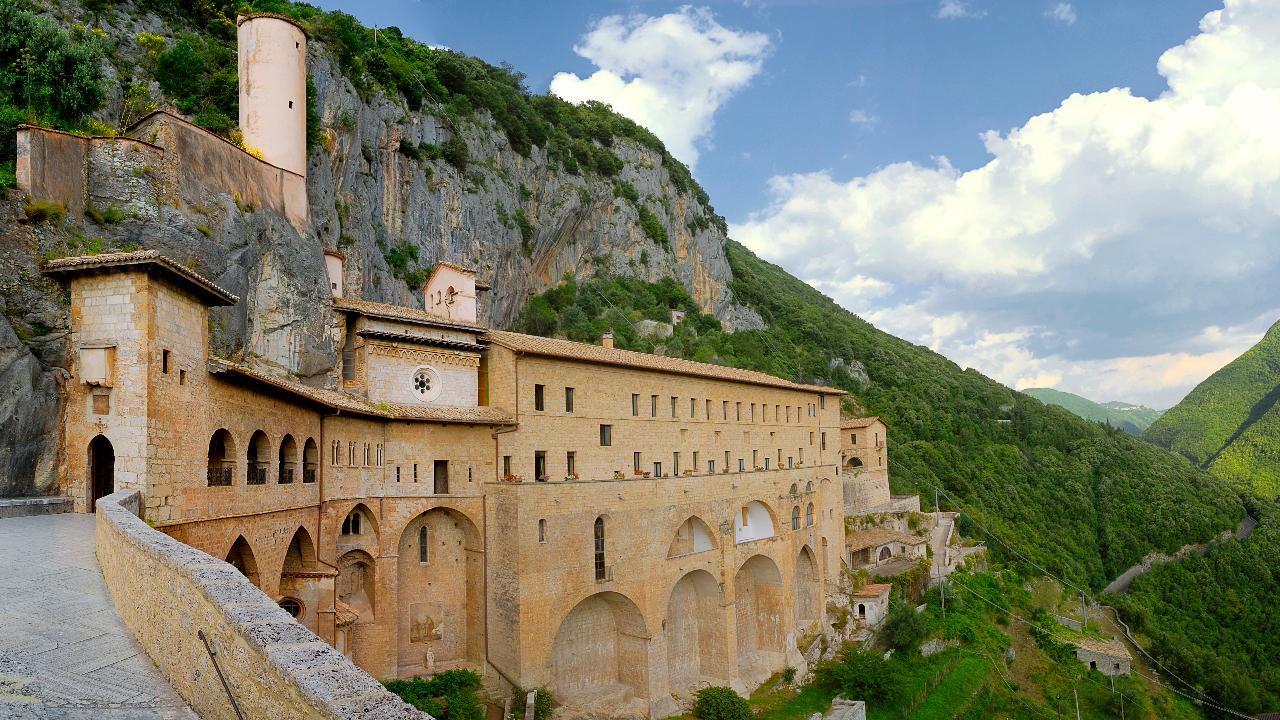 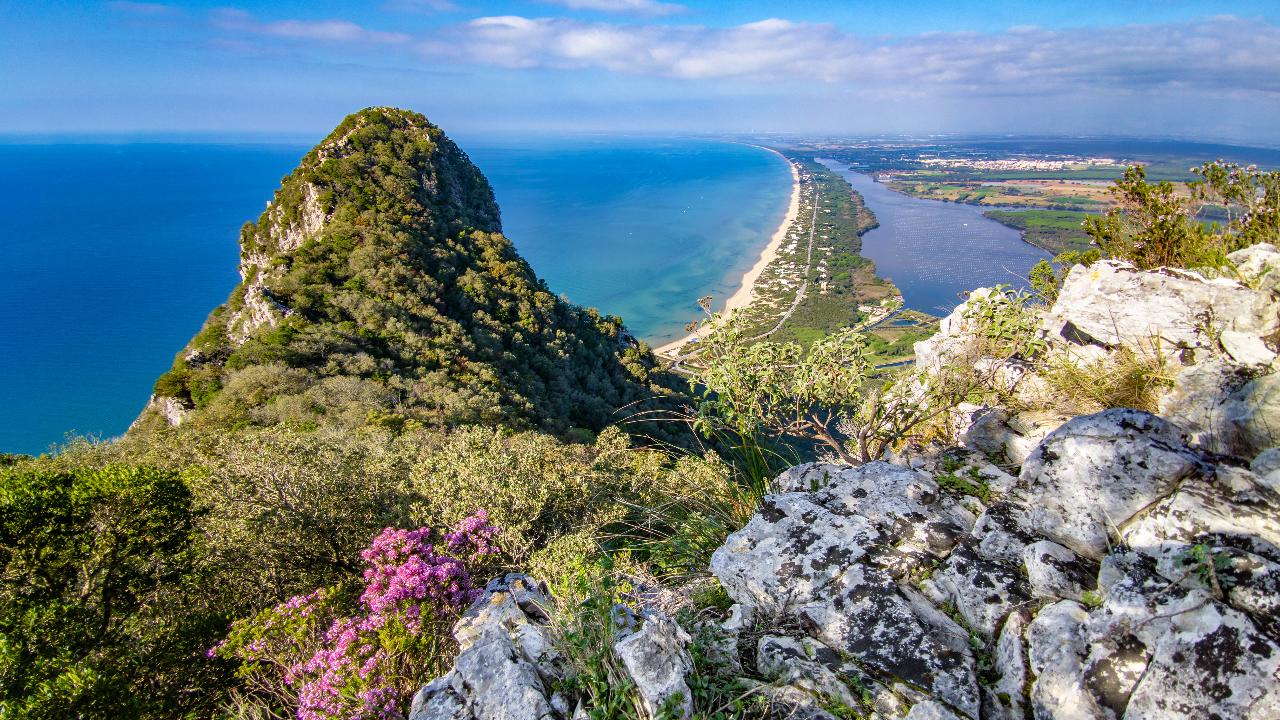 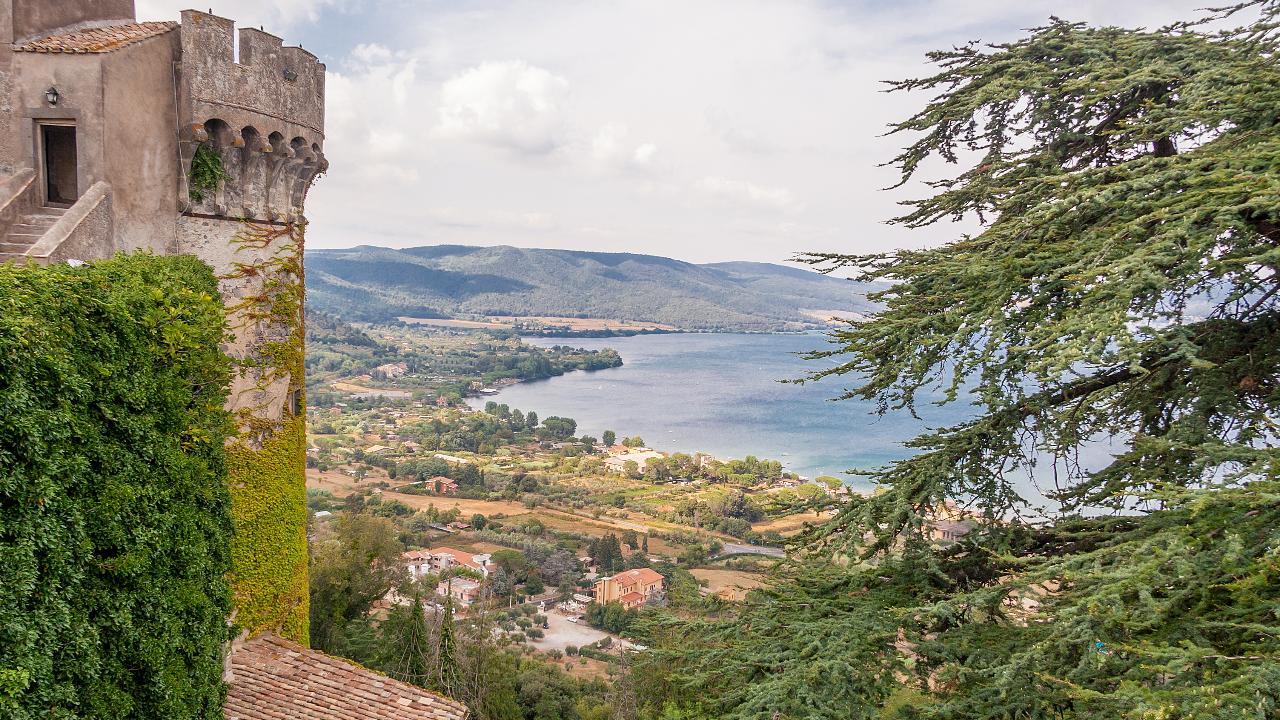 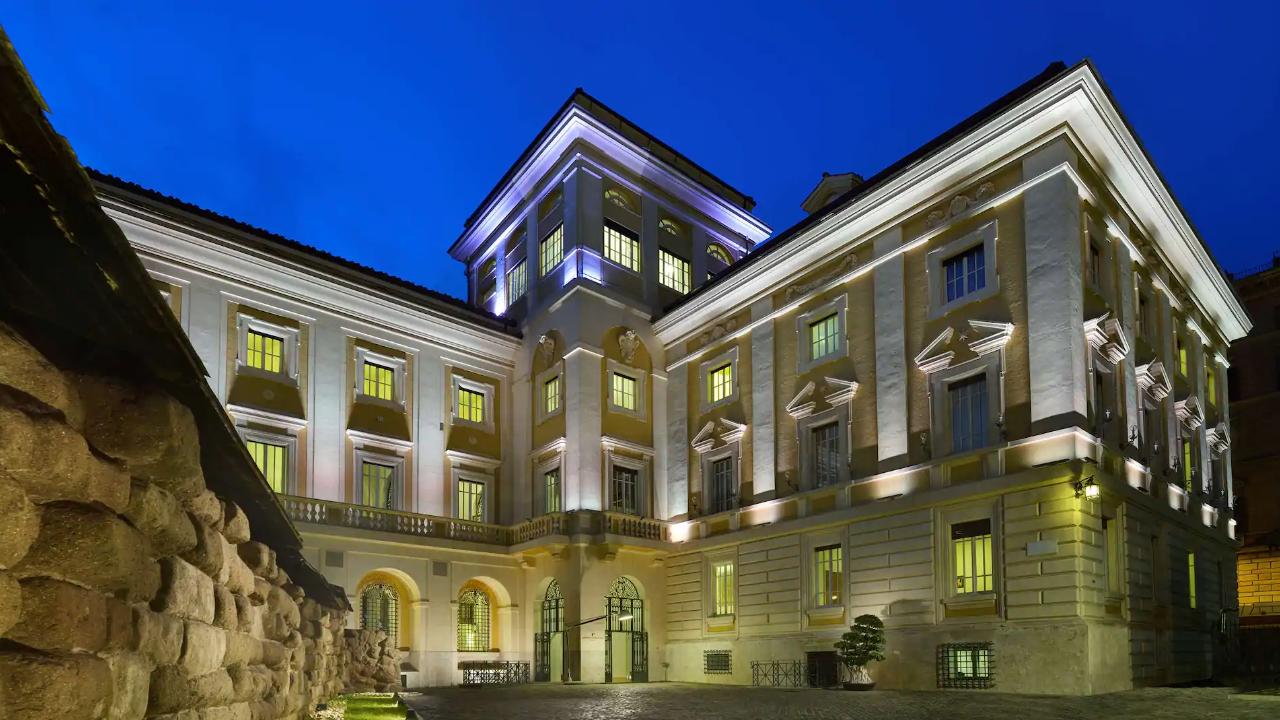 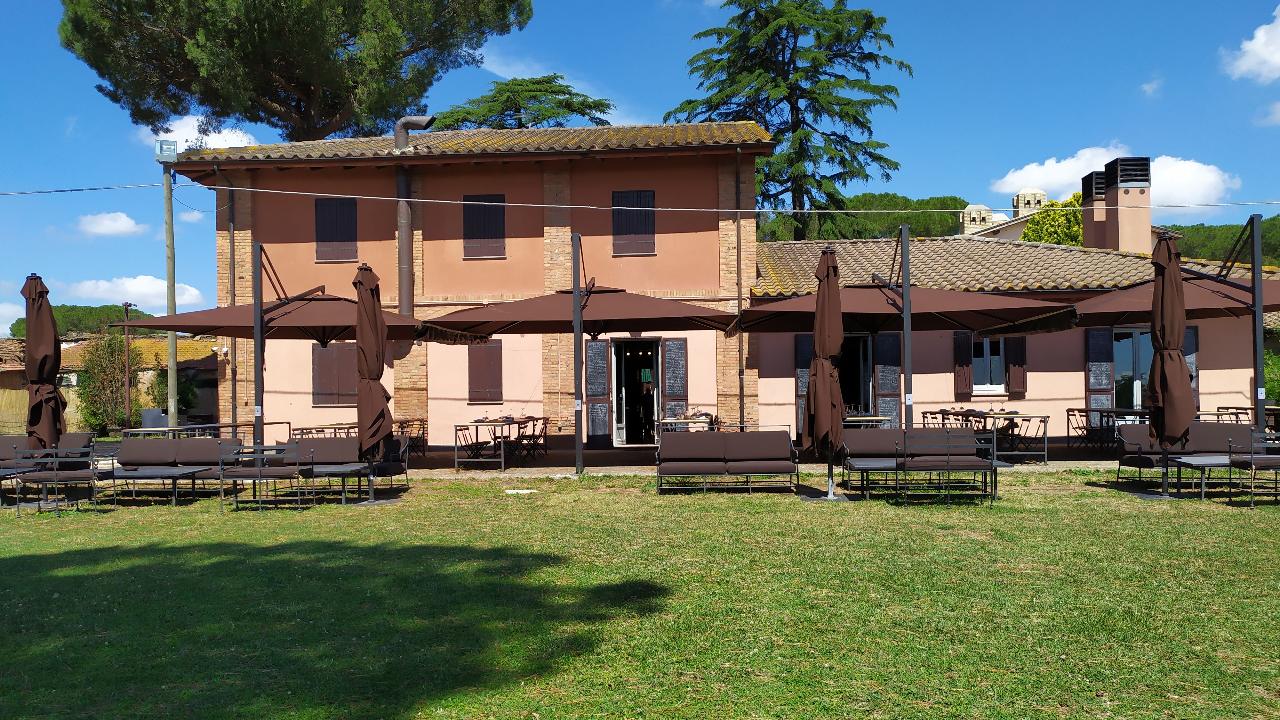 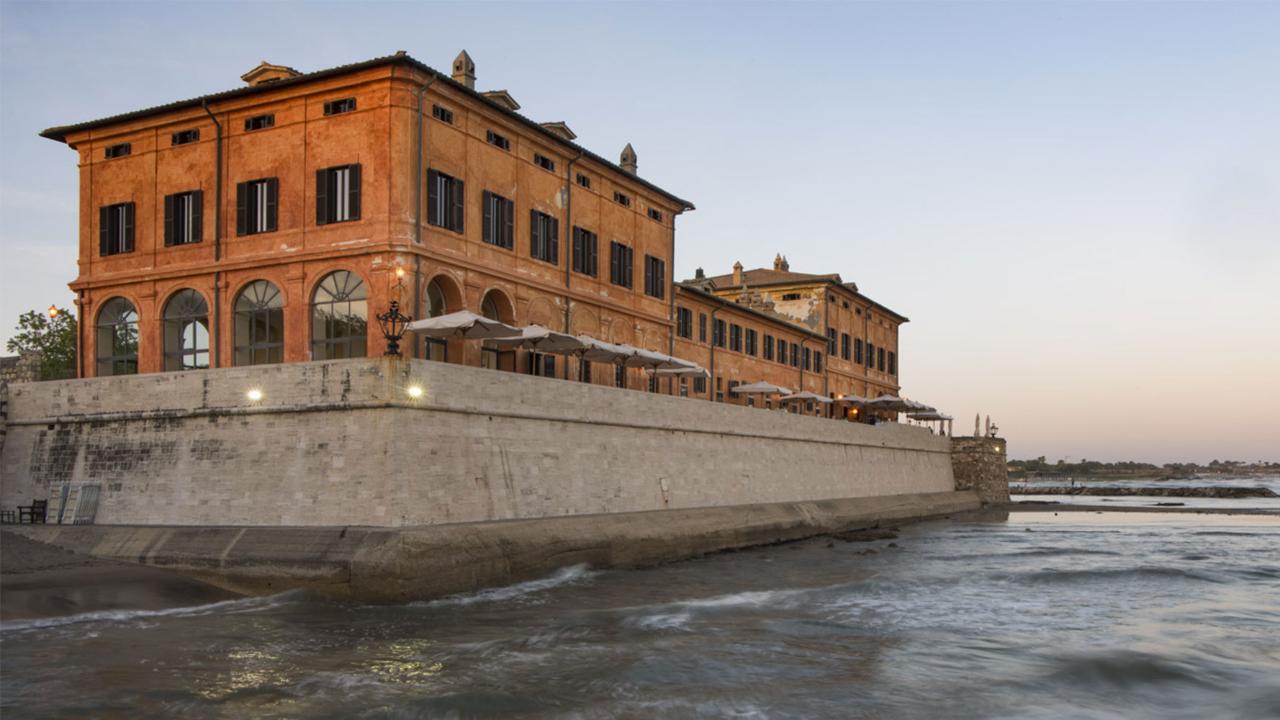 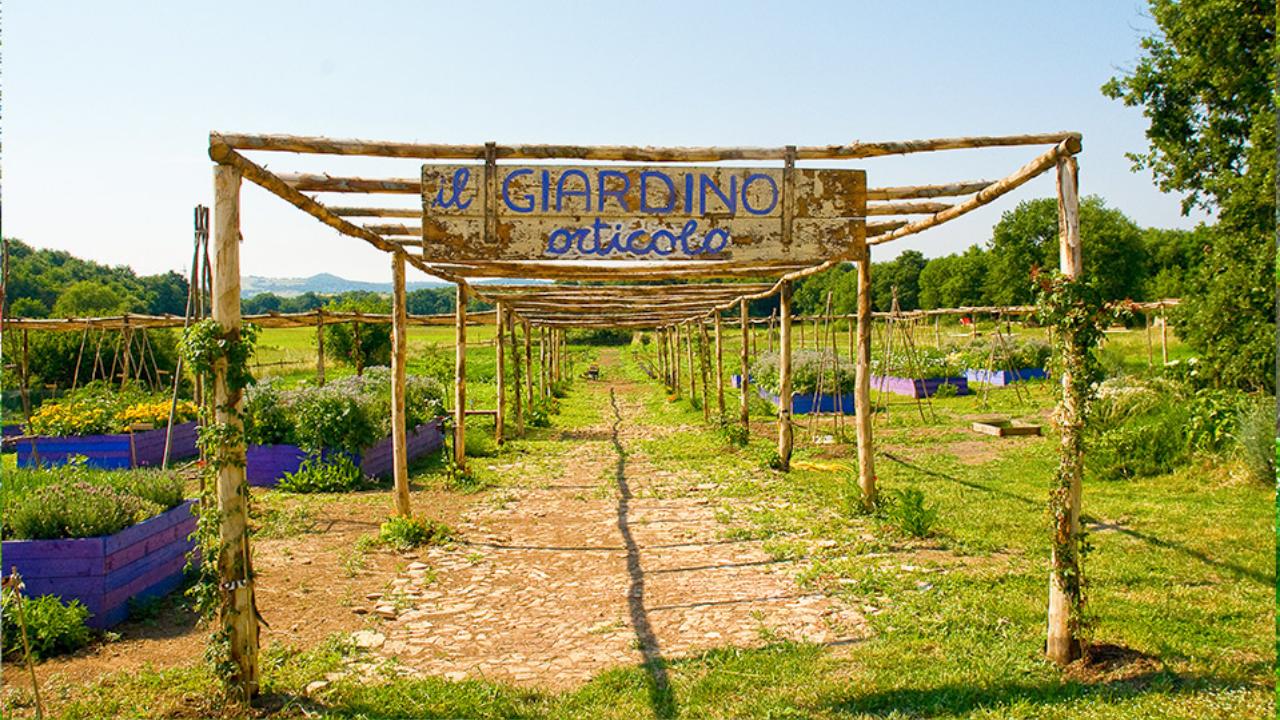 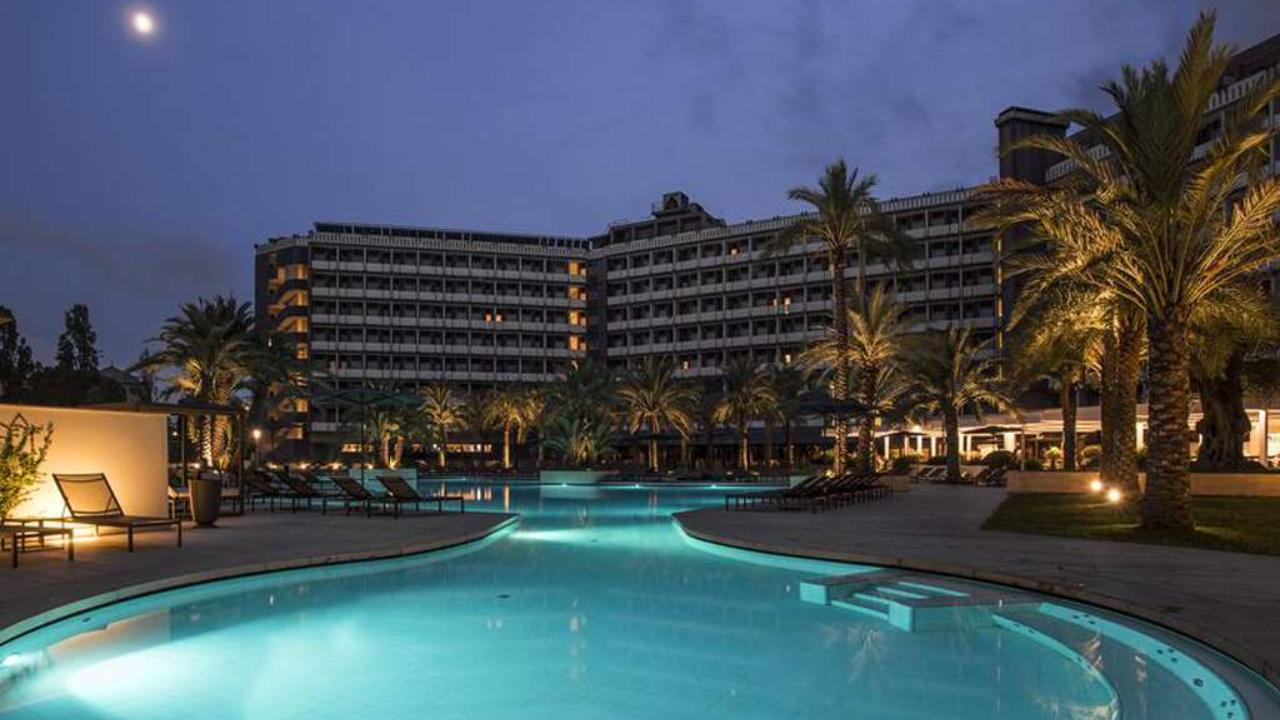 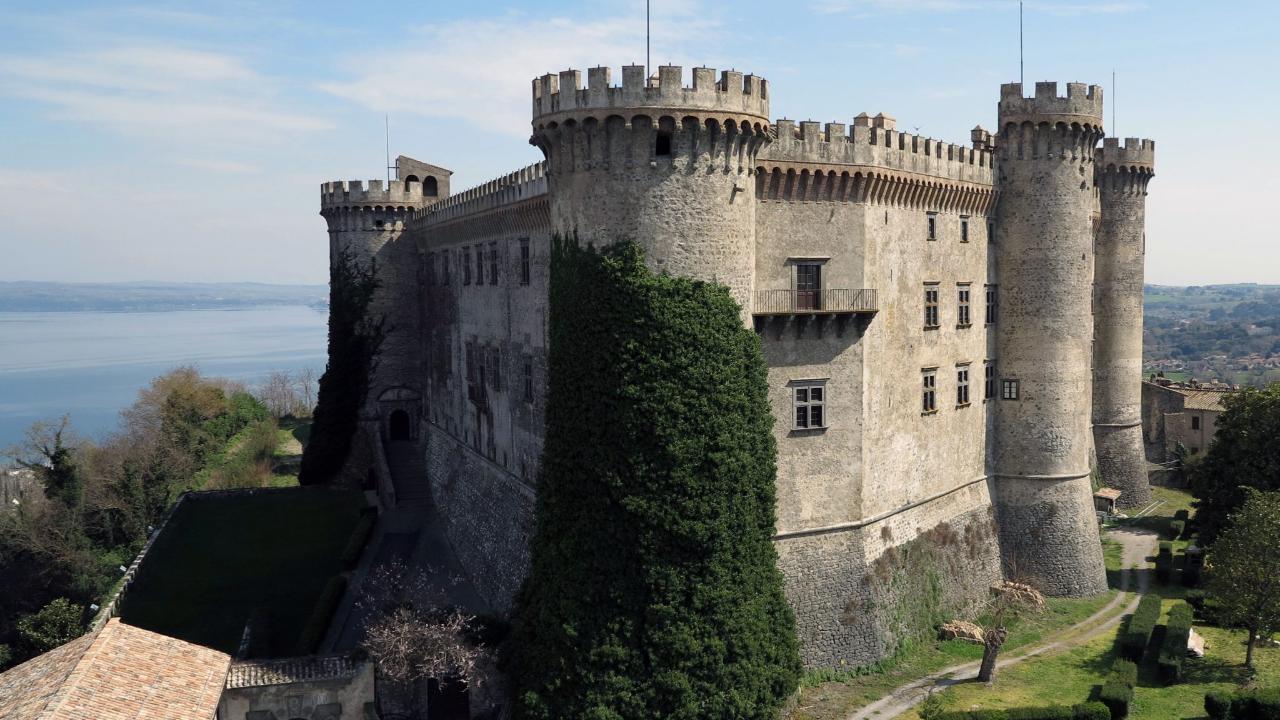 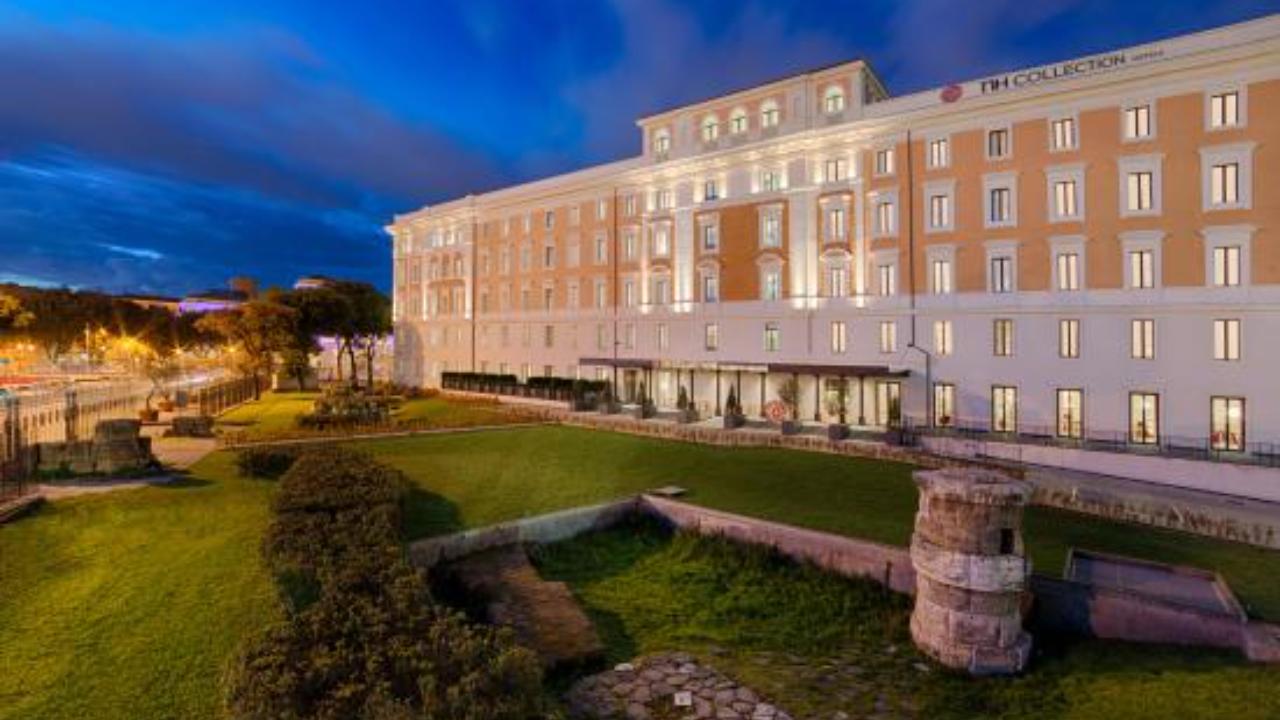 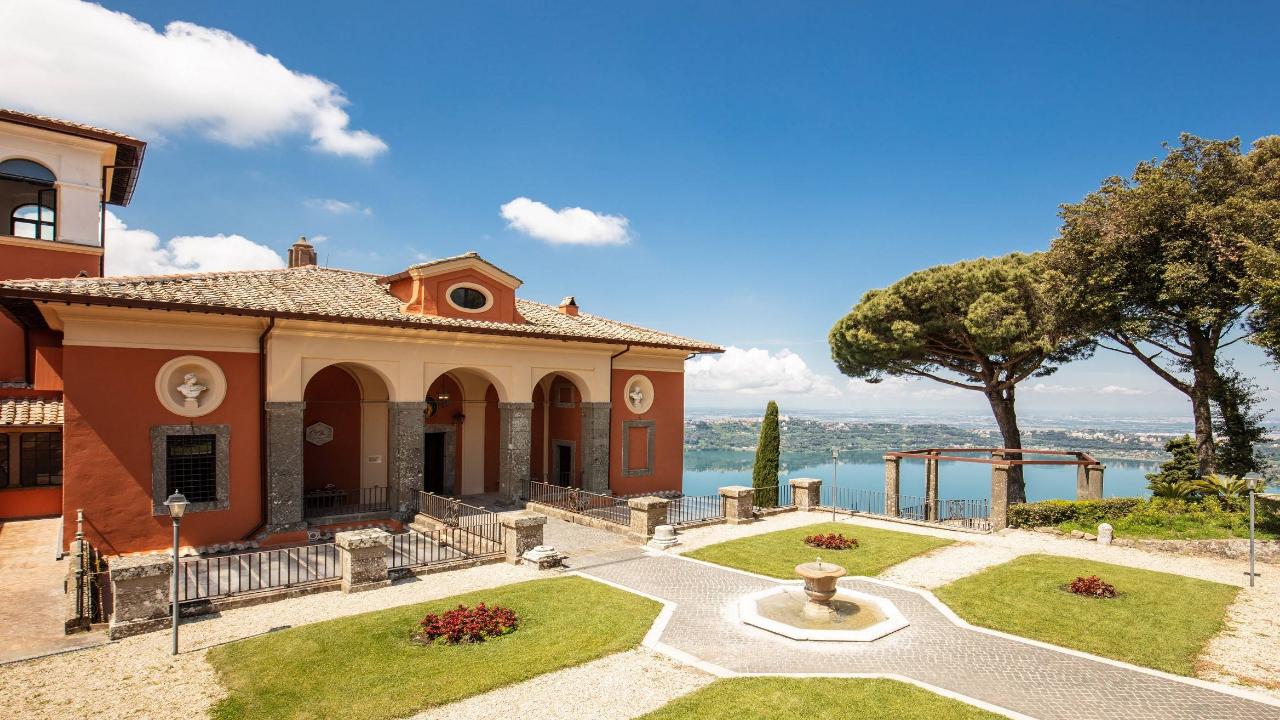 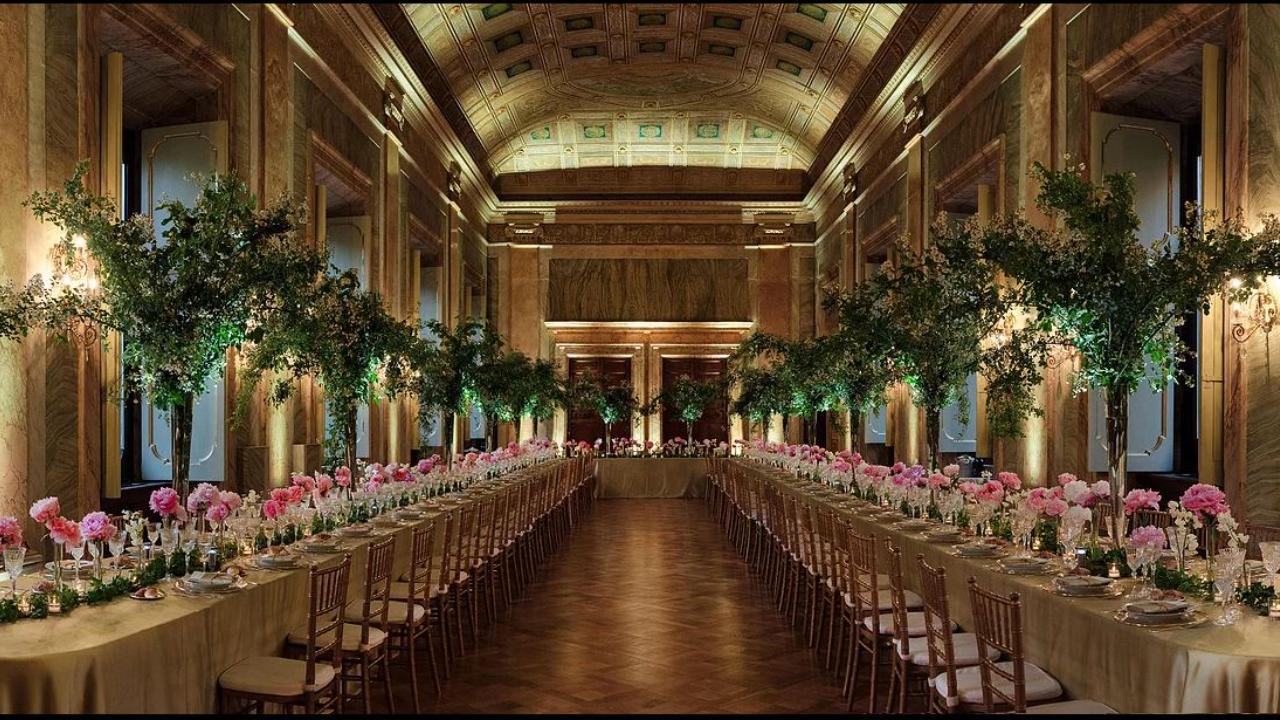