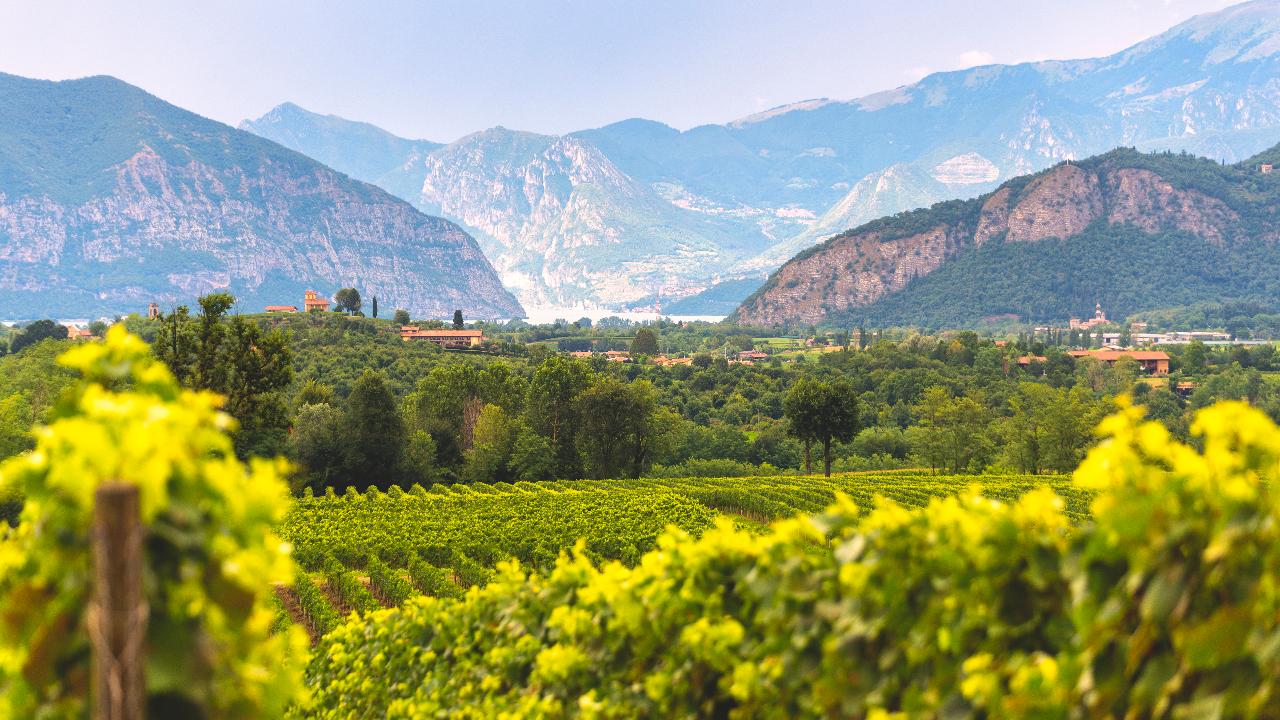 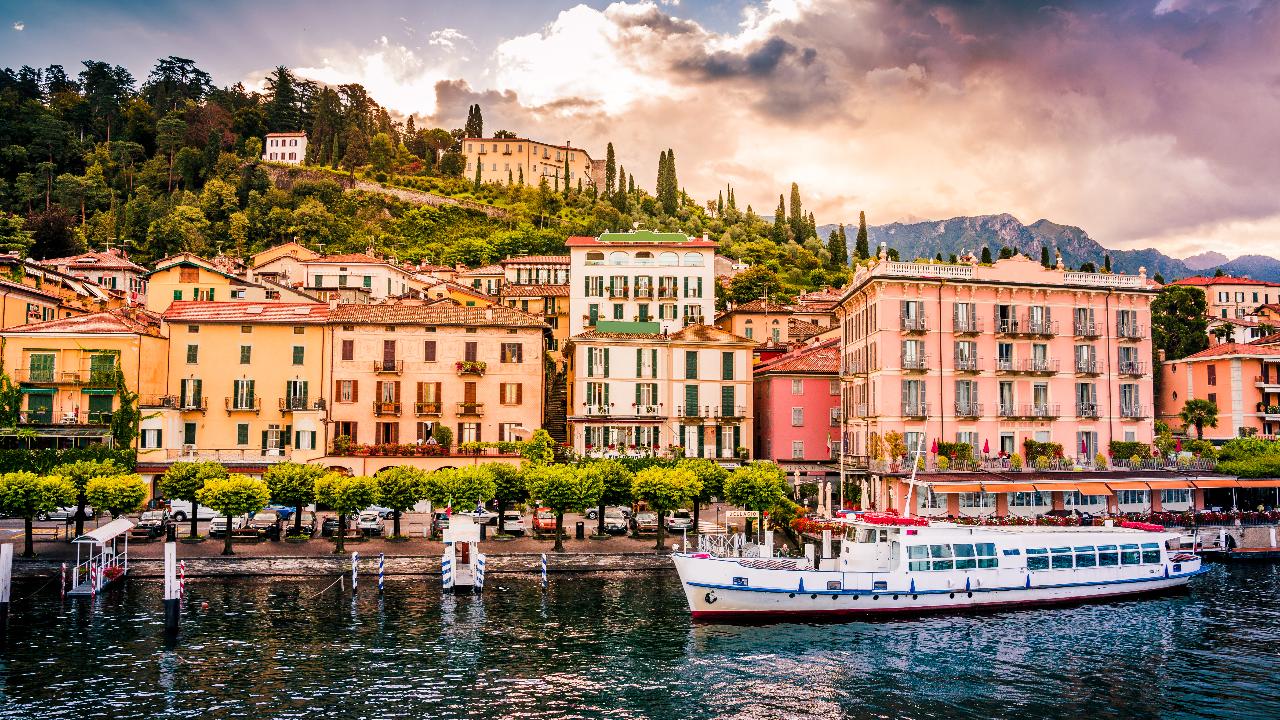 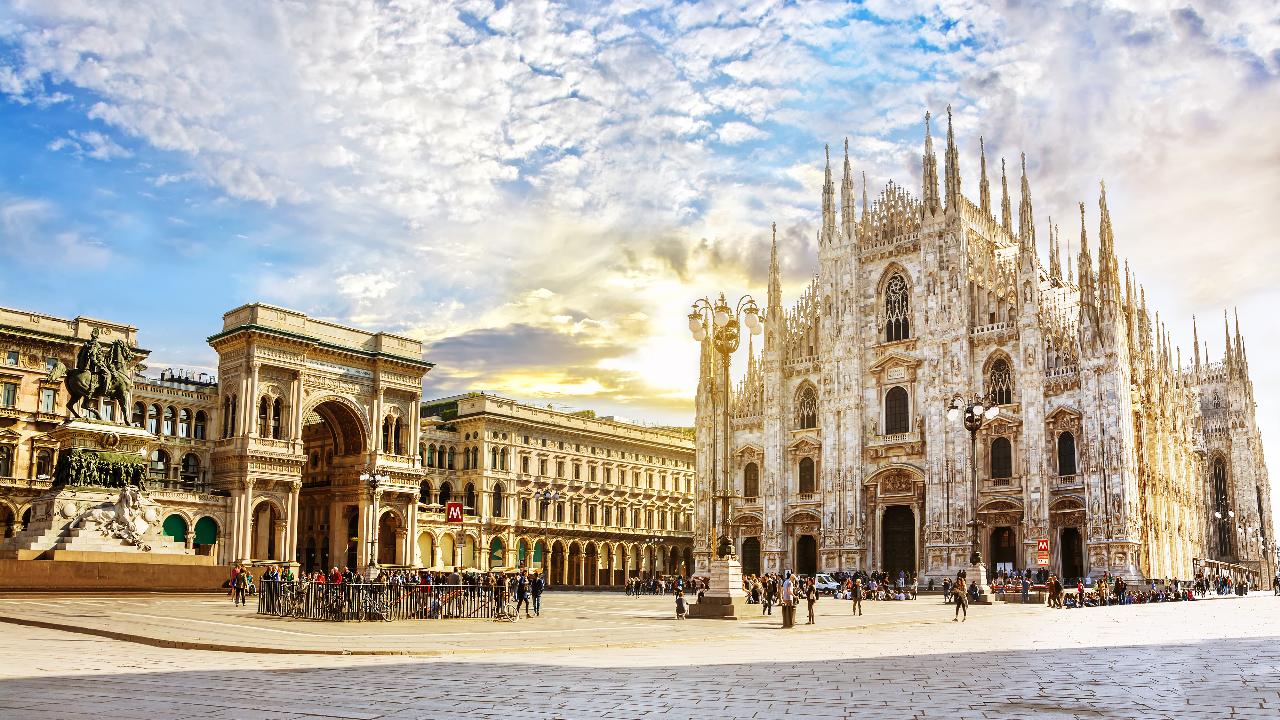 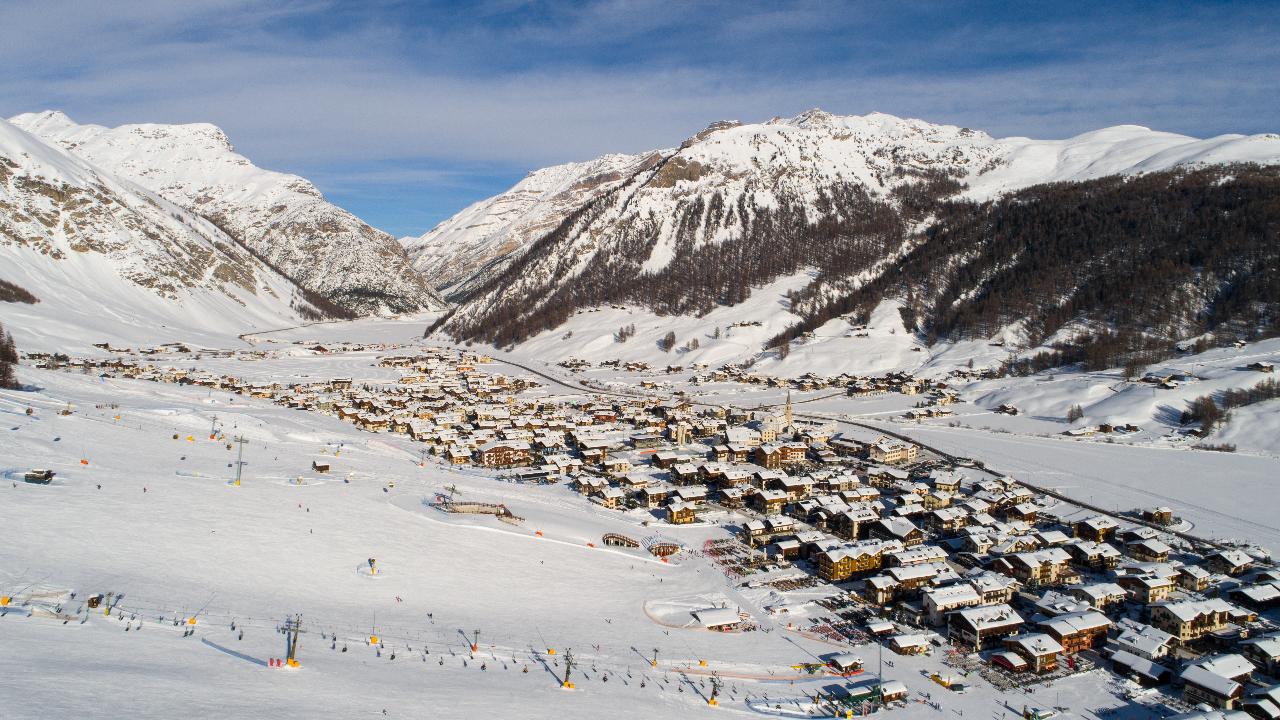 At the foot of the Alps and on the Po Valley, right in the center of Northern Italy, lies Lombardy, which is famous for its lakes (Maggiore, Como, Garda, Iseo) surrounded by noble villas, parks and enchanting villages; the hills of “Franciacorta” (land of wines with delicious bubbles); the scenery of the Alpine chain (Valchiavenna, Valtellina, Val Camonica); the “Lomellina” (land of ponds cultivated with rice fields); the valleys, the plains, and the many cities of art, history, business, innovation, technology, fashion and design, among which Milano stands out, a city with a thousand faces also called “City of the Madonnina”, with a gilded copper statue, depicting the Madonna Assunta, placed on the main spire of the Cathedral.

There are many Unesco sites preserved in Lombardy, including Mantova, the city of the Gonzaga family and Sabbioneta, the “ideal city” of the Italian Renaissance; the “Sacri Monti”, a devotional path in the Varese area; the prehistoric rock paintings of Val Camonica; the Rhaetian railway that crosses the mountain landscapes of Albulae Bernina; the nineteenth-century industrial settlement of Crespi d’Adda; the church of Santa Maria delle Grazie in Milan, with the fresco of the “Cenacolo” by Leonardo da Vinci on the walls of the convent refectory.

For your catering: “Risotto alla milanese”, the rice with the yellow color of saffron; “Pizzoccheri valtellinesi”, a buckwheat pasta in the shape of noodles, topped with cheese, vegetables, potatoes and butter; the “Casoncelli”, small sweet and sour ravioli stuffed with roast, sausage, raisins and pears; the “Tortelli from Mantua”, filled with pumpkin and amaretti; “Cassoeula”, in which the poor cuts of the pig (the feet, the tail, the ears, the rind) are combined with the cabbage; “Misultin”, particular lake fish (the “Agoni”), dried in the sun and served with polenta; “Cotoletta alla Milanese “, also known as “elephant ear cutlet”, a thin slice of veal, breaded and fried in butter; “Busecca”, tripe with beans, bacon, aromatic herbs and butter; the “Bollito”, which is prepared by boiling the beef in abundant water with herbs and vegetables; the “Mostarda”, fruit partly candied and dipped in mustard syrup; the “Bresaola” of Valtellina; the raw salami of Varzi; the “Gorgonzola” cheese. Among the desserts: the “Panettone”, certainly the most famous dessert in Northern Italy, slow rising, with raisins and candied fruit; the “Colomba”, similar to panettone from which it differs in shape and glaze; the “Persicata”, a jam made from peaches and sugar, so dense that it can be cut into small parallelepipeds, then covered with sugar; the “Sbrisolona”, a crumbly cake made of corn flour, white flour and sugar mixed in the same quantities; the “Amaretti di Saronno”; the nougat of Cremona. Wines: Grumello, Inferno, Sassella, Bonarda, Barbera, Valtellina, sparkling wines from Franciacorta and wines from Oltrepò Pavese. 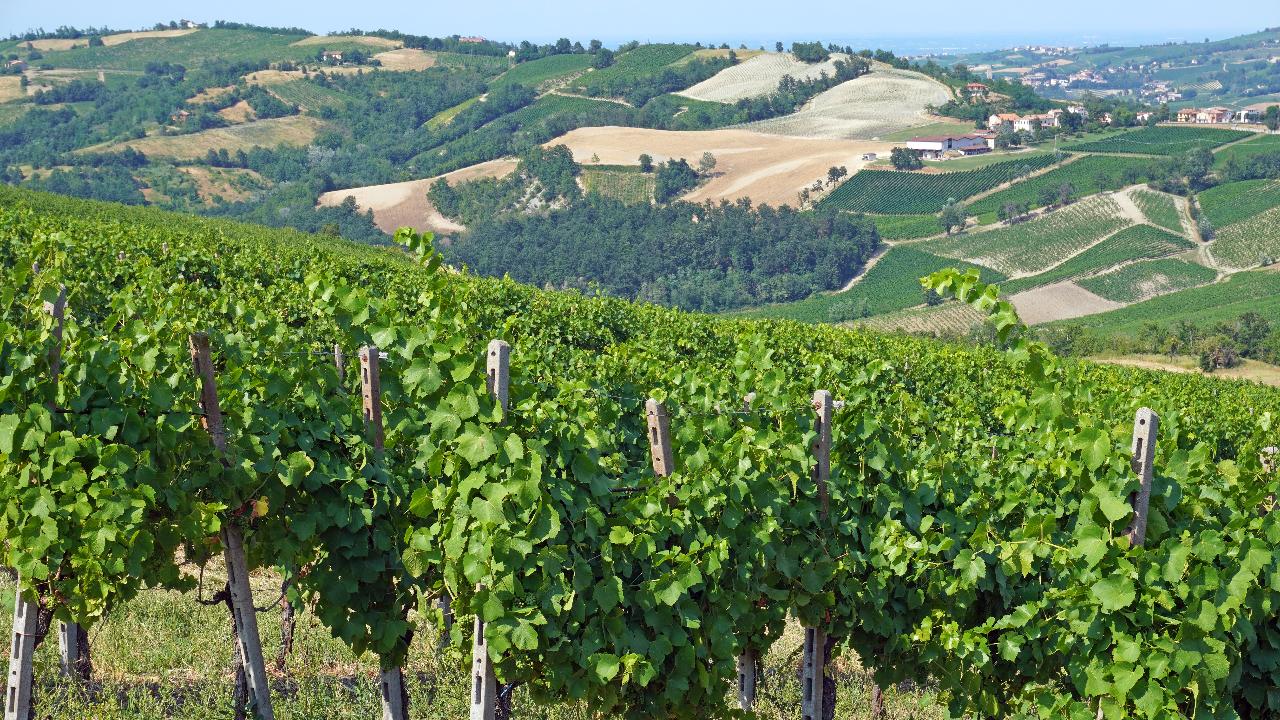 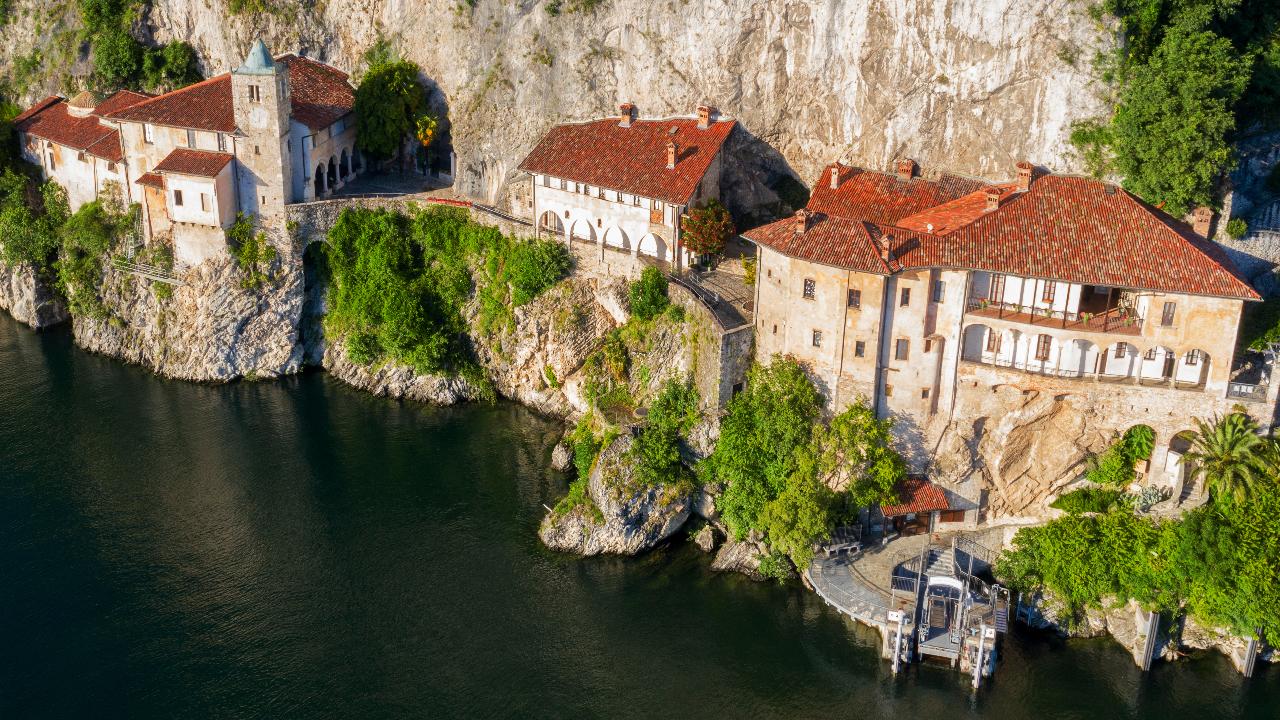 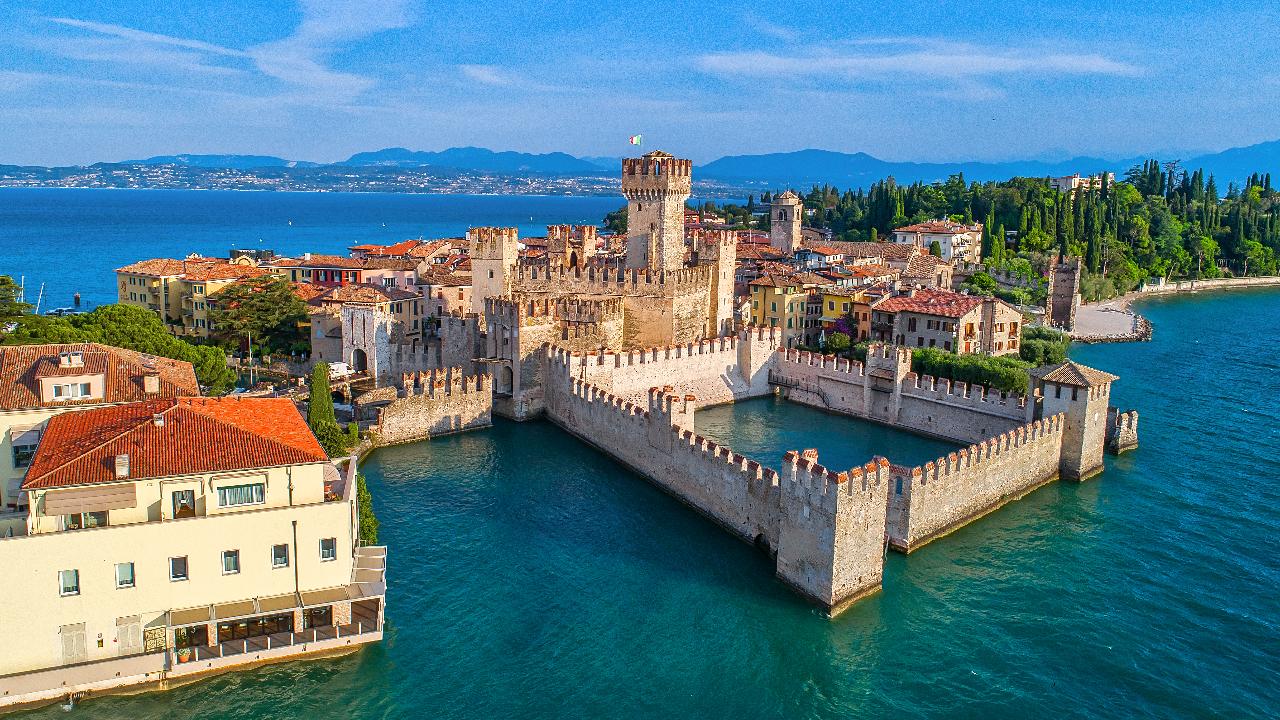 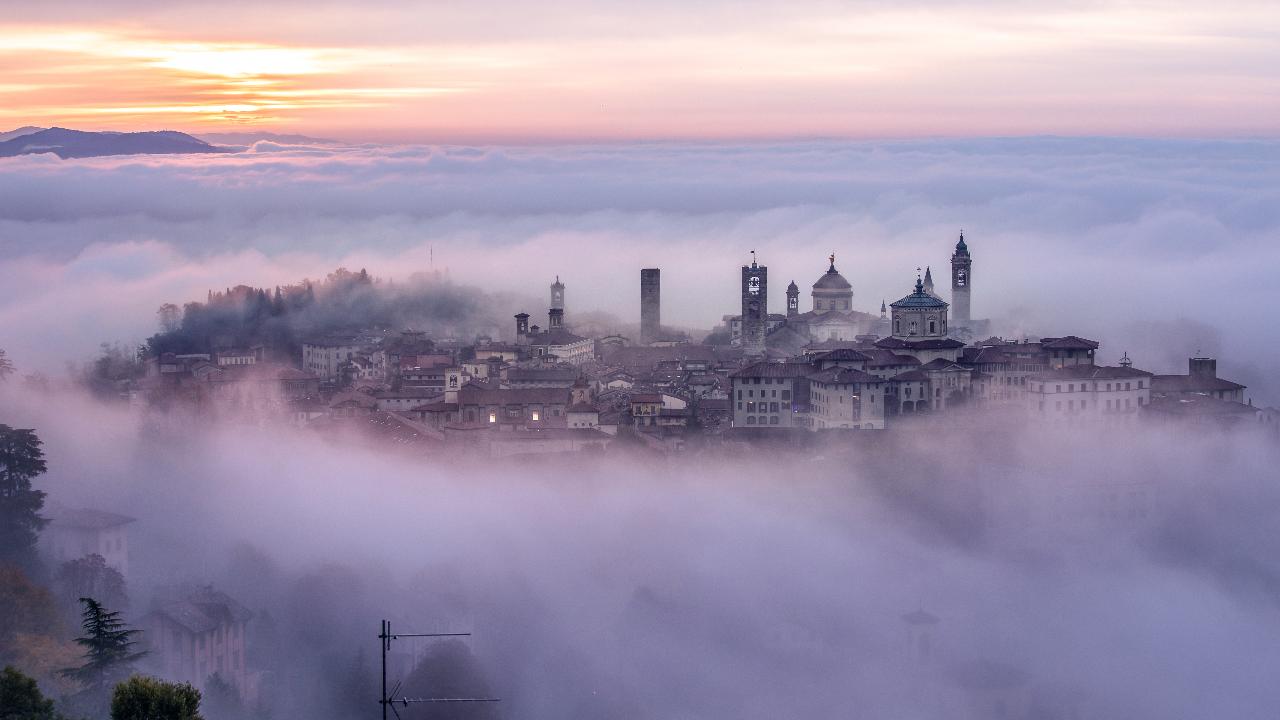 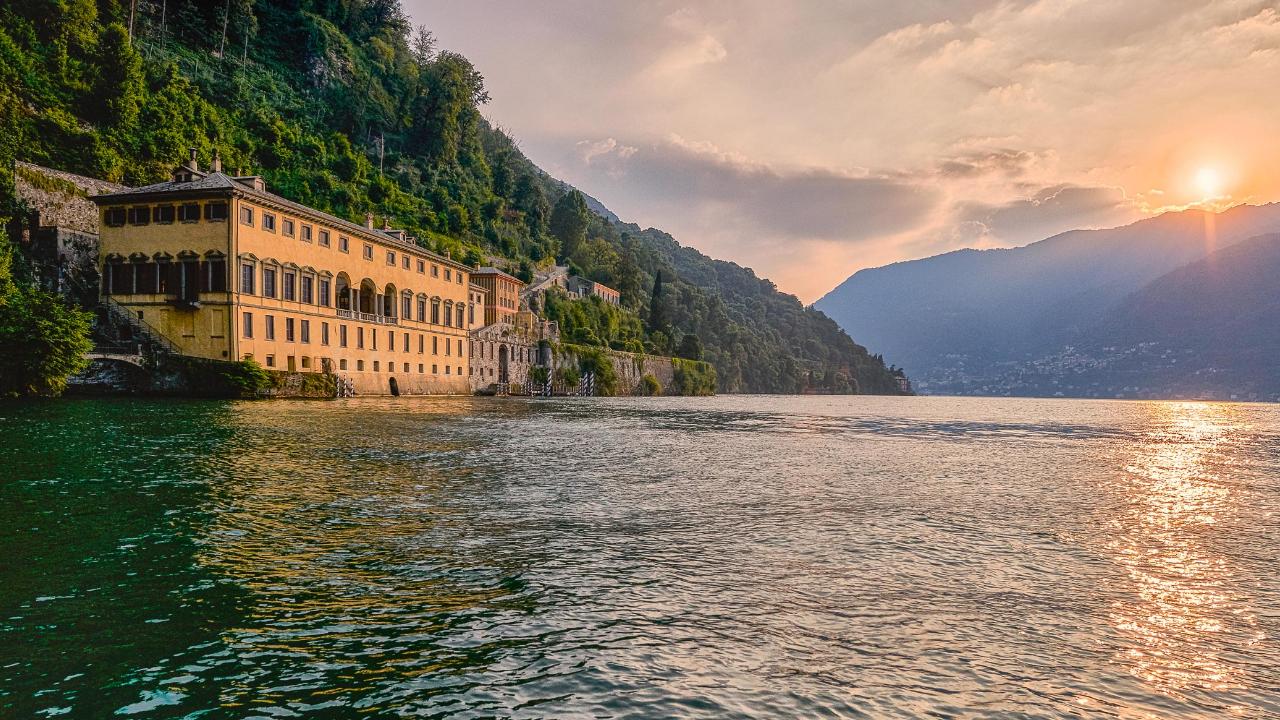 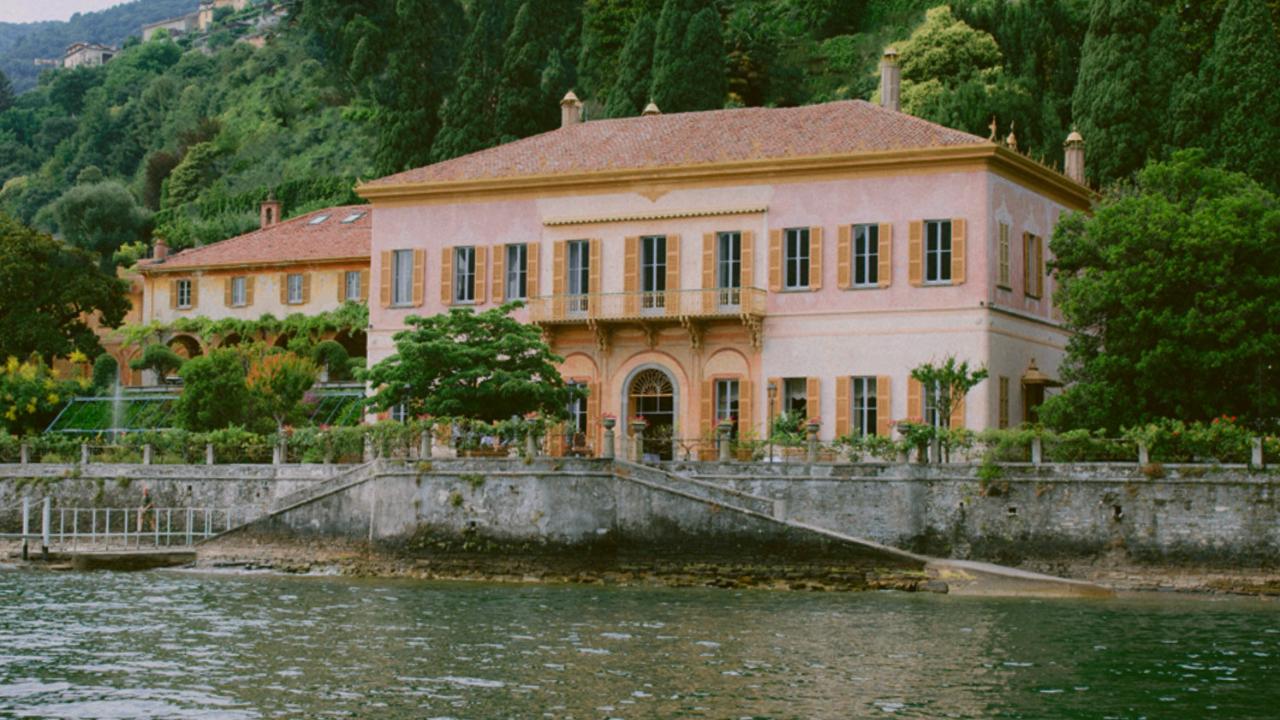 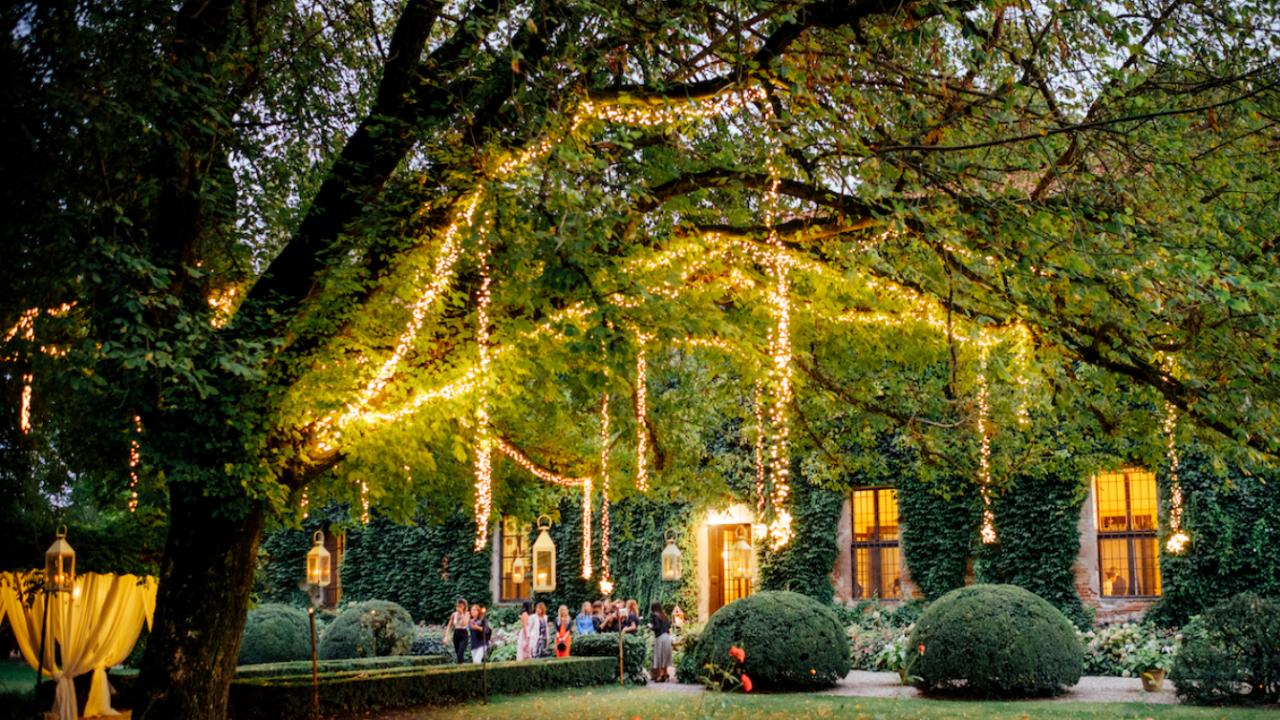 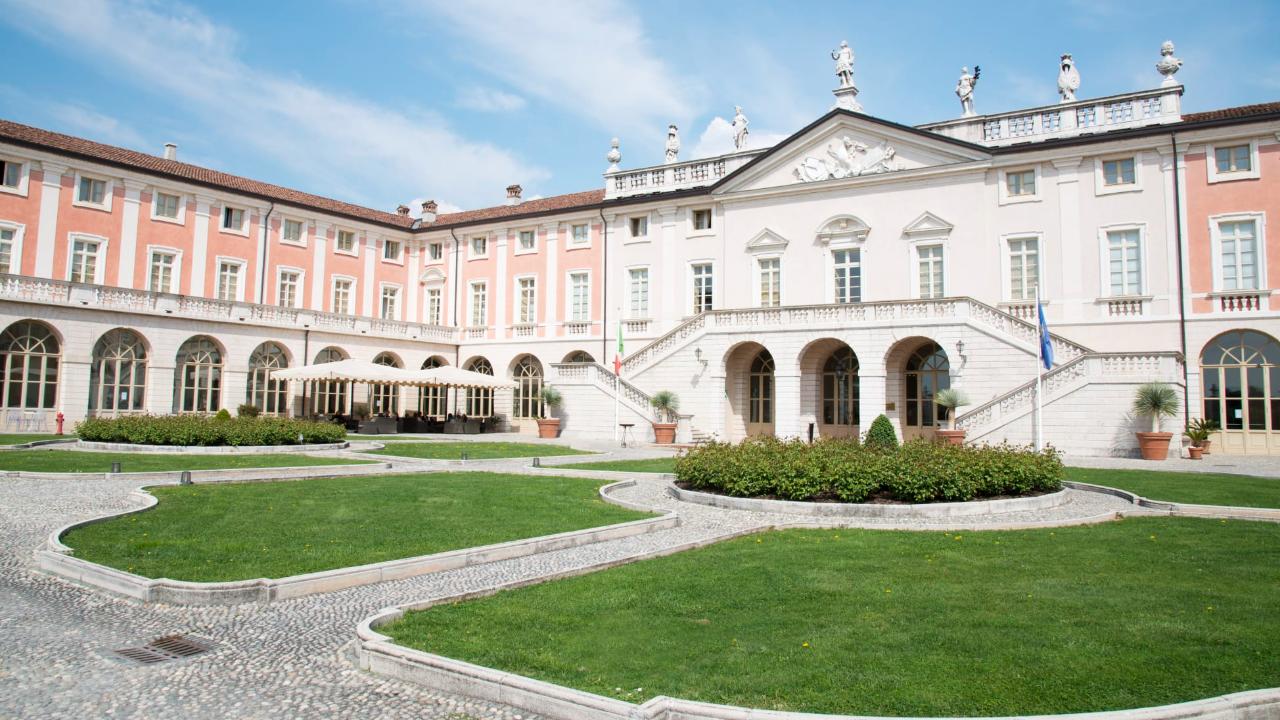 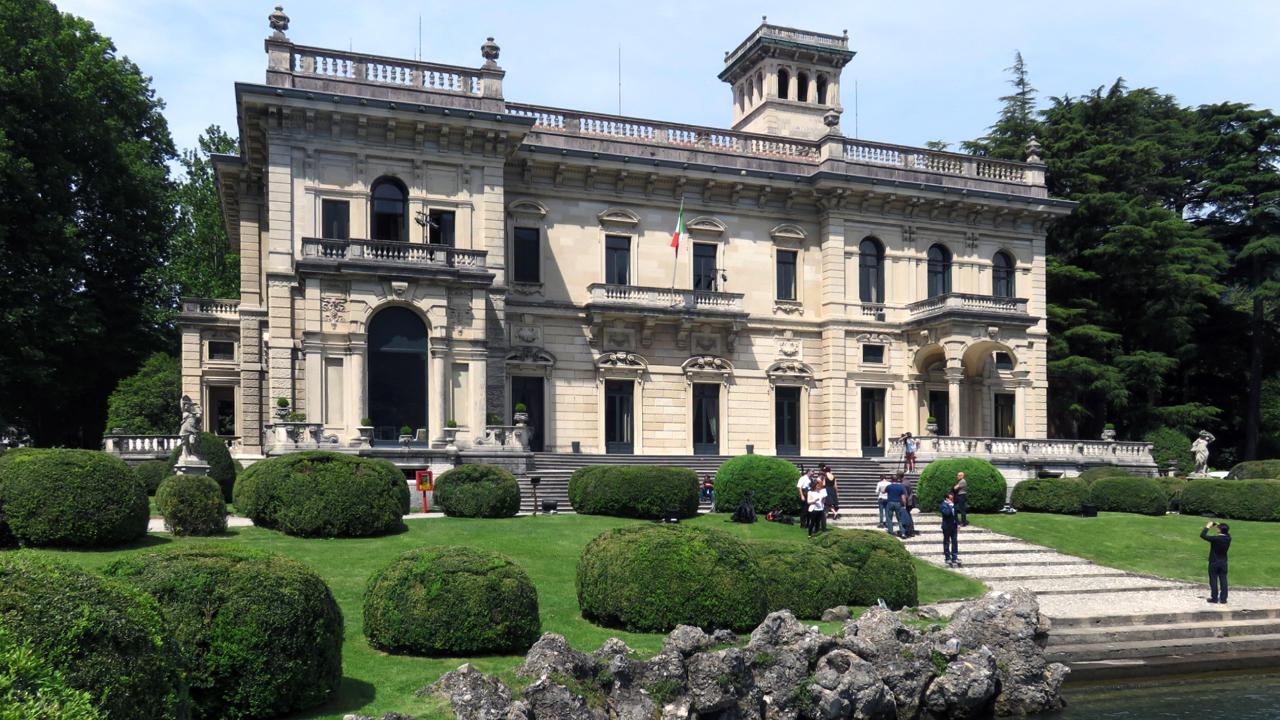 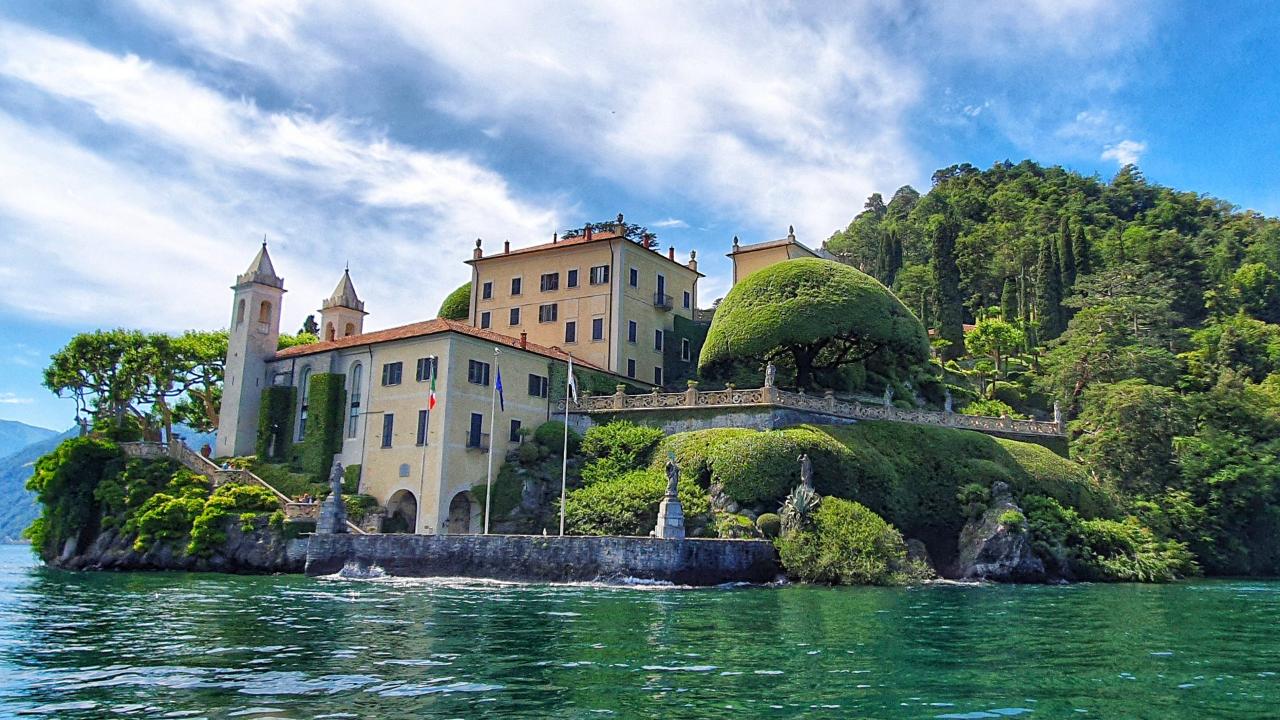 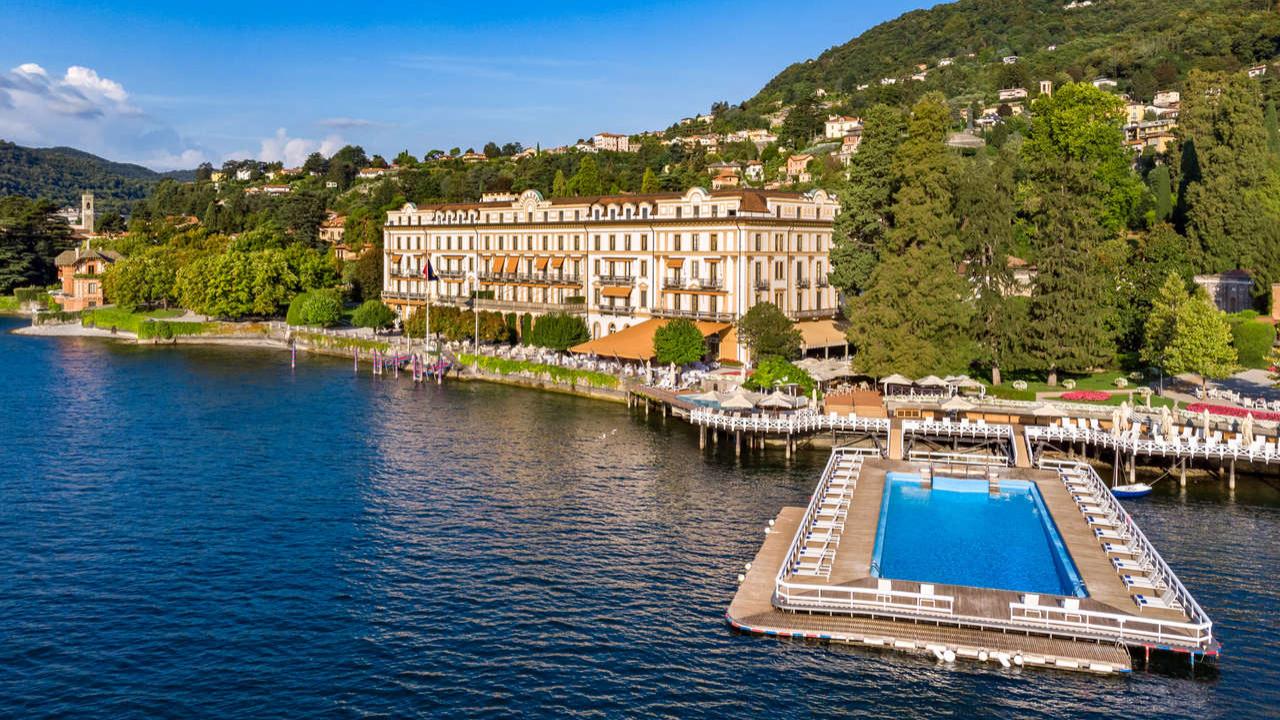 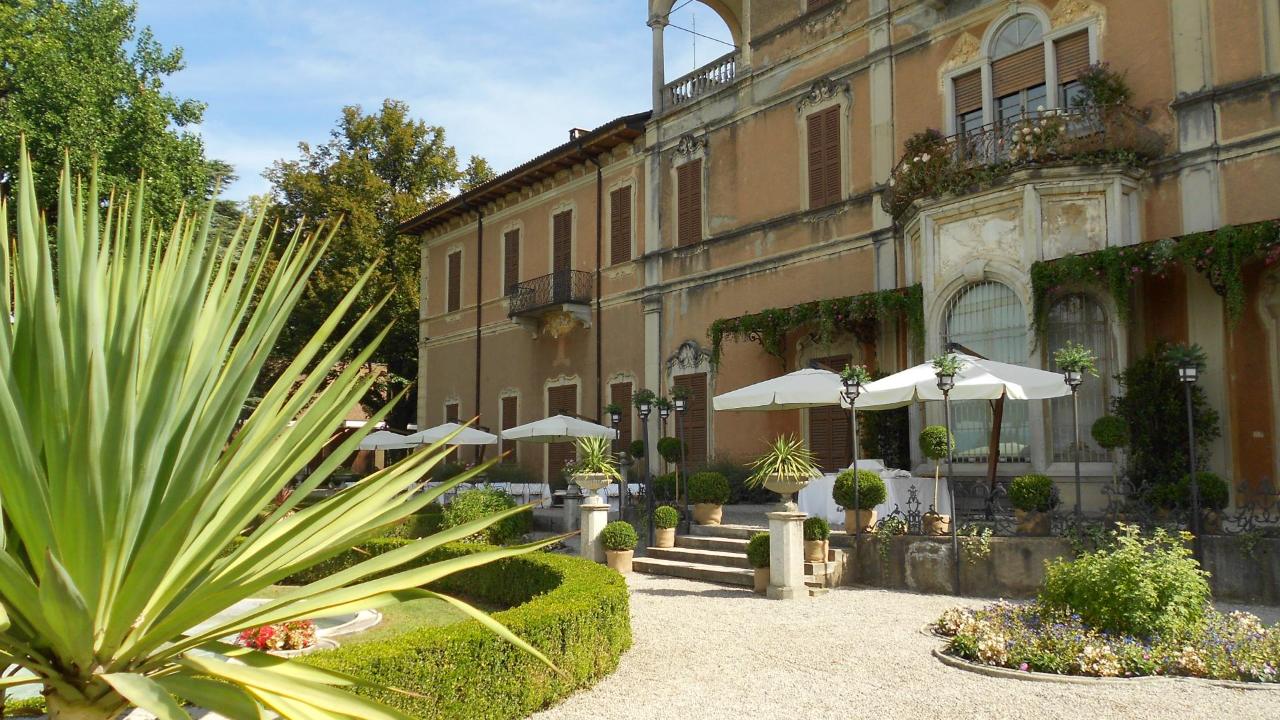 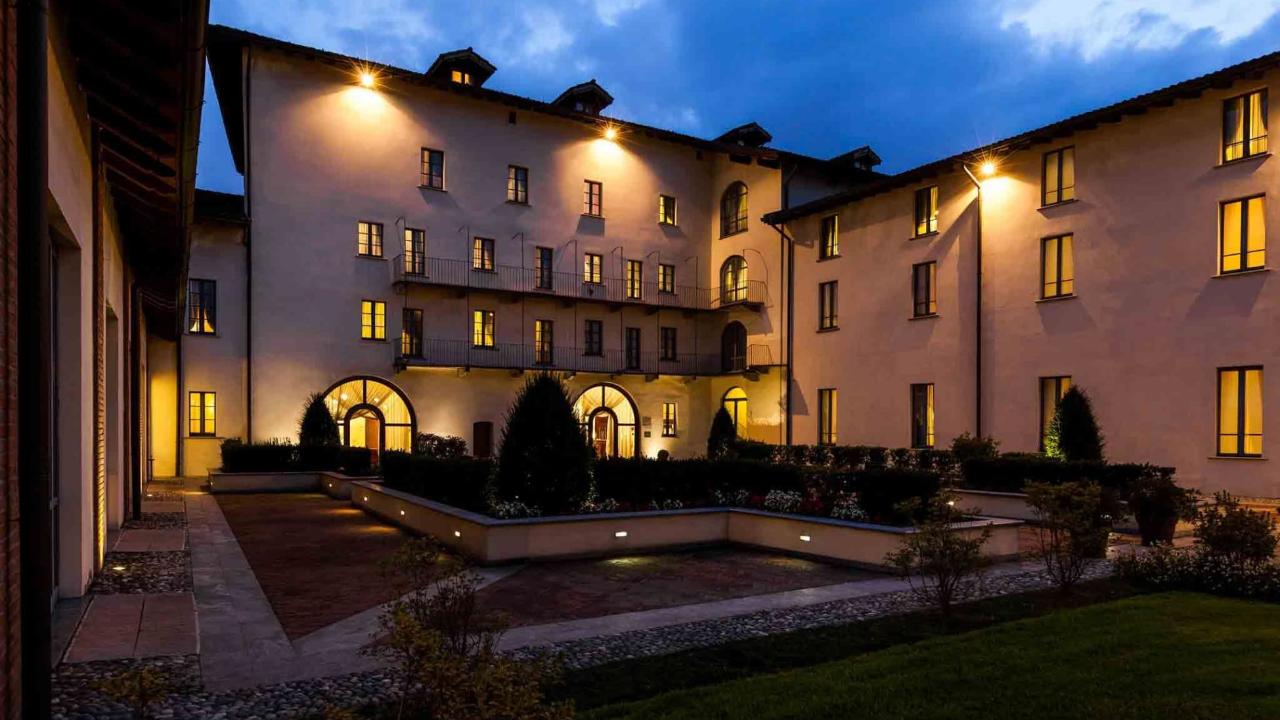 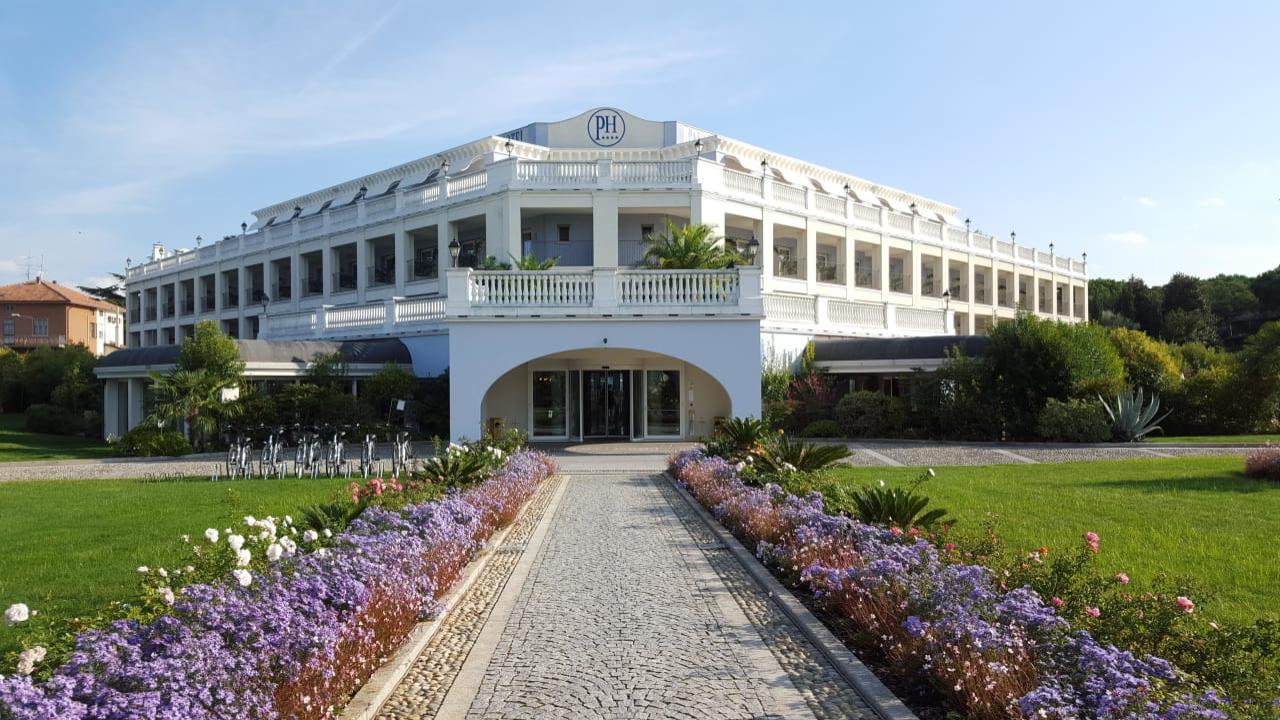 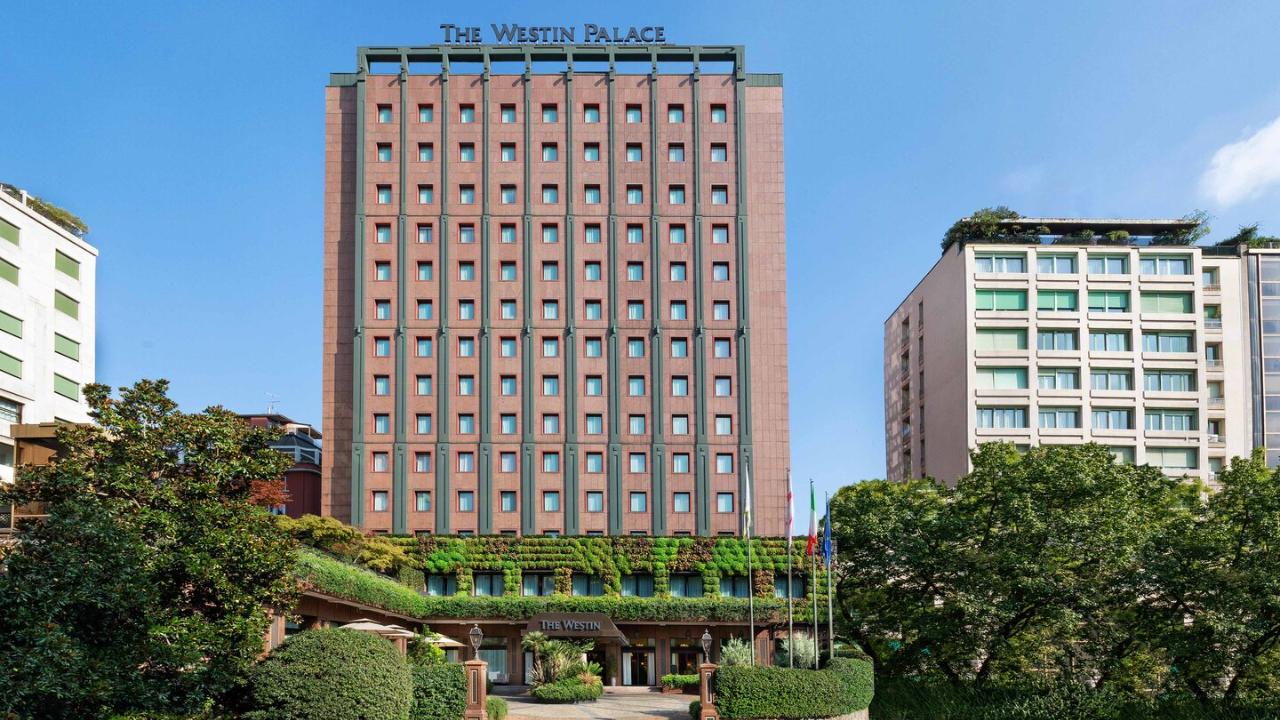 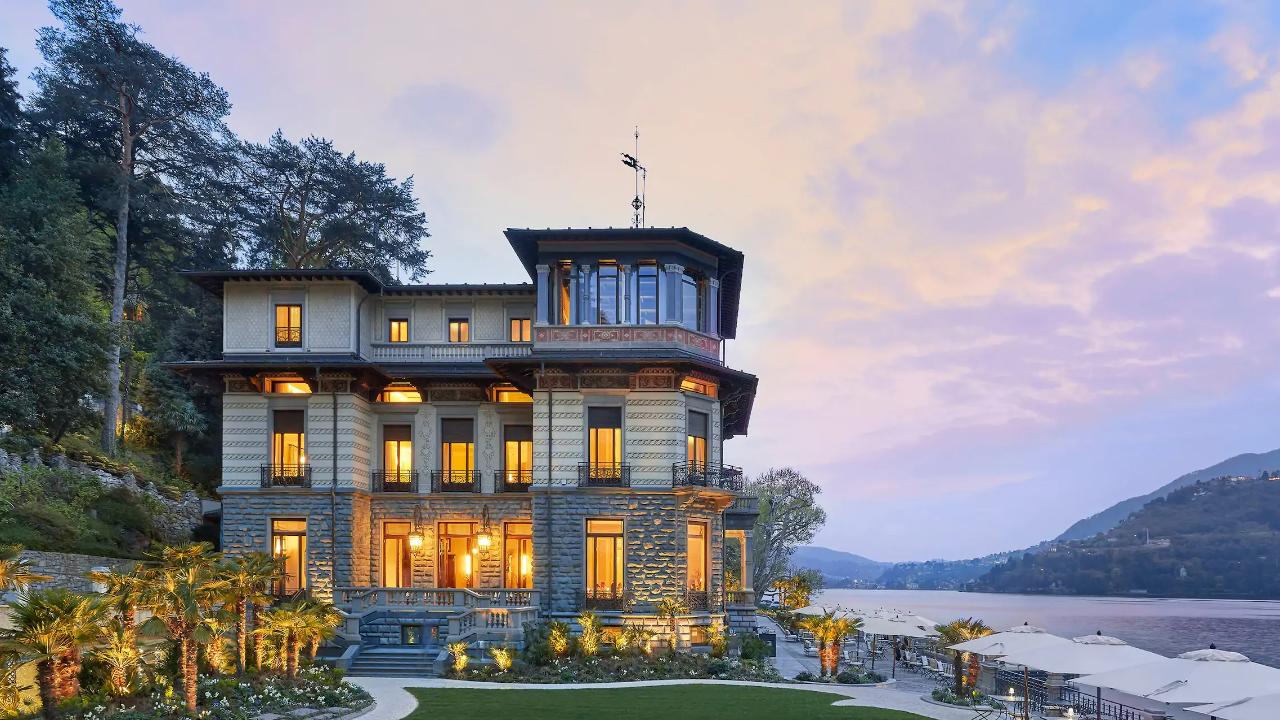 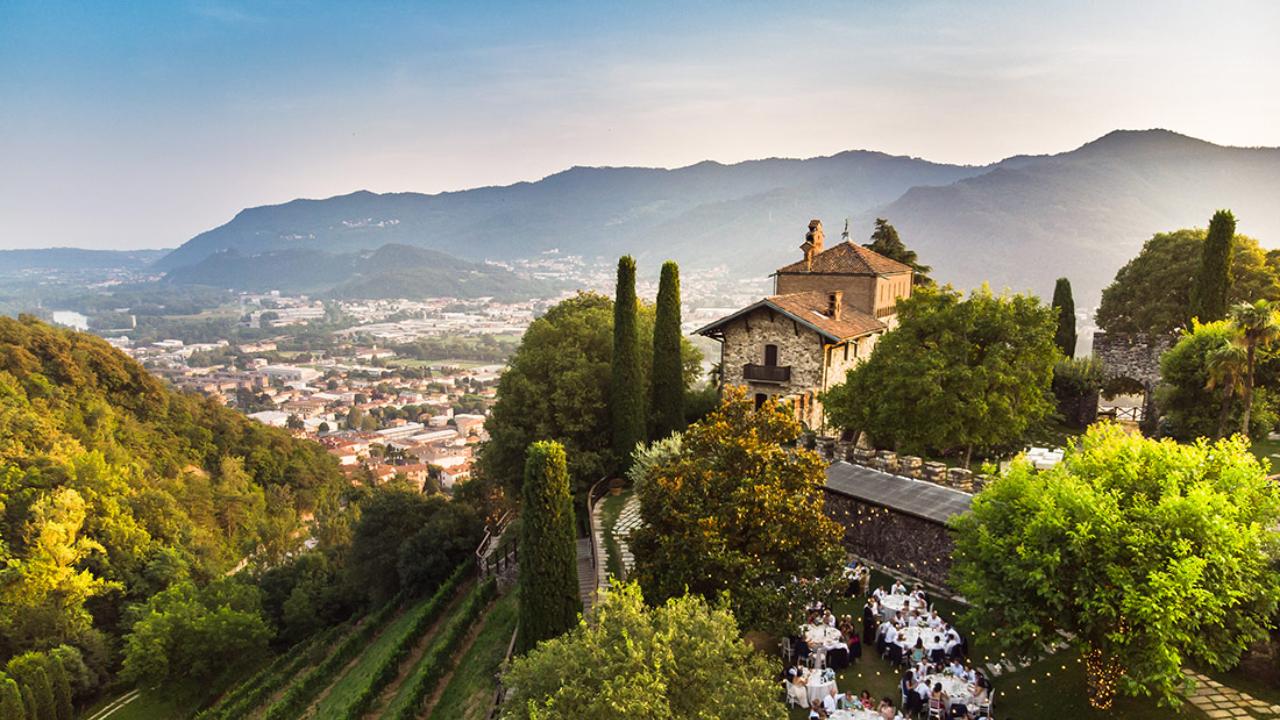 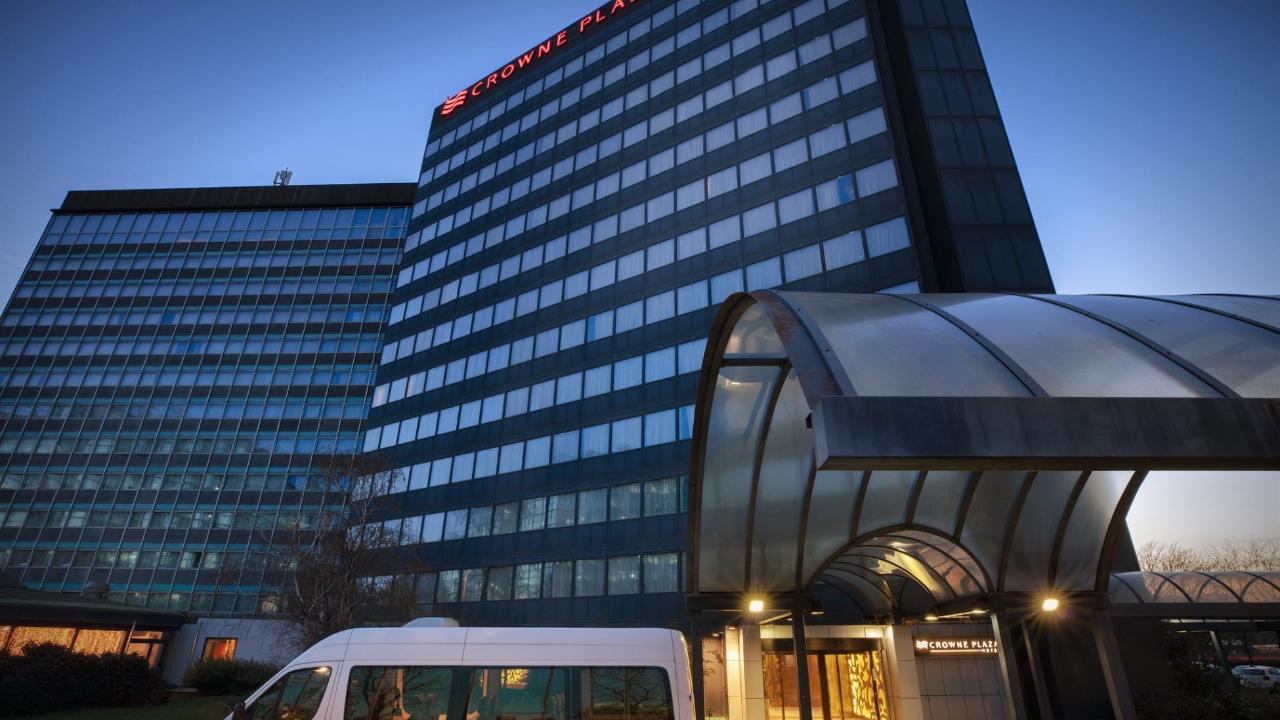