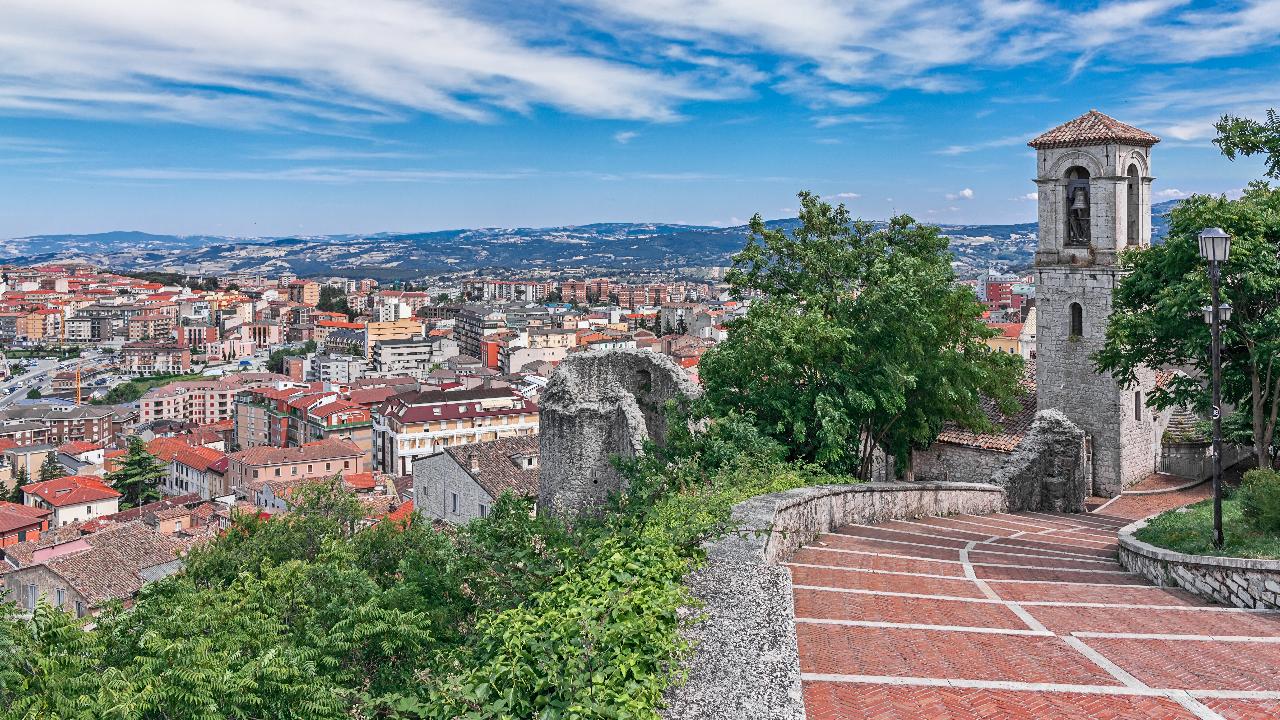 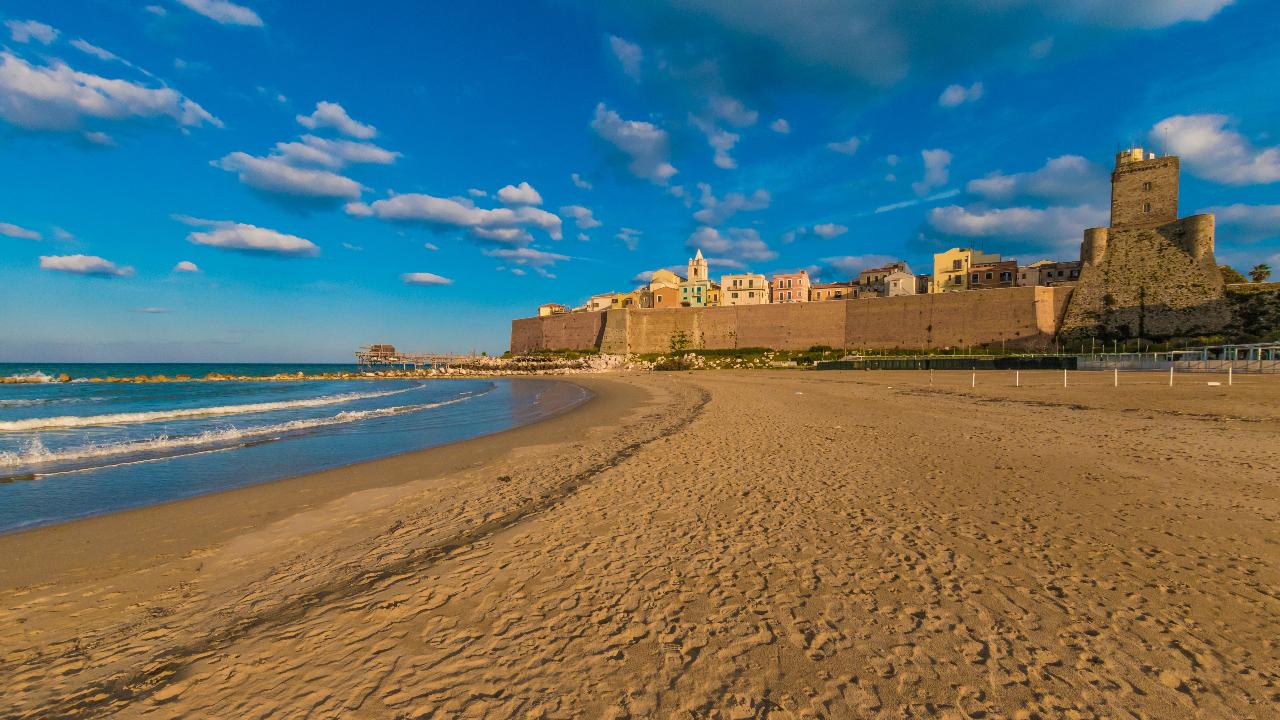 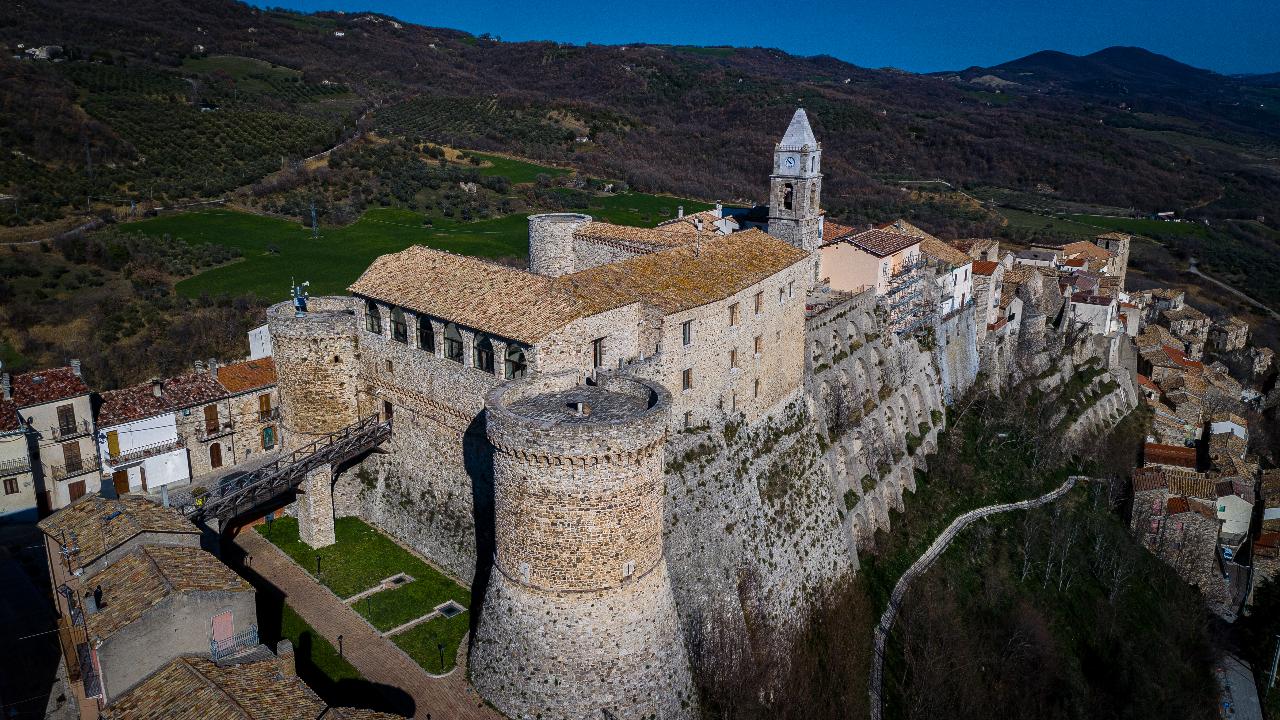 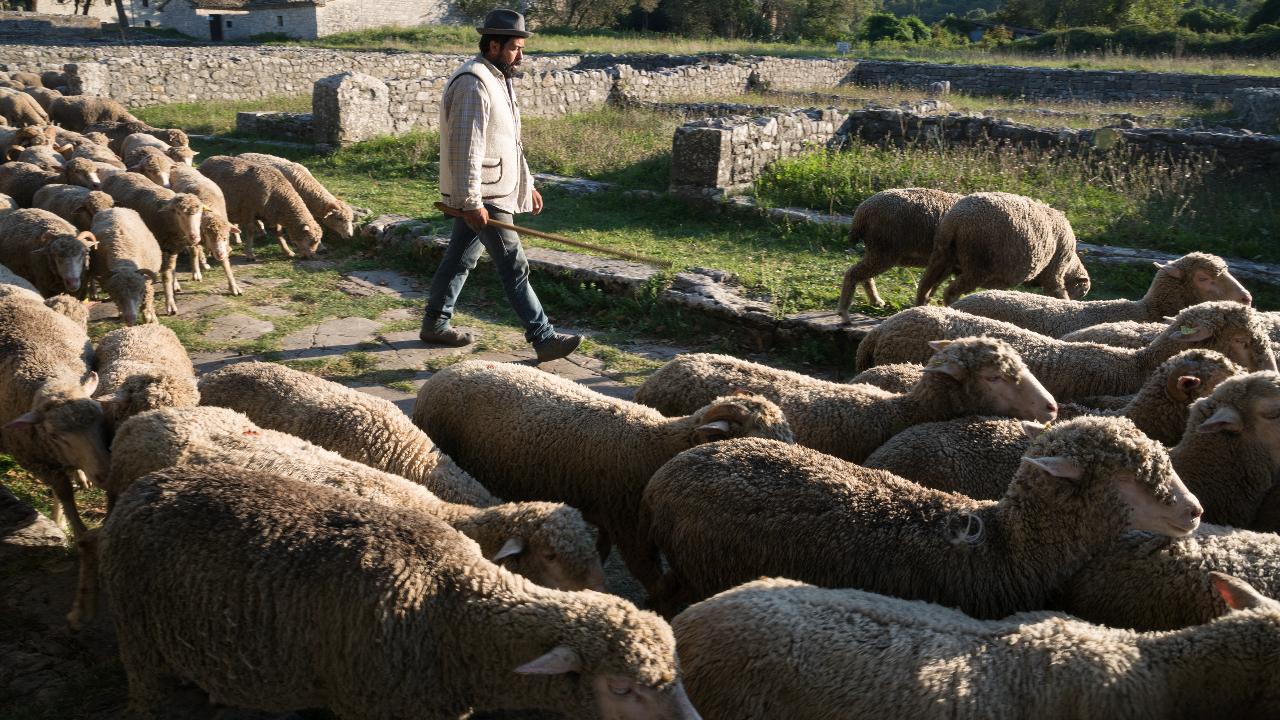 A predominantly mountainous and hilly area, furrowed by the characteristic “tratturi”, the historical paths of transhumance that unite the pastures of Abruzzo with those of Puglia, which slopes down towards the Adriatic Sea. This is Molise, where nature, history, art, ancient traditions and gastronomy are the real treasures to be discovered.

Molise is a “small ancient world”, rich in archaeological sites, abbeys, villages and castles, where customs, traditions and ancient crafts survive, such as in Agnone, home to the ancient Marinelli Foundry which makes bells for the most important churches in the world, and Scapoli, the land of bagpipes.

For your catering: “Cavatelli”, a fresh semolina pasta topped with meat or sea ragù; “Soup of thistles”, a savory soup prepared with meat broth, thistles and eggs; the “Vermicelli” (a dry pasta bigger than spaghetti) with eel sauce; the “Maccheroni alla chitarra”, made by mixing flour and eggs to create a pasta that is flattened and cut into rectangles, topped with meat or sea sauce; the “Pallotte cacio e uova”, meatless meatballs, made with stale bread, pecorino cheese and eggs; the “Taccozze e fagioli”, a rhomboid-shaped fresh pasta made with flour and water topped with beans in white or with sauce; the roasted “Torcinelli”, made up of lamb entrails and offal; liver sausages; the “Ventricina” and the “Pampanella”, pork with chilli dried in the oven; the caciocavallo; the “Burrini”, cheeses composed of an external part of caciocavallo and an internal part of butter; the “Triglie alla ‘ngorda”, made only with fresh mullet, stale bread and an aromatic mince. Among the desserts: the “Mostarda d’uva,” a typical jam; the “Calzoni”, filled with chickpea paste; the “Ostie farcite”, wafers filled with walnuts and almonds; the “Peccellate”, filled with cooked must or jams. Wines: Biferno, Pentro, Tintilia, Osco, Rotae. 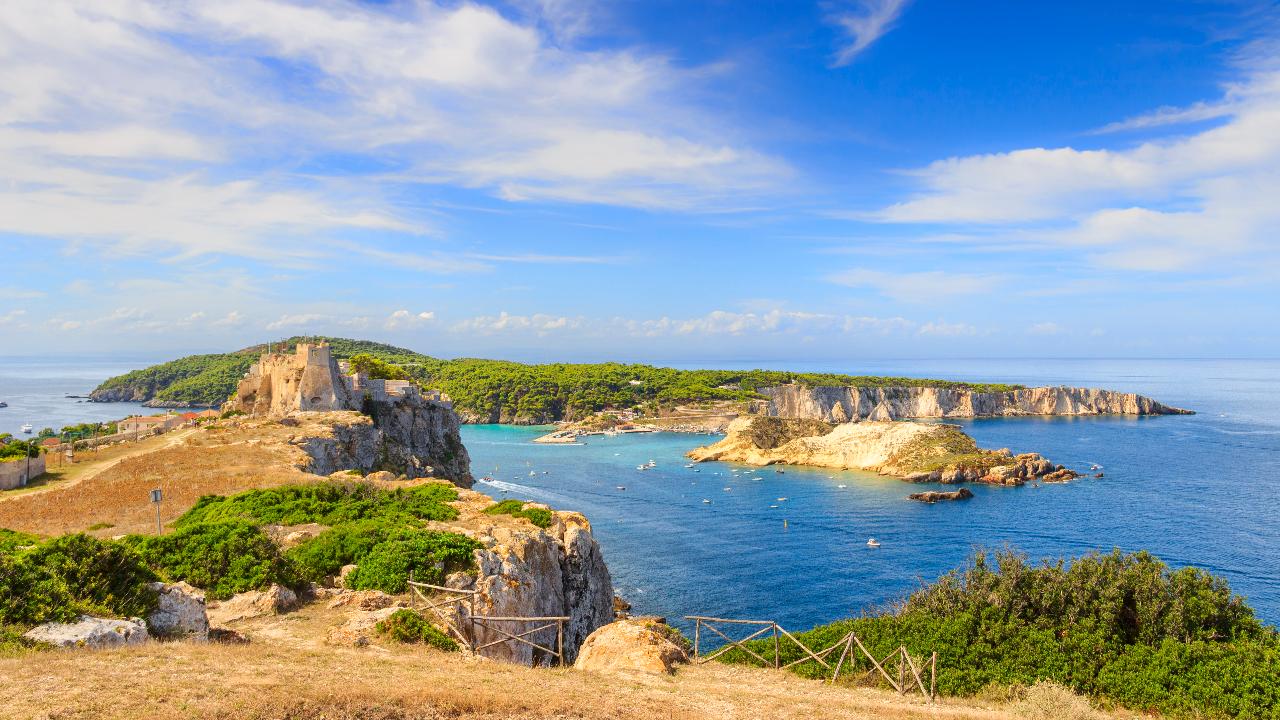 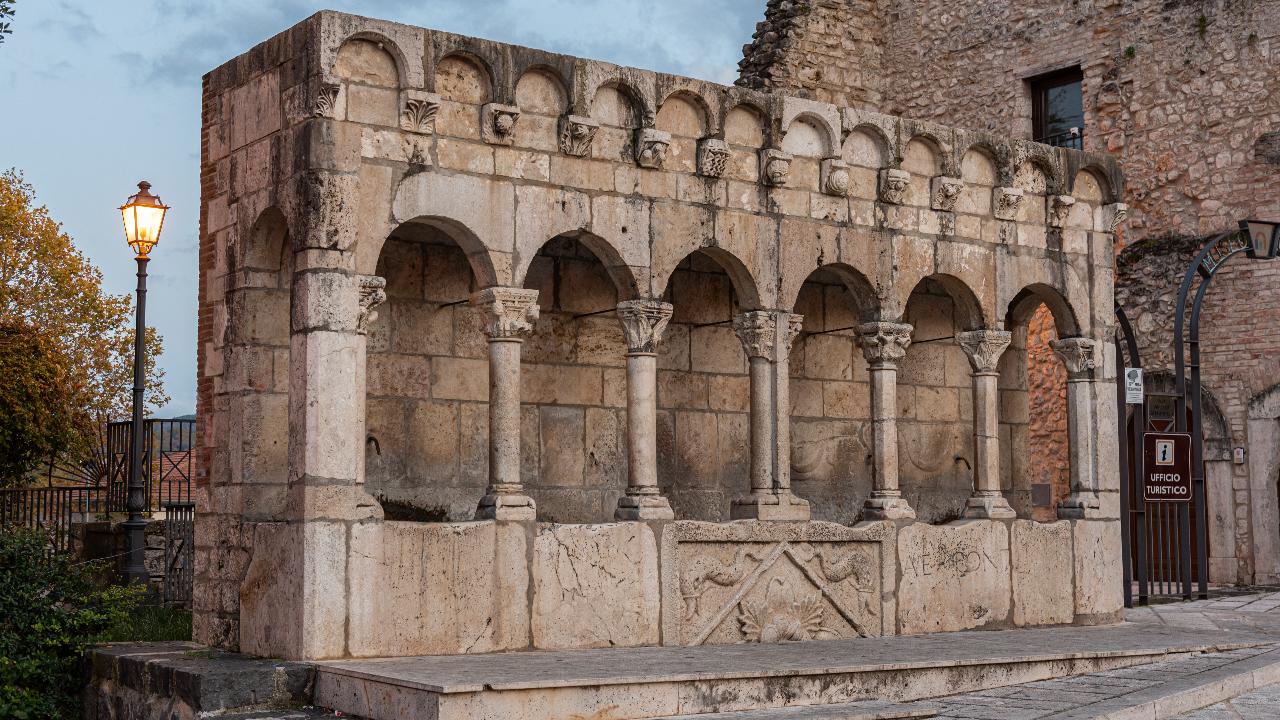 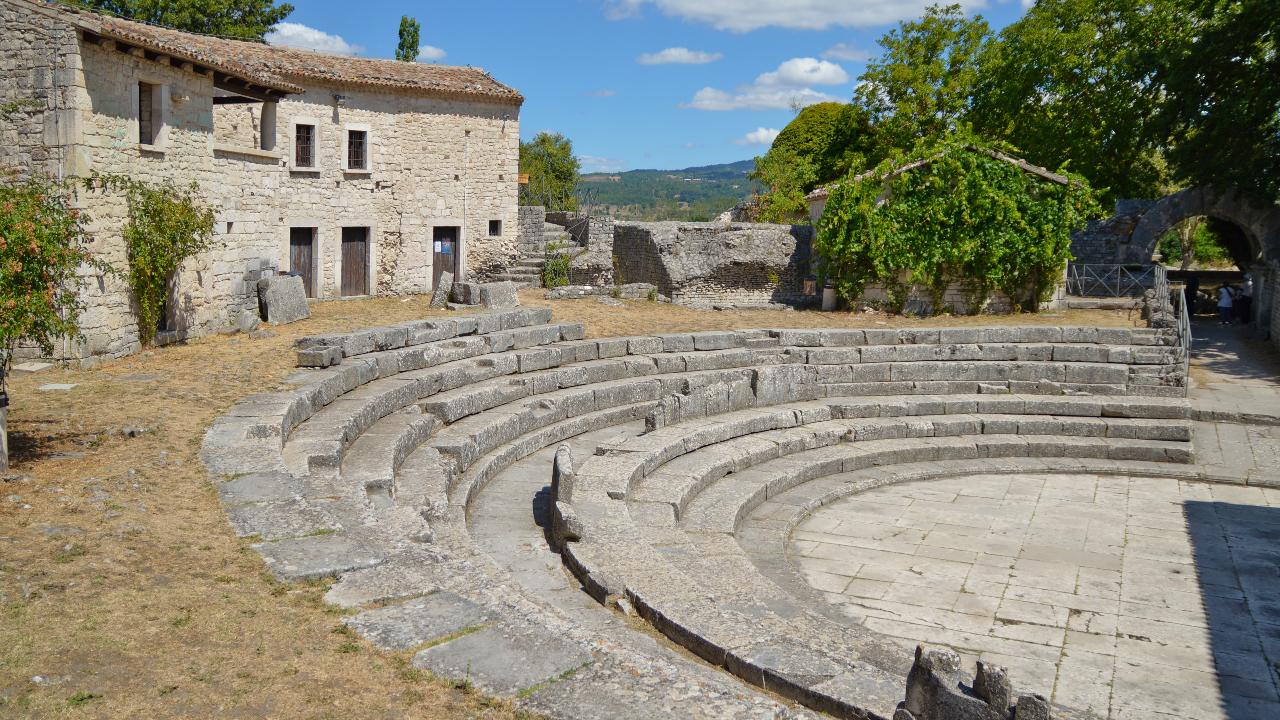 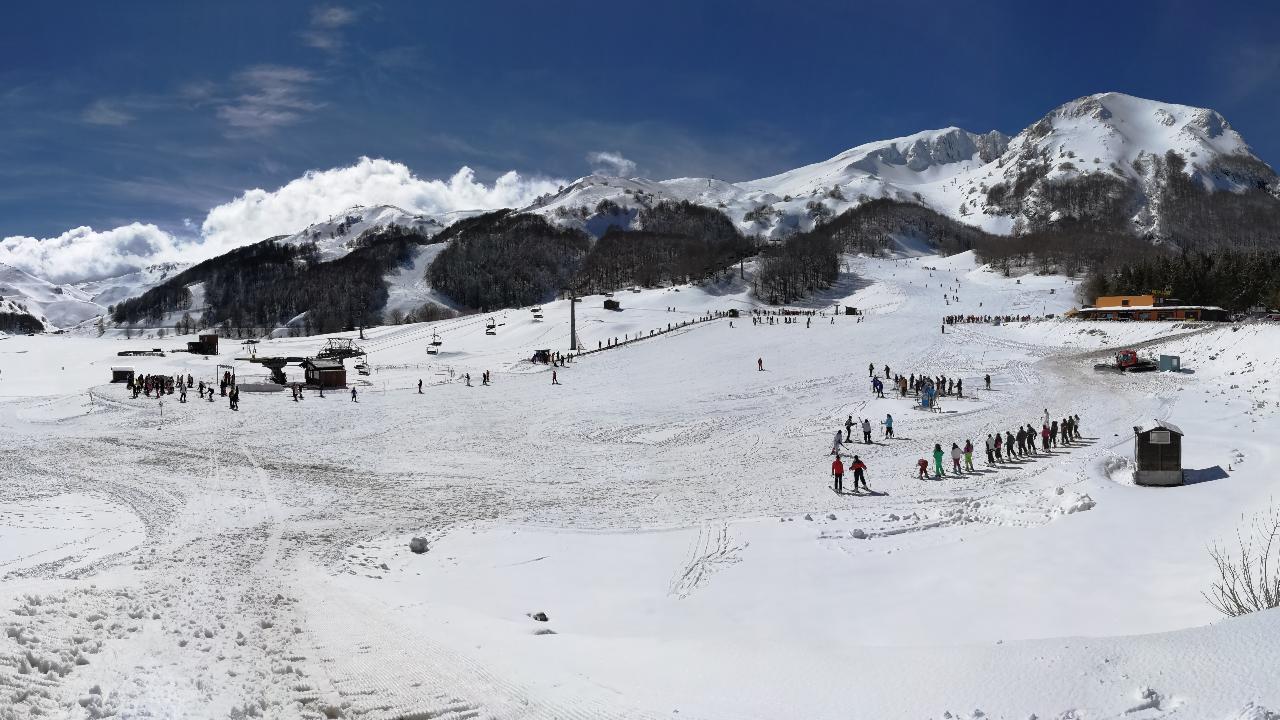 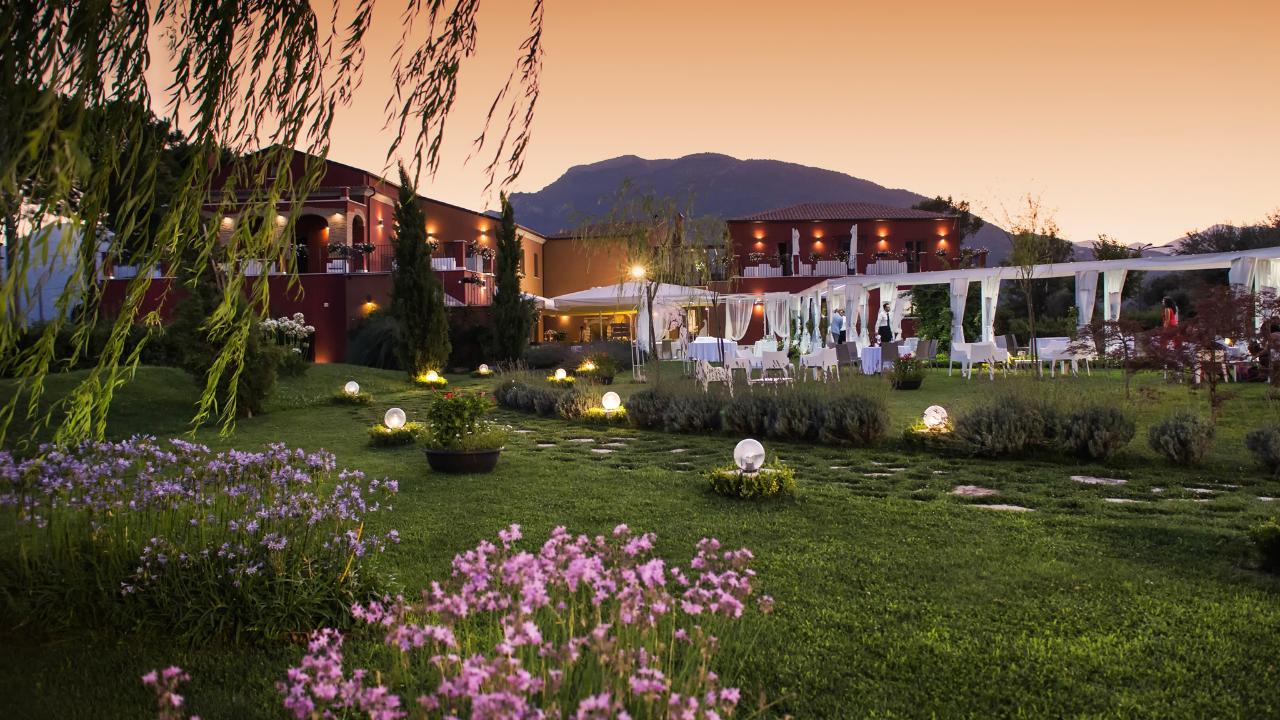 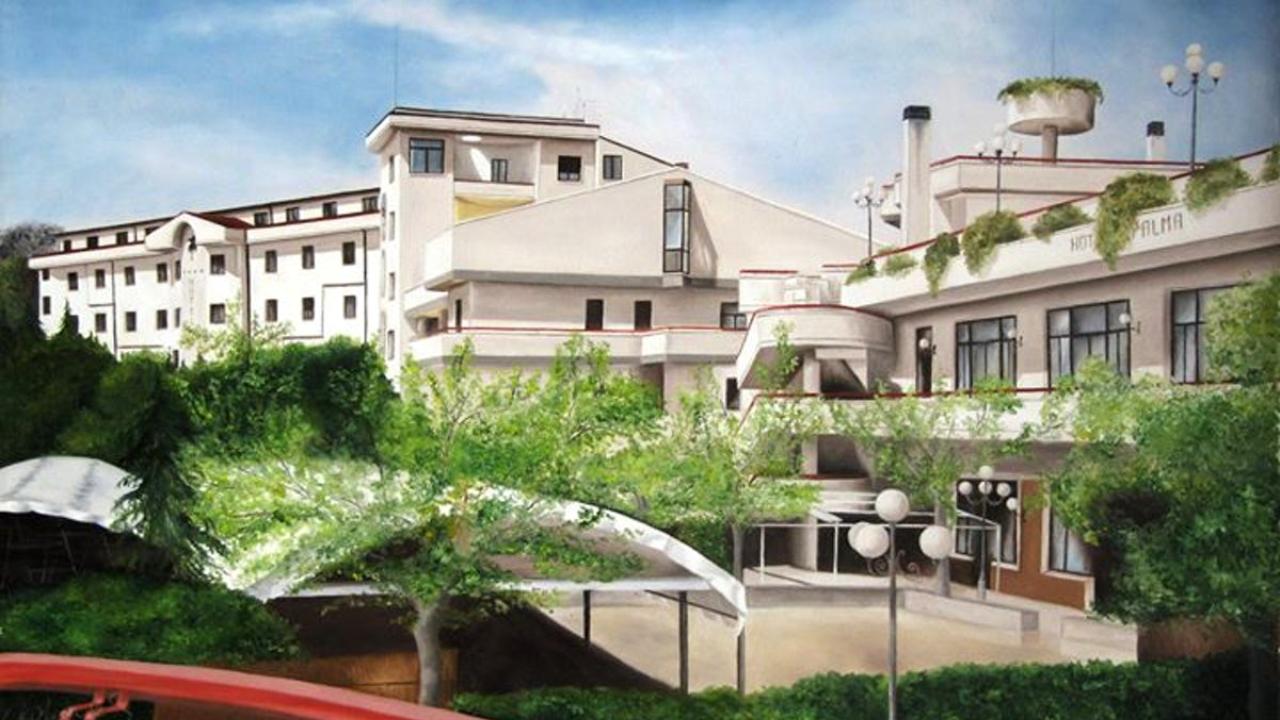 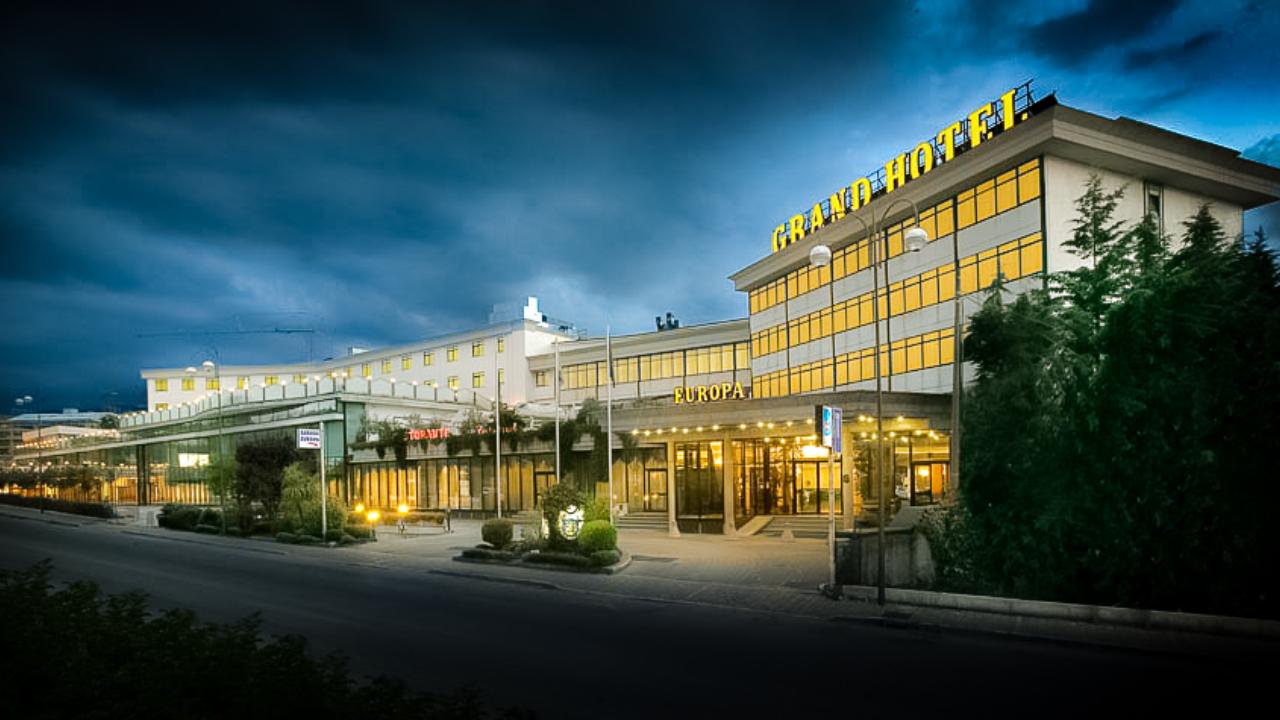 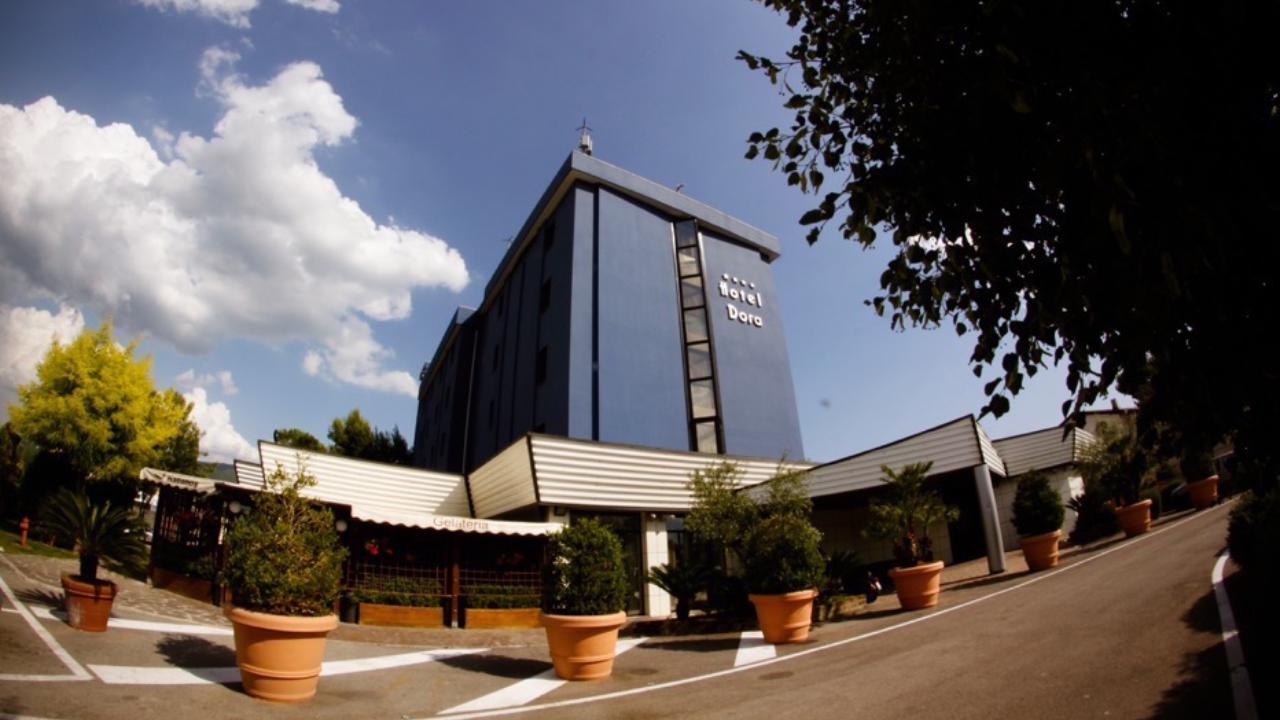 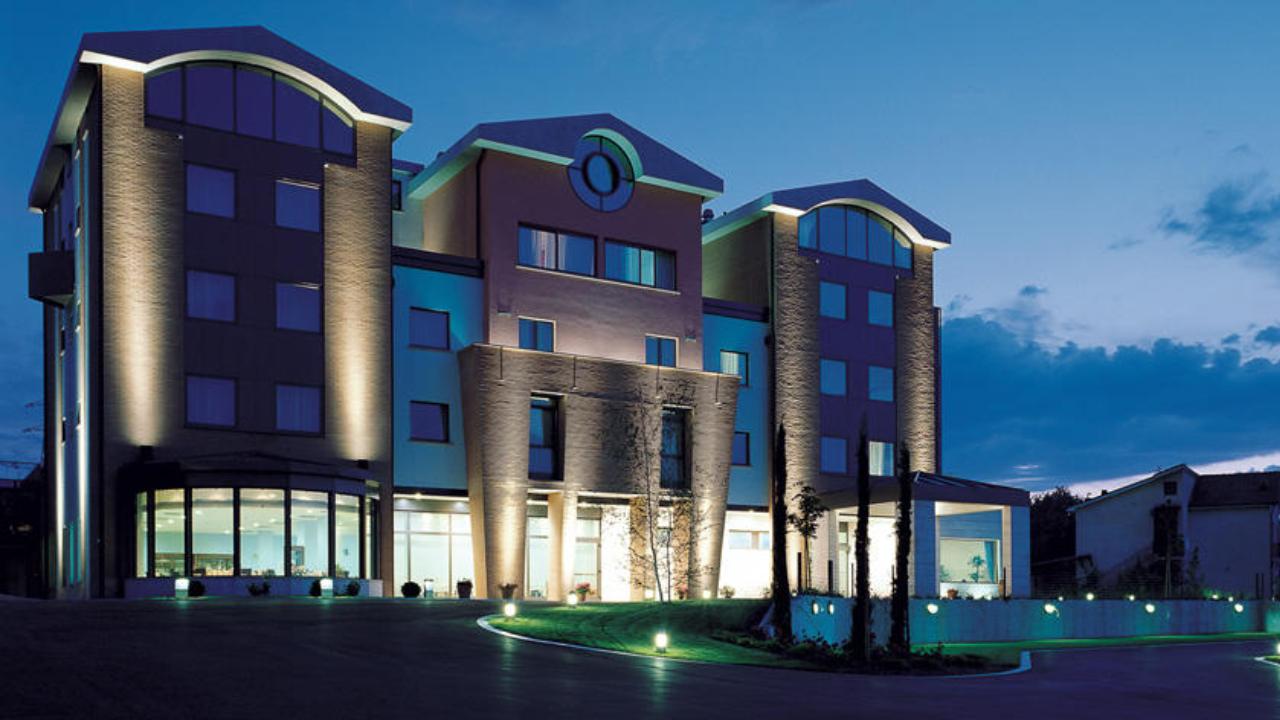 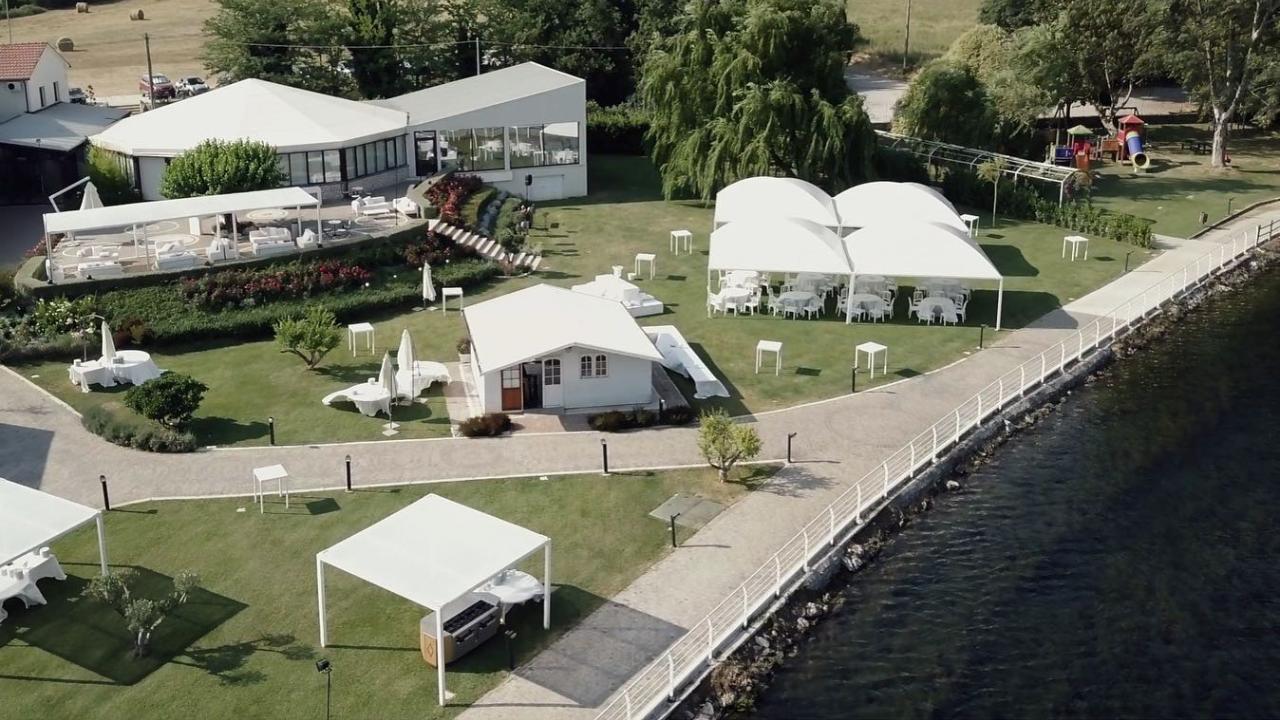 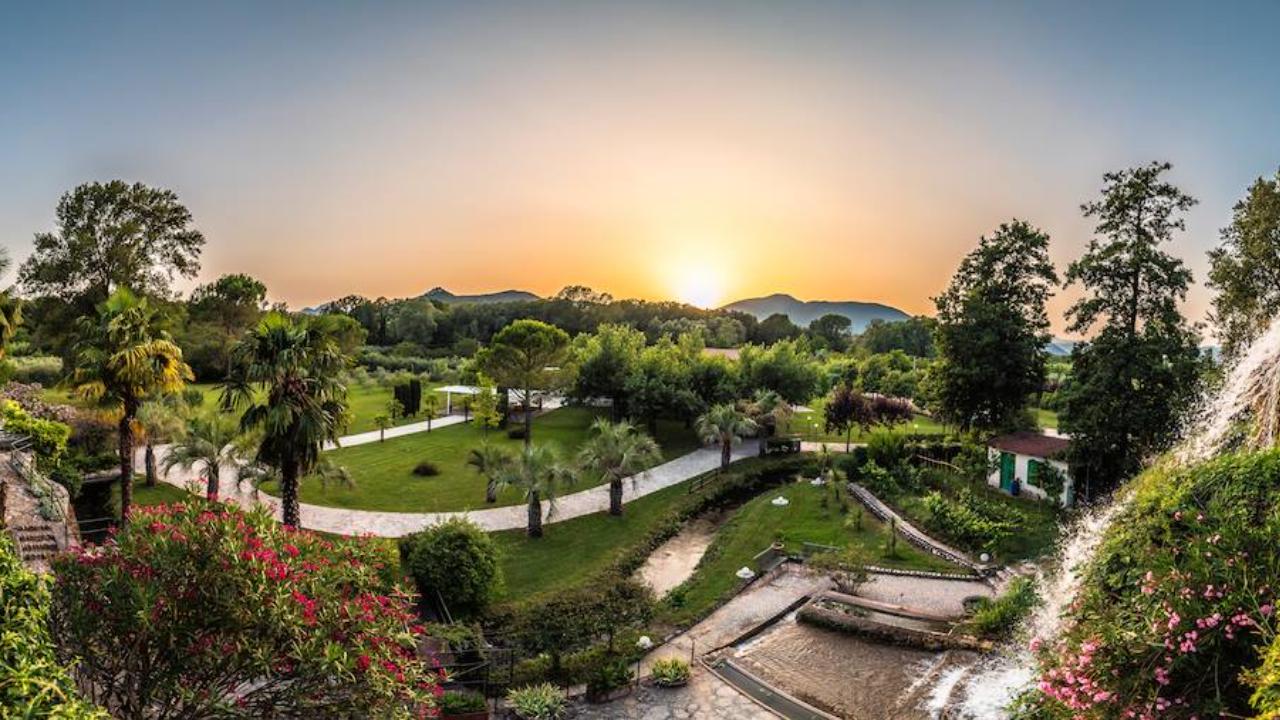 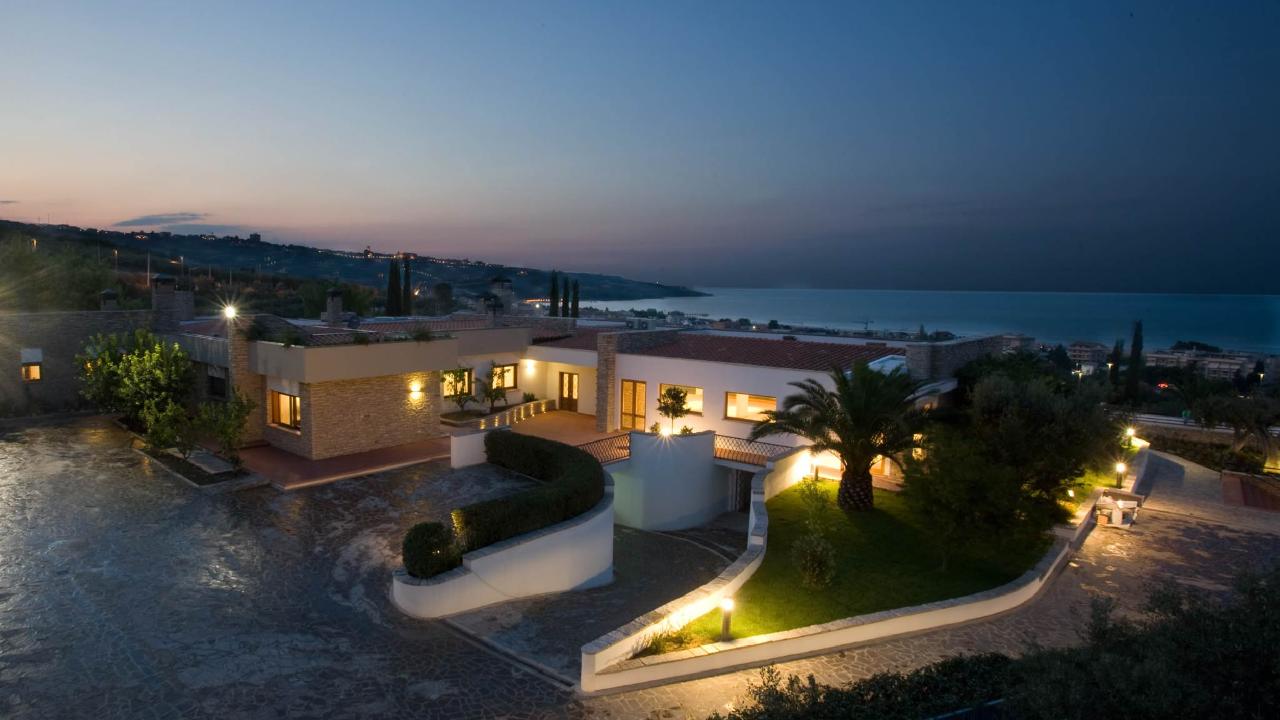 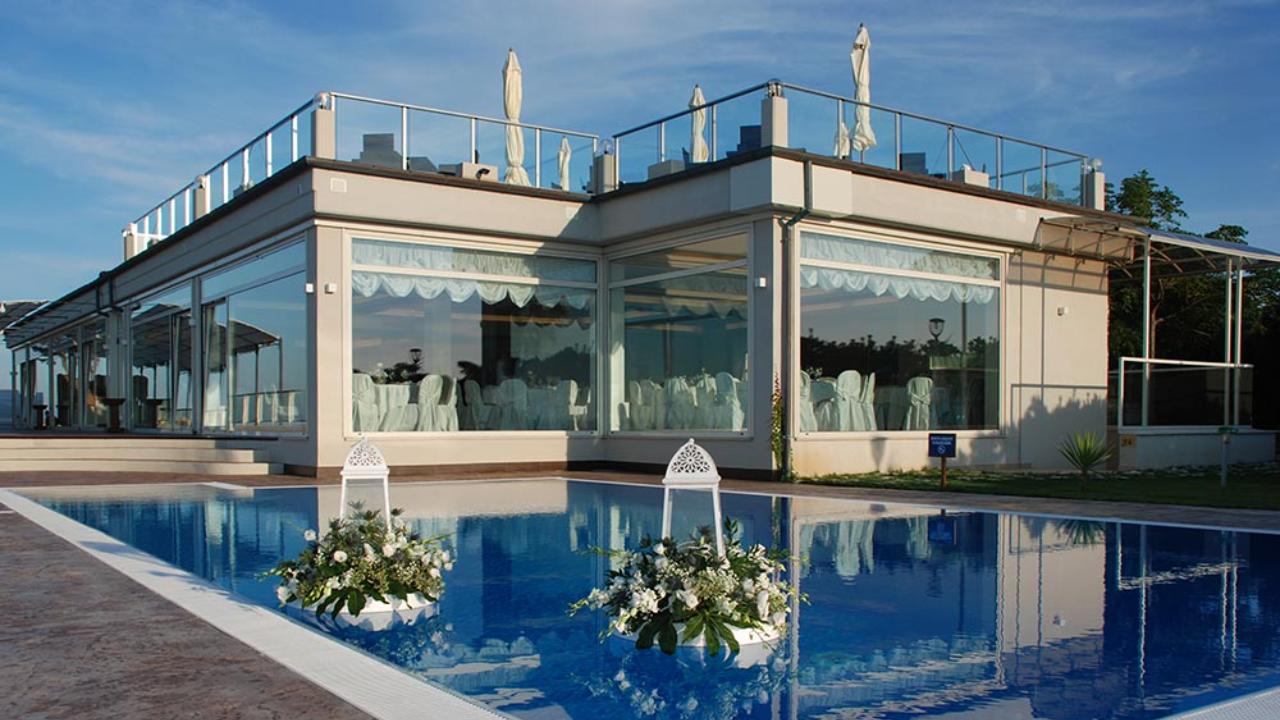