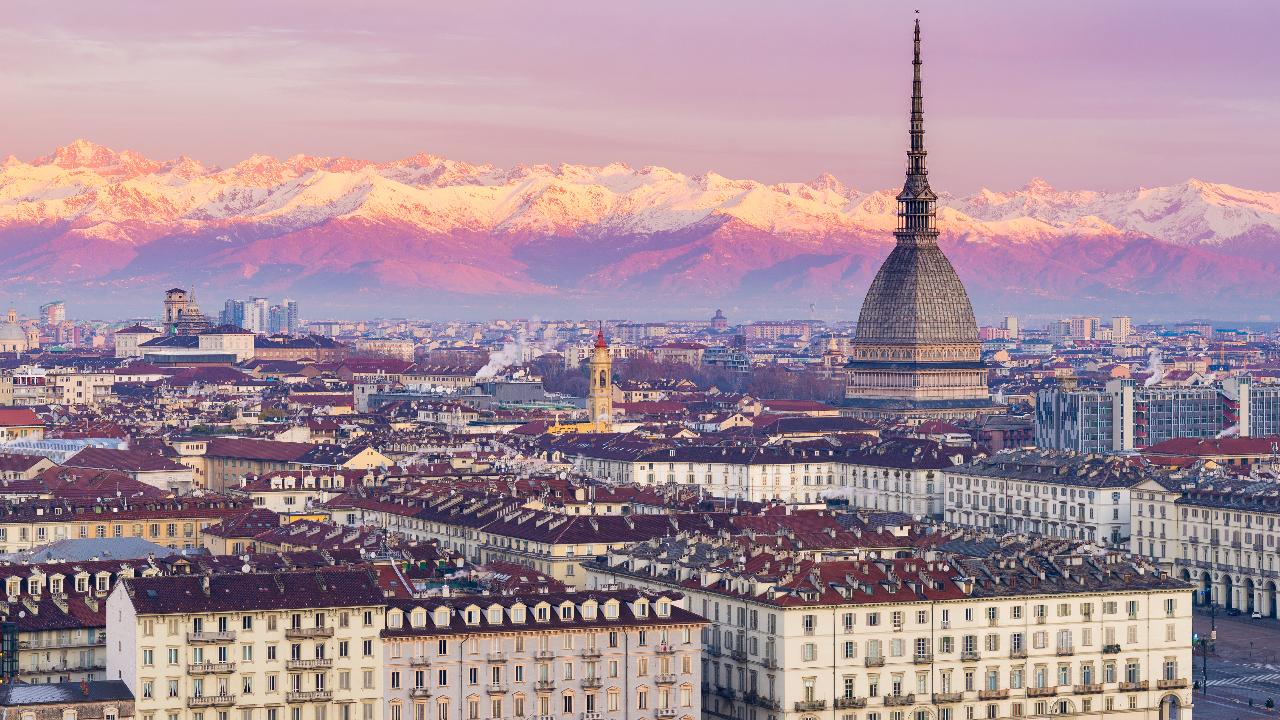 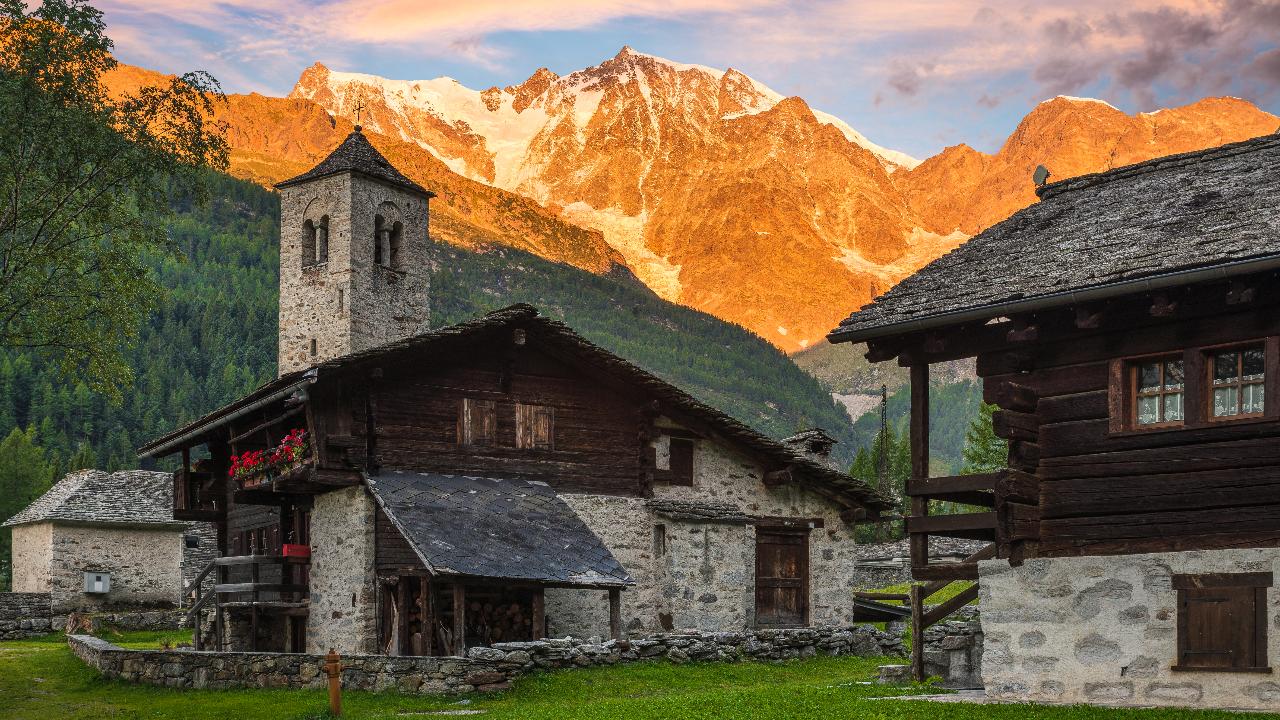 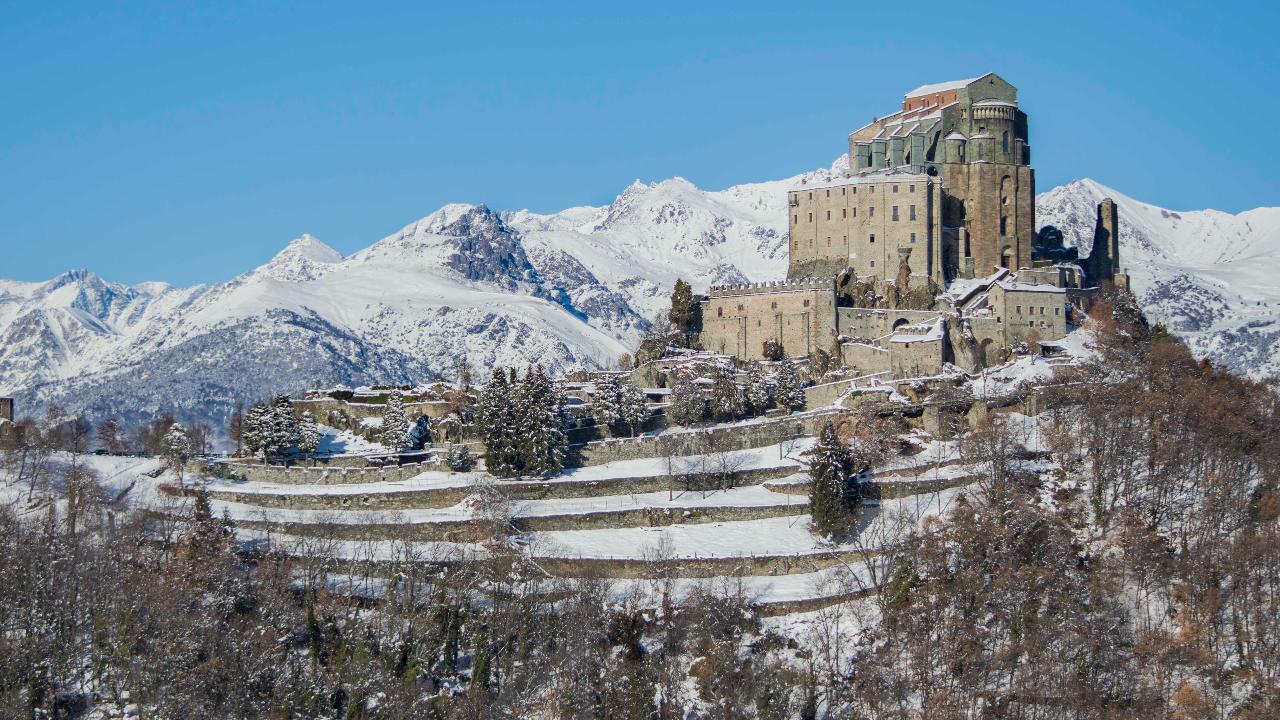 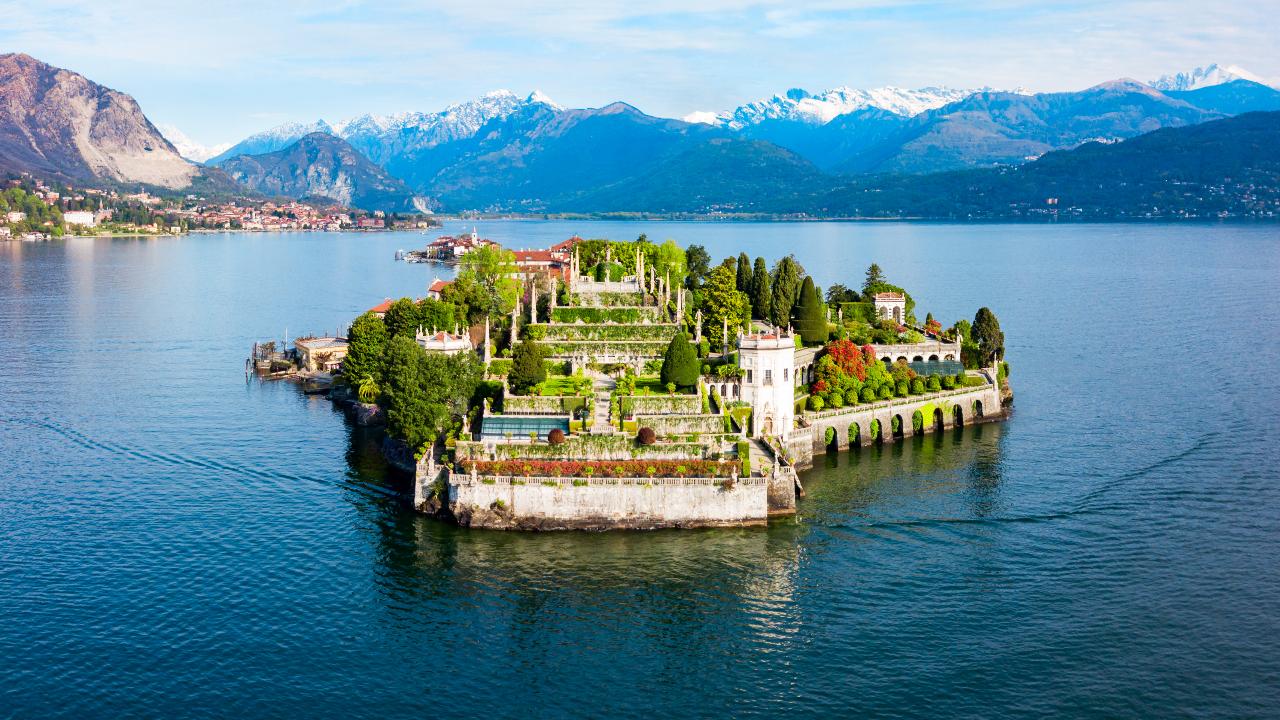 From peaks that exceed three thousand meters you descend rapidly, almost vertically, towards the plain: this explains the name of the region, which literally means “at the foot of the mountains”, famous all over the world for its wonderful alpine scenery, the lands of wine production and the truffle which is found in the Alba area.

Piedmont is a land of mountains. The Alps surround it on three sides, with the highest peaks and the largest glaciers in Italy, from Monviso to Monte Rosa, between which beautiful valleys are set, such as Val di Susa, Valsesia and Val d’Ossola. But it is also an area of ​​fertile hills, with the Langhe and Monferrato covered with vineyards and dotted with villages and castles, and plains with rice fields that run between rows of poplars and ancient farmhouses, in the Novara and Vercelli areas. And then the shore of Lake Maggiore, with Arona, Stresa, Baveno, the Borromean islands, and ancient villas surrounded by parks and centuries-old woods.

Many precious architectures offered by Piedmont, with medieval castles and Savoy residences (including the splendid Royal Palace of Venaria Reale, recognized by Unesco as a World Heritage Site), the Sacri Monti, richly decorated places of devotion spread throughout the territory region, and the offers of the many cities are varied, with the Egyptian Museum, the Holy Shroud and the Mole Antonelliana of Turin, the starry walls of Cherasco, the monuments of Savigliano.

For your catering: the “Bagna cauda”, a very tasty sauce made with garlic, oil and anchovies; the “Bagnèt”, a sauce (green, based on oil, garlic and parsley, or red, with tomato and chilli pepper) in which to dip meat and fish; “Tajarin”, thin egg noodles seasoned with truffles or Bra sausage sauce or with a classic ragù or with butter and cheese; the “Agnolotti del plin”, small rectangular ravioli filled with roast veal or pork or lean with spinach and cheese; the “Battuta al coltello”, based on raw Piedmontese beef and seasoned only with oil, salt and very little pepper; the “Vitel tuné”, that is the leg of the veal cooked in the oven, cooled, cut into slices and covered with tuna sauce; the “Bollito misto”, a triumph of beef, pork and capon, with muscle, head, tongue and tail, flanked by cotechino and green and red sauce; the “Fritto misto”, with the offal of large animals (lamb, veal or pork) breaded and fried; the “Brasato al Barolo”, a second course of meat that is cut with a breadstick, tender and juicy, thanks to a slow cooking and the right proportion of beef and wine; the wide selection of cheeses: tome, robiole, the “Bruss” of the Langhe, the “Sernium” of Biella. Among the desserts: the “Bunet”, a pudding made with milk, eggs, sugar, cocoa, amaretti and rum; the “Paste di meliga”, typical biscuits from Mondovì and the province of Cuneo; the “Marron glacé”, a large chestnut that is syruped and dipped in sugar; the “Gianduiotti”, chocolates made with hazelnuts from the Langhe and Monferrato; the “Baci di dama”, hazelnut biscuits typical of Tortona, made up of two caps of dough joined by chocolate that recall two lips intent on kissing. Wines: Barolo, Barbaresco, Gattinara, Ghemme, Nebbiolo, Freisa, Grignolino, Barbera, Dolcetto, Brachetto. 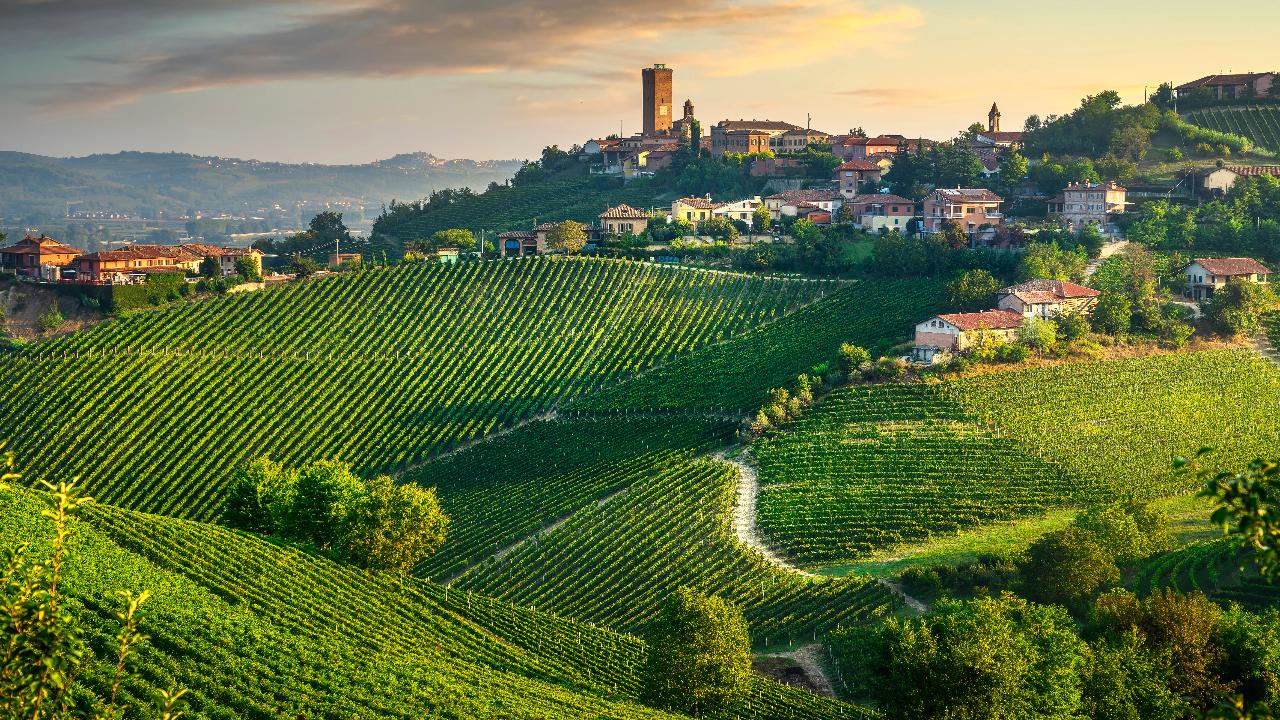 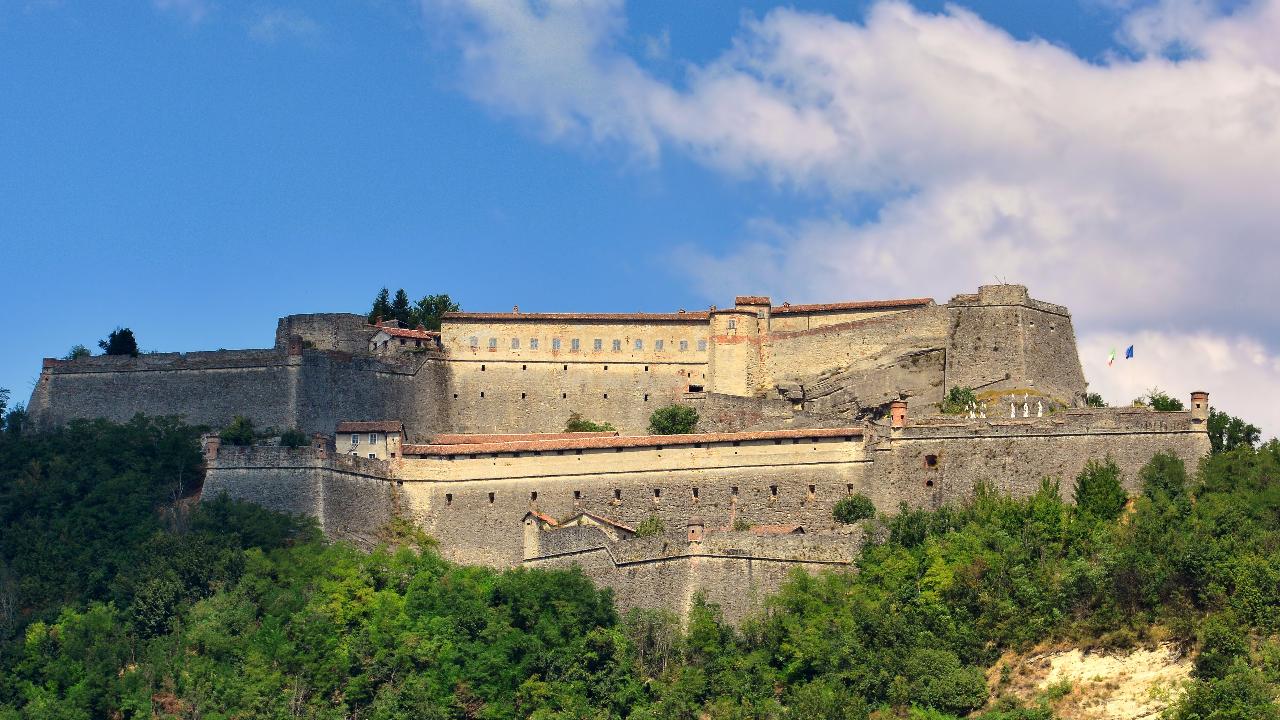 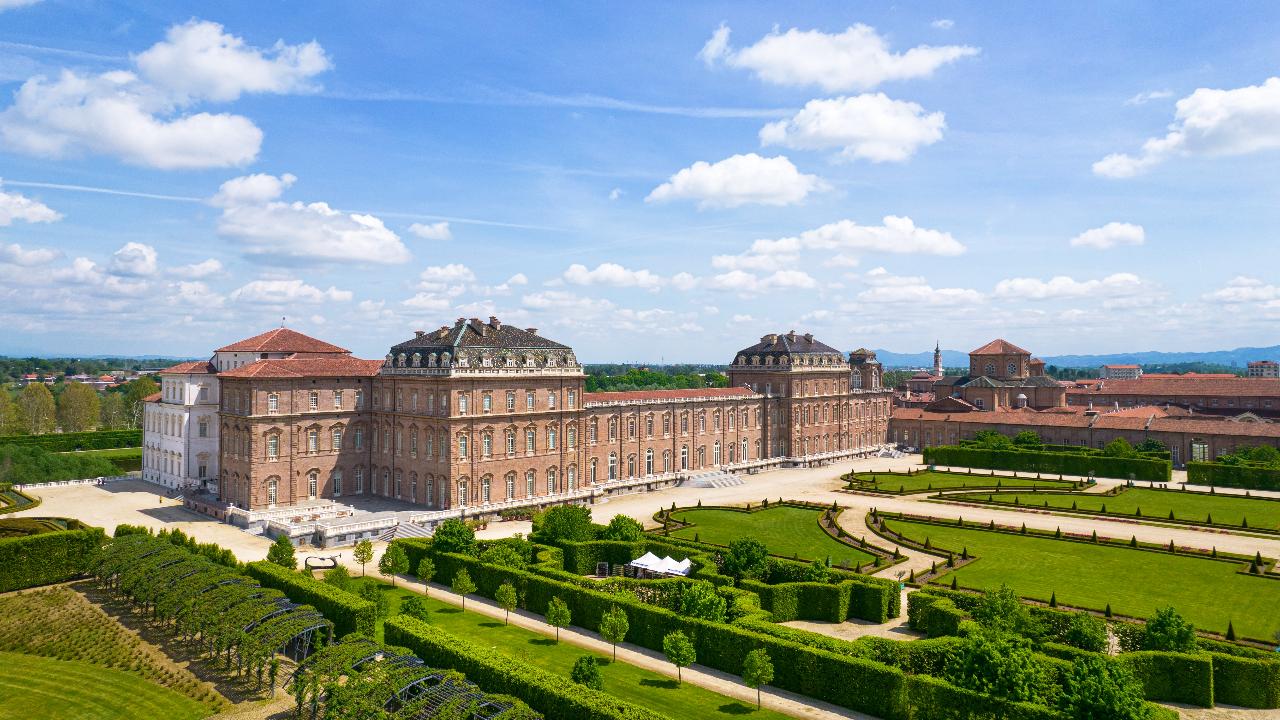 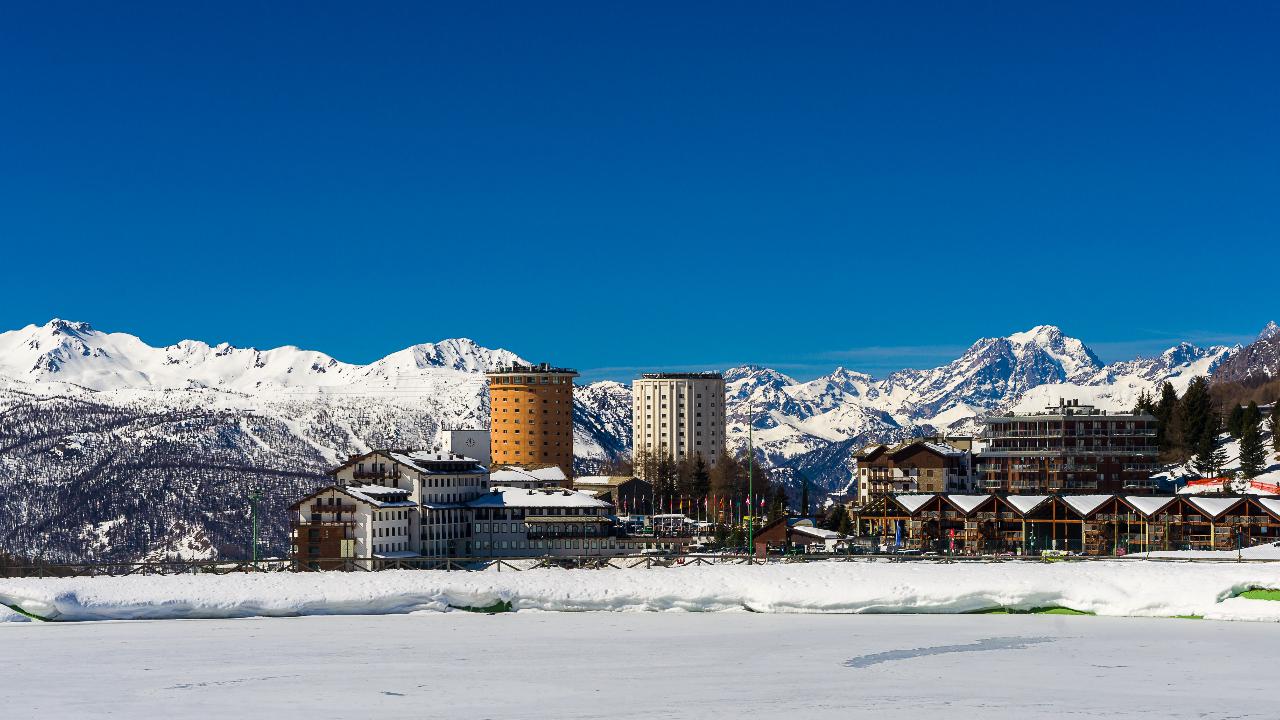 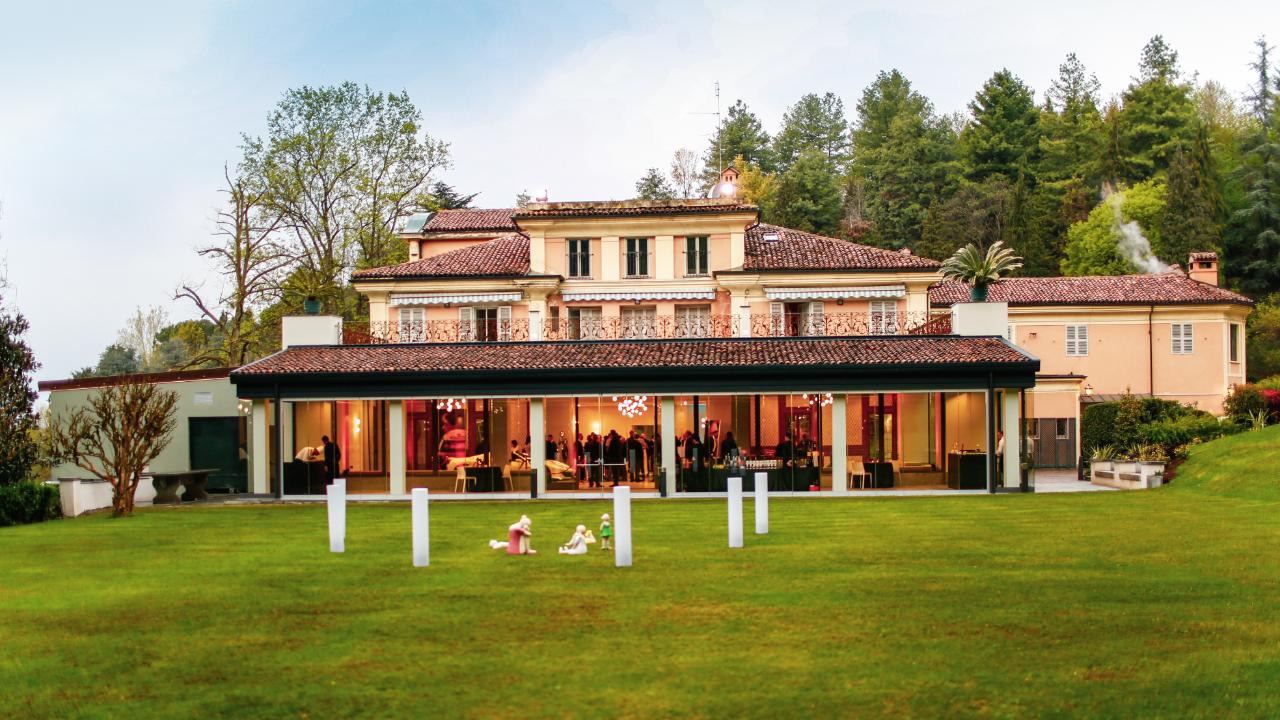 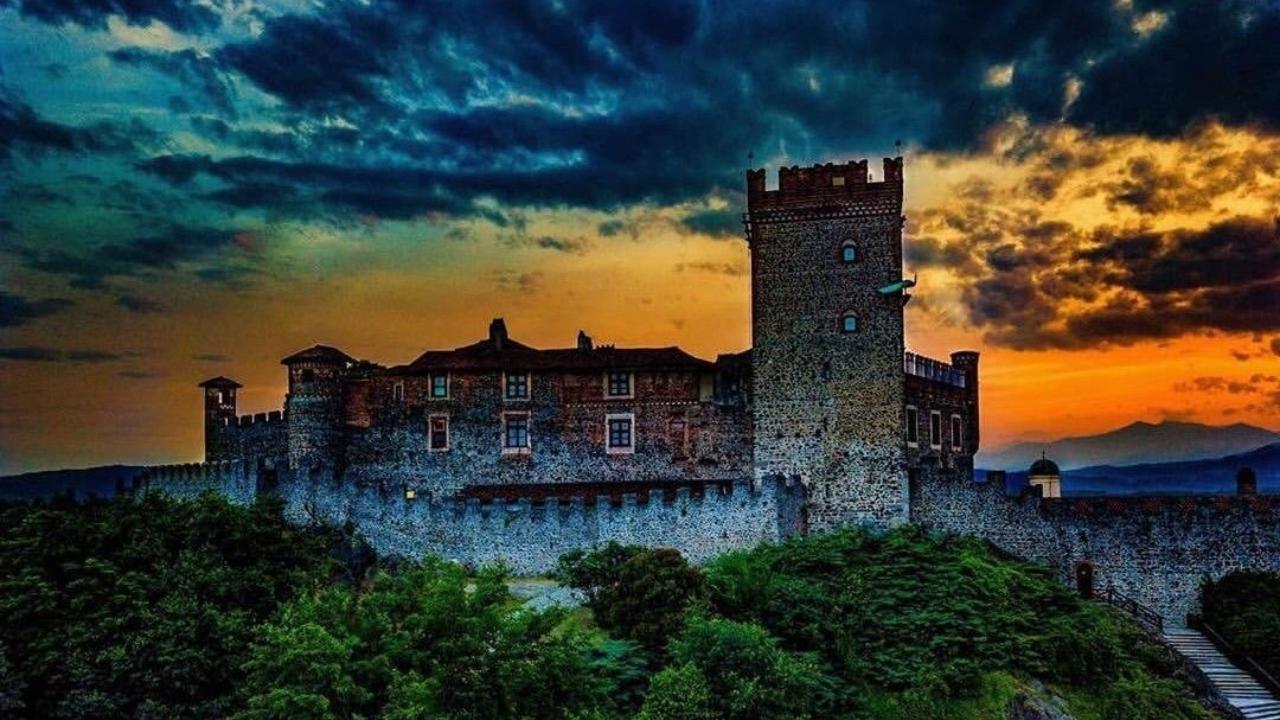 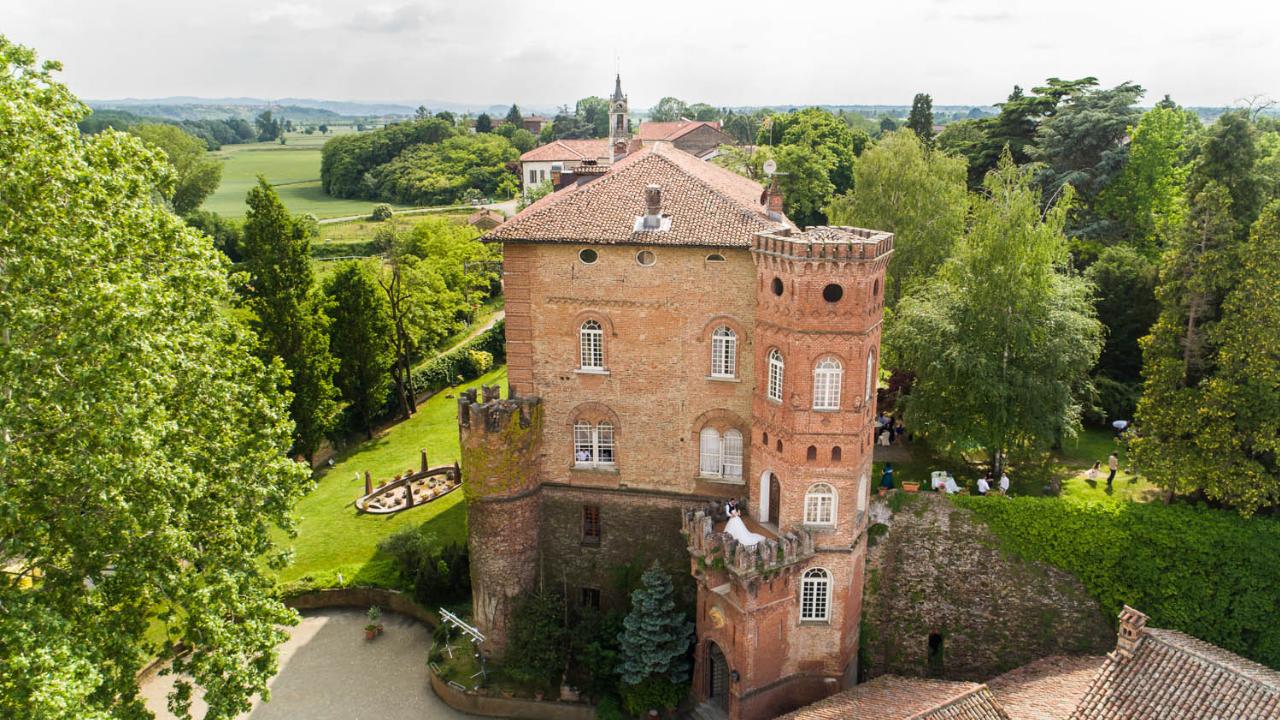 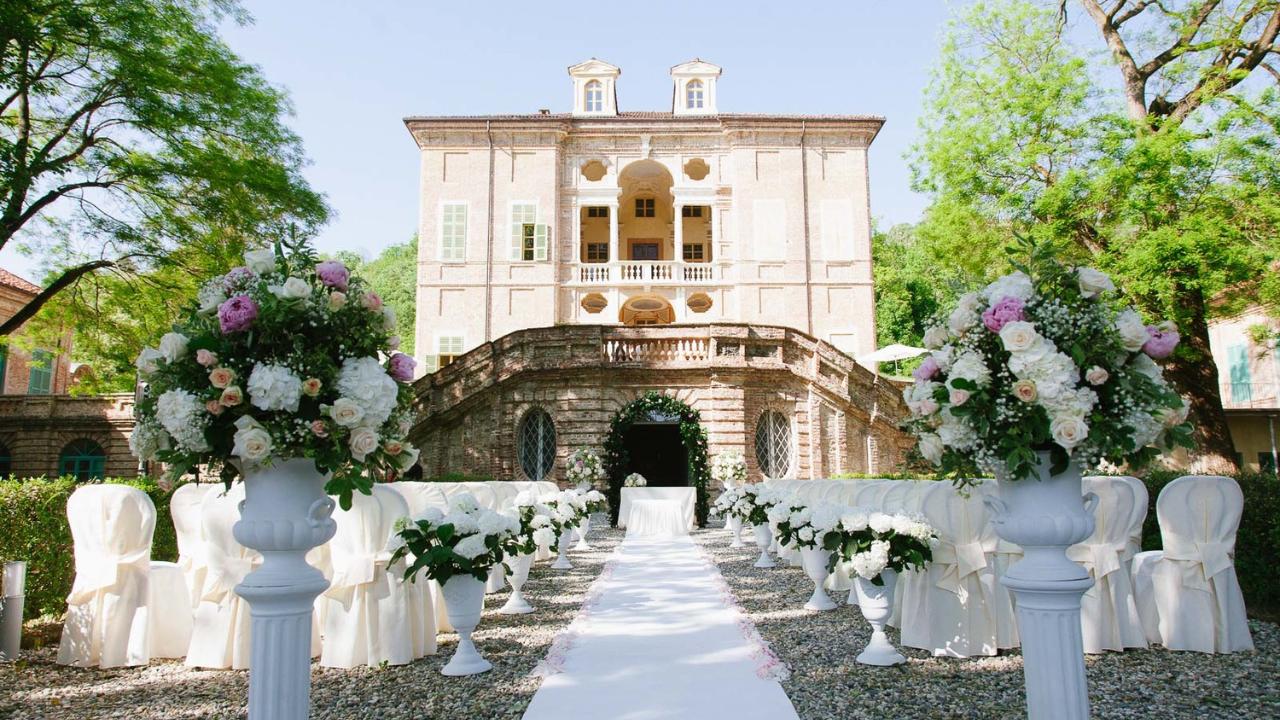 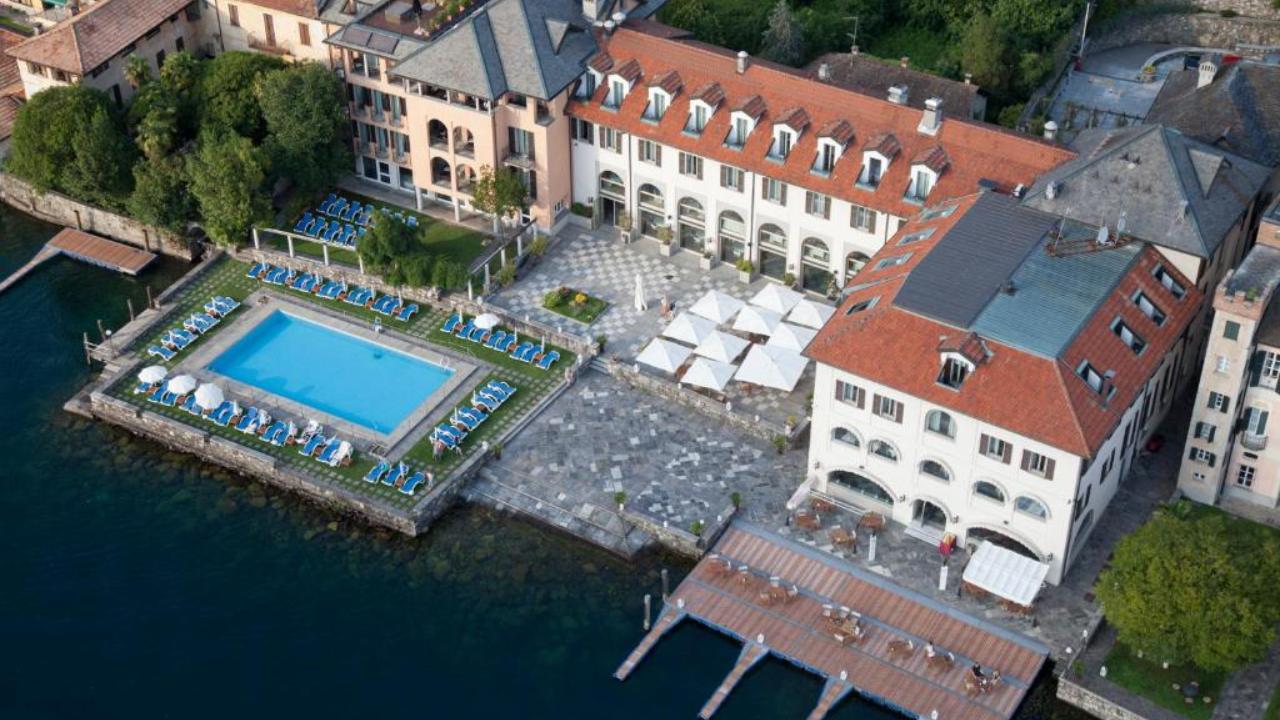 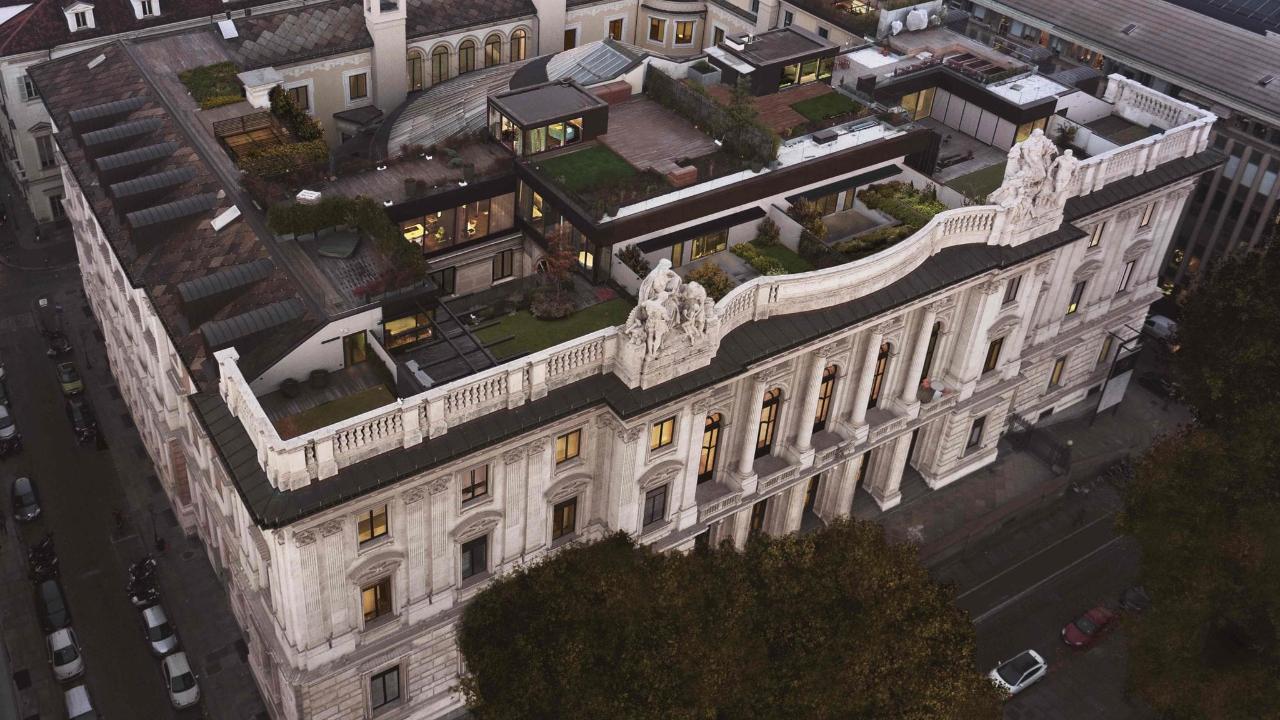 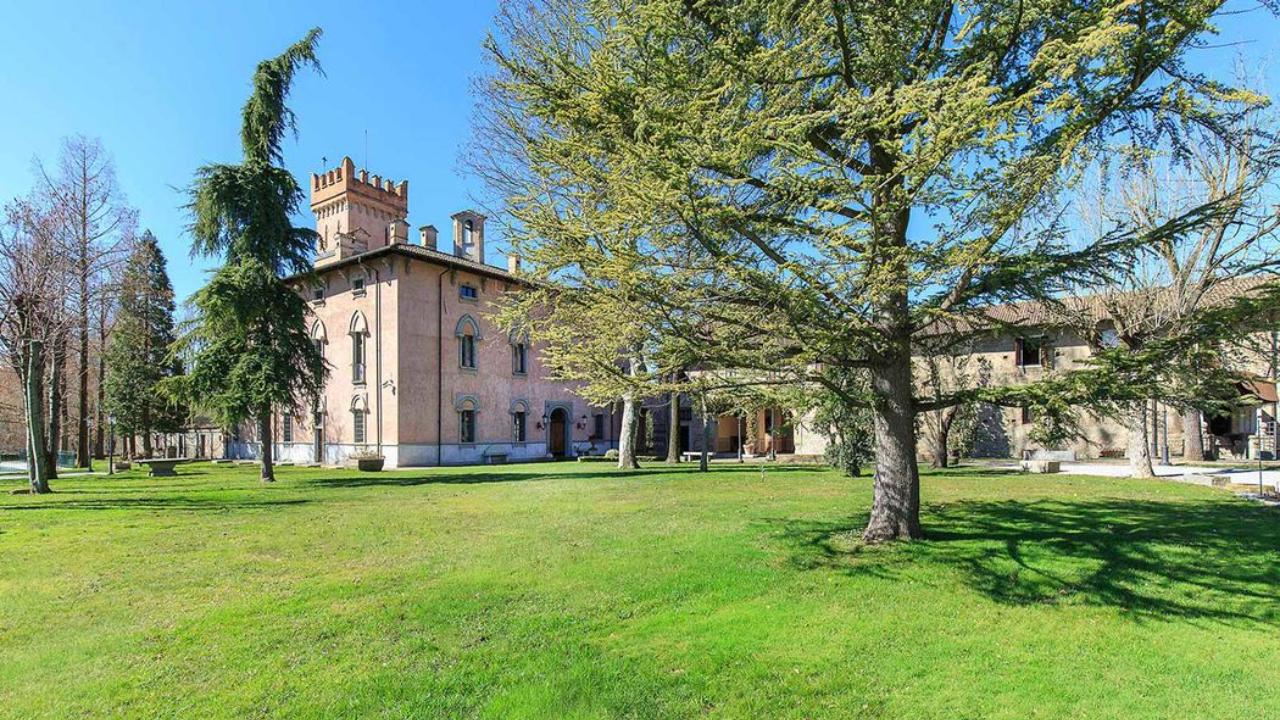 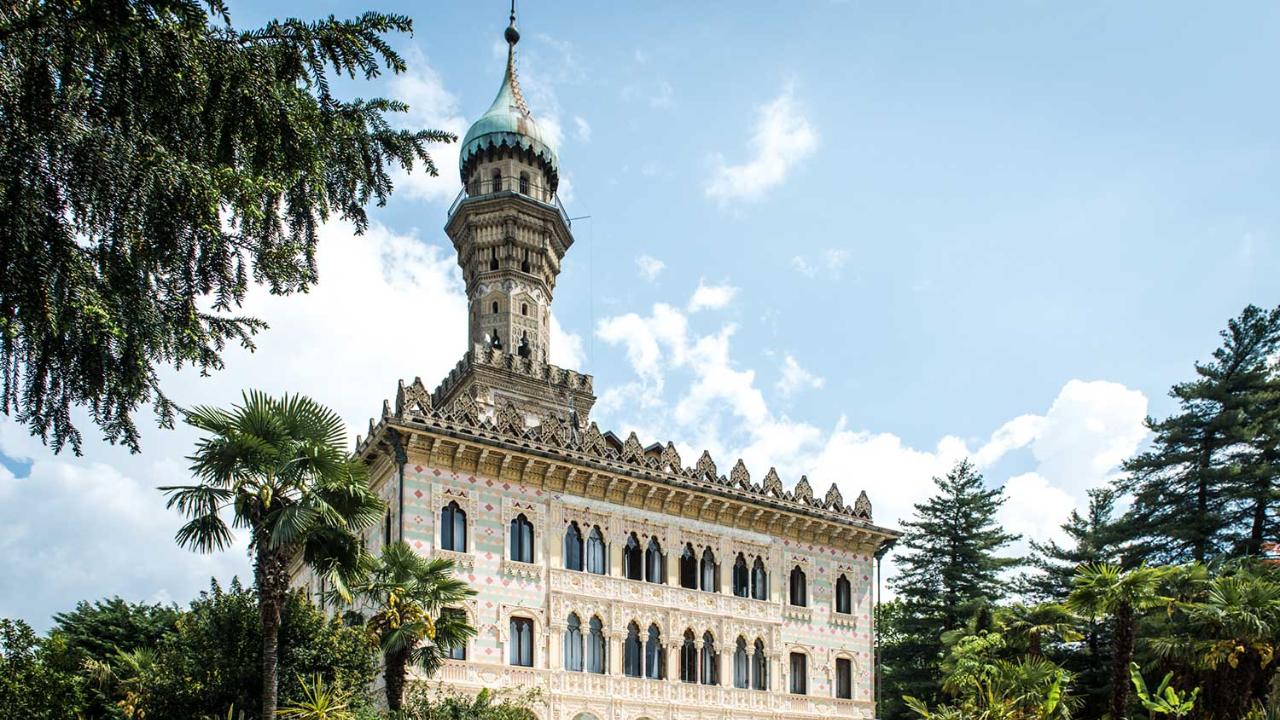 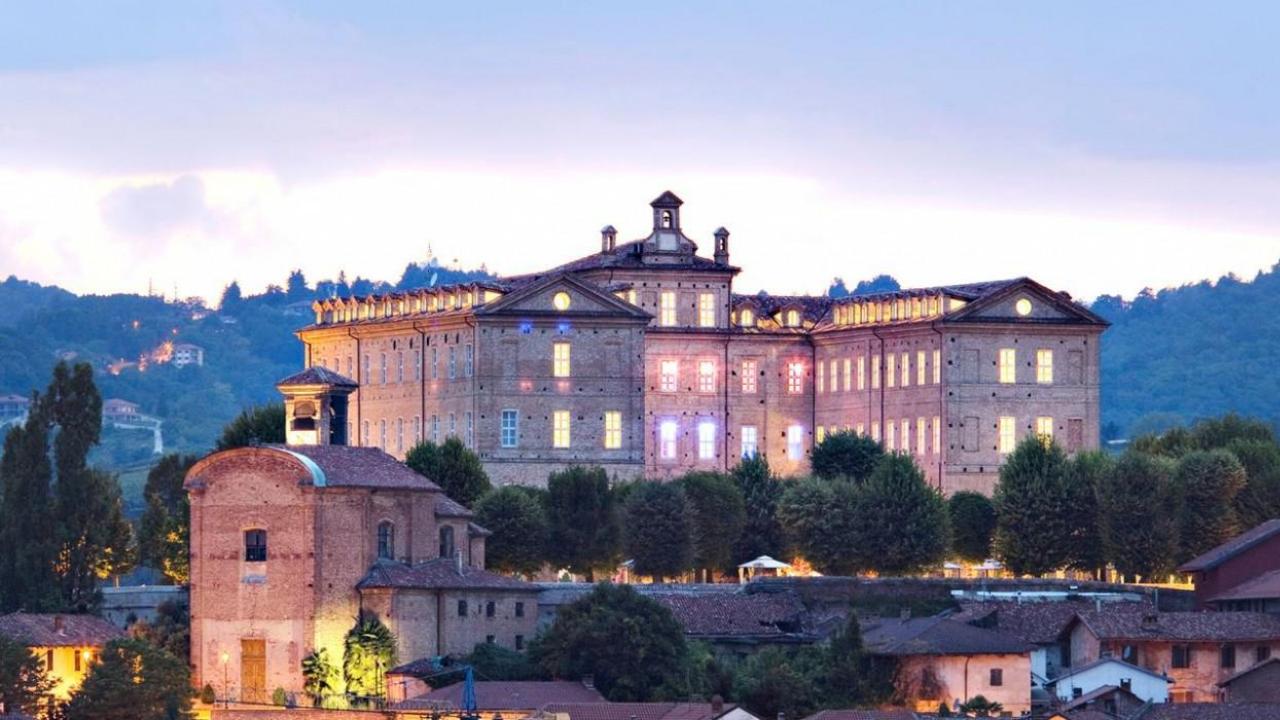