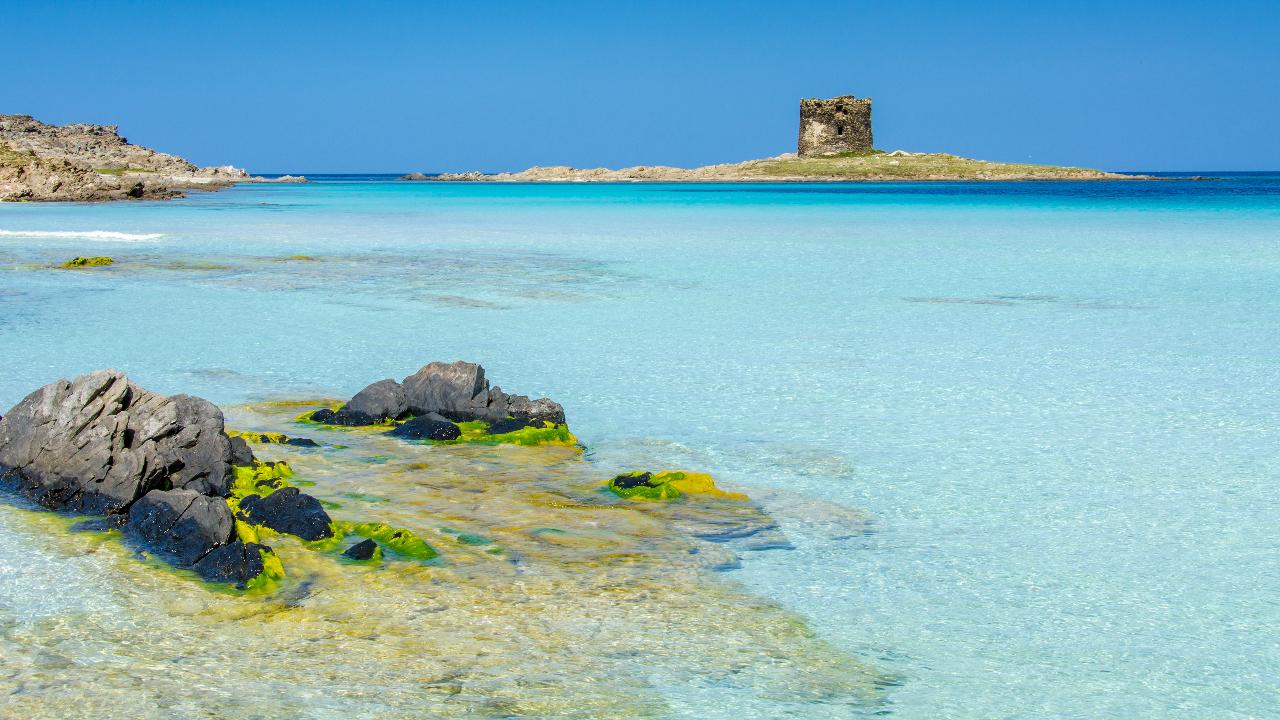 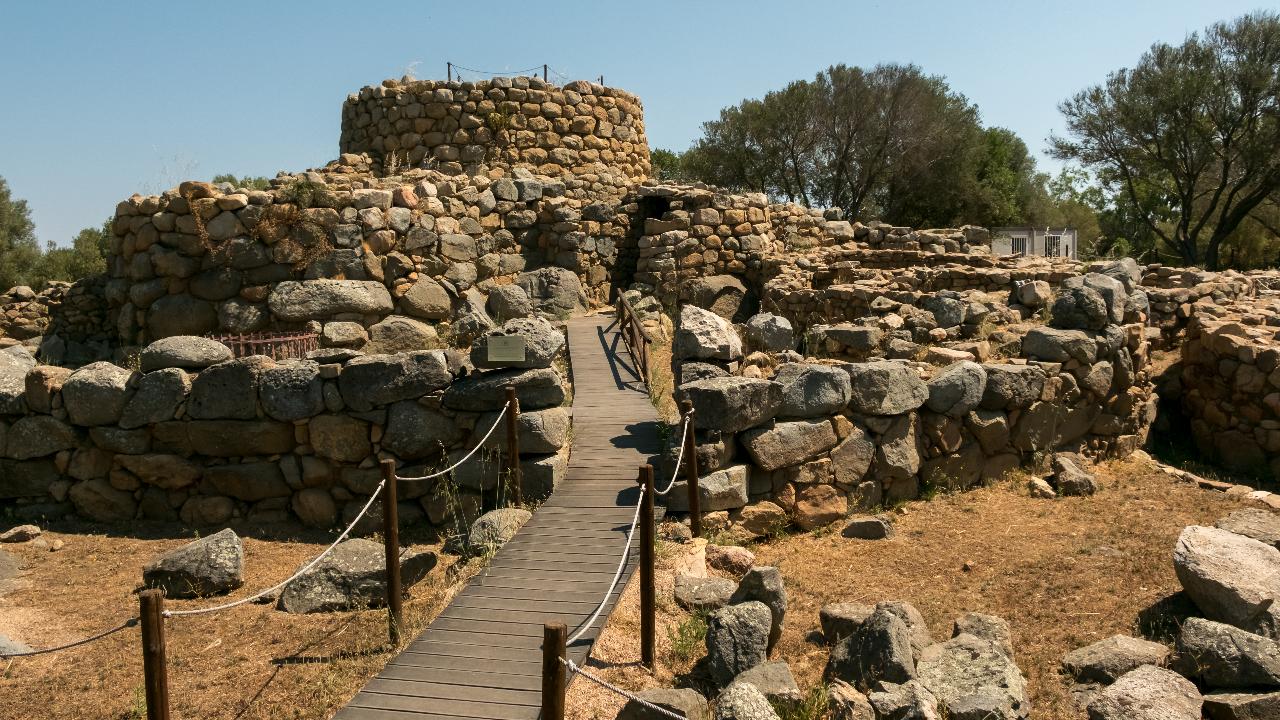 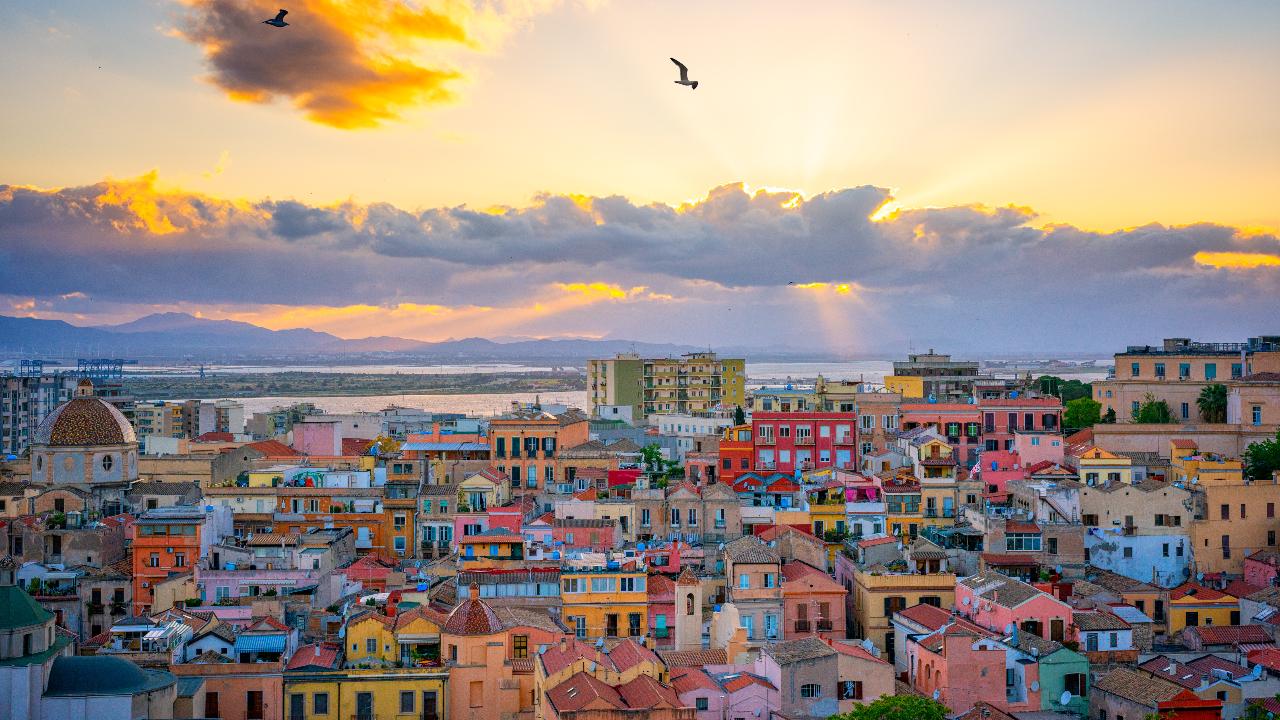 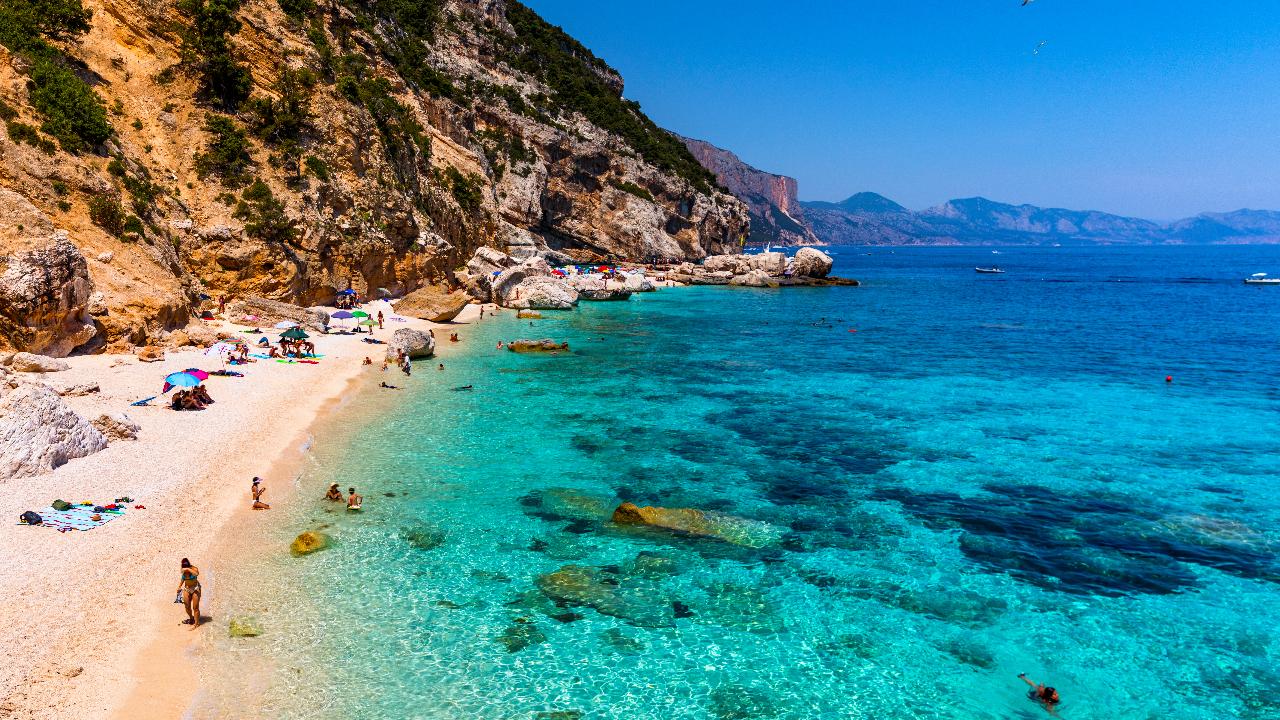 A wonderful island, with numerous towers such as the nuraghi, typical stone towers, medieval castles, and many other vestiges of its millenary history steeped in charm and mystery, mountains and valleys of volcanic origin, breathtaking landscapes and enchanting beaches with crystal clear waters, coves and caves. This is Sardinia, which by extension is the second largest Italian island and the third largest region in all of Italy.

The perimeter has 1800 kilometers of coastline, in an alternation of stretches of sand (the famous one of the Bombarde) and high promontories, such as Capo Caccia, an imposing limestone promontory that hides countless sea caves. Then the oasis of Asinara and Stintino, where “La Pelosa” is located, an oasis of white sand in a sea of ​​inimitable shades dominated by the Aragonese watchtower of 1500. And, again, the Costa Smeralda, the archipelago della Maddalena, the island of Caprera, which houses the remains of Giuseppe Garibaldi, the Strait of Bonifacio, the island of Budelli with the pink beach of corals and shells, Capo Coda Cavallo, the island of Tavolara, the Gulf of Orosei , with the nearby Grotta del Bue marino and with the Gennargentu, the largest mountain complex in Sardinia. Finally, the mysterious tombs of the giants and the domus de janas, ancient burials carved into the rock, and the nuragic village of Barumini, considered a World Heritage Site.

For your catering: “Fregola” (semolina pasta rolled into small balls) with seafood and saffron; the “Zuppa cuata”, with a consistency similar to lasagna, made with layers of bread topped with cheese and sheep broth; spaghetti with sea urchins; the “Bottarga”, dried mullet eggs served in slices or in powder form to season the pasta; the “Culurgiones”, a kind of gnocchi filled with potato cream with a mint scent; the “Porcheddu”, that is the suckling pig cooked whole over a low heat in a bed of myrtle leaves; octopus with boiled potatoes and celery; lamb with artichokes; lobster with fresh tomatoes and onion; the “Pane carasau”, in the shape of a very thin and crunchy disc, suitable for long storage; sheep cooked in hundreds of different ways; homemade cured meats and sausages; Sardinian “Pecorino” cheese. Among the desserts: the “seada”, a semolina pasta stuffed with cheese flavored with lemon, fried and seasoned with hot honey; the “Sos papassinos”, made of shortcrust pastry and sultanas in the shape of small rhombuses; the “S’aranzada”, made with orange peel, honey and toasted almonds; the “Sospiri”, made with almonds, scented with lemon, glazed on the surface and soft inside. Wines: Cannonau, Vermentino, Malvasia, Alghero, Barbagia. 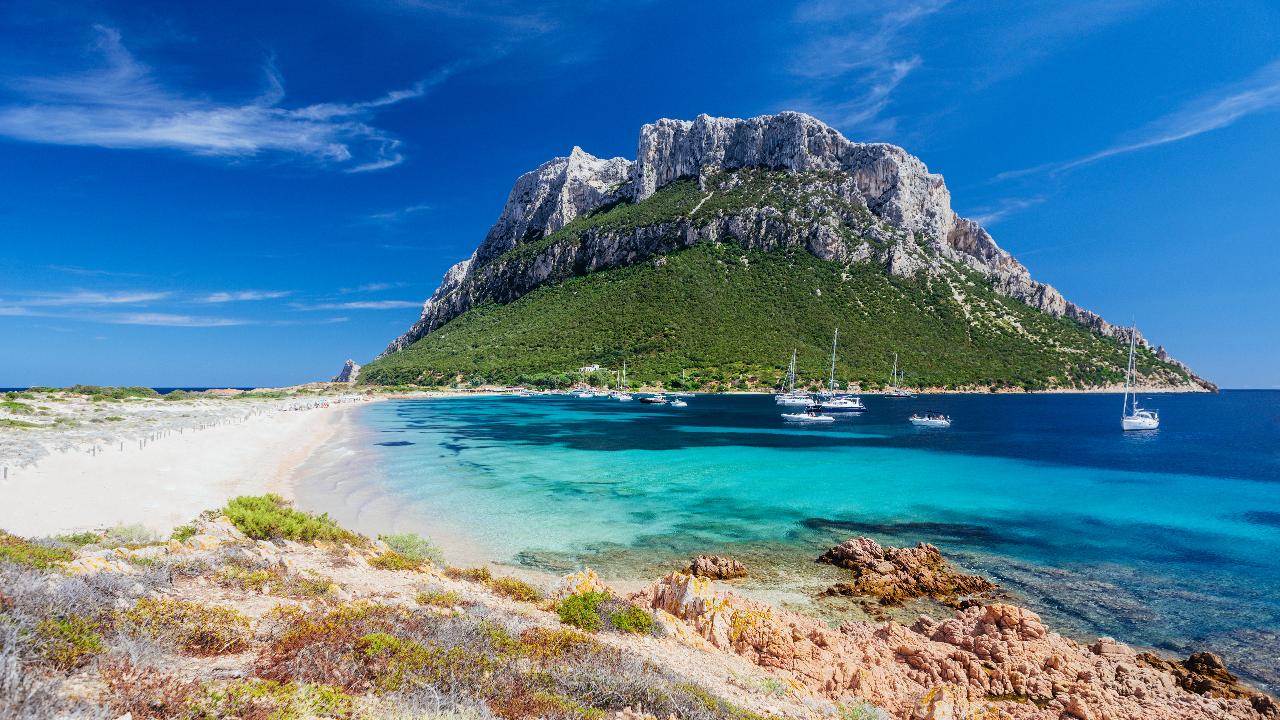 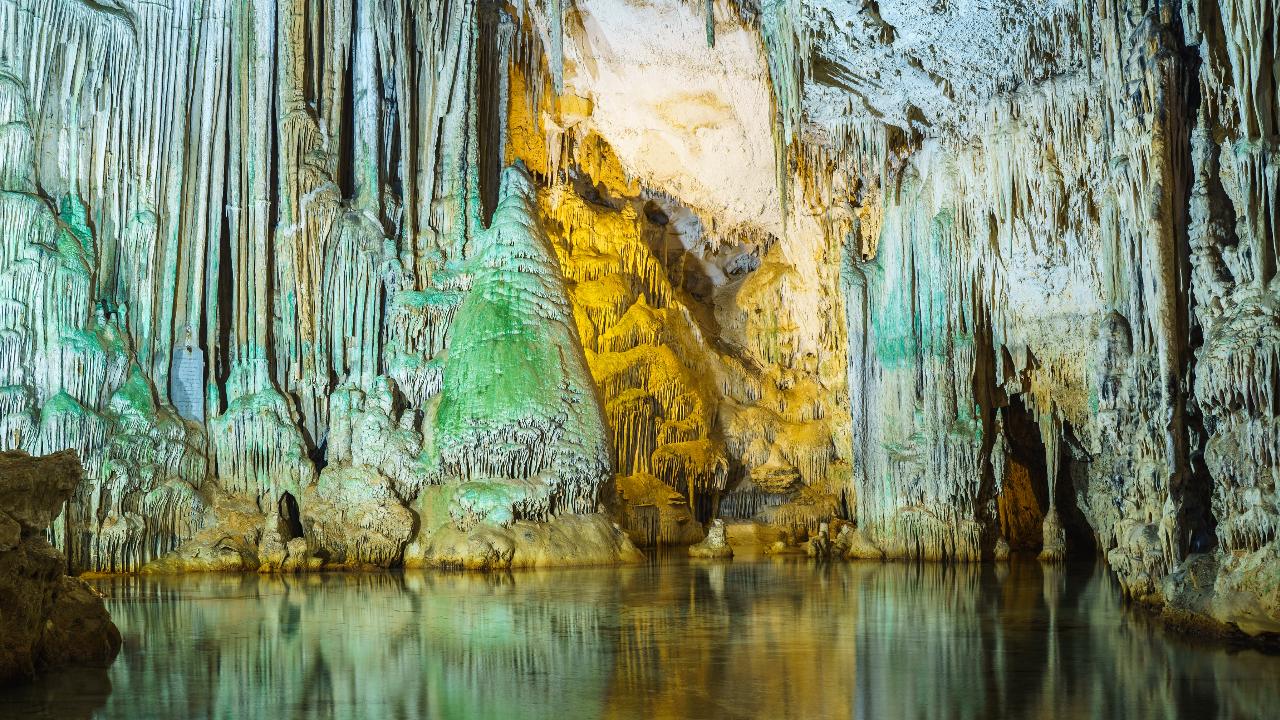 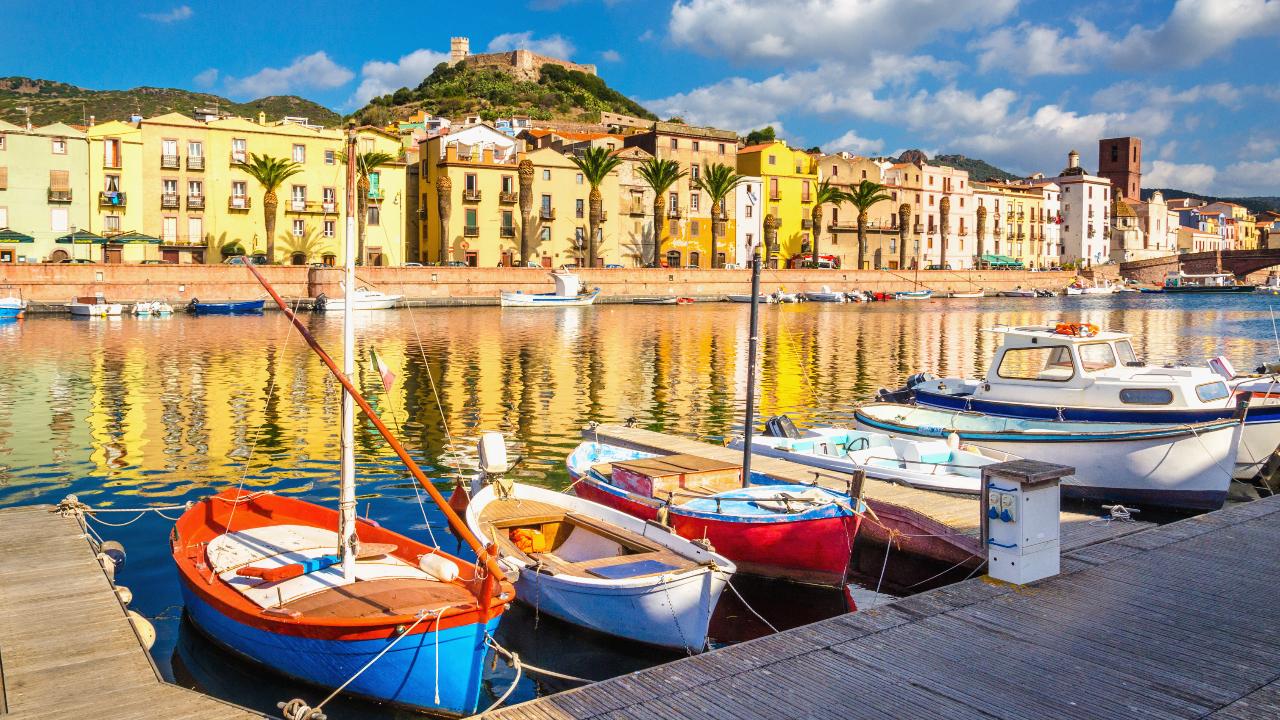 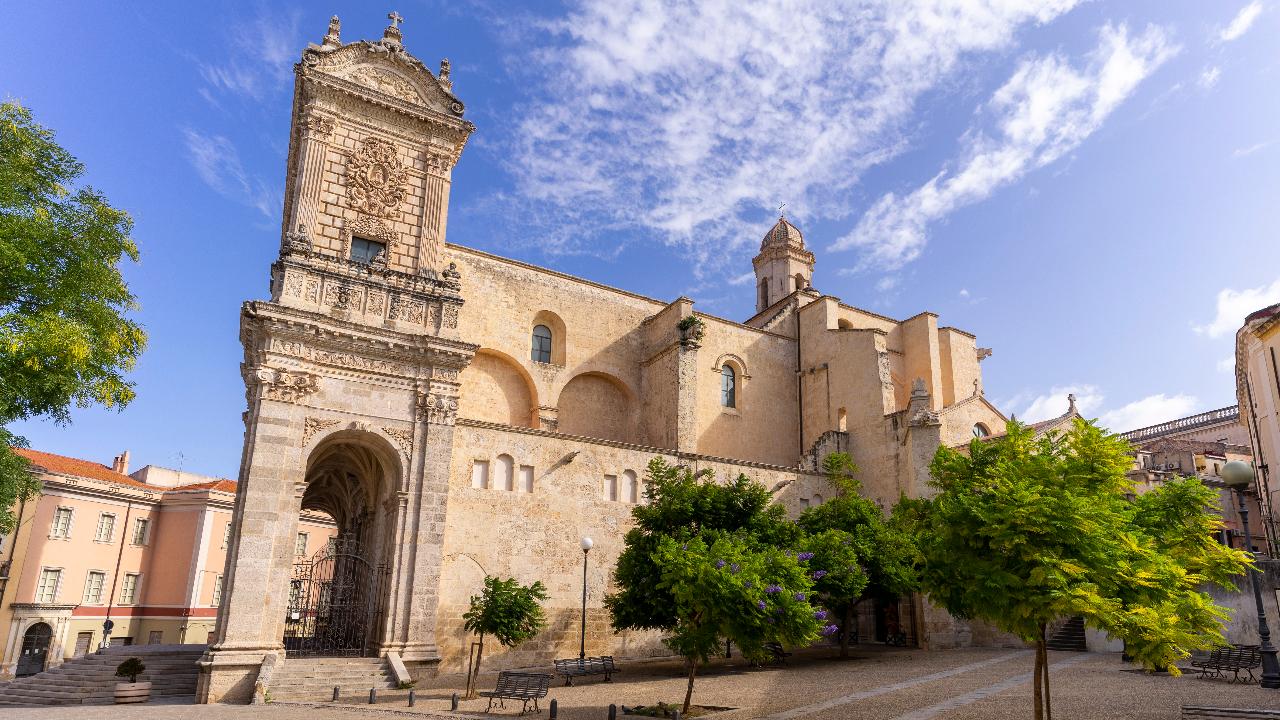 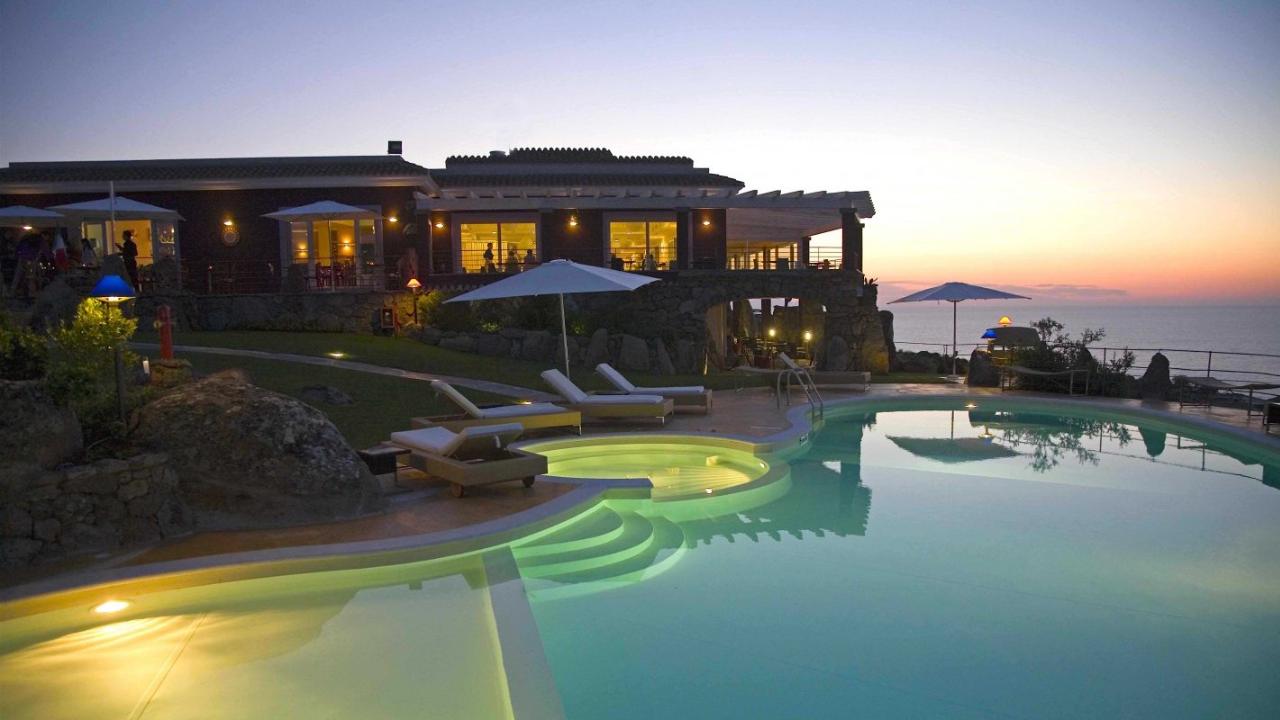 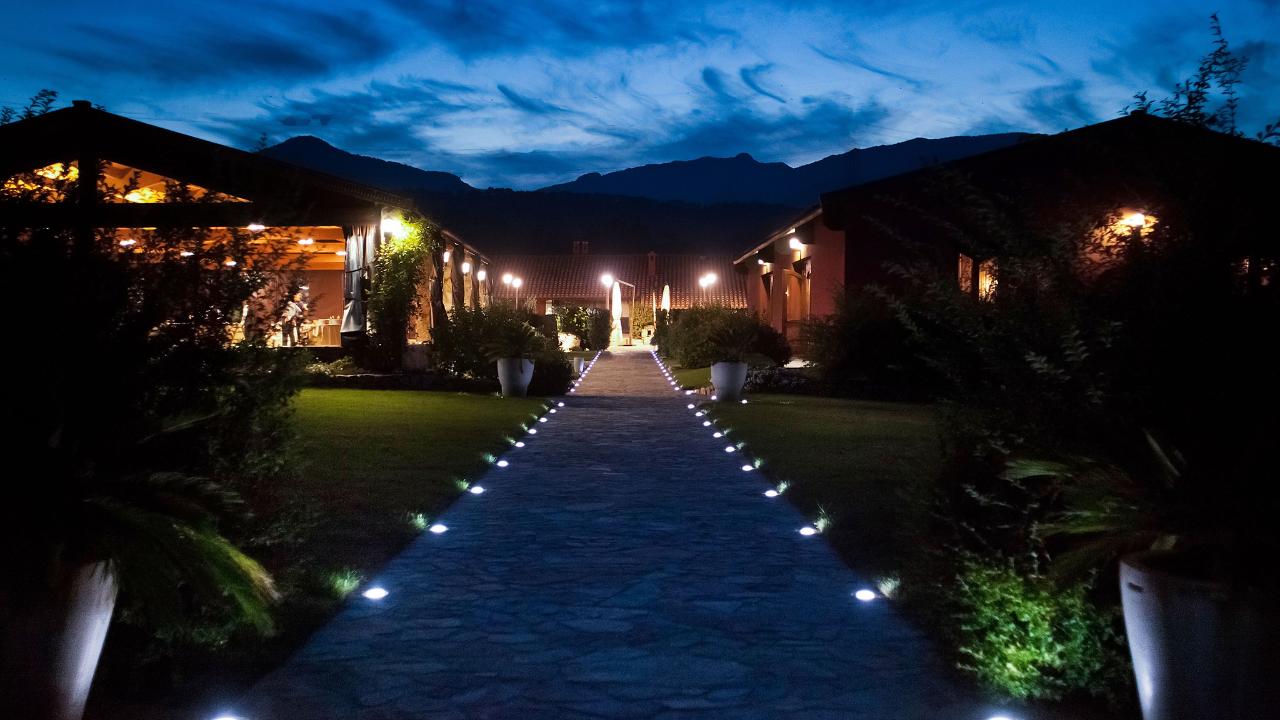 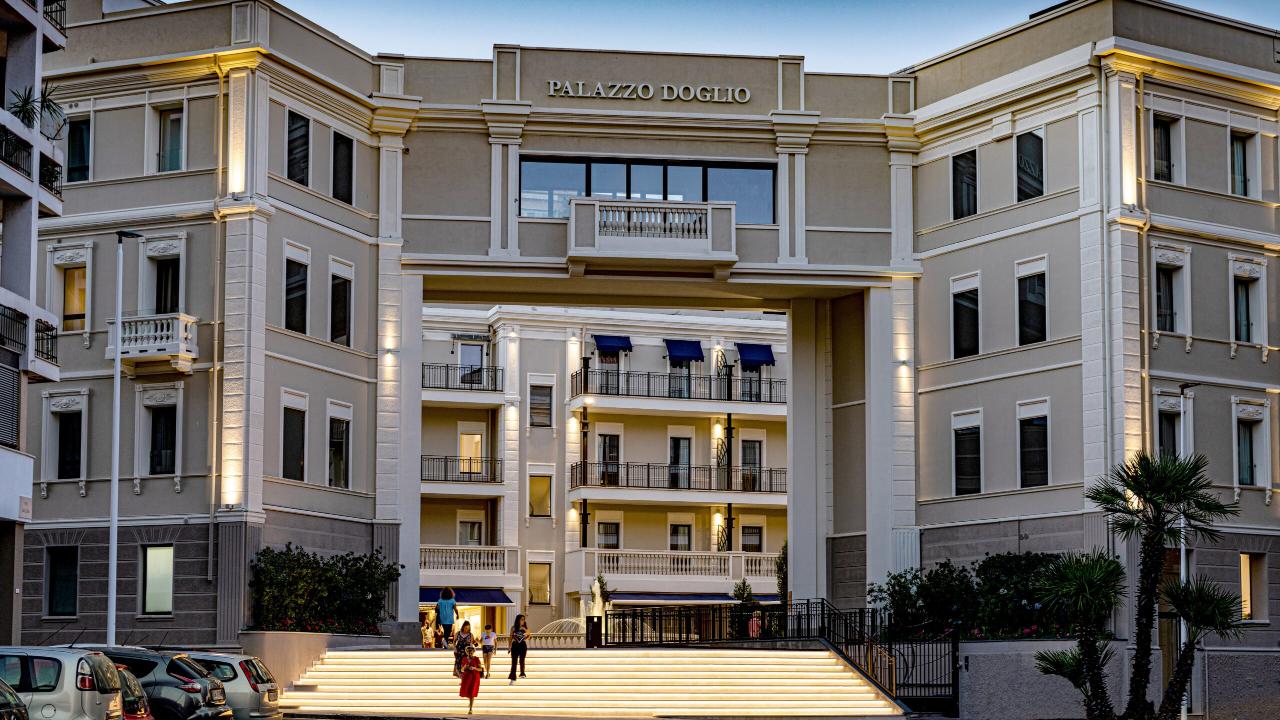 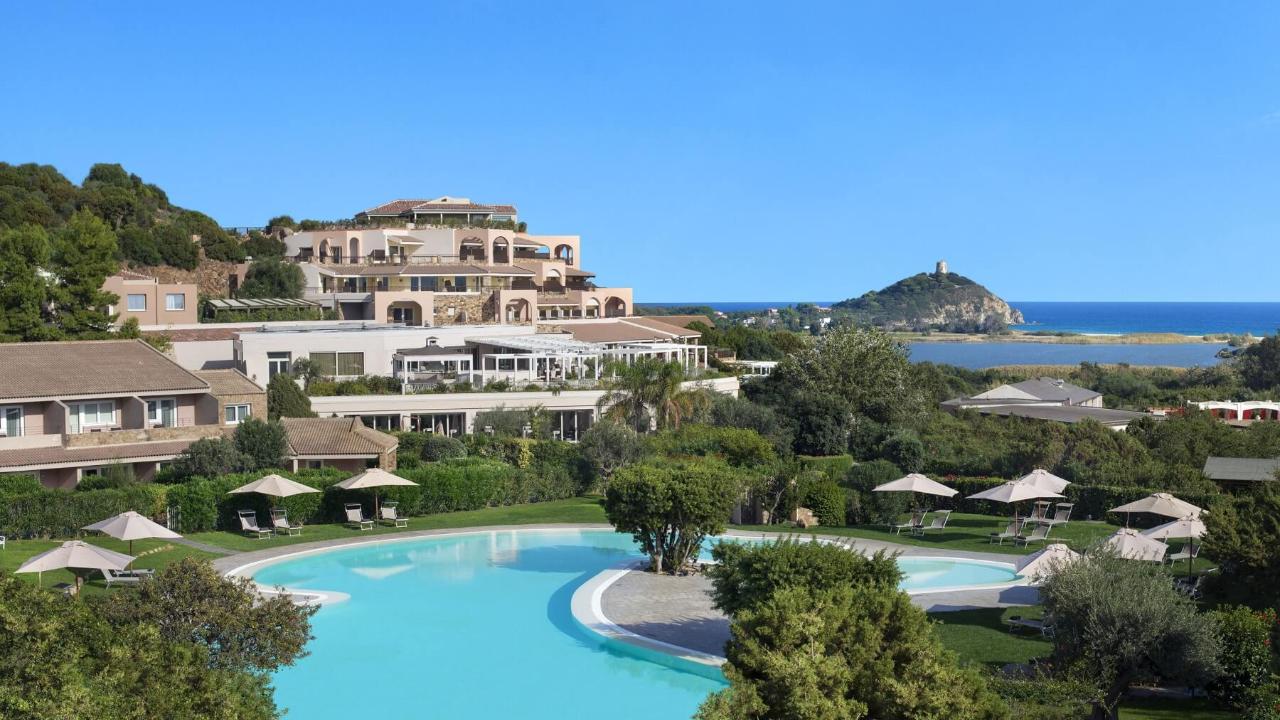 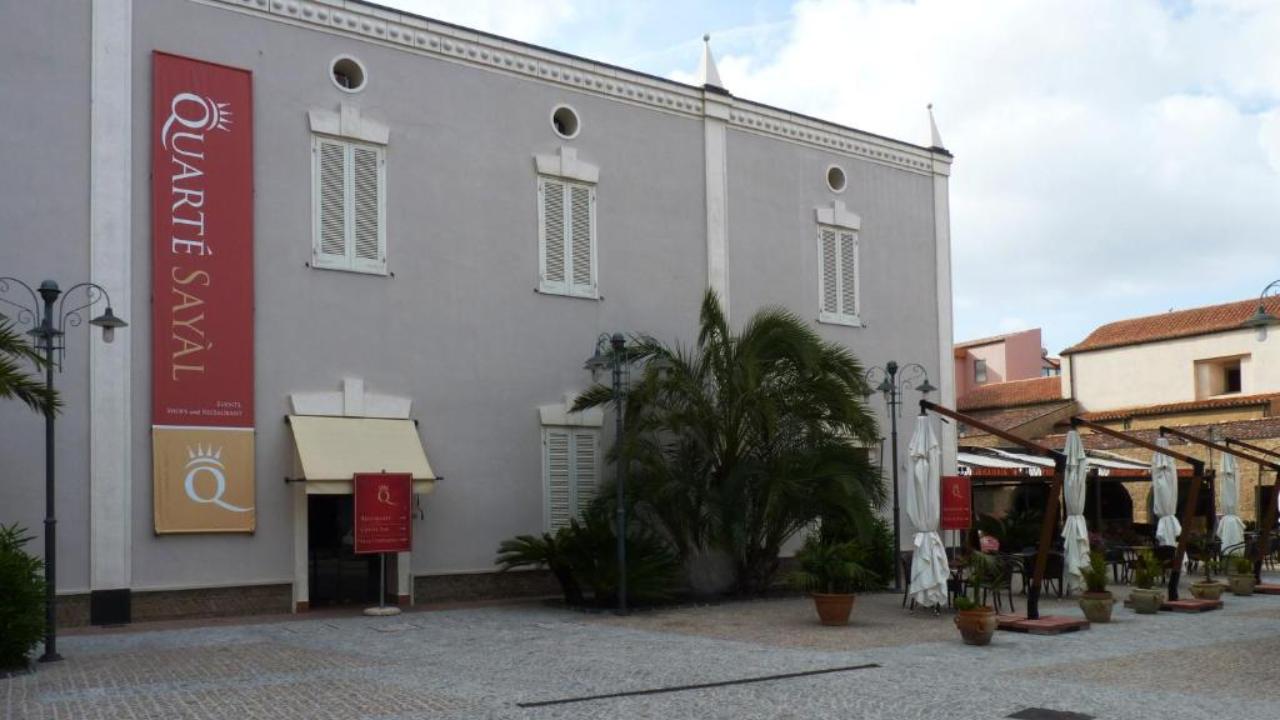 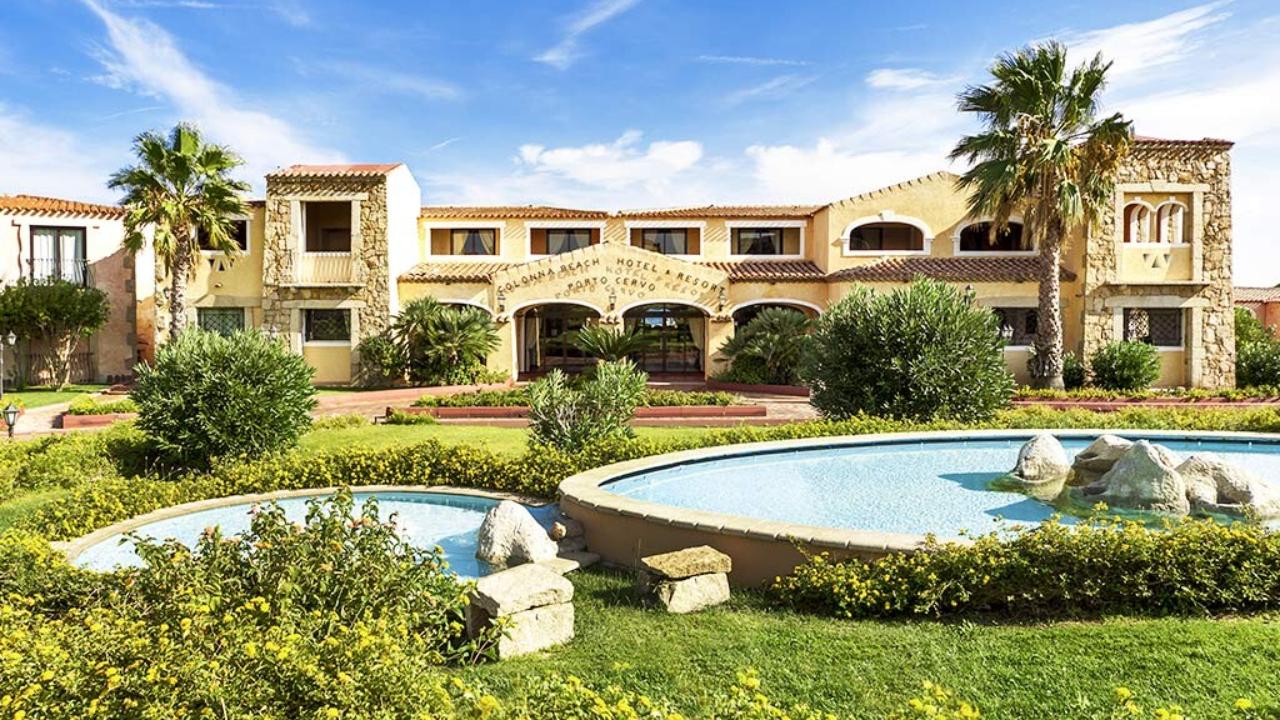 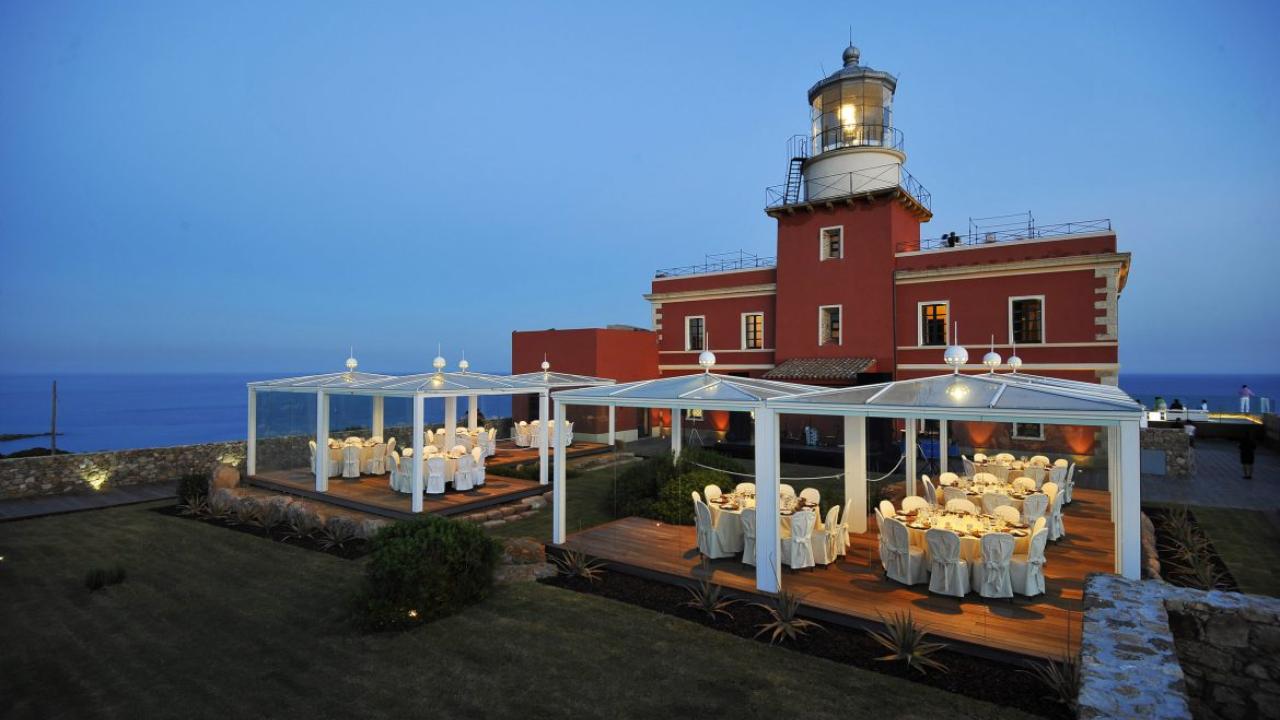 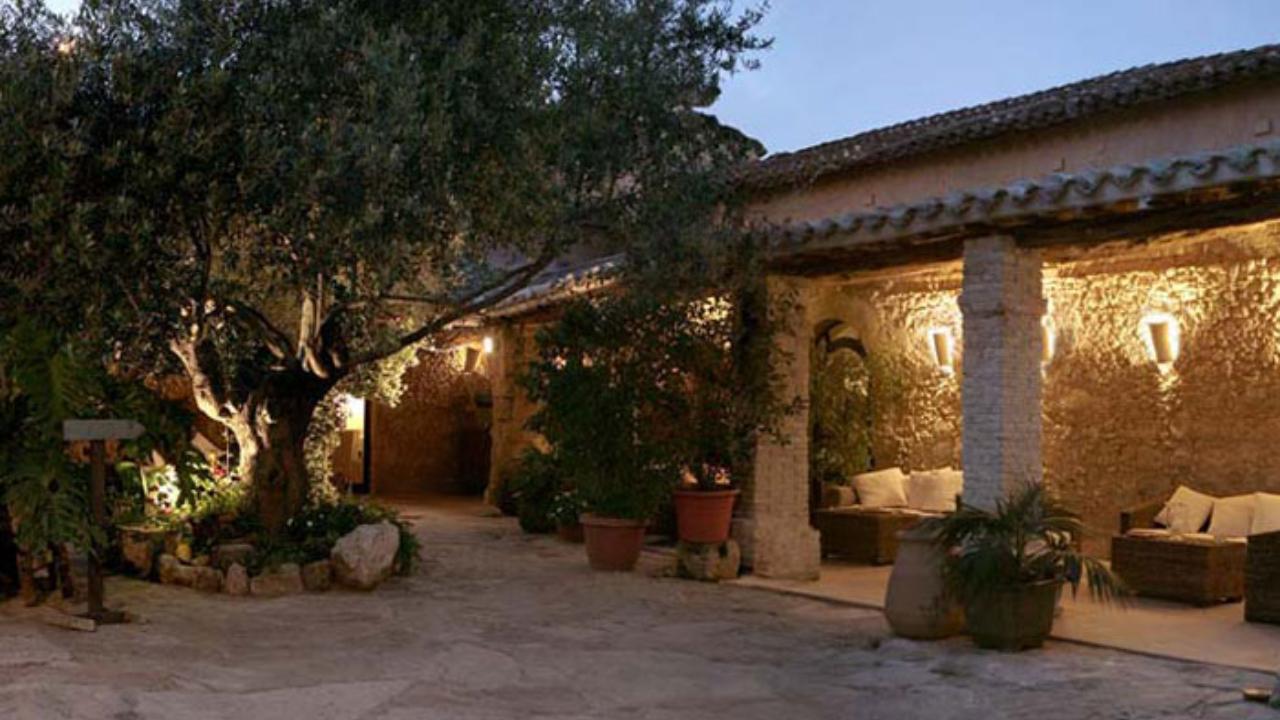 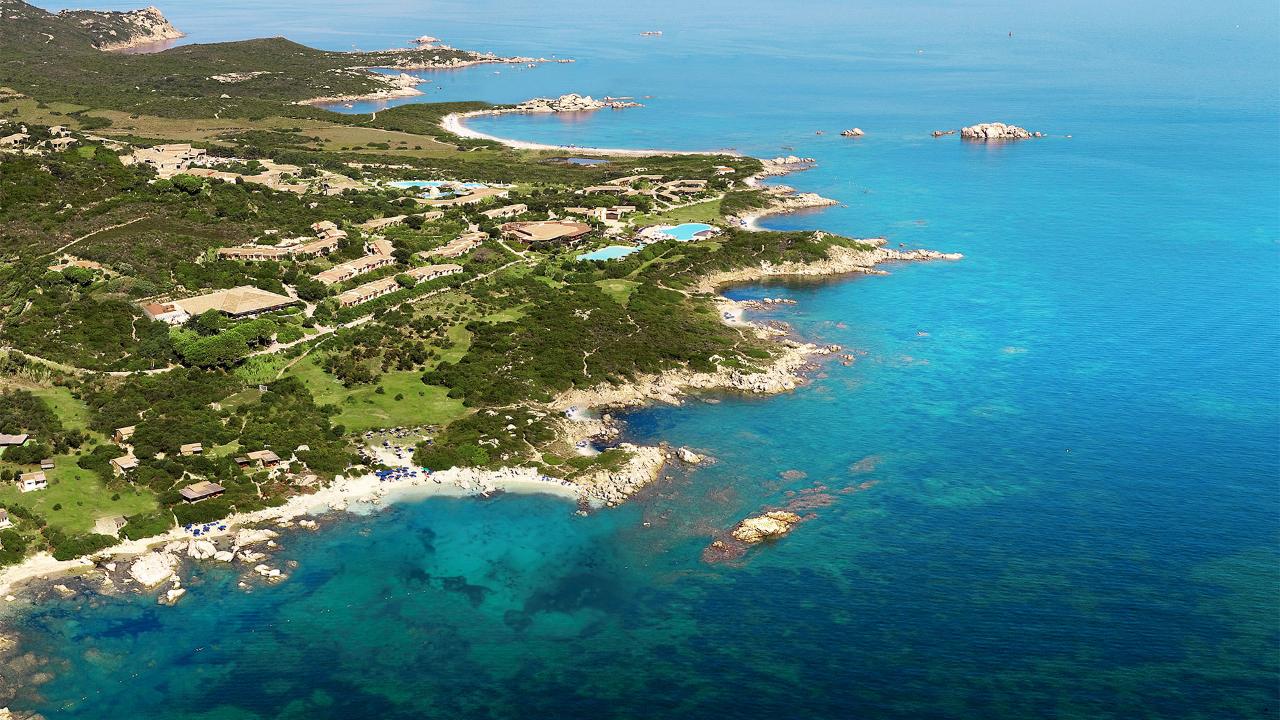