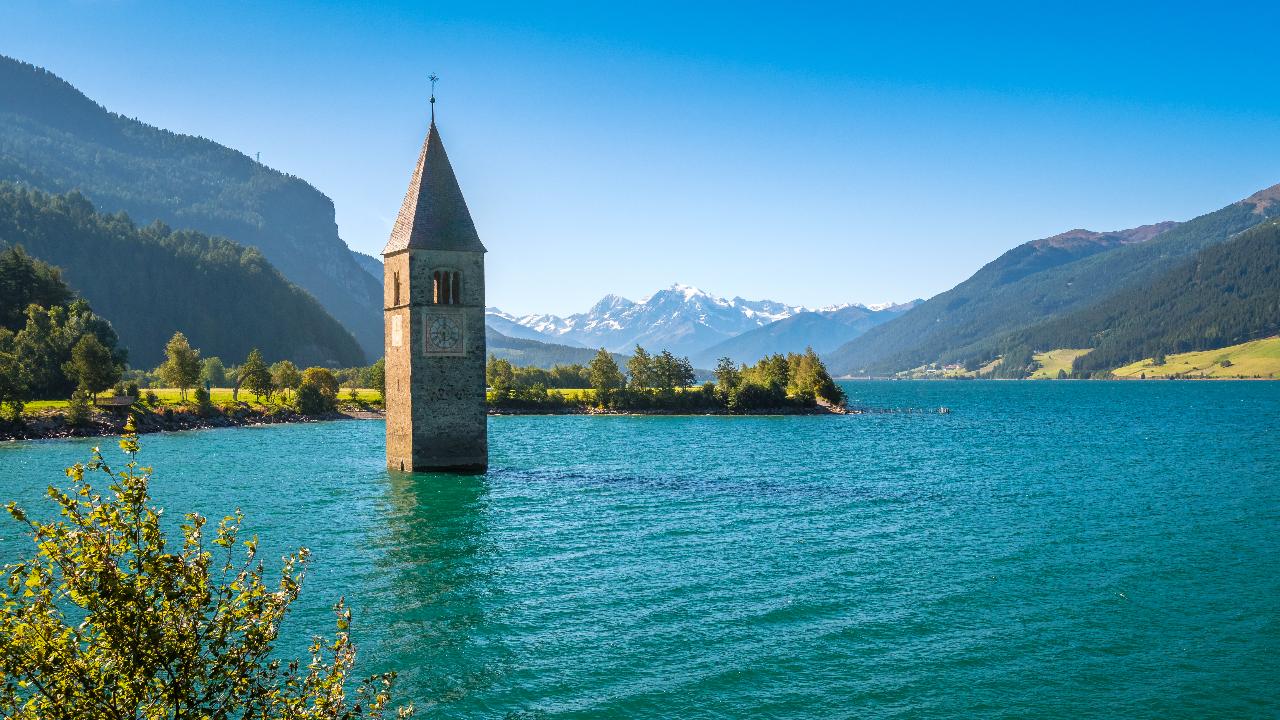 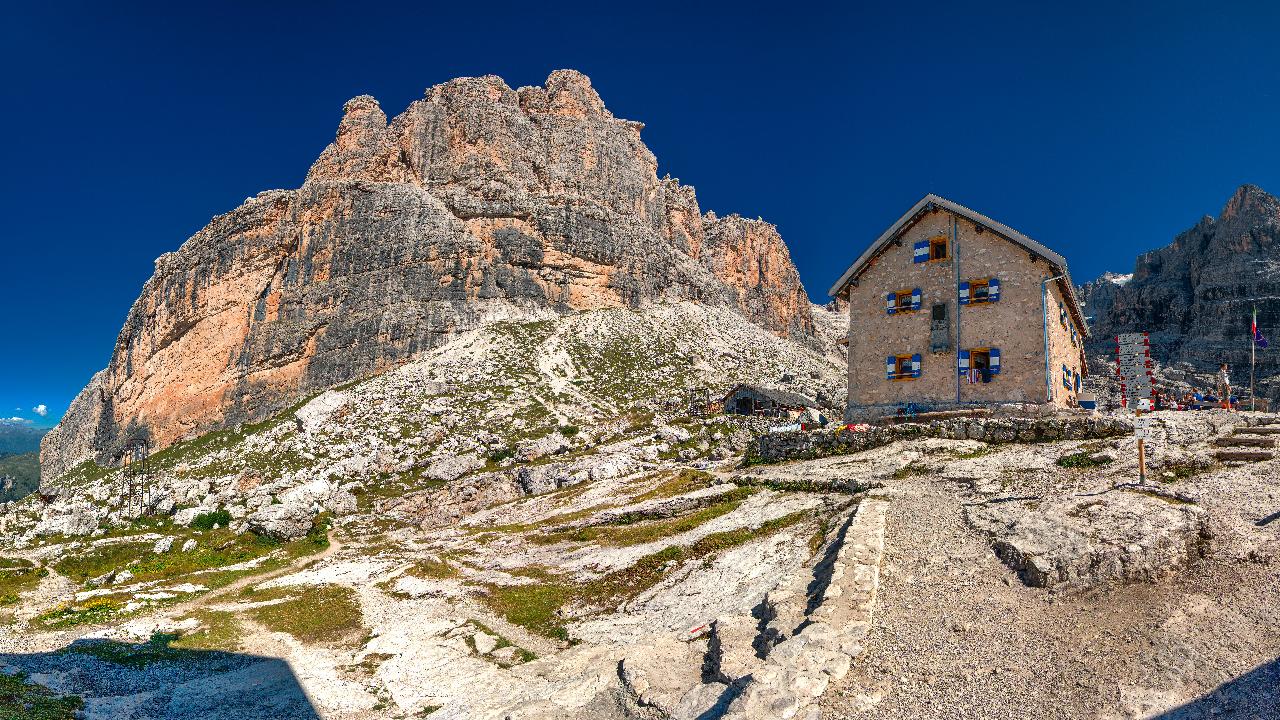 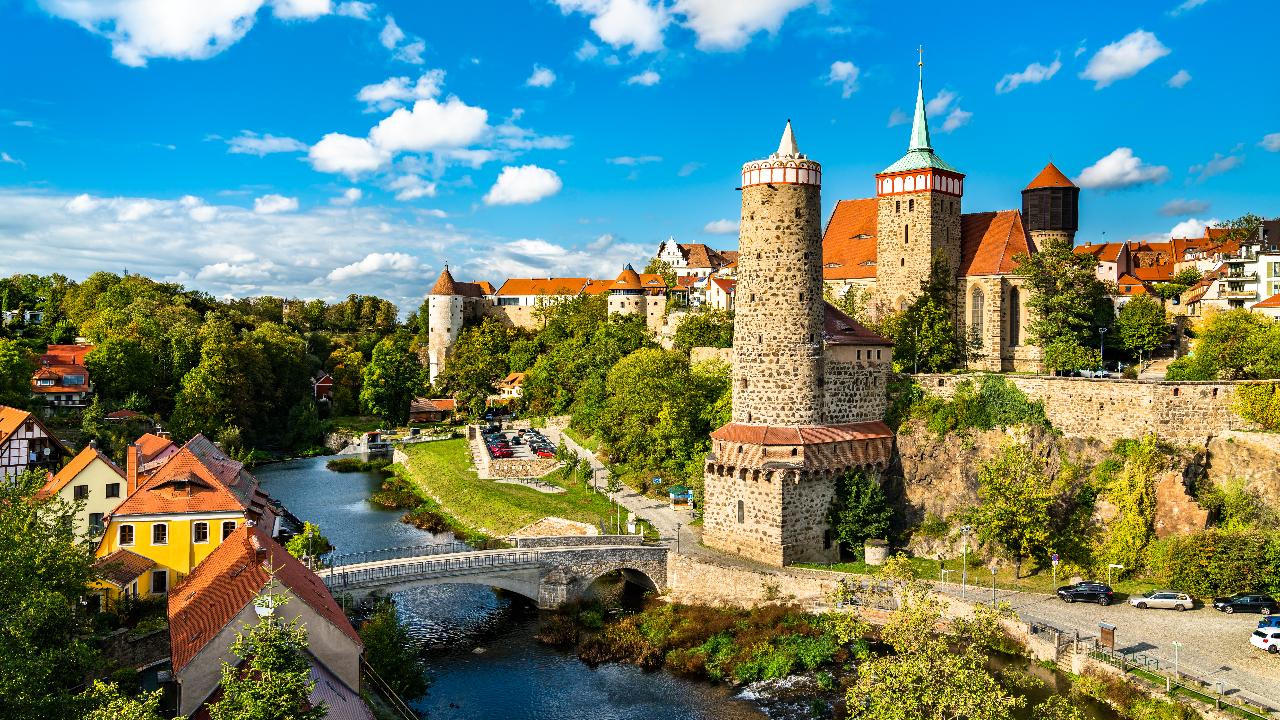 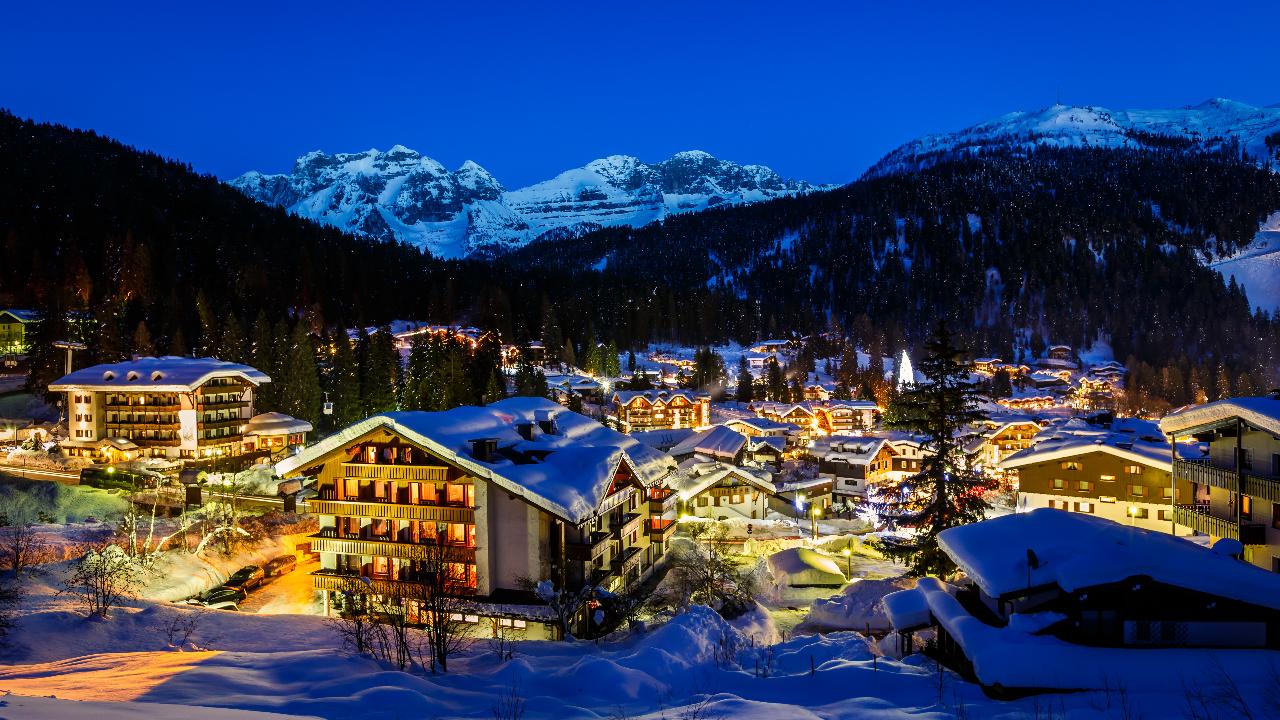 The two autonomous provinces of Bolzano (Alto Adige, to the north) and Trento (Trentino, to the south) give life to Trentino Alto Adige: a green oasis in the mountains, rich in valleys, woods (three protected natural parks and beyond 500 million trees present) and lakes (three hundred in all), dominated by the magnificent Dolomites (which in 2009 were declared a Natural World Heritage Site by Unesco), which stretches from the Adamello to the Marmolada, up to the Lake of Garda. But the real protagonist of Trentino Alto Adige is the mountains: from the glaciers of Marmolada, Adamello-Presanella and Cevedale to the sweetness of the apples of the Val di Non.

In terms of beauty, the cities, villages, thousands of castles, convents and churches of every era that mark the region are no less: Trento, which in the 16th century hosted the Council that began the Catholic Counter-Reformation, with the Castle del Buonconsiglio and the eighteenth-century Fountain of Neptune; Bolzano, with the Cathedral the splendid Piazza Walther; Merano, the city of spas; Riva del Garda, with the Rocca and the arcades of Piazza III Novembre; Glorenza, with its medieval city walls. And, then, the world-renowned ski resorts: Madonna di Campiglio, Val di Fassa, Val di Fiemme, San Martino di Castrozza, Val Gardena, Renon, Alpe di Siusi and Trafoi, at the foot of the ‘Ortles.

For your catering: “Spatzle”, dumplings made with flour, milk and eggs, which can be white, green (with the addition of spinach) or even red (with beetroot) and seasoned with various types of sauces; the “Canederli”, round in shape and prepared with flour and a few days old bread, which is flavored with speck or smoked bacon and which may have a cheese core; “Tortei di patate”, prepared with white-fleshed potatoes and eaten with cheeses, cured meats, cabbage salad and borlotti beans, but which can also be sweet, enriched with blueberry jam; the “Strangolapreti”, gnocchi prepared with beets, stale bread, eggs, flour, milk and parmesan cheese, usually seasoned with butter and sage; the “Schlutzkrapfen”, shaped ravioli which are seasoned exclusively with grated cheese and melted butter; the “Carne salada”, a cured meat marinated for a long time with salt and spices to eat raw; the “Smacafam”, a mixture of baked polenta and a savory pie made of white flour or buckwheat; the “Lucanica”, a pork sausage to which soft fat, salt, ground pepper and minced garlic are added; the traditional “Polenta” and the one without corn but with potatoes; game meat, white and red ones; cold cuts; cheeses from the mountain pastures. Among the desserts: the “Strudel”, a very thin pastry wrap with a filling of apples, sultanas, sugar, breadcrumbs, spices, cinnamon, pine nuts and walnuts; the “Zelten”, a fruit bread; the “Torta de fregoloti”, with crumbs of almond paste, butter, sugar and flour. Wines: Marzemino, Teroldego, Müller-Thürgau, Nosiola, Lagrein, Gewürztraminer, Schiava, Chardonnay, Merlot, Cabernet, Riesling, Pinot grigio, Pinot nero. 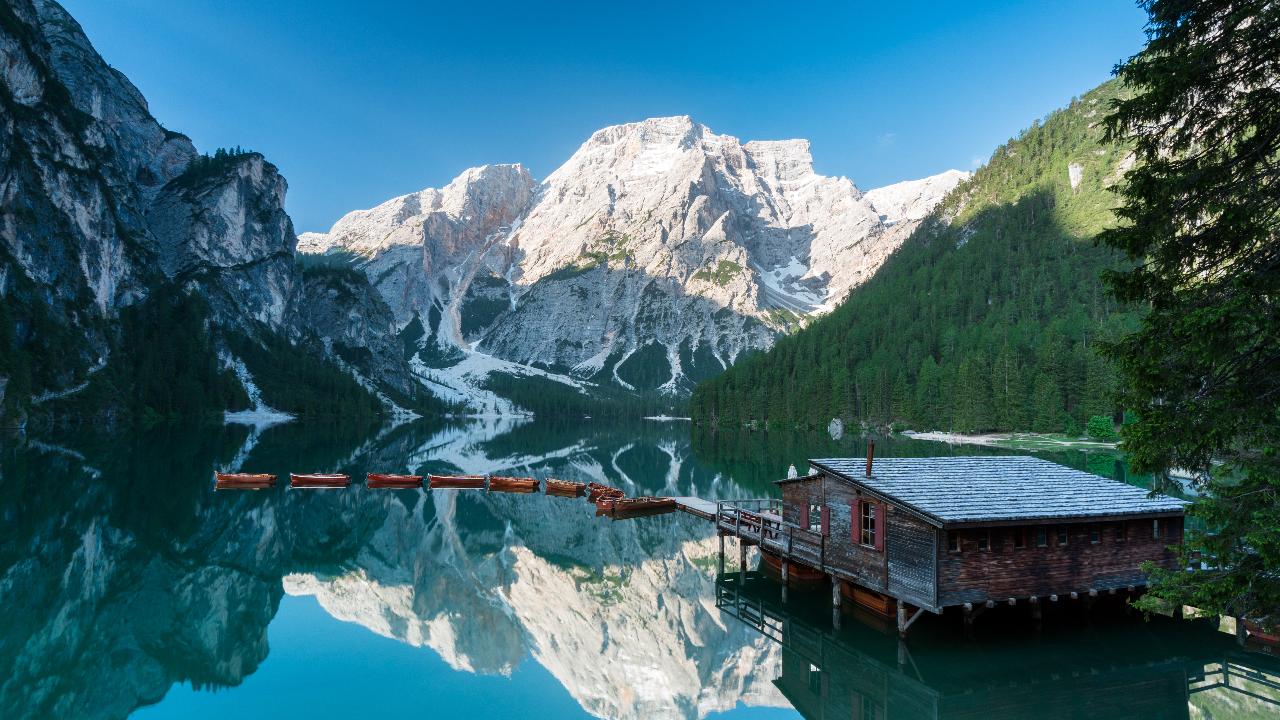 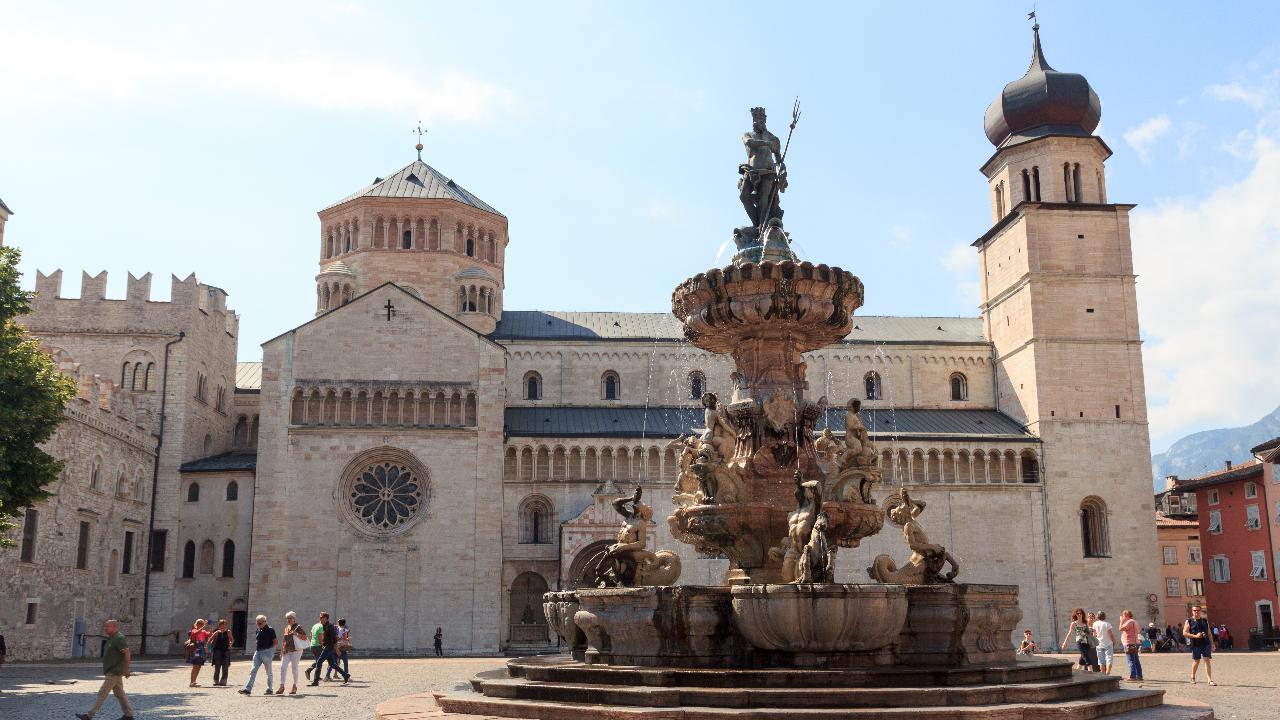 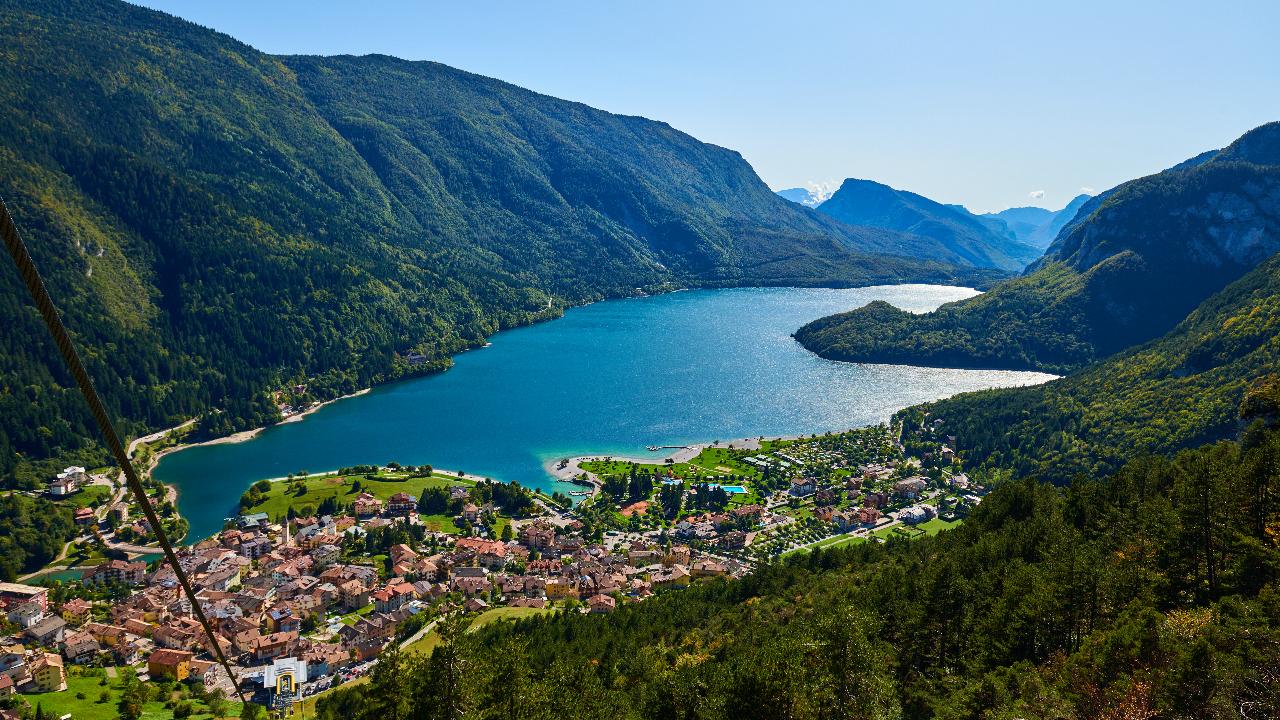 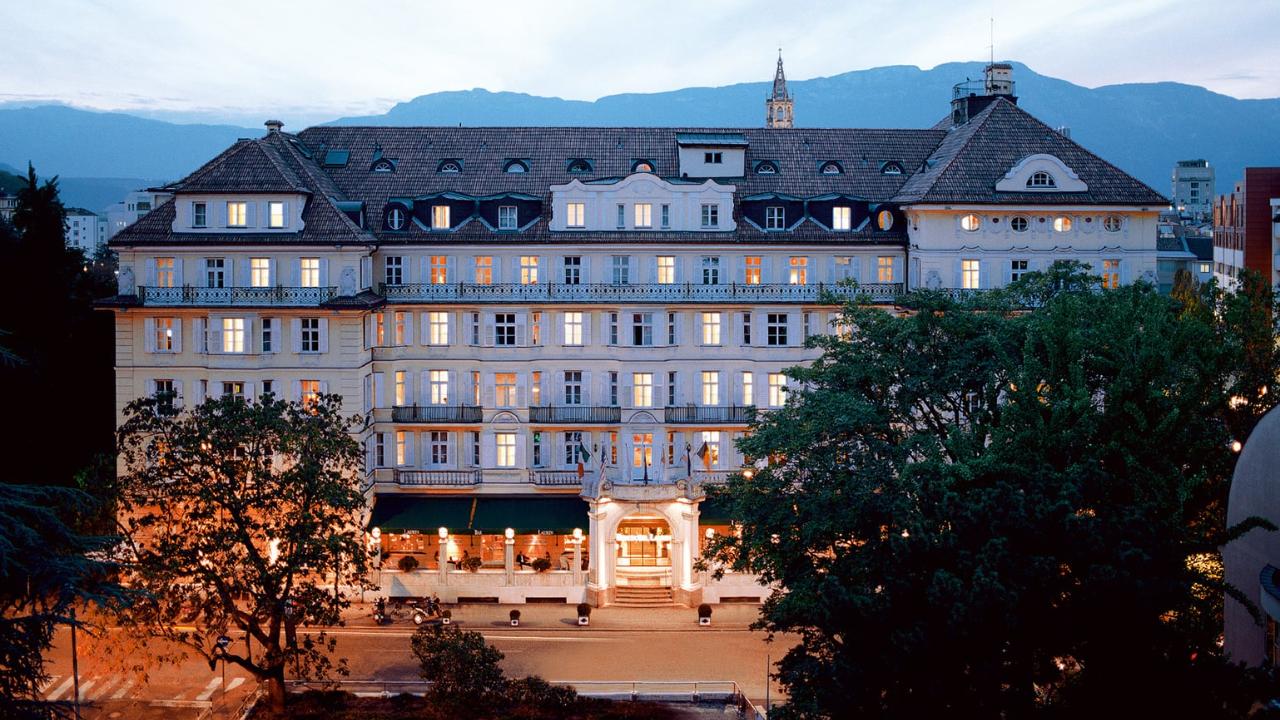 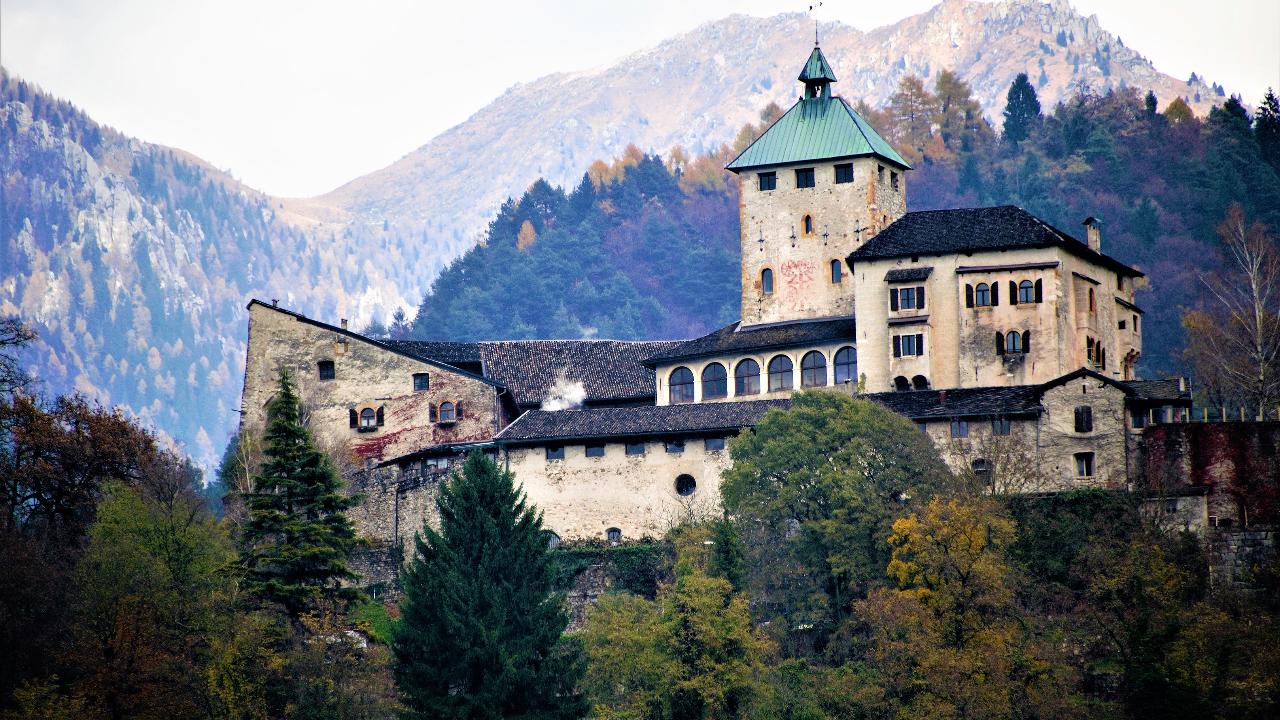 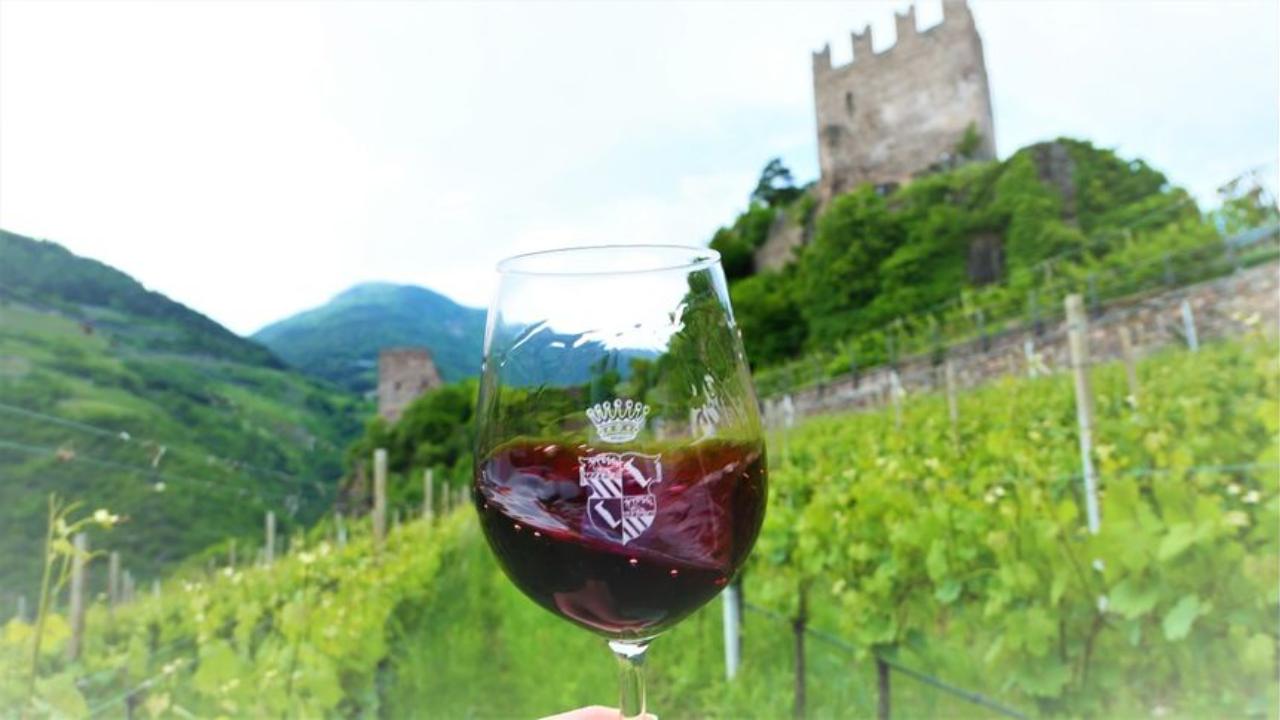 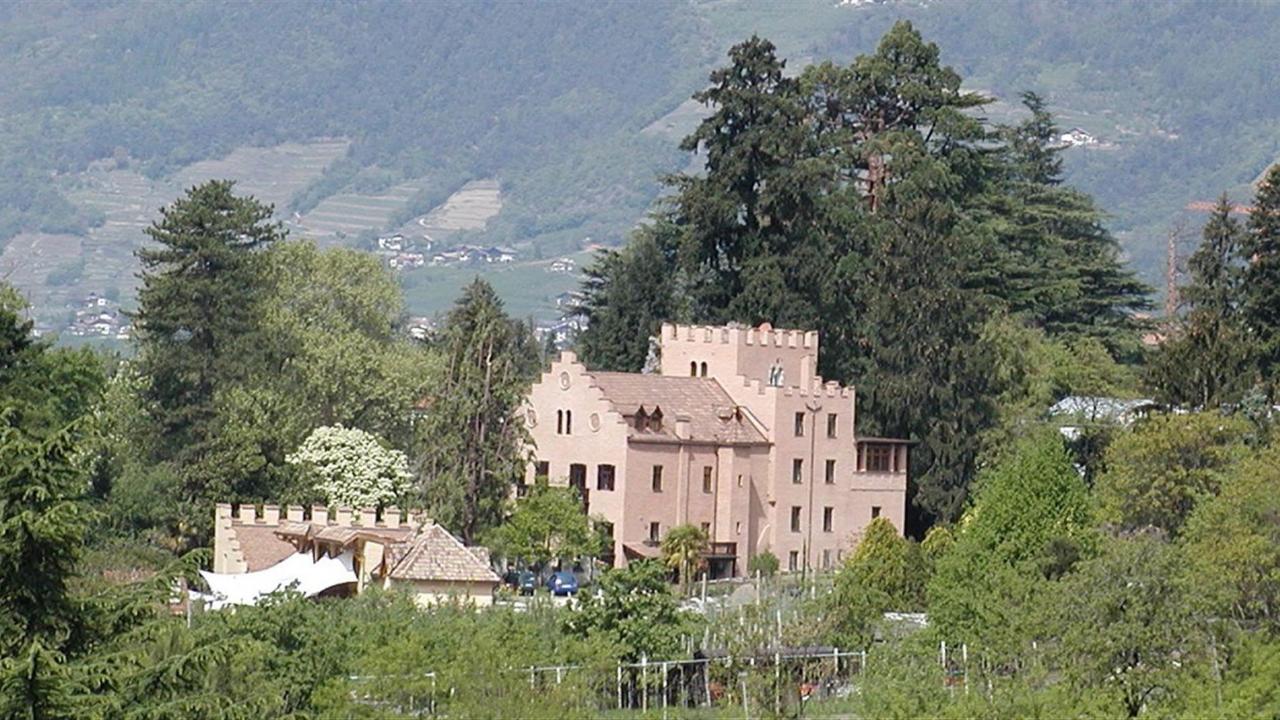 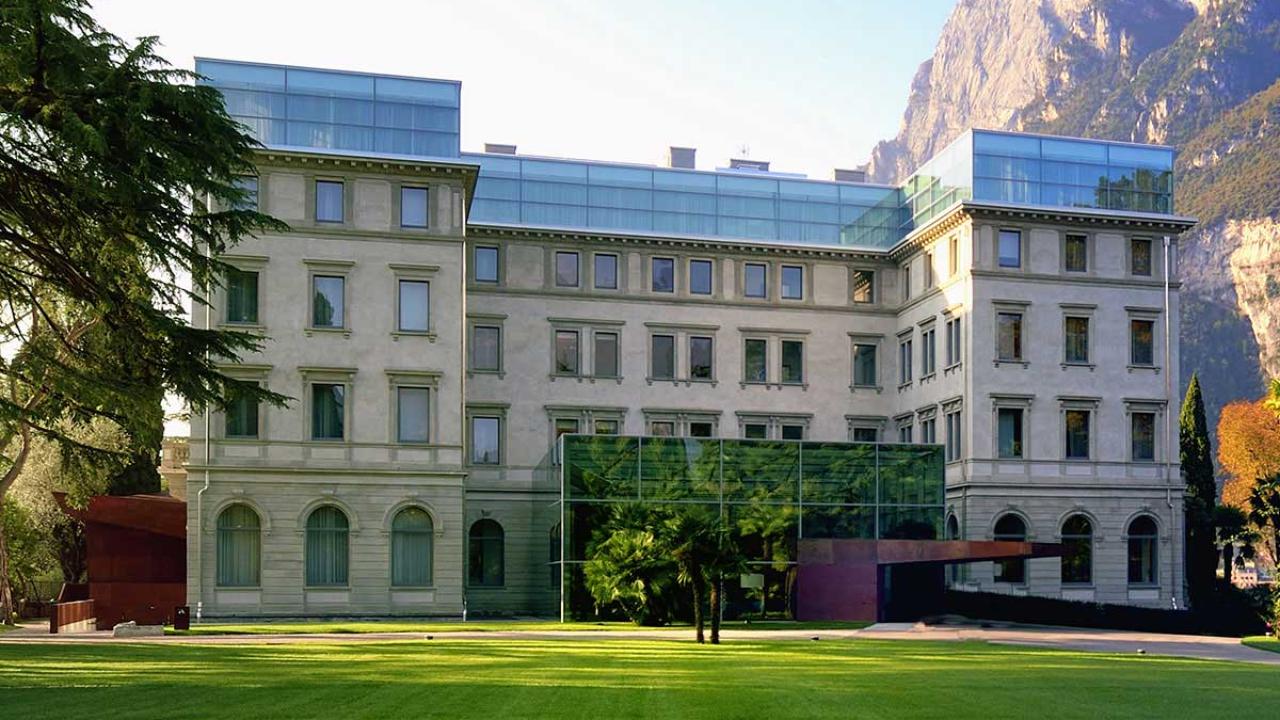 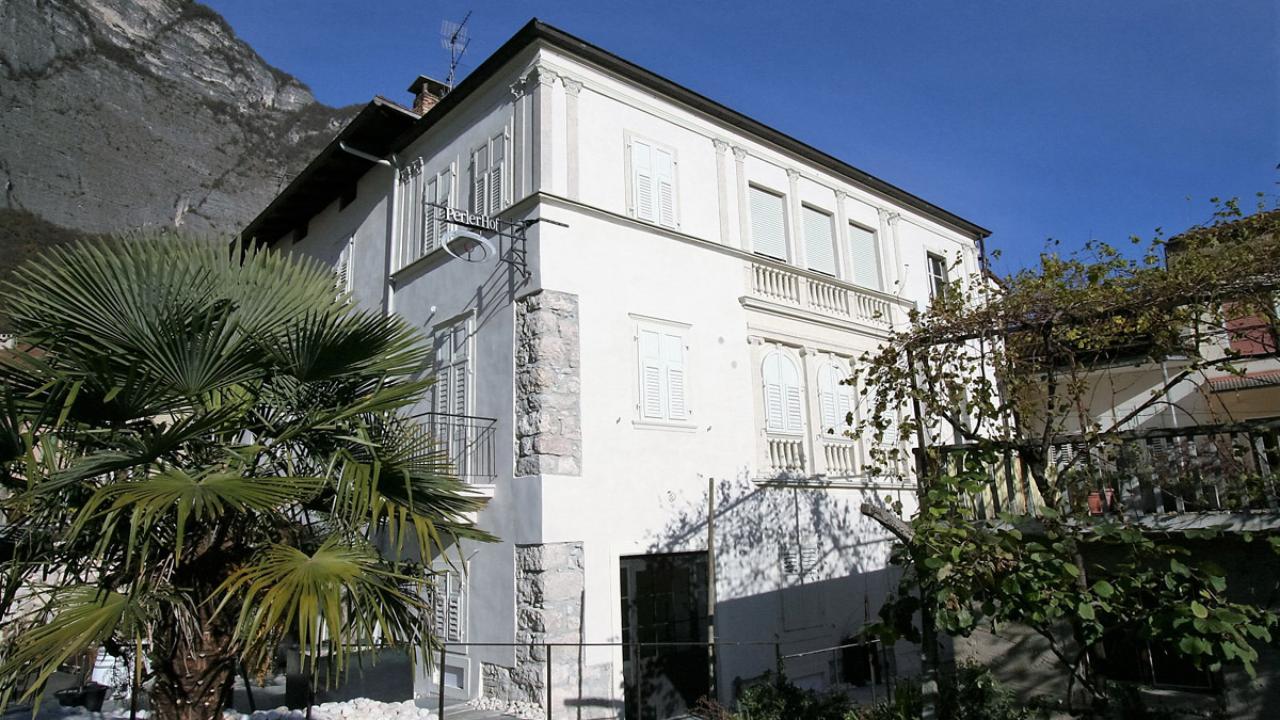 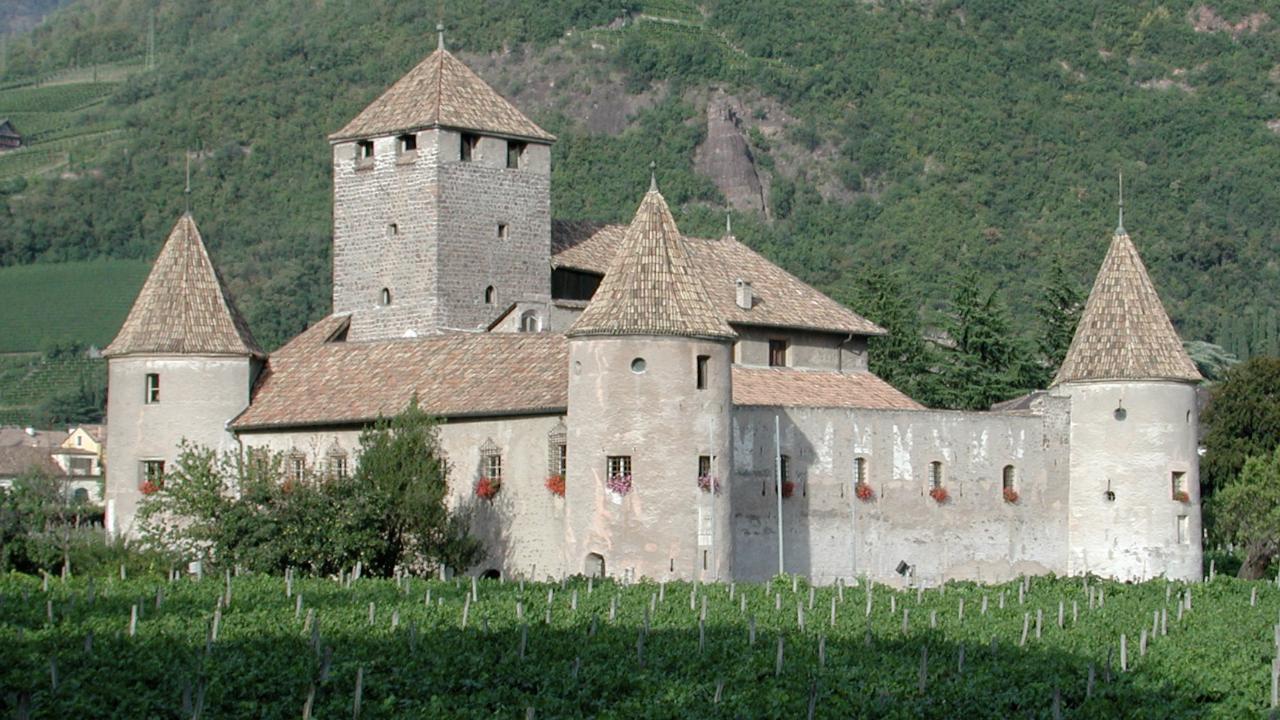 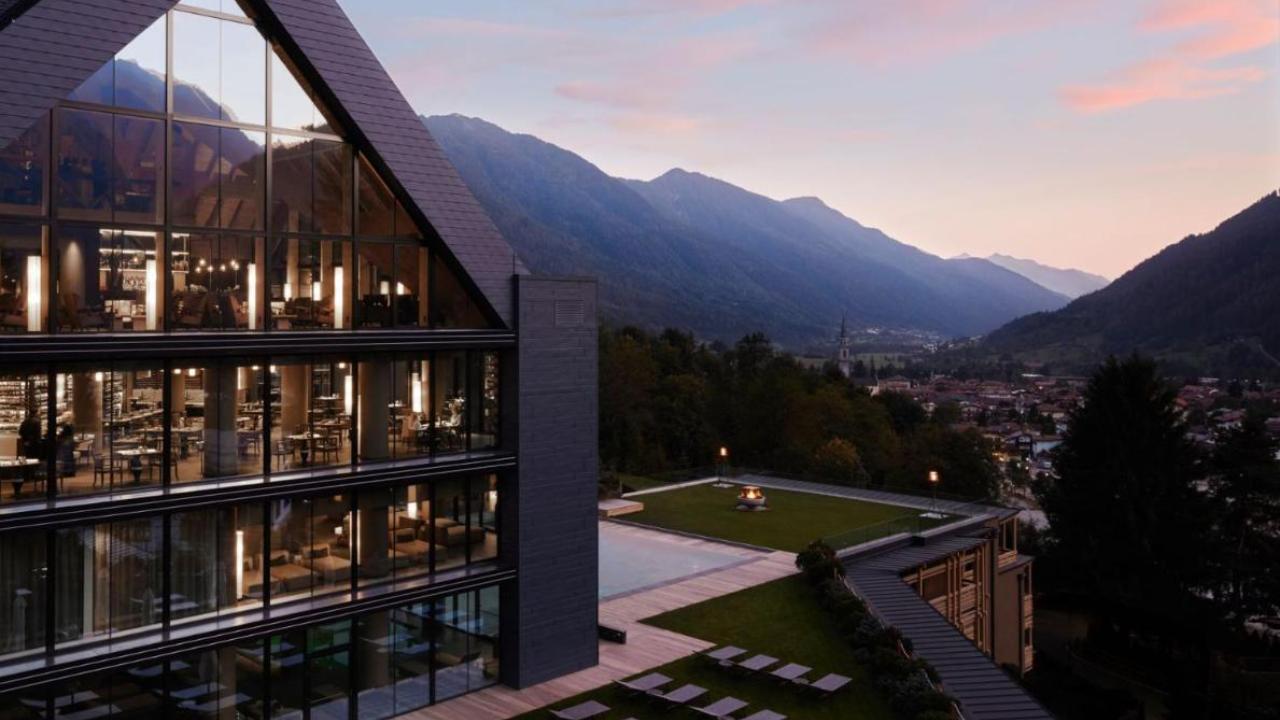 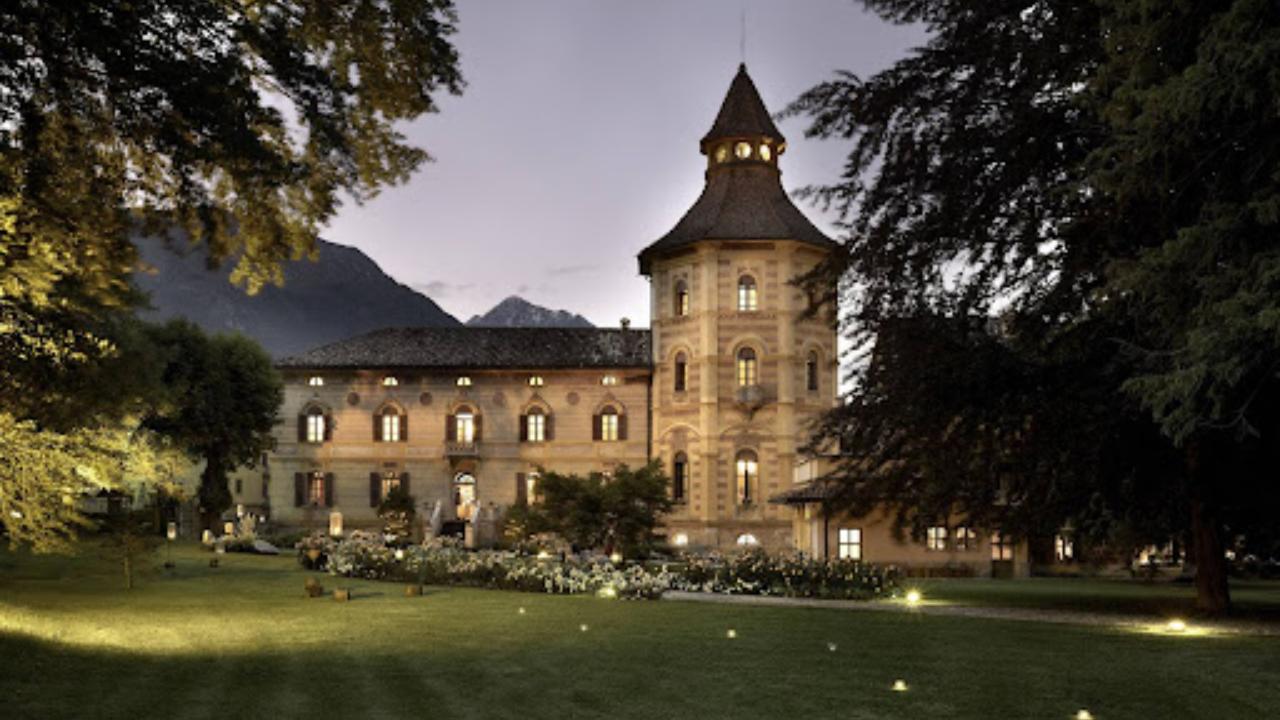