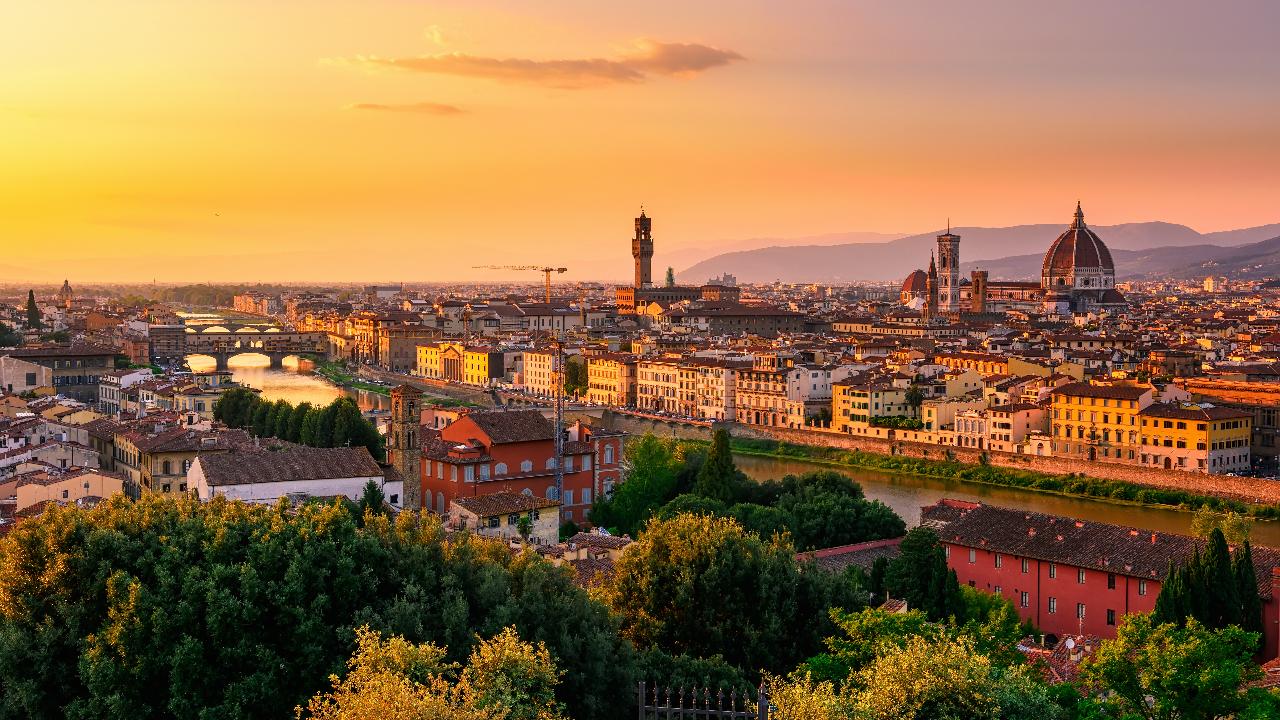 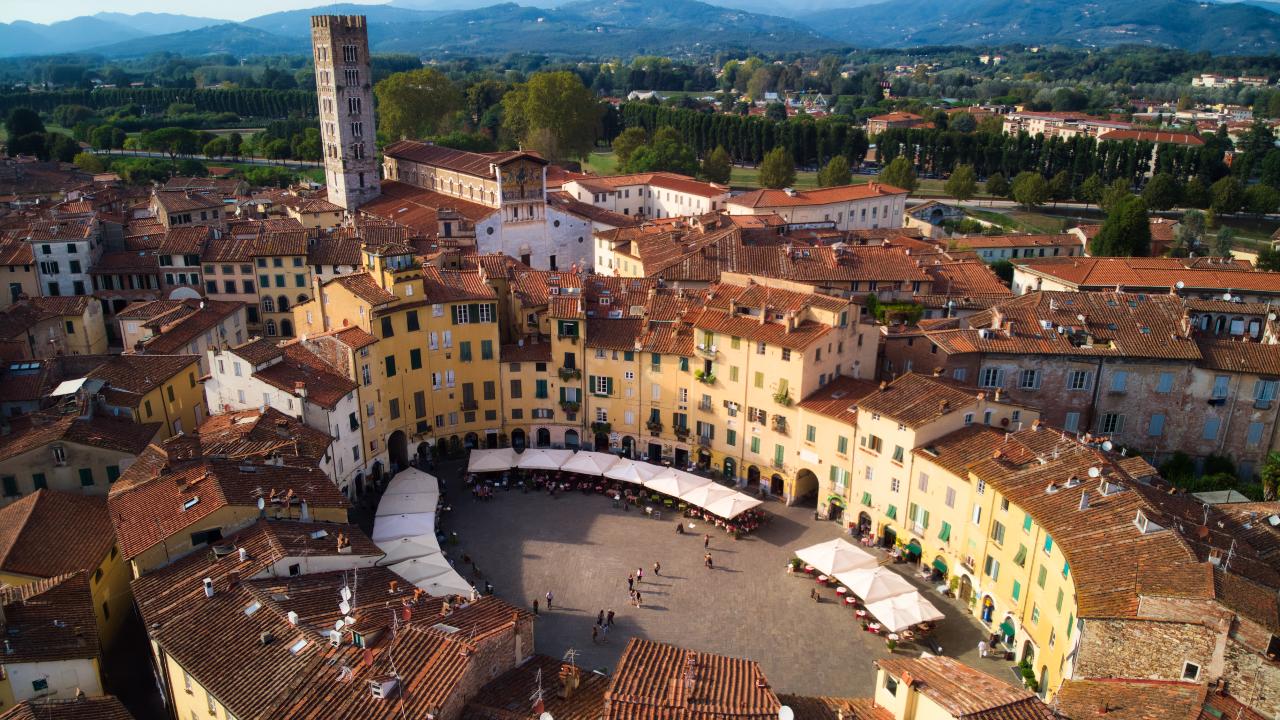 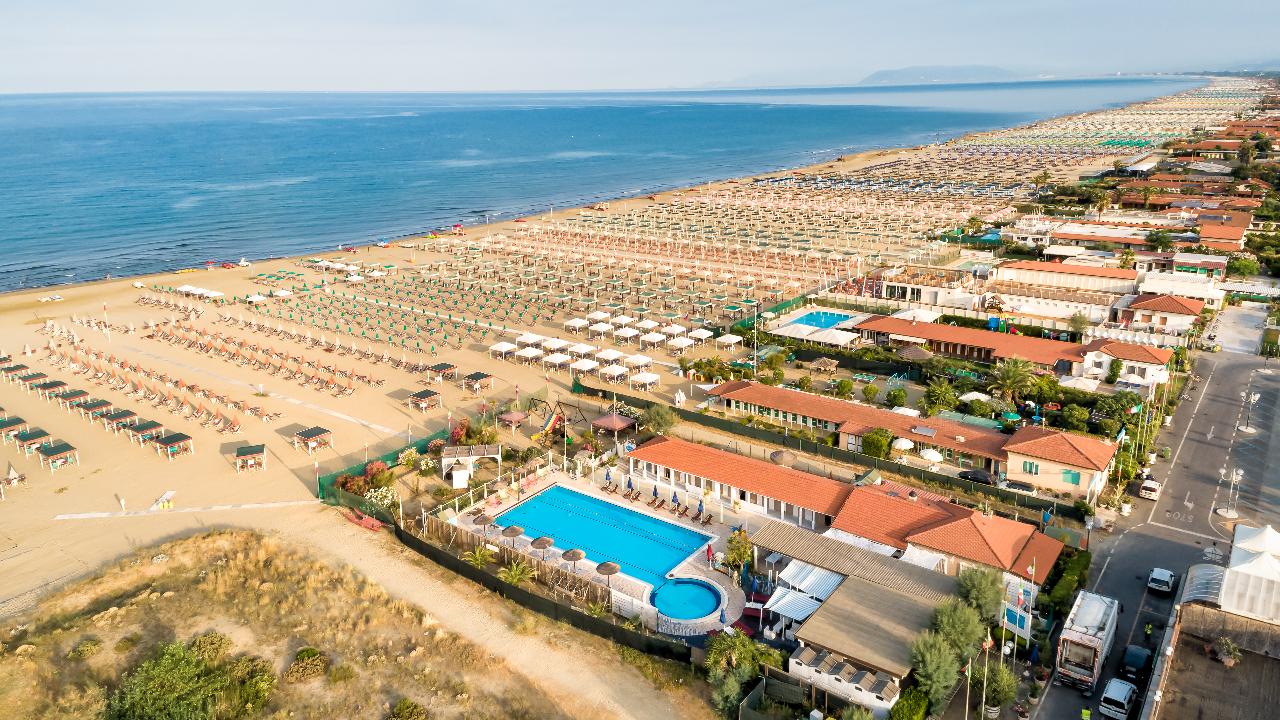 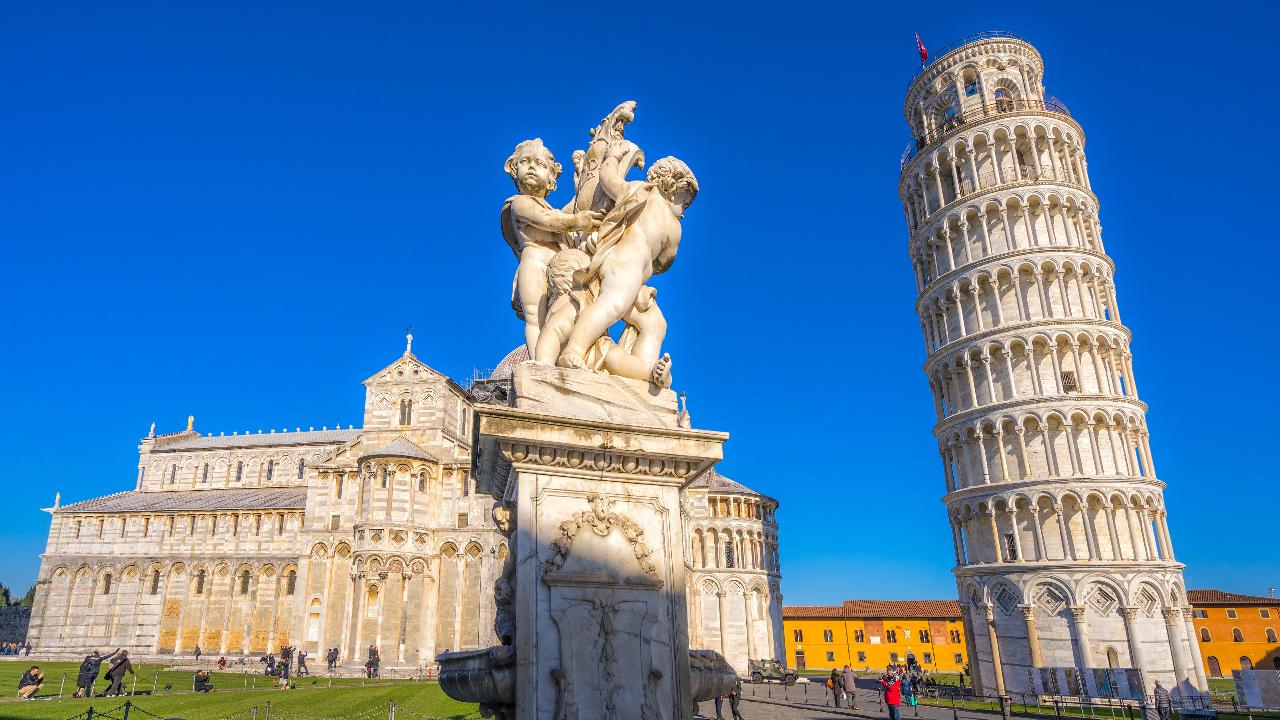 The name of the cities (and their beauties) of Tuscany is famous all over the world: Firenze, with its many pearls from the Middle Ages to the Renaissance; Siena, with its Piazza del Campo; Pisa, with the Leaning Tower and the Baptistery; San Gimignano, with its tapered towers; Lucca, surrounded by sixteenth-century walls; Arezzo and its Piazza Grande; Fiesole, which reveals the Etruscan origins; Volterra, with its tuff walls; Grosseto with Piazza Dante; Pienza, called the ideal city; Livorno, with the Medici Fortress. And hundreds of others. Wherever you go, history peeps out, among the houses of the great artists (who gave birth to Galileo Galiei, Giacomo Puccini, Leonardo da Vinci and Michelangelo), patrician residences, parish churches, hermitages and abbeys, because in Tuscany more than 50% are preserved of the entire Italian artistic heritage and here were born Humanism and Renaissance.

Located in the heart of Italy, between the Mediterranean Sea and the Apennine mountains, Tuscany also means uncontaminated nature (which covers two thirds of the regional territory) which gives wonderful landscapes between mountains, plains and rolling hills marked by white roads and cypresses, naturalistic areas protected areas, Maremma and butteri (the Italian cowboy), villages and vineyards of Chianti and Val D’Orcia, castles of Casentino and Lunigiana, spas of great historical and architectural value (Montecatini, Saturnia, Chianciano, Rapolano, Monsummano, San Casciano) and a sea so beautiful it takes your breath away. Immense sandy tongues, such as those of Versilia (where Forte dei Marmi reigns) and the Costa degli Etruschi, rocky promontories, such as Piombino and Argentario, extraordinary backdrops of the Archipelago formed by the 7 pearls of the Tyrrhenian Sea (the islands of Elba, Capraia, Gorgona , Giglio, Giannutri, Montecristo and Pianosa).

For your catering: “Crostini”, dull Tuscan bread and chicken liver sauce; the “Pappardelle” (a long and wide egg pasta) with wild boar sauce or hare sauce; the “Pappa al pomodoro”, a soup prepared with stale bread, peeled tomatoes, garlic, basil and extra virgin olive oil; the “Ribollita”, a soup cooked for several days, with a mix of different types of cabbage, beans, onion and carrots; the “Panzanella”, a soup of bread and vegetables that is eaten cold; the “Gnudi”, ricotta and spinach balls; the “Cacciucco”, a poor fish soup, also with crustaceans and molluscs; the “Testaroli”, a pasta of ancient origin, already widespread in Imperial Rome, seasoned with a variety of sauces; the “Fiorentina”, a 3-4 cm thick steak, cooked rare; the “Rosticciana”, or pork ribs cooked on the grill; Tuscan cured meats (Prosciutto, Salame, Finocchiona, Soprassata, Lardo di Colonnata), almost always flavored with salt and pepper, to contrast with Tuscan bread, which is born without salt; the “Pecorino”, that is the Tuscan cheese; the “Lampredotto”, based on abomasum, one of the four sections of the stomach of cattle. Among the desserts: the “Torta co’ bischeri “, short pastry filled with chocolate, boiled rice, raisins, eggs, pine nuts, candied fruit, nutmeg and liqueur; the “Cantuccini con le mandorle”, hard biscuits with whole almonds, served with a glass of Vin Santo in which to dip them; the “Migliaccio”, also called “Castagnaccio”, that is a cake made with chestnut flour, water, extra virgin olive oil and pine nuts; the “Brigidini”, ocher-colored waffles made of sugar, flour, eggs and anise essence; the “Panforte”, typical of Siena, whose first written records date back to the year 1000 AD and which is a dessert of mixed dried fruit with abundant spices and pepper Wines: Chianti, Brunello di Montalcino, Vernaccia di San Gimignano, Morellino di Scansano, Sassicaia, Bolgheri, Vin Santo. 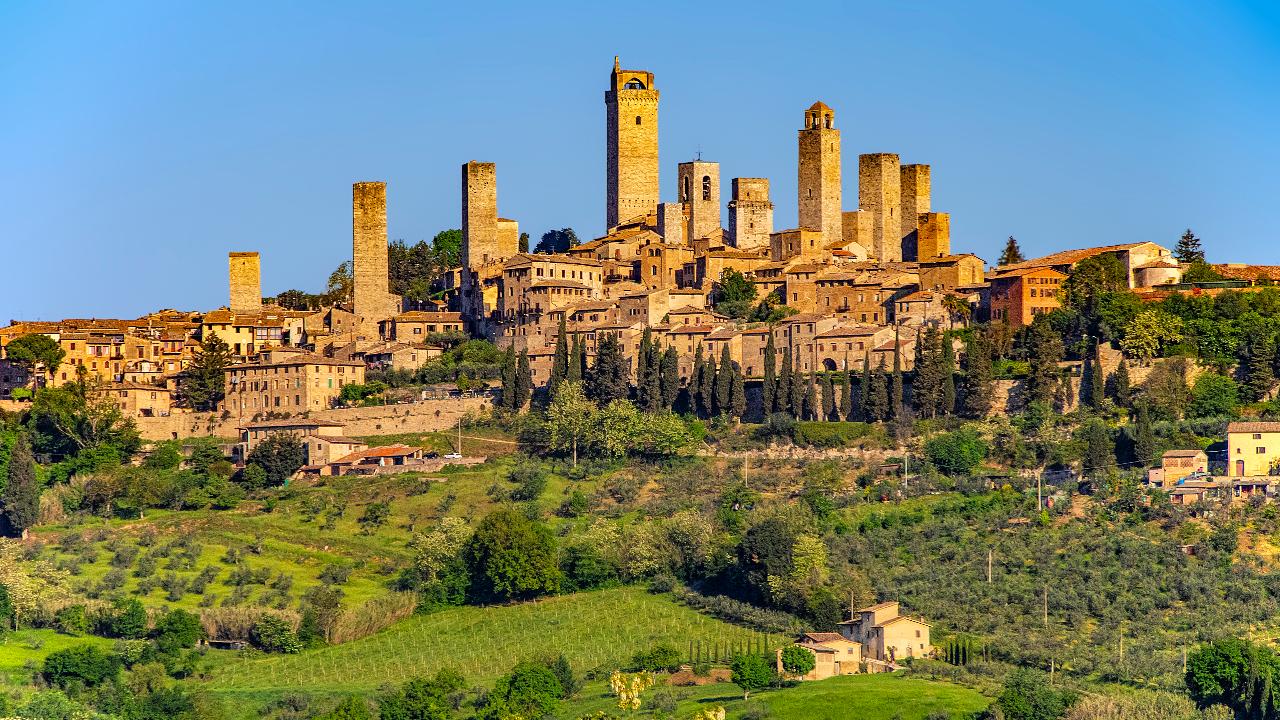 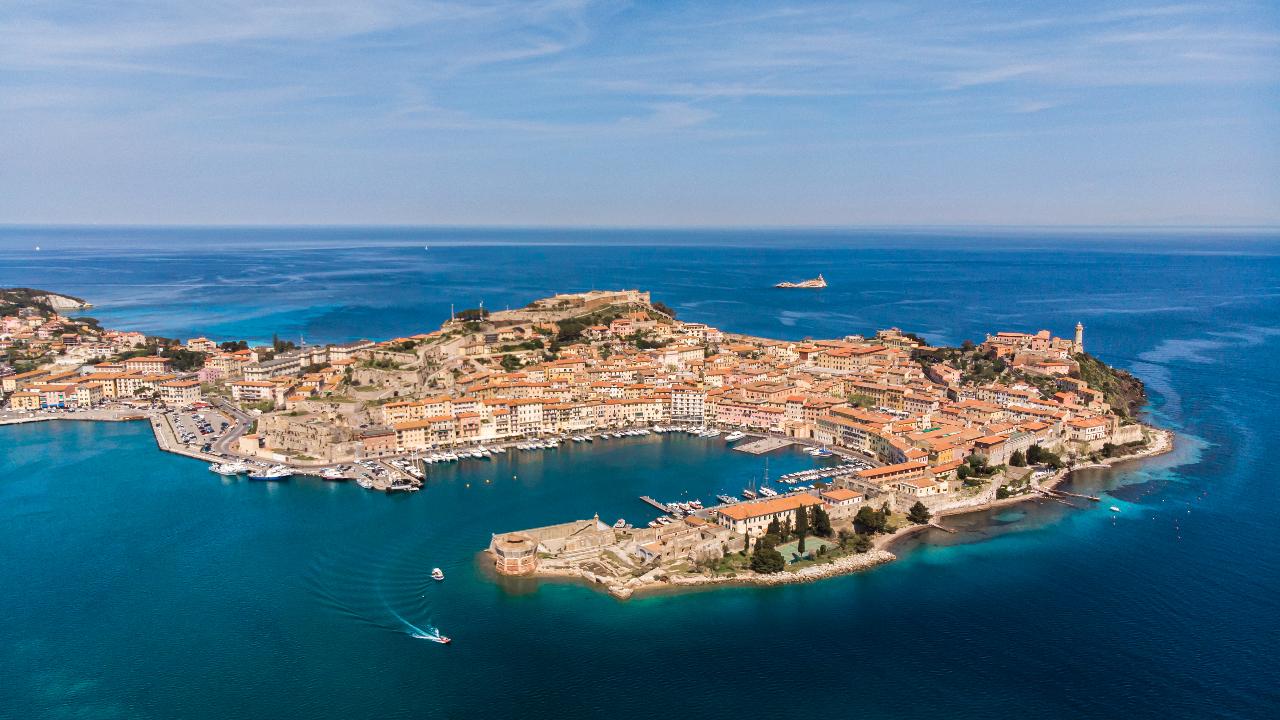 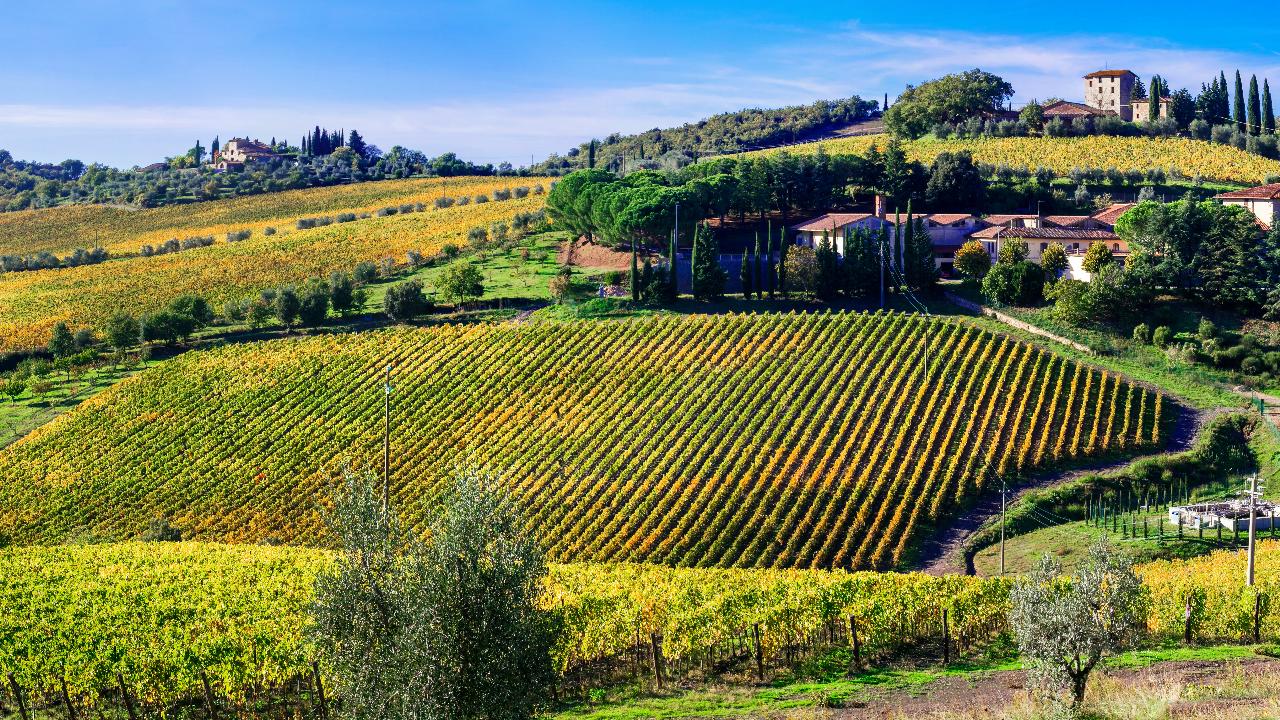 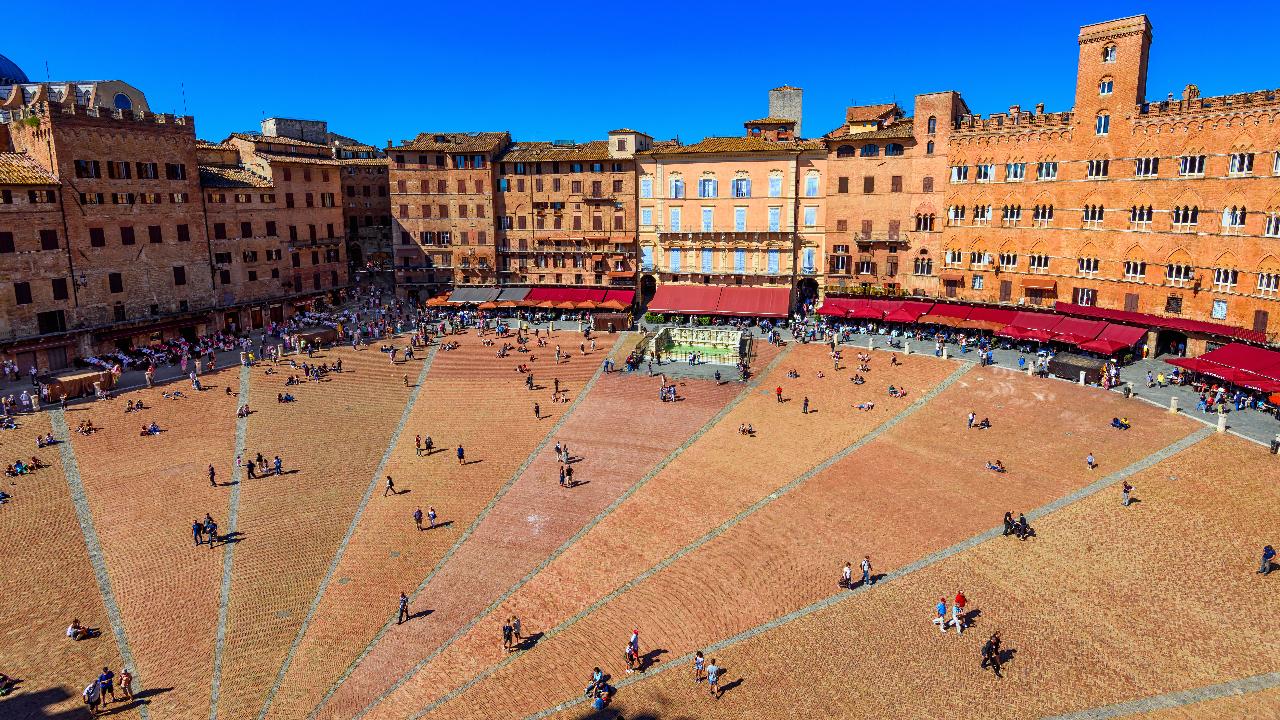 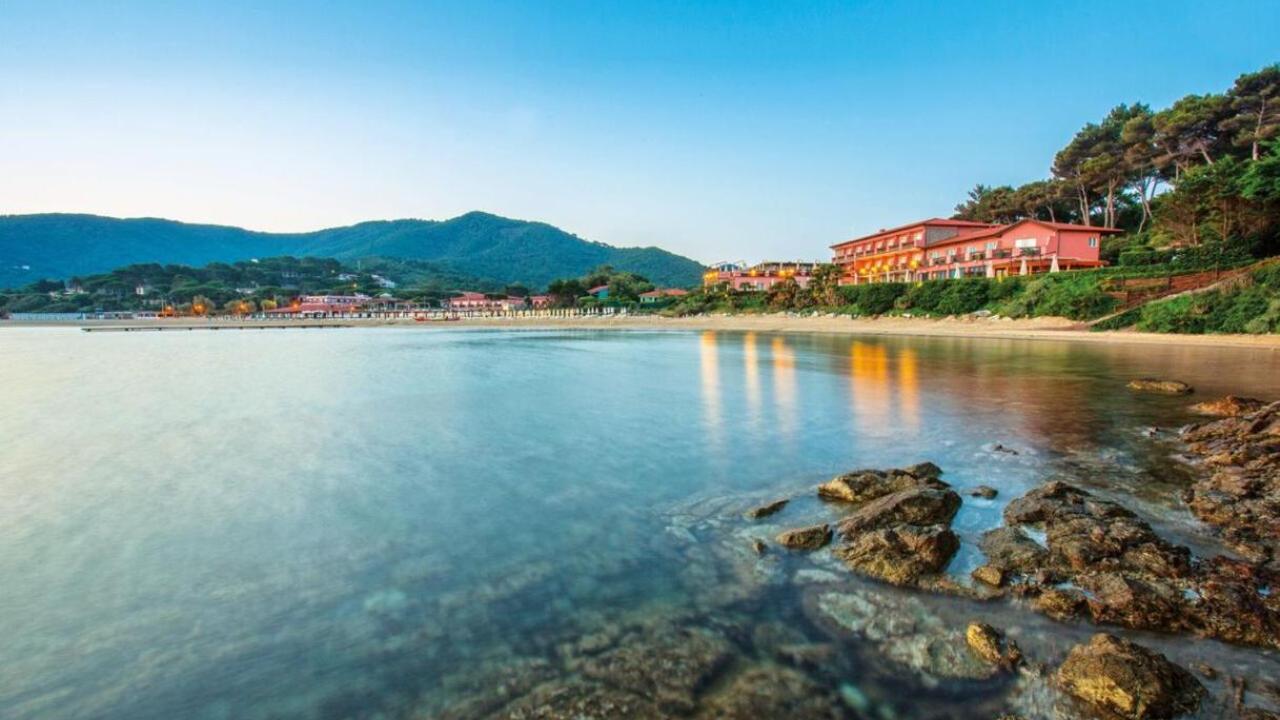 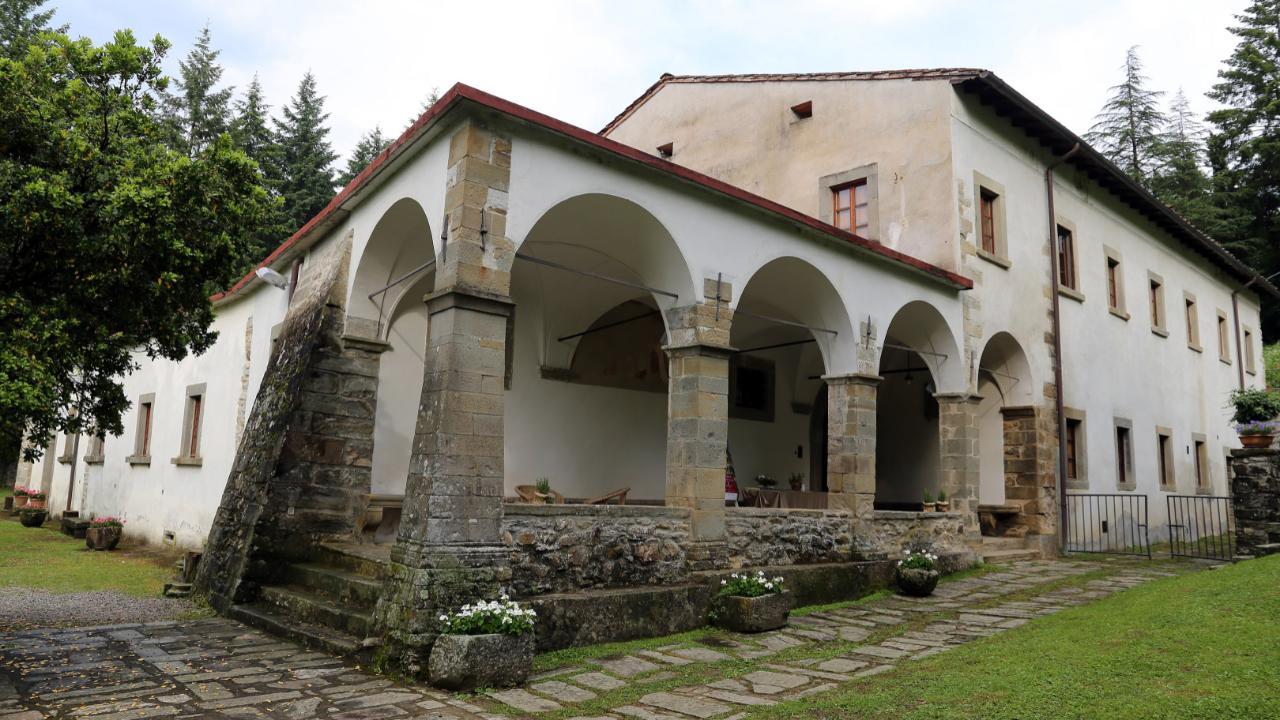 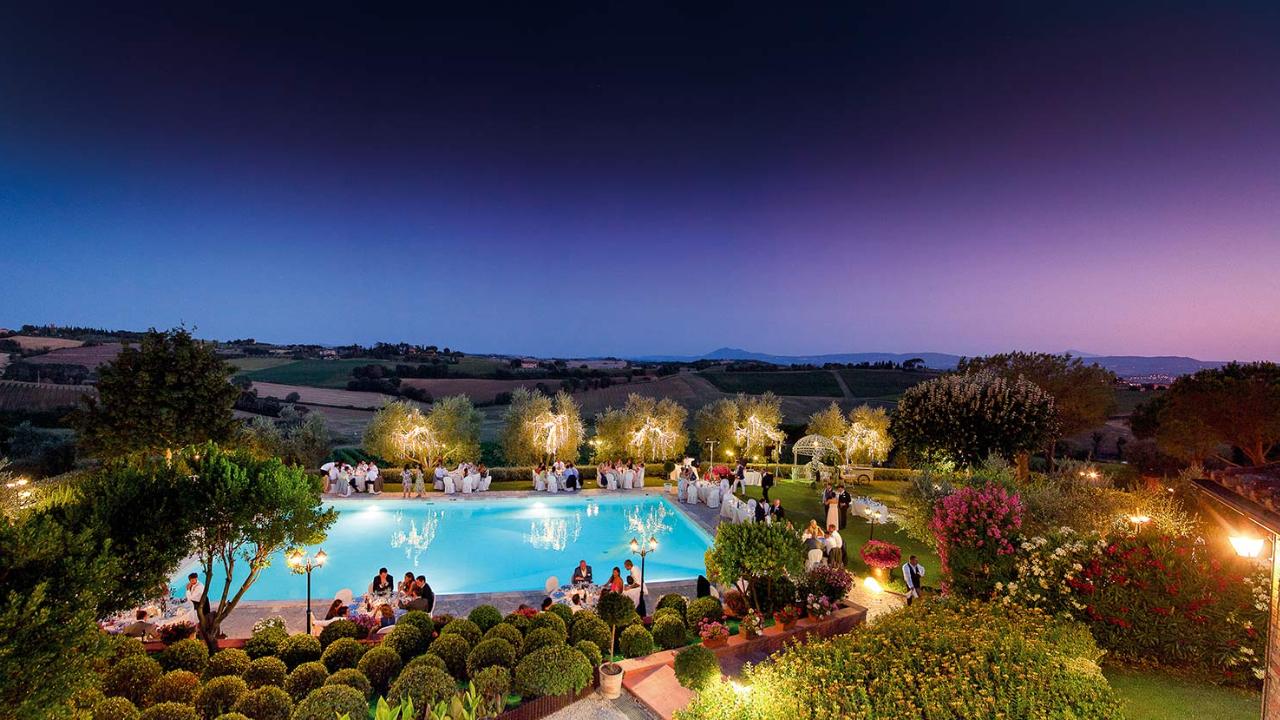 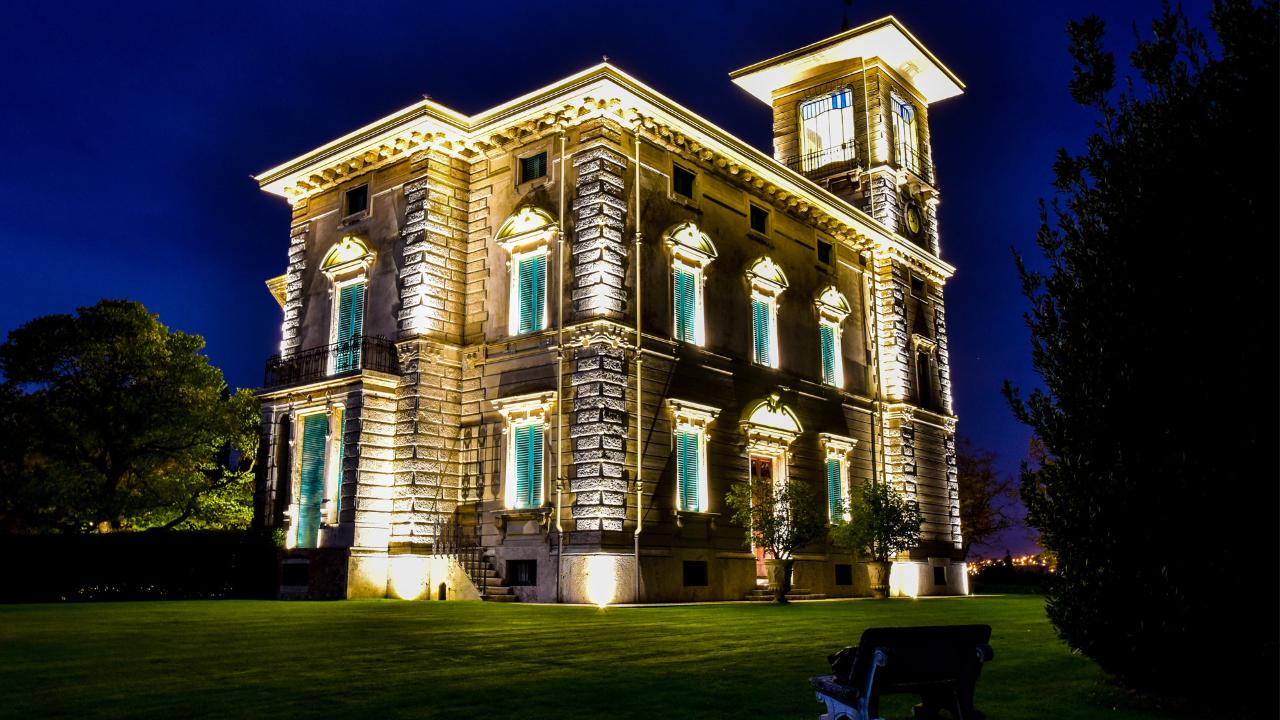 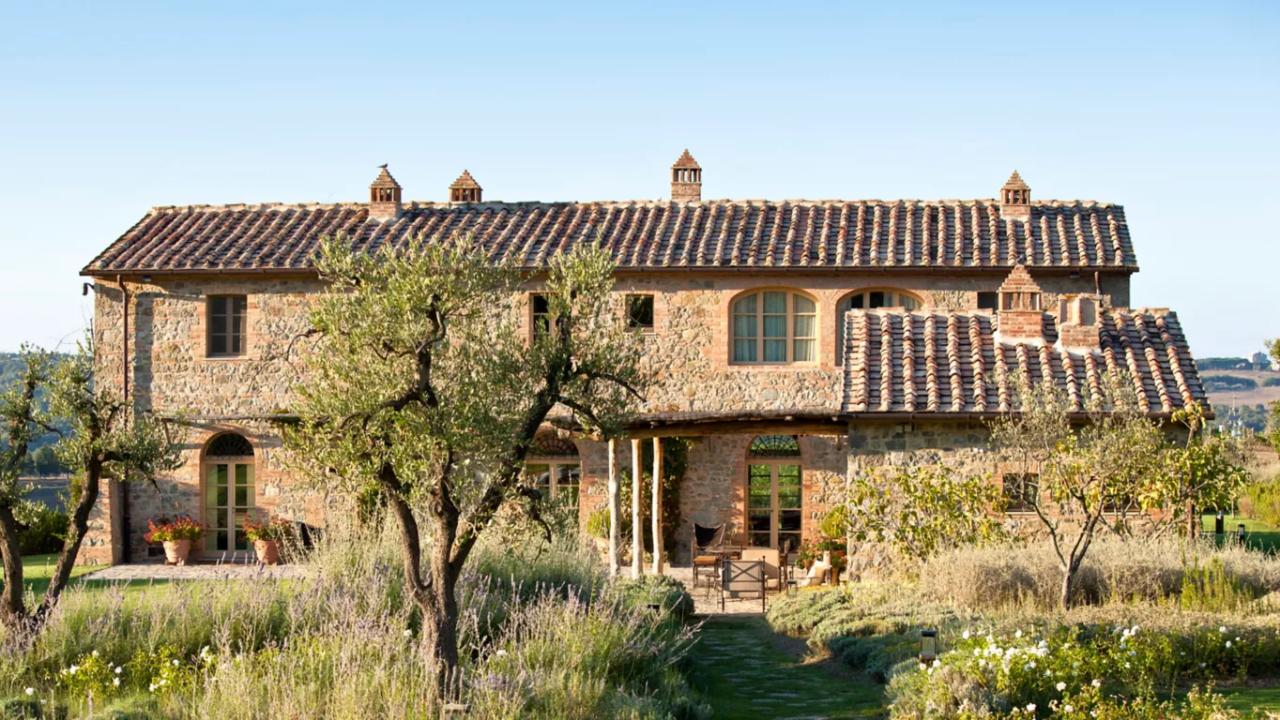 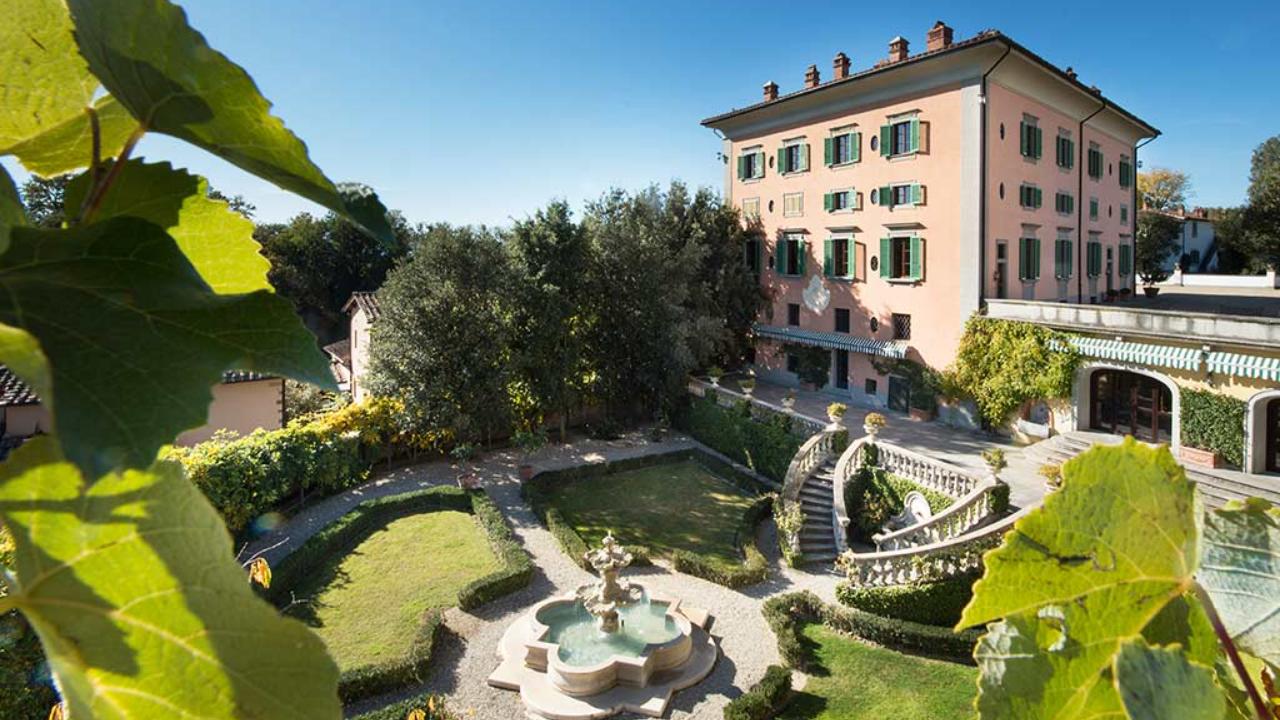 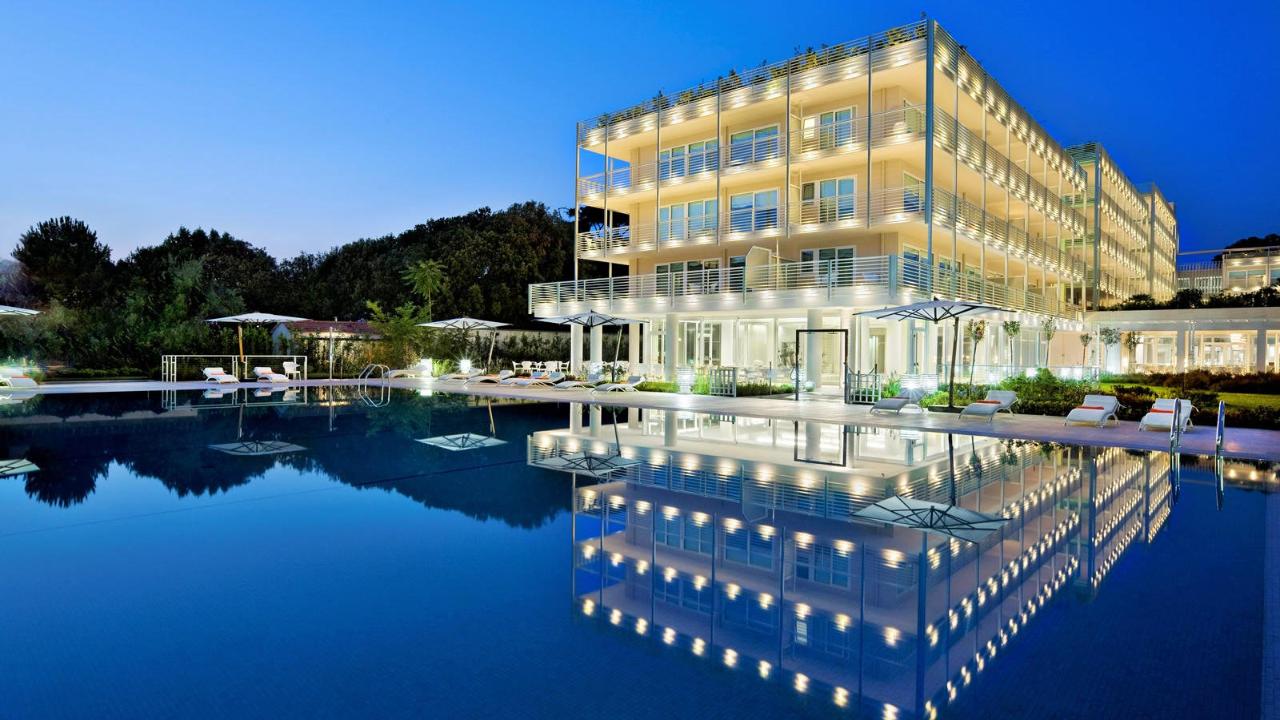 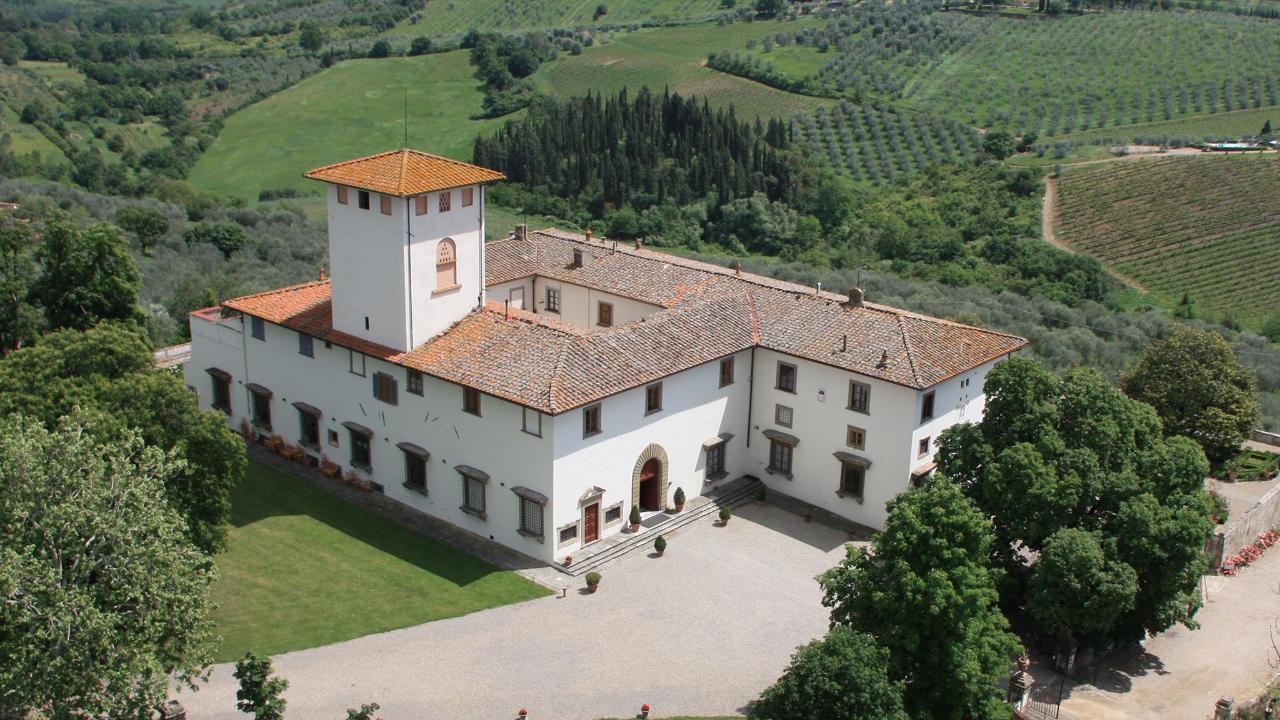 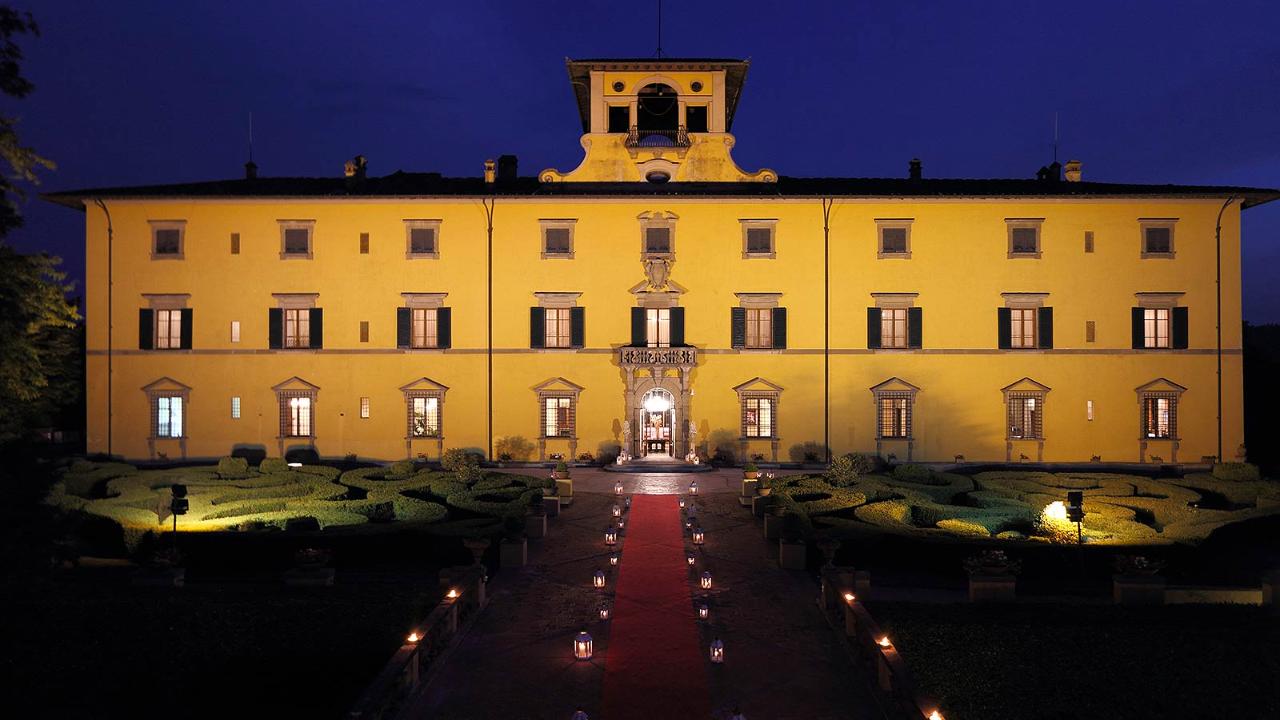