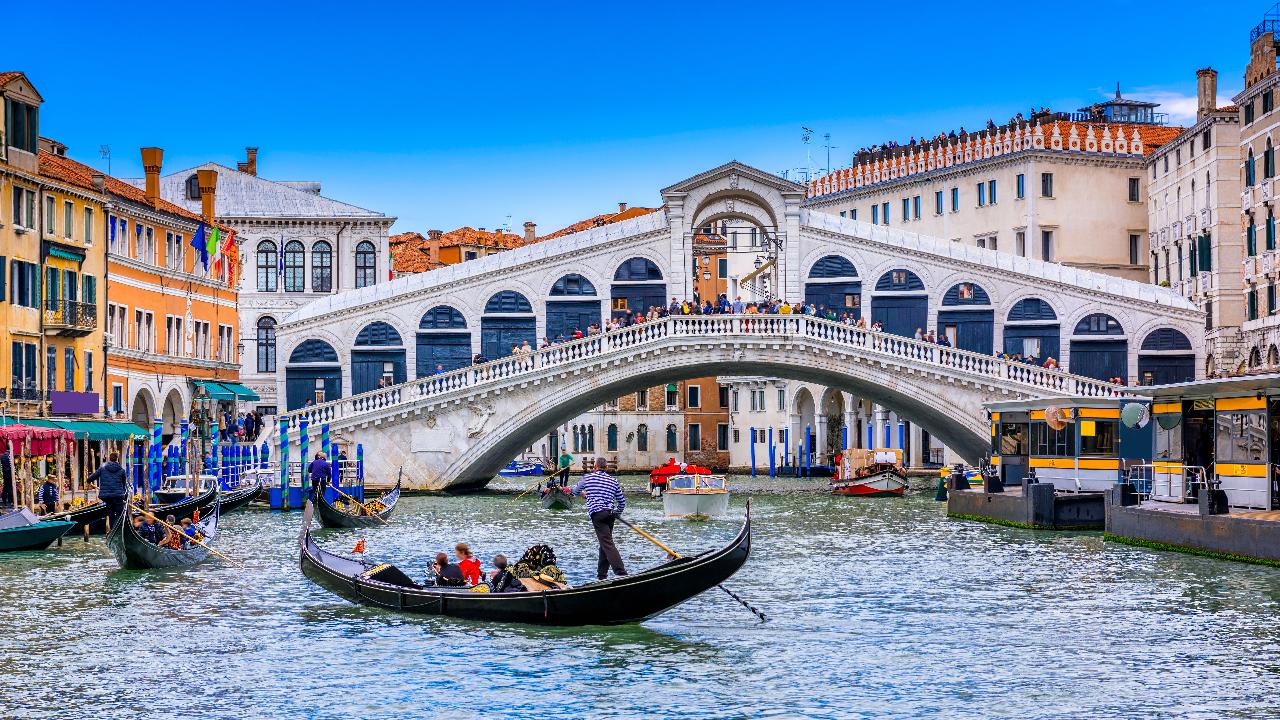 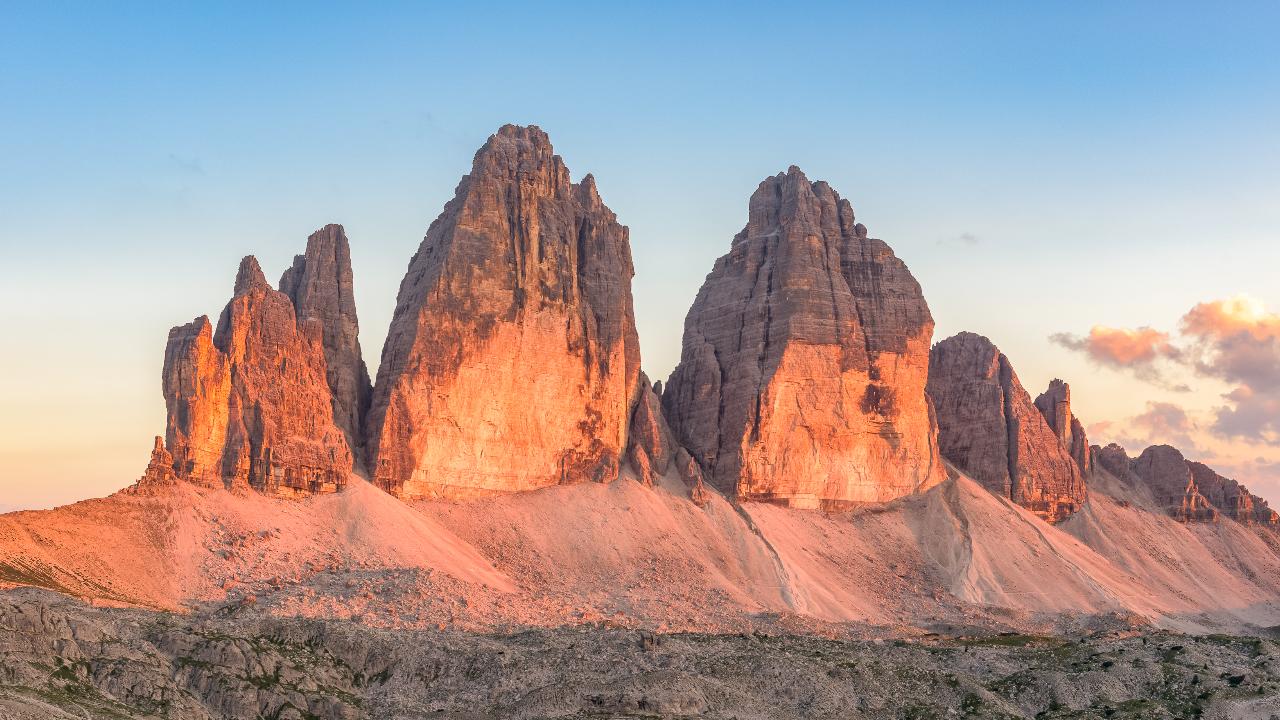 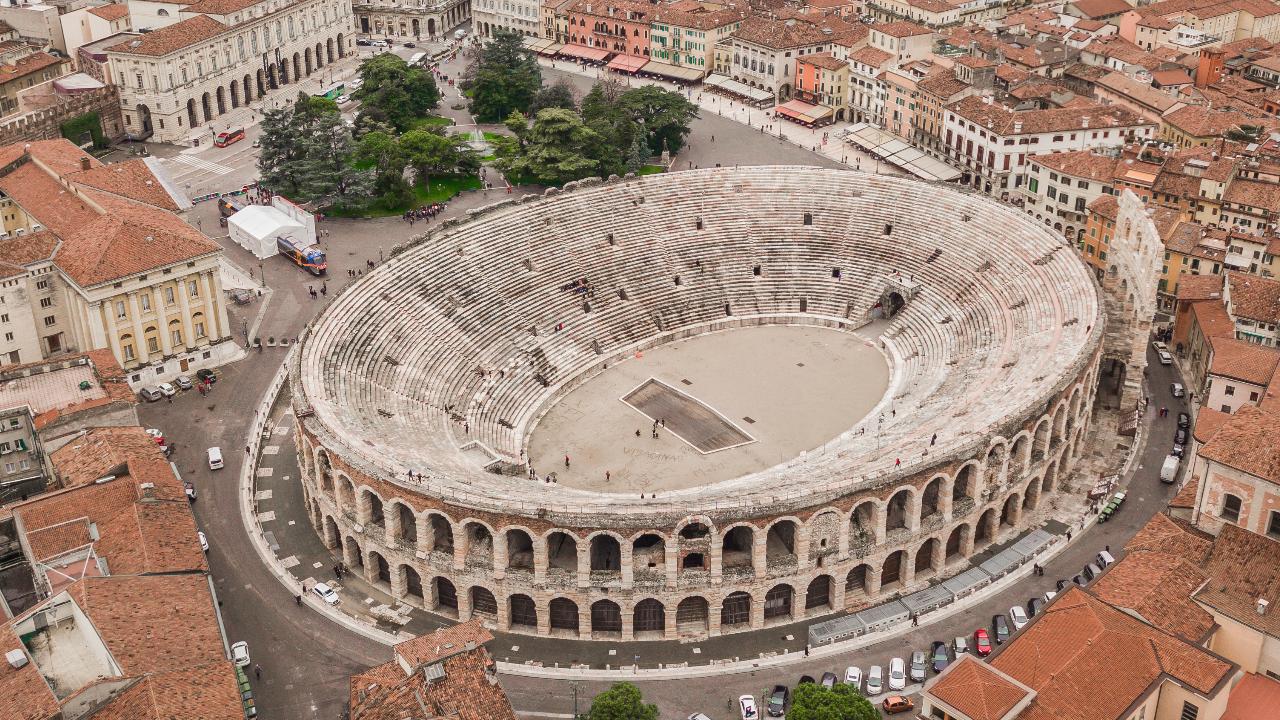 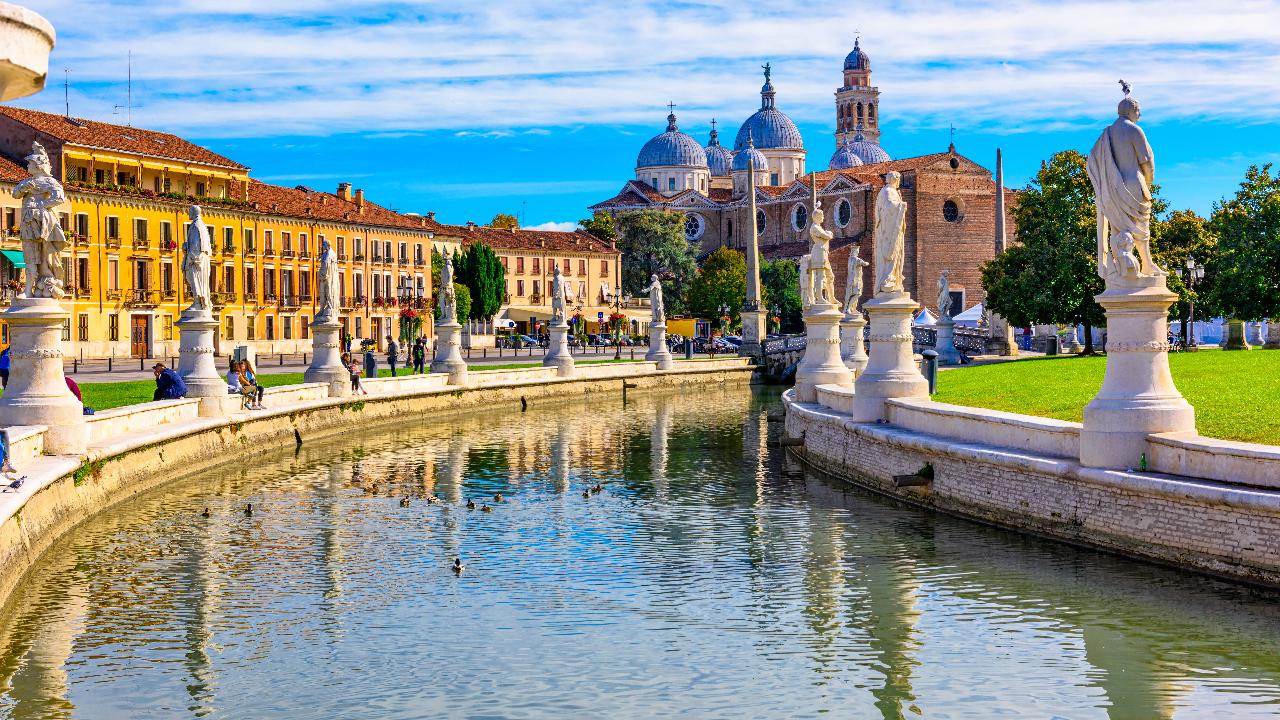 From the Dolomites and the Carnic Alps, through hills, plains, the eastern shore of Lake Garda, rivers, canals, to the Po Delta and the Adriatic Sea, with long and sandy beaches, to then get lost in the magical Venice, a city formed by 118 islands connected by countless bridges and offering the wonders of Piazza San Marco, the clock tower, the Rialto bridge, the Grand Canal, the lagoon, its islands and hundreds of richly decorated ancient buildings. The ancient maritime republic is a Unesco World Heritage site, as is the historic center of Verona, where Renaissance, Medieval and Roman architecture coexist, with the Arena and Juliet’s balcony, made famous by Shakespeare. World Heritage Site are also the Dolomites, which have their “pearl” in Cortina d’Ampezzo, and among which the Tre Cime di Lavaredo, the Sella Ronda and the Marmolada stand out.

Veneto is a land rich in treasures of nature, art and traditions, with a variety of unique landscapes: those of nature, first of all, then Palladian villas, small villages, walled cities (above all, Bassano del Grappa, Cittadella, Marostica and Soave), thermal complexes (such as the famous Terme Euganee) and cities of art (including Padua, city of culture, with the Basilica of Sant’Antonio and the Scrovegni chapel frescoed by Giotto, and Vicenza, with its noble villas). Finally, world-famous events, such as the Art and Architecture Biennale and the Venice Carnival.

For your catering: “Bigoli”, large and raw spaghetti worked in the press, very porous and served with various types of sauces; the “Risi e bisi”, or rice and peas, a dish halfway between thick soup and soft risotto; the “Casunzei”, egg pasta ravioli stuffed with red beets; the “Risotto all’isolana”, a rice cooked with a skilful combination of lean veal and pork loin; the “Baccalà alla vicentina” (in Veneto cod means stockfish, preserved not in salt but by letting the fish dry) served with polenta; the “Sarde in saor”, with Chioggia onions, raisins and pine nuts to flavor the fish; the “Gran bollito”, which includes a combination of noble and less noble cuts and meats, accompanied with green sauce or “Pearà”, made with grated bread, broth, pepper and ox marrow; the “Fegato alla veneziana”, a dish based on onions and liver; the “Sopa coada”, a pie of pigeon and bread; the “Broeto”, a thick soup containing up to 30 varieties of fish. Among the desserts: the “Tiramisù”, the famous spoon dessert whose paternity is fought between Veneto and Friuli Venezia Giulia; the “Pinza”, a bread cake with dried fruit (pine nuts, walnuts), fresh fruit (apples, figs) and raisins; the “Fritole veneziane”, balls of leavened dough with raisins, fried, rolled in sugar and often stuffed with cream; the “Nadalin”, the noble and less famous father of the famous “Pandoro”, the Christmas cake of Verona; the “Pevarini”, a rustic biscuit to eat with red wine. Wines: Prosecco, Amarone, Soave, Bardolino, Recioto, Euganean Hills, Valpolicella. 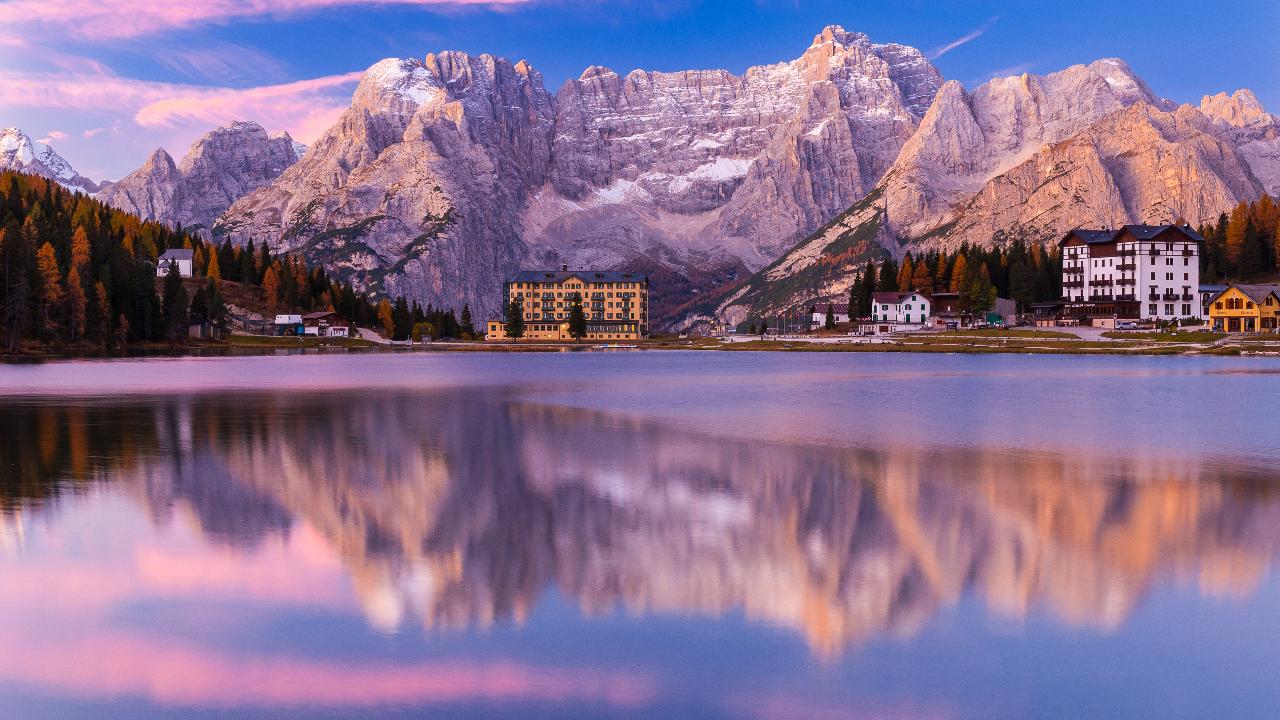 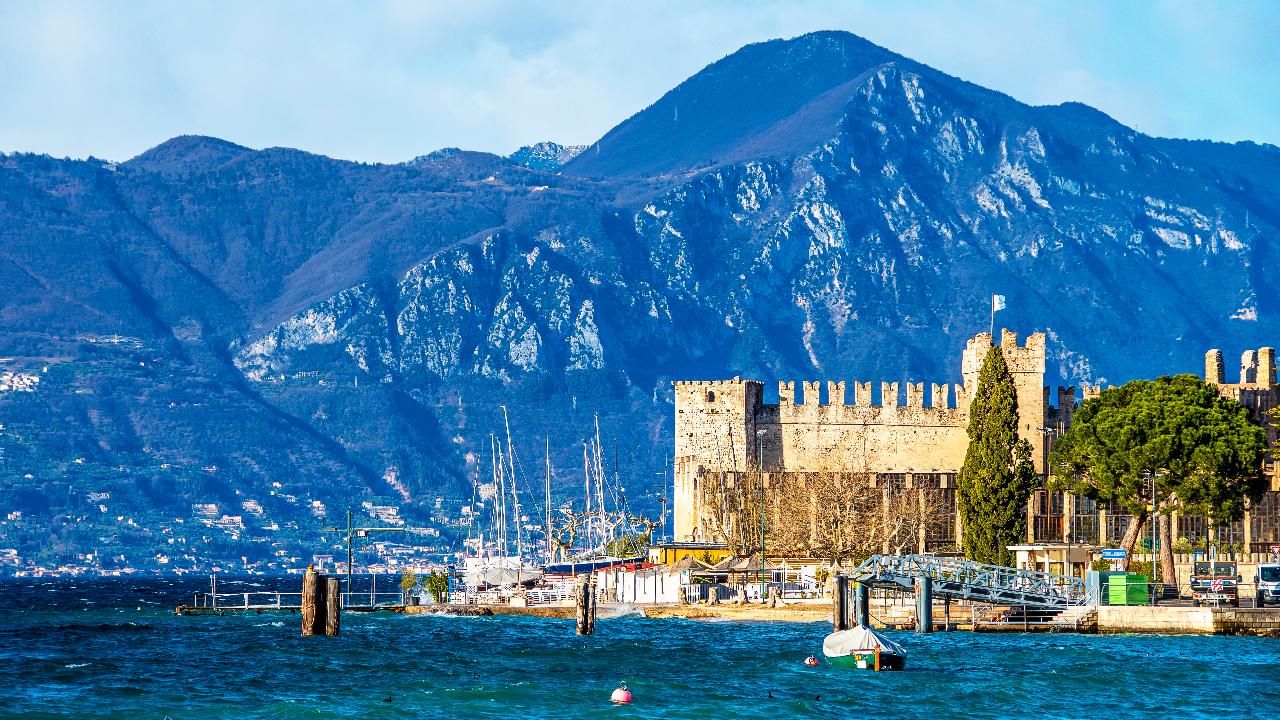 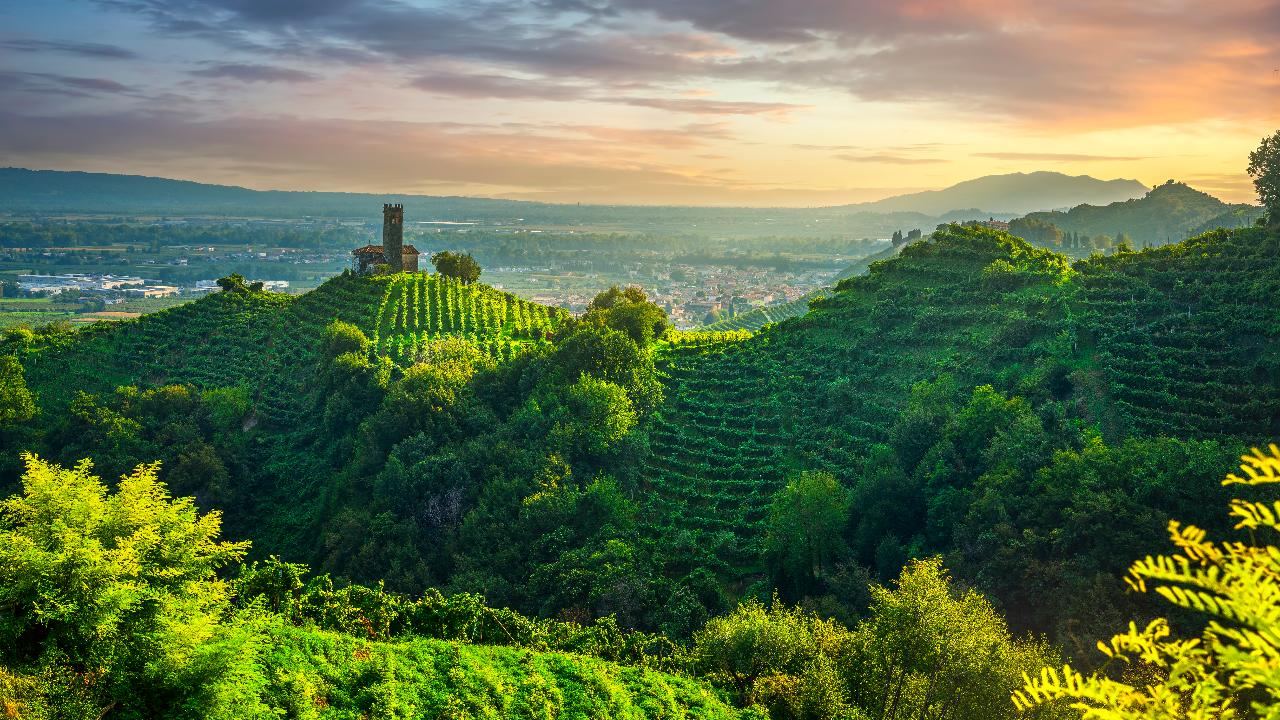 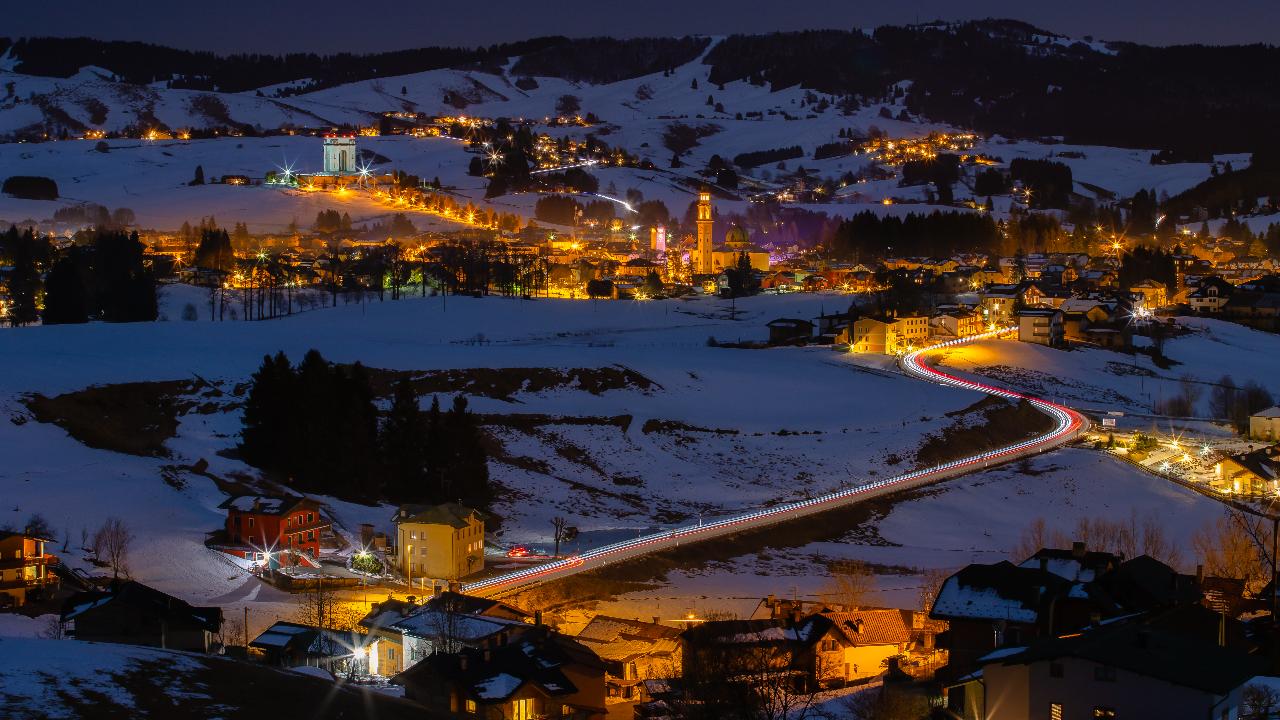 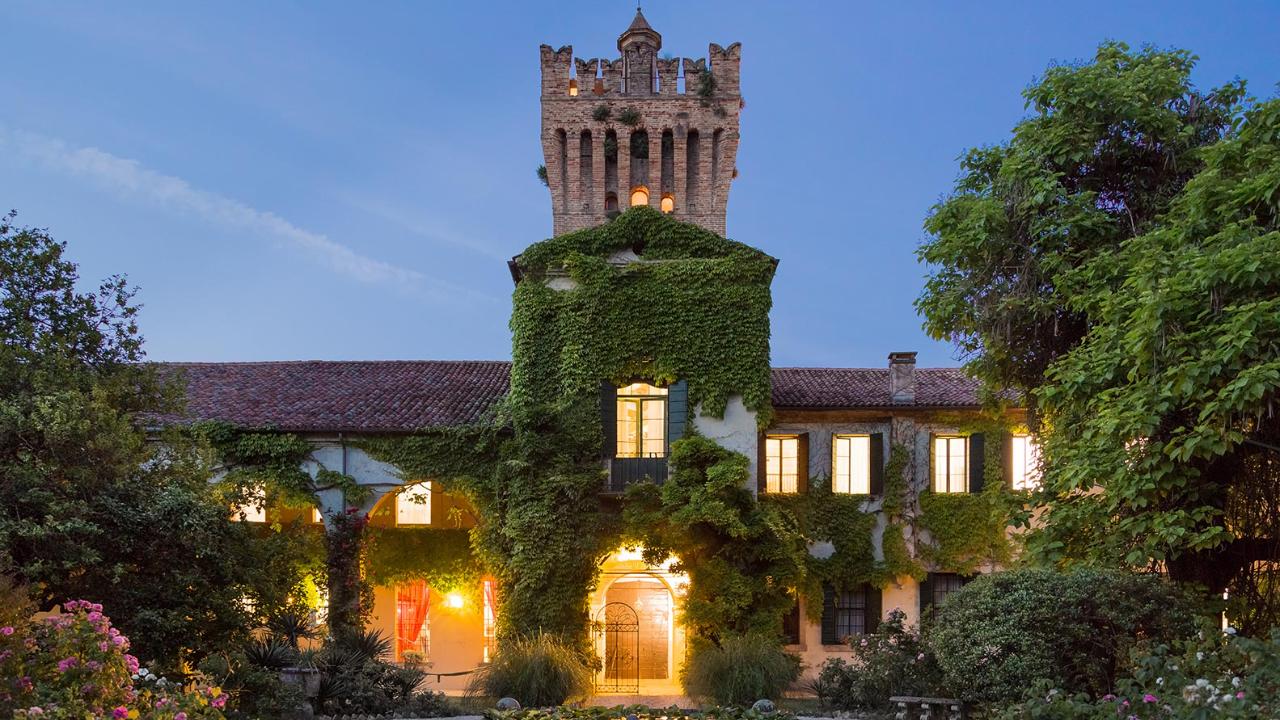 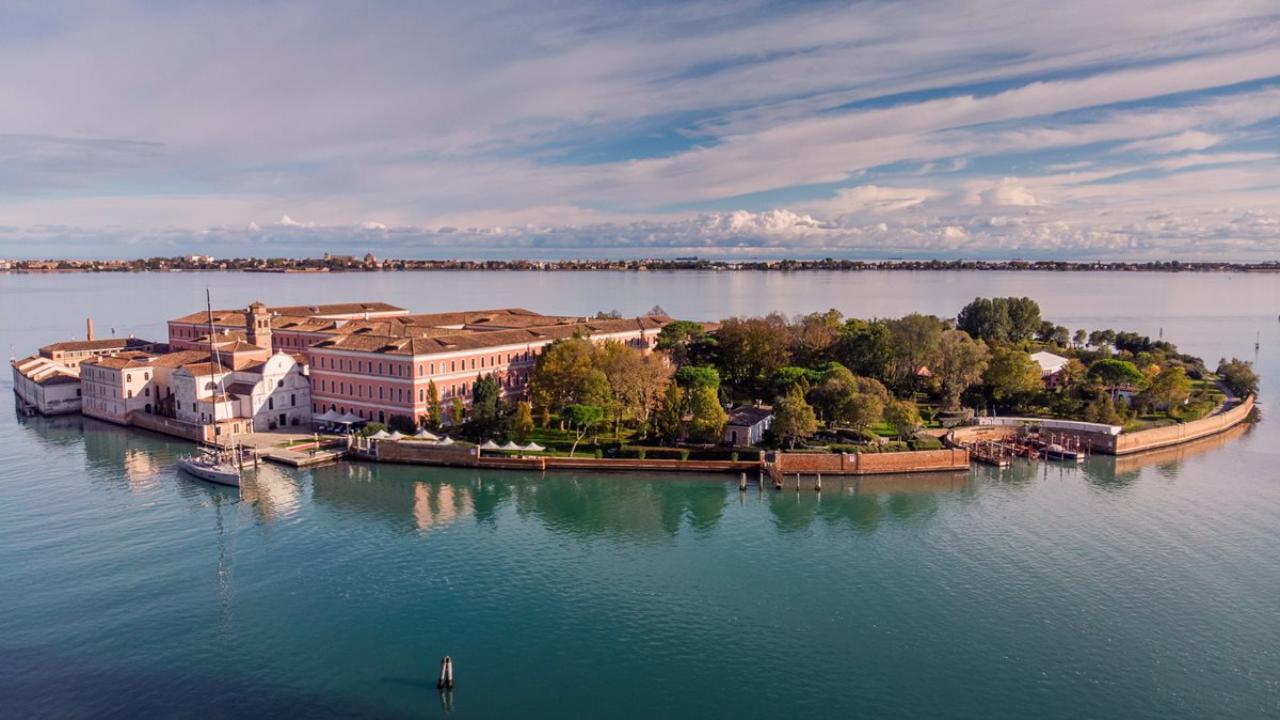 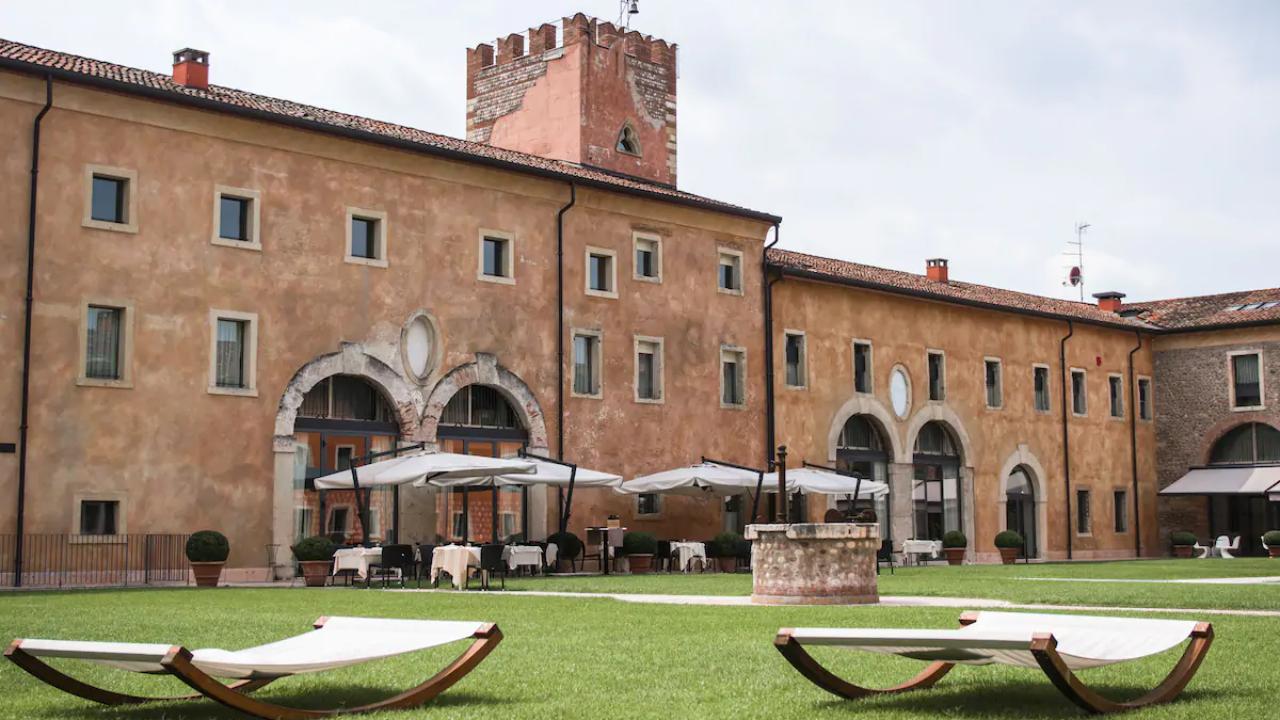 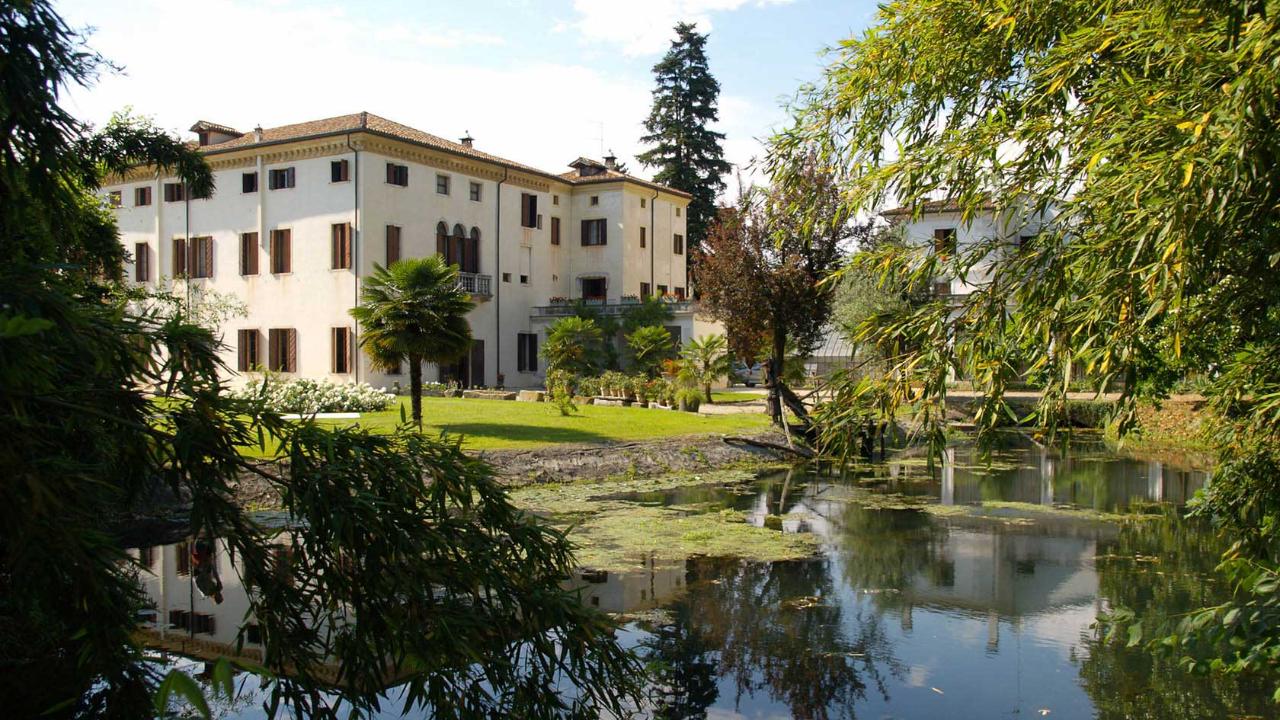 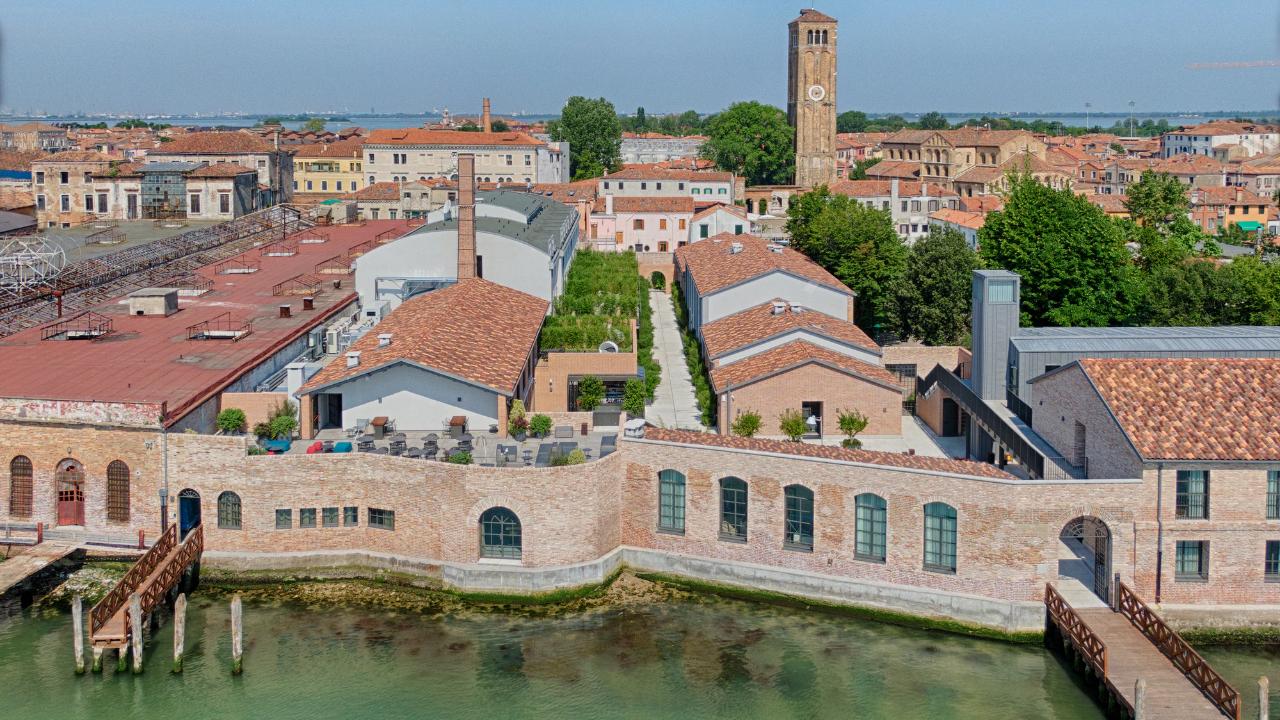 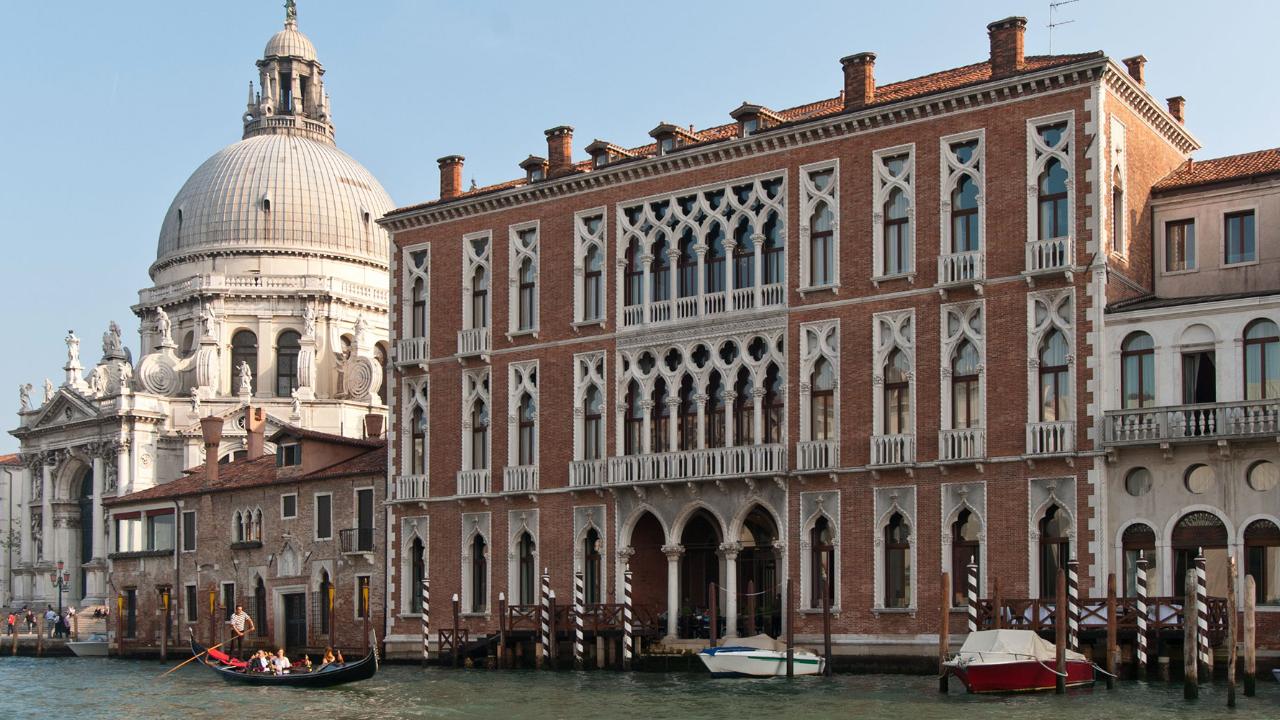 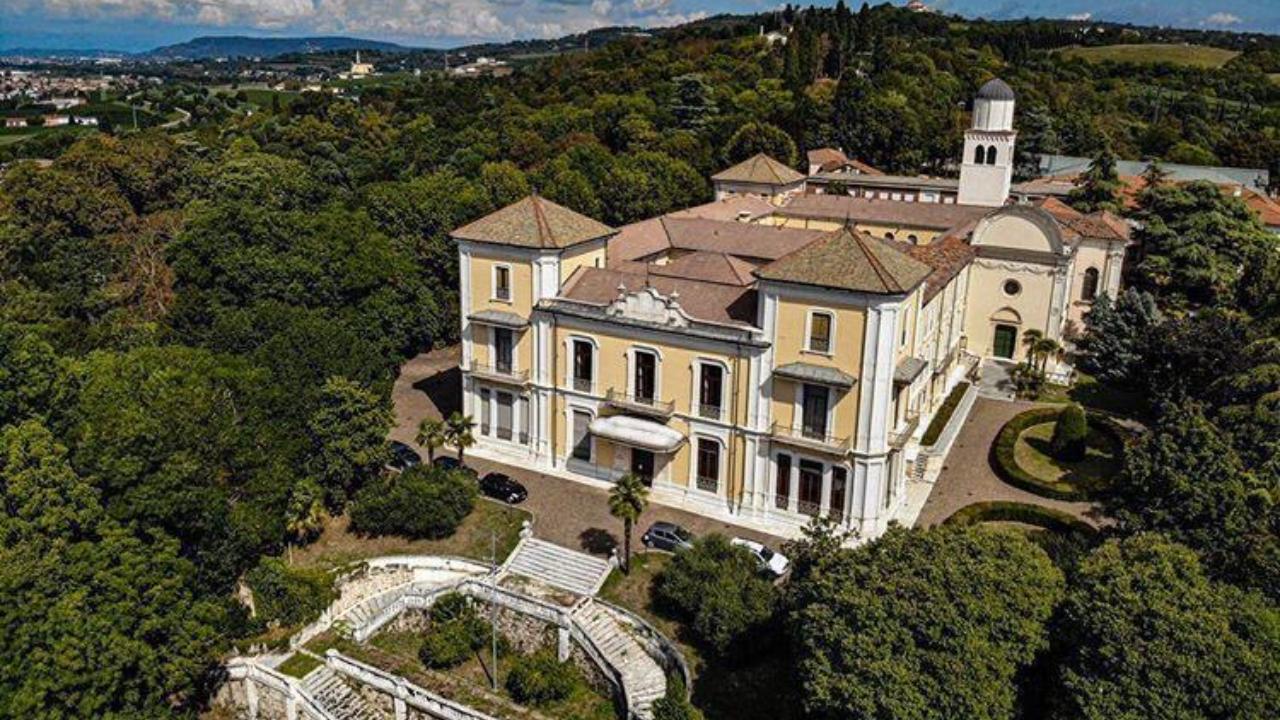 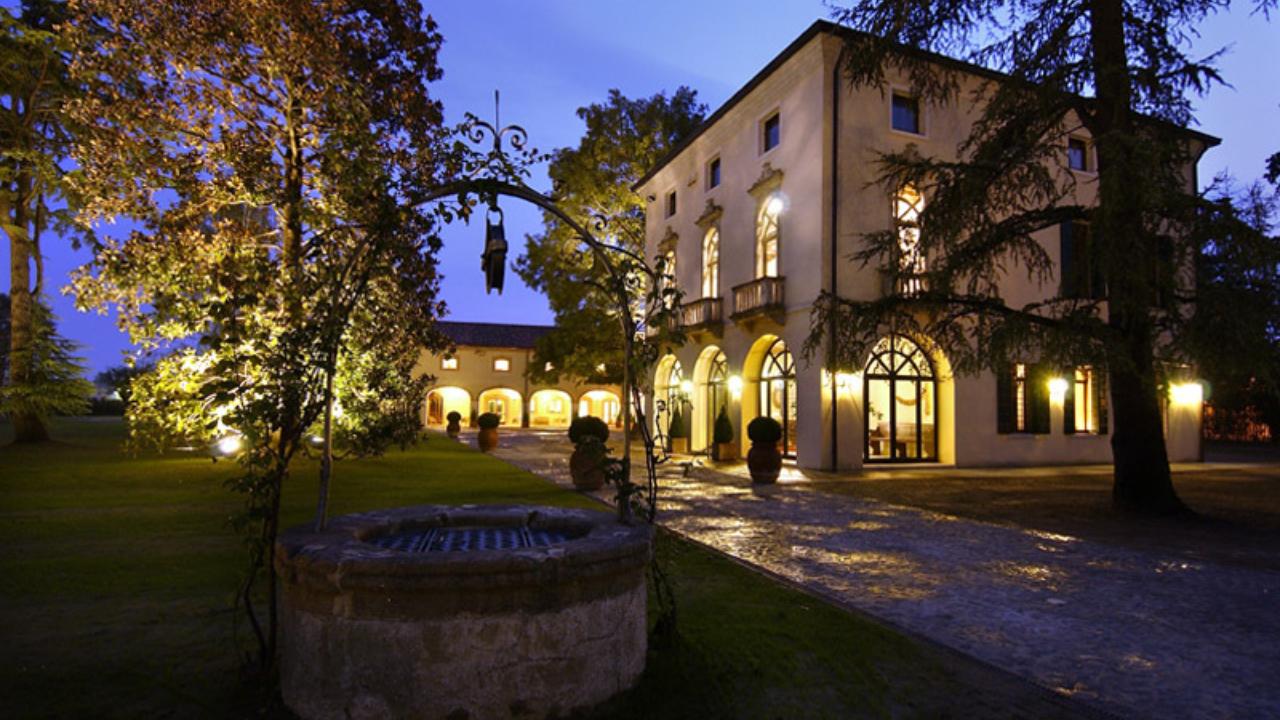 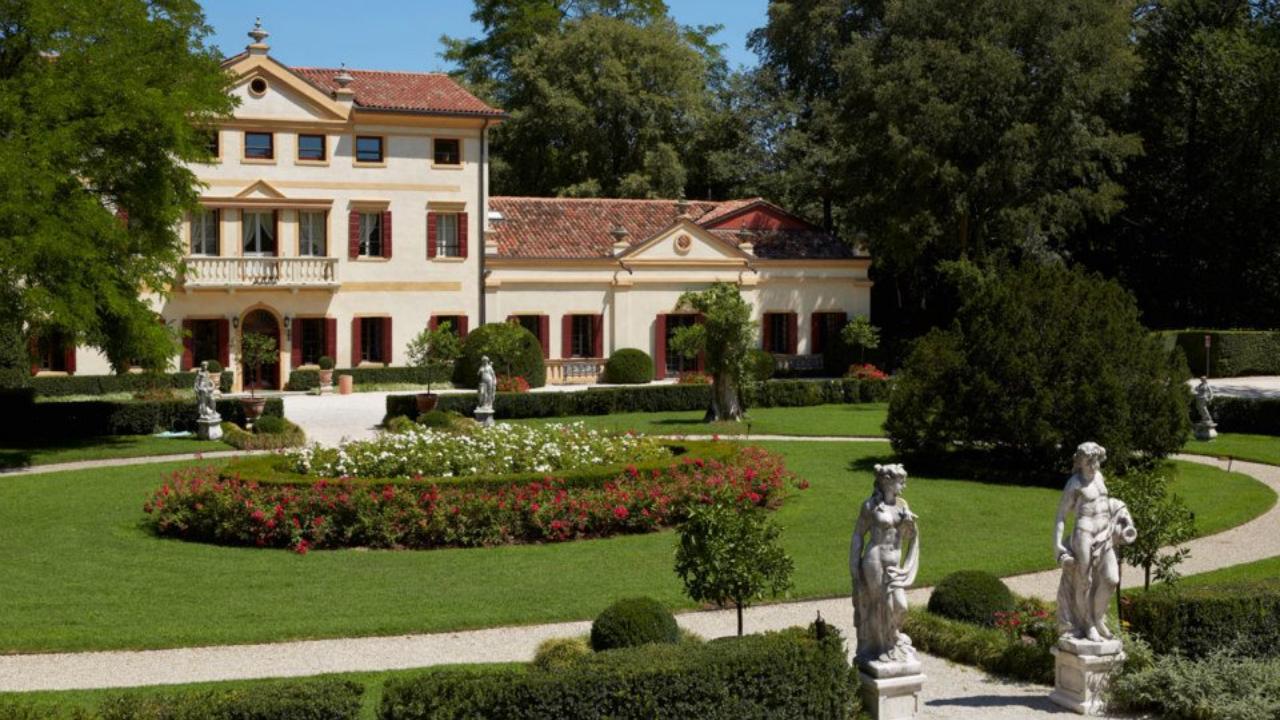